Last Friday, the first race of its kind was launched, the goal: to consume as little fuel as possible along the track. The numbers were imaginary

We participated in the slowest race in the world

On the face of it the order was tempting - you have to pick up a car from a Toyota importer and go out and participate in the race with it.

Reality was hidden in the small print ...

When the site editor called and told me 'I signed you up for a car race survey, and you get a car to take part in', I wondered what the spirit of generosity landed on him to chaperone me in an event that was all petrol, cc, horsepower, and adrenaline. ' "She's already giving you details," he tells me, when I swear I could hear a smile from the other side.

Then on the phone with Adi who explains to me that the race is a competitive event organized by Union Motors, a Toyota importer, and is the first hybrid race in Israel, 'You are not competing for speed, or road grip, but for fuel economy, green and environmentally friendly driving, I coordinated Robert's vehicle From the 'Danel' agency in Kfar Saba, enjoy.

So Union Motors really took the hybrid issue to the extreme, as a representative of the first manufacturer to put a hybrid vehicle into extensive marketing with the Toyota Prius introduced as early as 1997 (1997!).

Toyota has studied the field in depth, and very few people were surprised when the Corolla also received a hybrid version, combining all the technological knowledge accumulated over the years in the field of hybrid propulsion.

Fate and the editor wanted and I found myself on Friday morning, along with hundreds of other hybrid corolla owners, in the parking lot of the Netanya football stadium, getting a cold drink, a sandwich on the way, Google Map navigation files, and installing a measuring device in the car that would monitor my every action as a driver. Exemplary arrangement, no pressure or load drop, Toyota representatives smile and give fuel saving tips ('Shut down the sunroof, turn on EV mode' and more) and we're off.

- fuel economy, which means driving as economically as possible.

- imagine there is a fresh egg between the right foot and the accelerator pedal. And we leap resolutely on our way. Determination means the slowest you can imagine. The look at the vehicle's energy management display, planning the road as far as possible, which means that if there is a red light in front of you then you crawl to it without pressing the accelerator pedal, and the vehicle shuts down the petrol engine and glides on the electricity.

Are there stickers on it?

This is a race car!

From the register you understand that traveling in EV mode has the greatest weight and this led some residents of Netanya, Hadera and the surrounding moshavs to travel very slowly that Friday - sorry we delayed you - but there is competition, and the winner gets a double flight to Japan at Toyota (except media representatives), so You lingered a bit on the way to Friday's arrangements.

The pre-prepared route is divided into three sections, with non-stopping in the section or traveling on a different route leading to immediate disqualification.

In the first compound I stop for a drink of water, and talk to a nice guy with a slightly foreign accent, I introduce myself as someone who covers the event to Walla Car and also to my own independent website, and he asks what I travel on a daily basis.

I'm ashamed to answer that the Peugeot 208GTI.

'And you do not have a Toyota?'

He asks, 'Actually, there is an old Land Cruiser,' I answer.

He smiles and replies, 'You went to the extreme'.

We're talking about cars, hybrids and then I remember asking him his name and job.

It was a pleasure to talk to Andrew Horesh, CEO of Toyota Israel, and your people held an exemplary event.

Race is a race, but drivers also need to refuel (Photo: Yoav Falls)

Towards the end of the second section, a driver with a tandem nervously stops next to me, cursing the entire dynasty that brought me here, until around 1,500 AD.

Apparently he was driving behind me without being able to bypass traffic light, and I remember with a virtual egg between the accelerator and the right foot.

How slow was it?

It has been said that even drivers with an 'L' on the roof have lost patience.

Draw at the end of the second section, refresh with a chilled fruit smoothie, and continue to the third and final section.

We reach the end of the journey.

A total of 72 grueling miles in which we drove moderately, carefully and slowly, which would have left the traffic police drowsy in the sun.

Driving with a fresh egg on the pedal (Photo: Yoav Falls)

On Friday, June 18, the final of the final ten places in the event will take place, and the happy and economical winner will be able to pack his bags for the flight to Japan.

A word about the Corolla Hybrid, I have tested it before and came to the conclusion that it is an excellent vehicle.

Feel free to look at the results of the leaders on the first day of the competition.

The top ten with an average of about 80% electric driving, and an average fuel consumption of about 40 km per liter.

Scoreboard: Driving was unrealistic, but the numbers are staggering (Photo: Yoav Falls)

One last word to the drivers who participated, and in general.

It's great that you want to save fuel, but if you're in the hospital because a concrete mixer got on you on a highway because you drove 40 mph where the speed limit is 90 mph, you would not be able to fly to Japan that much.

With all the desire to save fuel, safety is paramount, and adjusting your speed to the environment is no less critical.

This is true of the event that was, and is always true, and of every driver.

How was my driving at the event?

81% electricity and 38 km per liter, and a score that would have placed me deep in the top ten of the most economical drivers at the event.

Formula 1: Lewis Hamilton wins at the end of the suspense in Bahrain, the French out of points

Formula 1: The cyber security company SentinelOne has been chosen as an partner of Aston Martin - Walla! sport

After 370 km: Afikim race for at-risk youth has come to an end - Walla! Sport 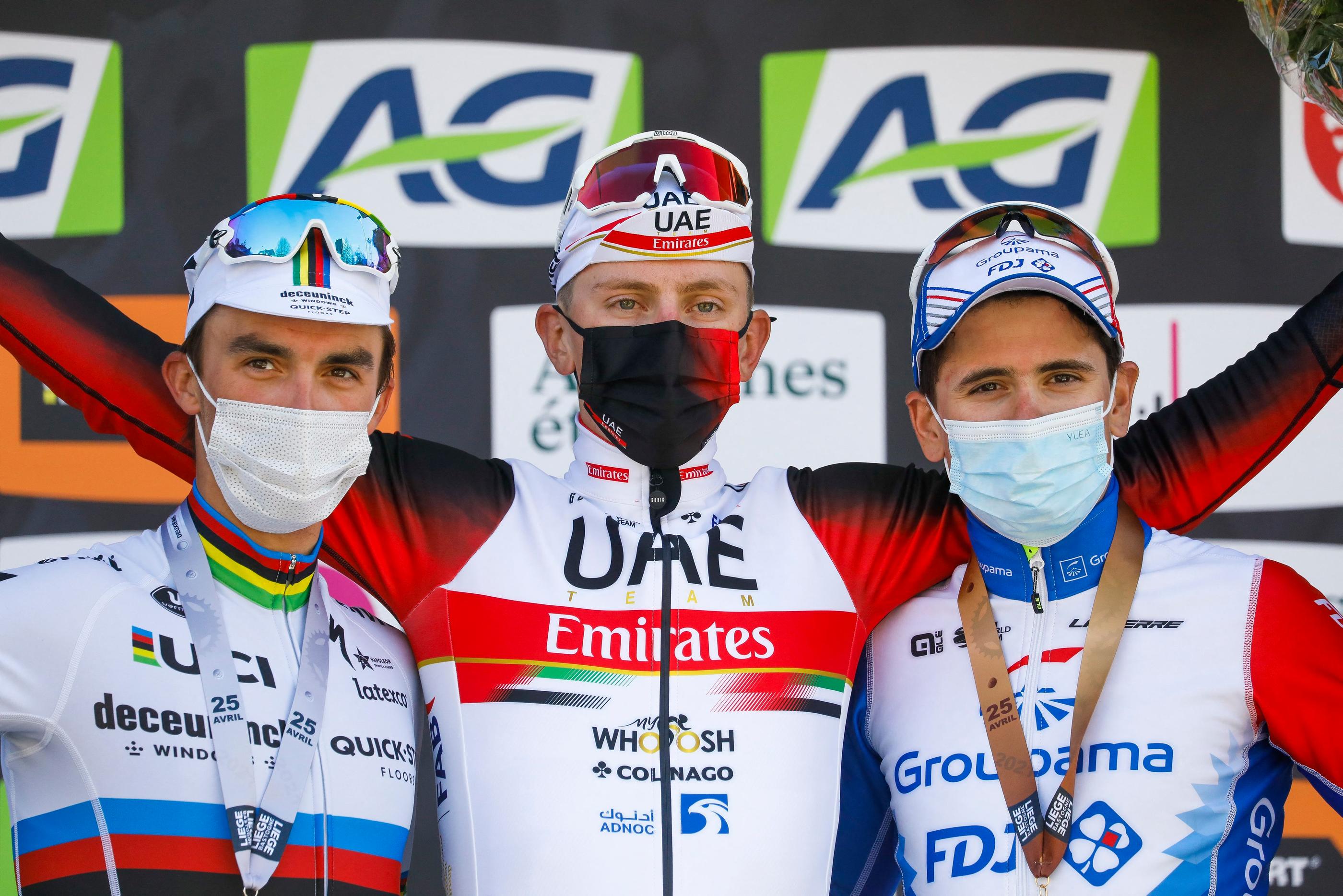 "Mongo, dude" or "Wenn s' moana"? Insult to officials not to be proven