Pop culture would not look the same without the "Kardashian family", but it's good that they go - Walla! culture

The girls of the Kardashian family parted ways yesterday with the show on Channel E that turned them into an empire. They would have done well if they had canceled it earlier - the last few seasons have been stretched like gum on asphalt on a rainy day, and the last episode was drowsy as well. Still, their legacy cannot be undone

Pop culture would not have looked the same without the "Kardashian family," but it's good that they go

The girls of the Kardashian family parted ways yesterday with the show on Channel E that turned them into an empire.

They would have done well if they had canceled it earlier - the last few seasons have been stretched like gum on asphalt on a rainy day, and the last episode was drowsy as well.

Still, their legacy cannot be undone

A drowsy and feigned ending episode.

Life in the State of Israel has become more chaotic than ever in recent years: an epidemic haunts an election campaign, a general closure of the war wing, and the only insanity we have left has also been eliminated.

The Kardashian family's reality show, which was a comforting and escapist haven on Channel E's schedule, was canceled after 14 years and 20 seasons.

When the show aired, sometime in 2007, it was a refreshing and wild concept.

A crazy family, mansions, frontal nudity and scandals have turned the girls into huge stars.

Instagram was then just a disturbed idea, sex videos required a skilled search on the internet and the broadcast slot gave the whole world a glimpse into the lives of the family girls.

They are headed, to this day, by mother Chris and sister Kim, who steer the ship and have learned to leverage a sex tape into a business that rolls in billions.

We are no longer as desperate as we used to be, but the second part of "Lupine" is also enjoyable to watch

It all started with a sex tape.

All the sisters, without exception, do not possess glorious talent. There will be those who will rehabilitate and say that they are excellent businesswomen who have managed to turn the reality lemon into a handful of dollars. Anyone who says this will turn to Forbes magazine, which crowned Kylie as the youngest billionaire in the world, only to find that some financial statements have been falsified and that this is not a girl in need of shelter (700 million is not bad either), but the only billions she currently has are tax hidden From the authorities.

Since 2007 a lot of water has passed in the river, and the family would have done well if it had canceled the filming of the show earlier. The last few seasons have stretched like chewing gum on asphalt on a rainy day, and the shrill voices that have surfaced from television have become the backdrop for a stormy bubble game. After all, we did not need the TV show to know what they were going through, since every Botox syringe, betrayal and outfit was documented. They, too, have no need for this television house: they have managed to position themselves, each in its own field, and the exposure or current affairs show no signs of fading.

Chances are the girls of the family stuck to the plan out of youthful grace for the one who turned them into an empire.

And maybe, just maybe, this is a constant shot of attention, the only resource that money cannot buy.

And God knows they have already bought everything.

Became a replica of her big sisters.

The final episode of the show, which changed pop culture from end to end, was sleepy and contrived. It seems that the girls in the family are also tired of the photography team that surrounds them, and all their conduct during the episode cried out for duty. The last family photo trip, the time capsule they buried in Kim's backyard (into which Lamar Odom had to be thrown, but that's a matter for another column), and the closing of the romantic edges - all of which did not excite or give the viewer a real ending, pinching the heart and eyes Tears. The tears did not come as the Kardashians 'cold considerations managed to touch the viewers' mental veins as well, wrapping them in hard plastic. When the grotesque becomes mainstream, it's hard not to roll your eyes, of course to shed a tear.

And when it comes to romance, we do not need the TV show to know that Courtney and Scott are not back together, despite the massive pressure on both of them.

The whole world knew that Sack and Kenya had parted ways and that Chloe had returned to Tristan's treacherous arms months before the show aired, so the surprise effect was also eliminated thanks to the diligent paparazzi photographers and social media.

In fact, the scenes in which the talk of a relationship appeared felt like one big disruption to the course of the plot, which centered on a last filmed family outing.

This, too, of course, must be taken with a limited guarantee.

The lives of the family's girls will continue to be photographed from a variety of angles and in flattering lighting on their Instagram pages.

Fly to the other side of the world.

In one scene, Kendall and Kylie talked about growing up with the show because they were little girls when photography crews began to accompany their lives. If we run to the psychology districts in a dime, we will understand why one of them chose a modeling career that forces her to stay overseas for a long time, a kind of detachment from a situation that was forced on her without her consent. The second became a replica of her older sisters, which is unfortunate given the fact that this is a 22-year-old young woman whose insecurity she has experienced over the years has caused her to inject and sculpt her face to know. That is, with all the sympathy for Kylie, she looks like a housewife from Beverly Hills, and not like a young woman who is in the most beautiful and liberated period of her life.

Popular culture would not have looked the same without the daughters of the family.

They changed the ideal of beauty from end to end, made selfies the preferred photography technique for men, women and children, and proved in countless feminist acts that they do not need men to rise up and succeed.

In fact, it would be good if a new reality show followed the men who were part of the family until they began to stand in the way of this monster of fame, ending their lives in intensive care at best or in a den with the black China girl and stock of socks that failed to sell.

Yes Rob, we're looking at you.

"Deep in the Ground" 20 years old: The series that rowed into the light through the darkness

The world will continue to engage the Kardashian girls as long as they want to.

In fact, we have already learned that they can make it rule at once.

For example, Kylie spent nine months of pregnancy under the radar with a few paparazzi photos that raised concerns about her stomach under a tasteless tracksuit.

Over time the magic expired, and viewers were left with a bitter taste in their mouths.

Reality has not reflected reality for many years, and it seems that the scandals were also designed to give a fight to the competition lurking outside.

As those who are nourished by fame, they are here to stay.

Maybe not in the regular slot, but in a family where the most bizarre scenes are calculated down to the millimeter level, the next contract is already signed and waiting on Kris' coffee table (specifically: a new series in Hollow).

It is difficult to summarize this family in a single column.

It is consistent with phenomena like the big bang: we all know it happened, no one exactly understands how, but here we are, living this wonder and learning that pineapple juice does enhance the taste of body juices, and there is no age too early to take mom to encourage you In nude photos.

Pop culture would not look the same without the "Kardashian family", but it's good that they go - Walla! culture 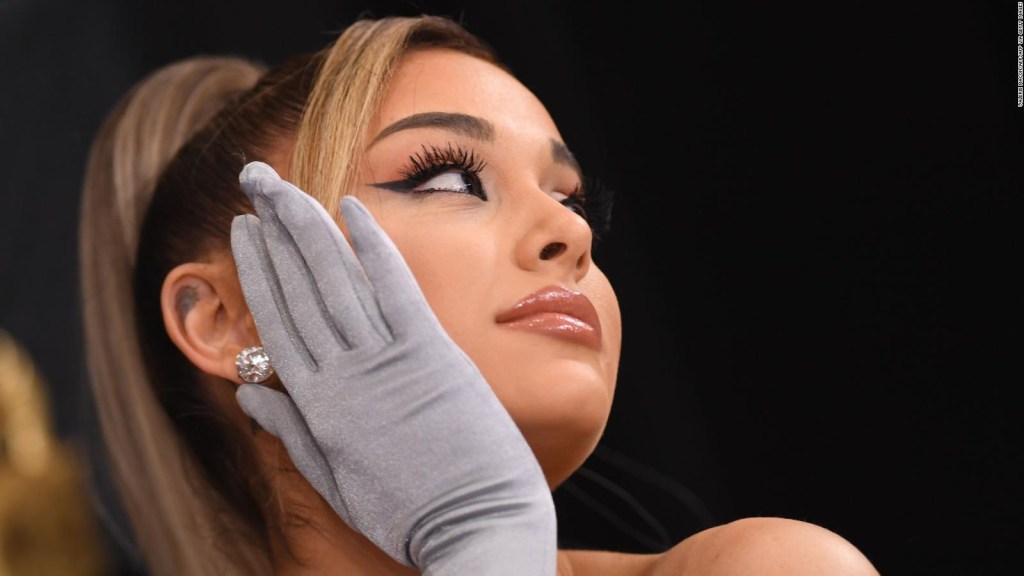 What does "blackfishing" mean and why do people do it?

Bridging the gap: The women of "Hacks" and "Girls5Eva" are taking over their fate - Walla! culture

Scott Disick "does not take the 19-year-old girlfriend seriously", but flirts with her on the beach - Walla! Celebs

"Everyone was glad we were back to perform, but where were you in Corona when there was no culture?" - Walla! culture

"When problematic things happen in the family, you hope they will change": Why did Avi Nesher return to compete in the Ophir Awards? - Walla! culture