The RKI registered 91 new coronavirus-related deaths within 24 hours. And Karl Lauterbach is certain: "We will achieve herd immunity in mid-September." The overview. 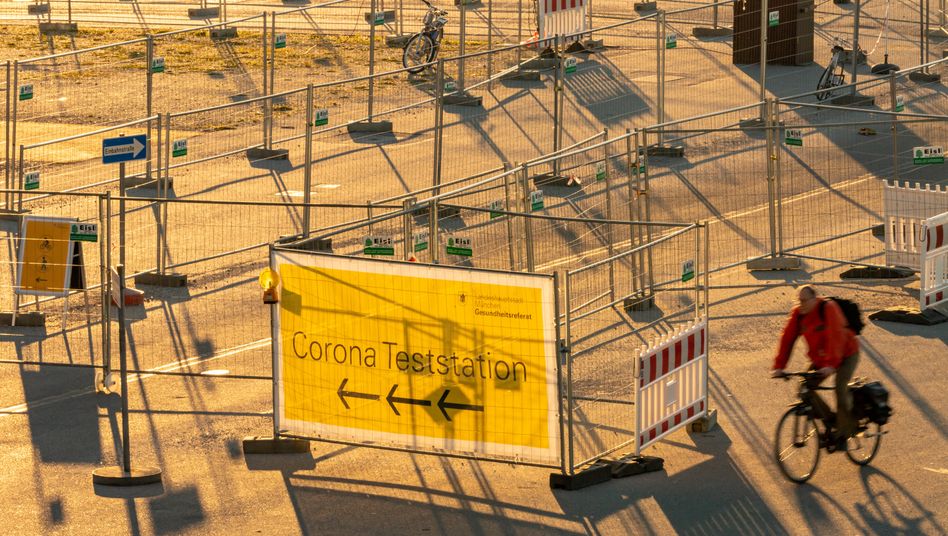 Reference to a corona test station on Munich's Theresienwiese

More than four million people worldwide have died from the

An analysis by the news agency shows that it took over a year for the death toll to hit the two million mark, while the next two million were recorded in just 166 days.

The five countries with the highest number of deaths - the United States, Brazil, India, Russia, and Mexico - represent about 50 percent of all coronavirus deaths in the world, while Peru, Hungary, Bosnia, the Czech Republic, and Gibraltar have the highest when population size is taken into account Exhibit death rates.

Lauterbach: "We will achieve herd immunity in mid-September"

.: According to the SPD health expert Karl Lauterbach, the setback in the market entry of a corona vaccine from the company Curevac will not jeopardize the government's vaccination promise to make a vaccination offer to all adults by the end of the summer.

"We will achieve herd immunity in mid-September," said Lauterbach in the ARD "Tagesthemen".

He referred to the stable deliveries from other manufacturers and the low reproductive values ​​for the virus in the summer.

By mid-September and by the end of September at the latest, all adults who want this should be fully vaccinated, Lauterbach said.

That is an estimated 80 percent.

The children were missing, however.

Lauterbach pointed out that the Curevac vaccine had the "noble" aim of being an inexpensive and very effective vaccine.

It would have been predestined for poorer countries in particular.

"That is indeed a tragedy." According to an interim analysis, the vaccine had only achieved a preliminary effectiveness of 47 percent against corona disease "of any severity" and thus did not meet the specified statistical success criteria.

The chairman of the World Medical Association, Frank Ulrich Montgomery, fears a rapid spread of the particularly infectious delta variant of the

for action in politics.

It is to be expected that the Delta variant in Germany will expand even faster than the previous variants, said Montgomery to the newspapers of the Funke media group.

"The tricky thing about this variant is that infected people very quickly have a very high viral load in their throat and can infect others with it before they even realize they are infected," said Montgomery.

You can read more about his statements here.

Chancellery chief Braun is outraged about fraud in corona aid

"That makes me stunned and sad": With these words, Chancellor Helge Braun commented on the cases of fraud in corona aid.

"It began at the beginning of the pandemic with the extremely unbureaucratic and quick emergency aid for the economy and companies in need," Braun told the editorial network in Germany.

"Even then, we quickly saw that in some places up to 20 percent of the sums were wrongly paid out."

The consequence is: »Germany has to become bureaucratic again.

We need clear evidence, a proper tax base and a sensible administrative procedure, and we have to examine each individual case. "

However, that makes it difficult for those who need quick help.

And it will again be costly for the state.

“But that is the lesson from this pandemic: Unfortunately, there is probably no social consensus among us that such an emergency should not be exploited.

There are always people who do it, ”said Braun.

The right way would then be to help quickly - but with a quick check. 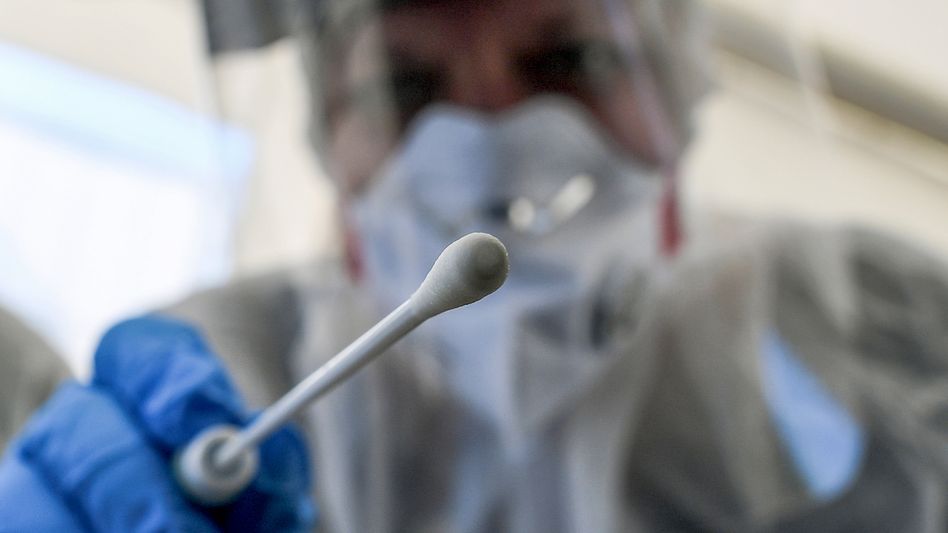 Corona news on Saturday: the seven