Faced with the accused, the father and brother of Elodie Kulik, raped and tortured in 2002 in the Somme, delivered this Thursday before the Assize Court 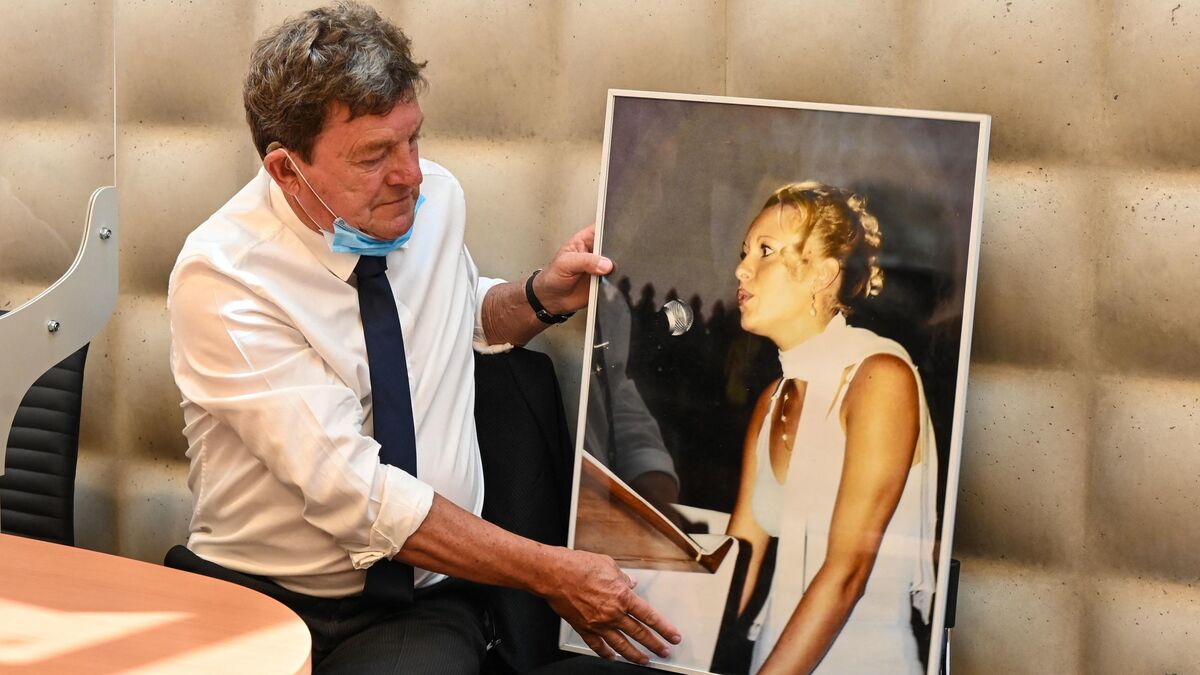 It is a tribute in the form of an indictment.

A vibrant testimony, mingled with rage.

"I came to defend the honor of my daughter, and above all to see one of her predators severely punished", announces Jacky Kulik, the father of Elodie Kulik, raped, strangled and burned in 2002 in the Somme, in s' advancing to the bar.

At this Assize Court of the North, which must rule, on appeal, on the guilt of Willy Bardon, this battered father does not intend to hide his own conviction.

An almost vital need for this man struck all his life by misfortune, who has been waiting for nearly twenty years for justice to pass, and heals his wounds.

"I will never forget the tortured, charred body of Elodie"

In his hands, a three-page text prepared in memory of his daughter, but also of Rose-Marie, his late wife, overcome by grief after the atrocious murder of Elodie. “She was kindness personified, amiable, pleasant, delicate, playful, talented…”, he enumerates about the young woman killed in January 2002. “She succeeded in everything she undertook… Realize! She had become a bank manager at the age of 24 ", praises this father, so proud, him, the" modest postmaster ", fatherless at 13, raised in Liévin (Pas-de-Calais), in the land of mines .

In the beginning, there was a love story. He and Rose-Marie met in 1966. He was 17, she 15. It was obvious to them, but “my father-in-law didn't want a Pole,” says Jacky Kulik. “Never mind, we did the right thing. At that time, a pregnant girl had to be married off… ”he smiles. Karine was born on Mother's Day 1969, followed by Laurent, thirteen months later. The couple is filled, until Boxing Day 1976 when the family car skids on a patch of ice, causing the death of the two children.

Élodie will be the rebirth baby, followed by Fabien a year later.

“Our lives then became a little more bearable.

We were rebuilding, ”recalls Jacky Kulik, his voice broken by emotion.

"I will never forget the tortured, charred body of Elodie, that we wanted to see with my wife in the morgue", he continues, in front of visibly moved jurors, who necessarily have in mind, at this moment precise, the unbearable photos of the body at the crime scene, projected Wednesday.

"She was an example"

A few minutes earlier, Élodie's brother had himself delivered a poignant testimony on this simple, happy childhood.

These two dazzling blond children, these quasi-twins that we discover, splashing about on the beach or in an inflatable pool, on the yellowed pictures presented to the court.

“She was an example. It is a little thanks to her that I occupy my current functions, she pushed me ”, says of his elder one who became gendarme. A career that will prevent him, because of the investigation, from obtaining a transfer to be closer to his parents. In 2002, however, feeling his mother sinking psychologically, he snatches a less distant affectation. He will not have time to tell him: Rose-Marie absorbs an anti-mole product and sinks into a semi-vegetative coma that will last nine years.

Jacky Kulik then divides his time between the investigation - "I had promised that I would find them!"

- and his wife's bedside, hoping that a breakthrough could get her out of the coma.

“But the effect was irreversible.

The poison she had swallowed, she had done without precaution, ”he says to the accused.

Allusion to the suicide attempt of Willy Bardon, which he believes to be fake, at the delivery of the verdict in Amiens in 2019. The accused had swallowed a pesticide when he had just been sentenced to thirty years in prison.

"It is the voice of Willy Bardon that you hear"

For him, he says it and repeats it to the jurors, "it is the voice of Willy Bardon that you hear" on the unbearable distress call made just before his death by Élodie Kulik to the firefighters. Centerpiece of the case, fragile and contested, it earned Willy Bardon his presence in the box. Deserved place for this father who, several times, bangs with his words, looking at him: "If at the time I had been there, Bardon, despite our age difference, eh…"; "Know, Bardon, that real men, when they see the behavior you have with women, are ashamed to be men. Impassive, the accused, to whom he "wishes many years in prison", cash without flinching.

Fabien, who in turn had become the father of a little girl, a “spitting image” of Elodie, did not come to seek appeasement, which he knew was impossible. " It's the story of my life. Unfortunately, this is something that will haunt me all the time, ”he explains, in tears. He had to be there, he said simply. For Élodie, and probably also for this father, who remained standing, despite everything. "Fabien, you're the only one I have left," Jacky Kulik finally tells him, in a heartbreaking tone. Know that I love you and that, if it had been necessary, I would have fought for you the same fight. " 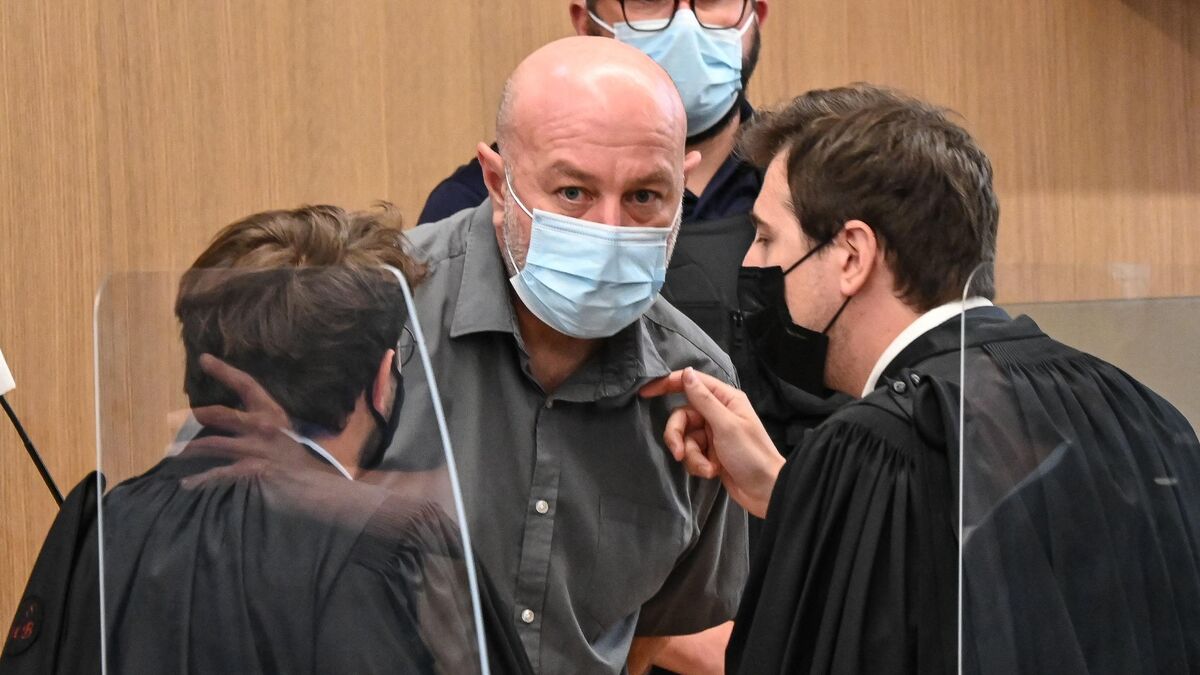 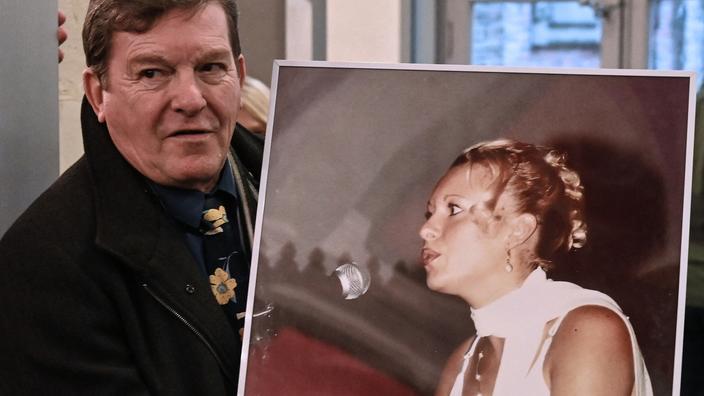 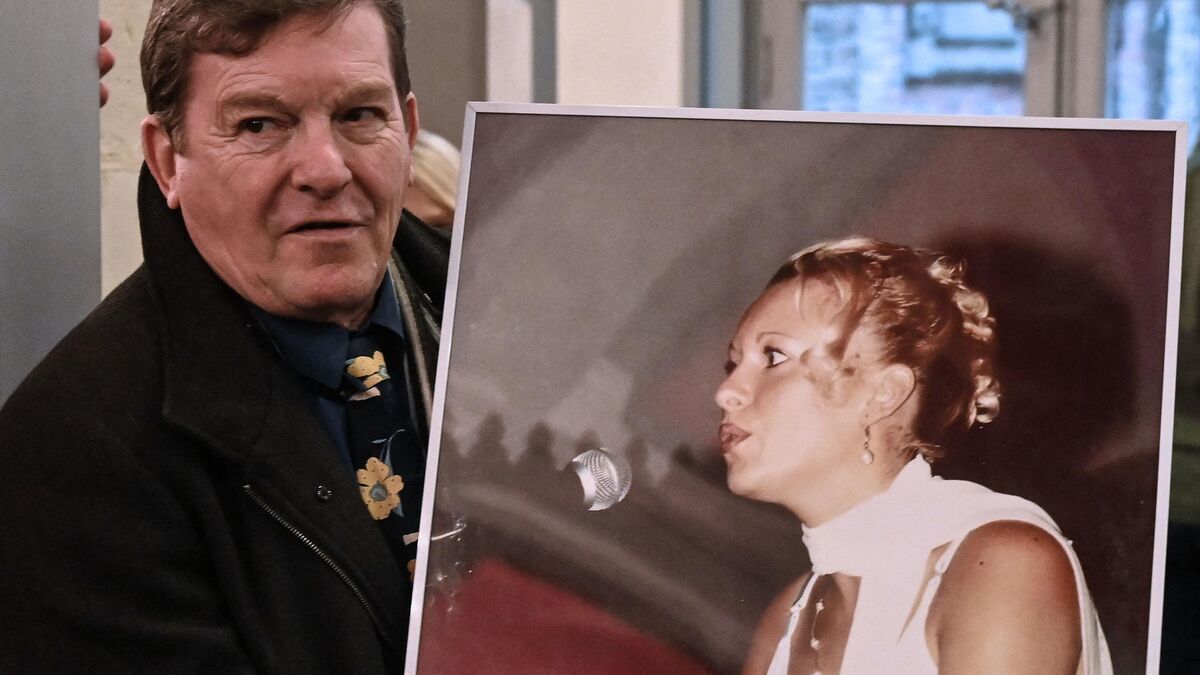 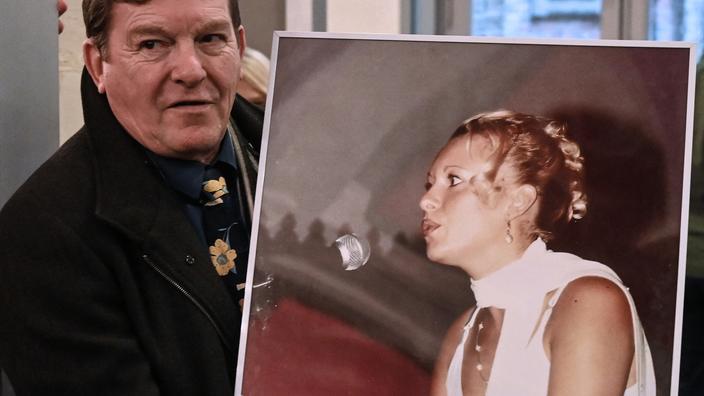 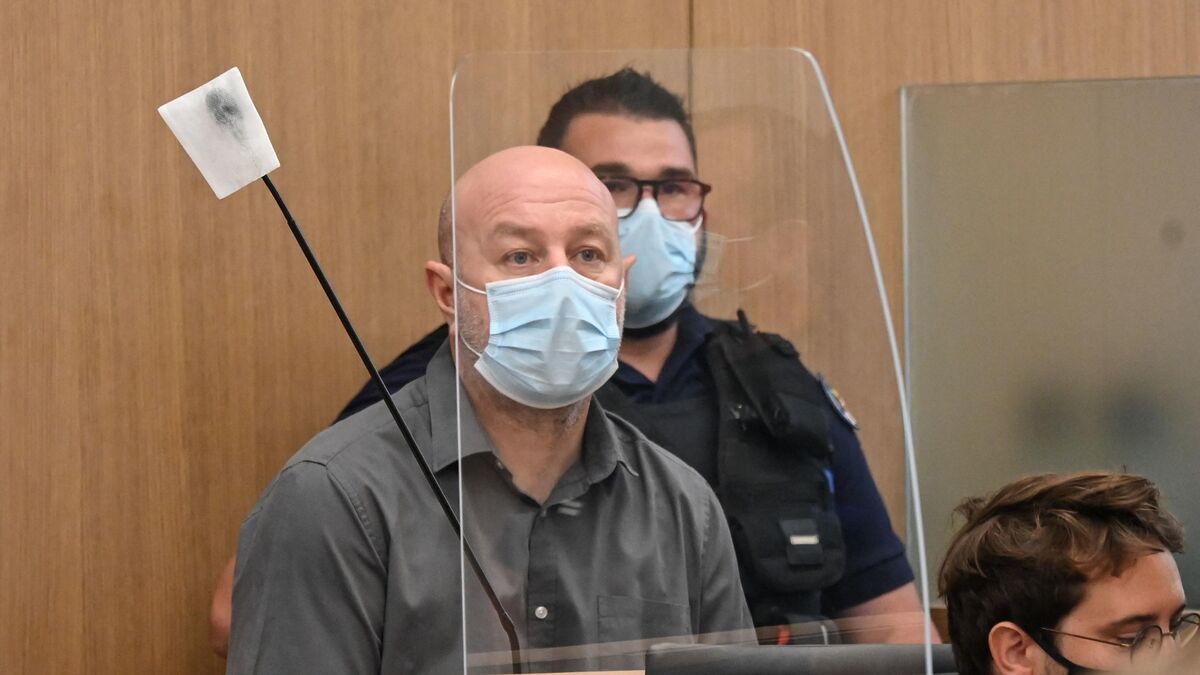 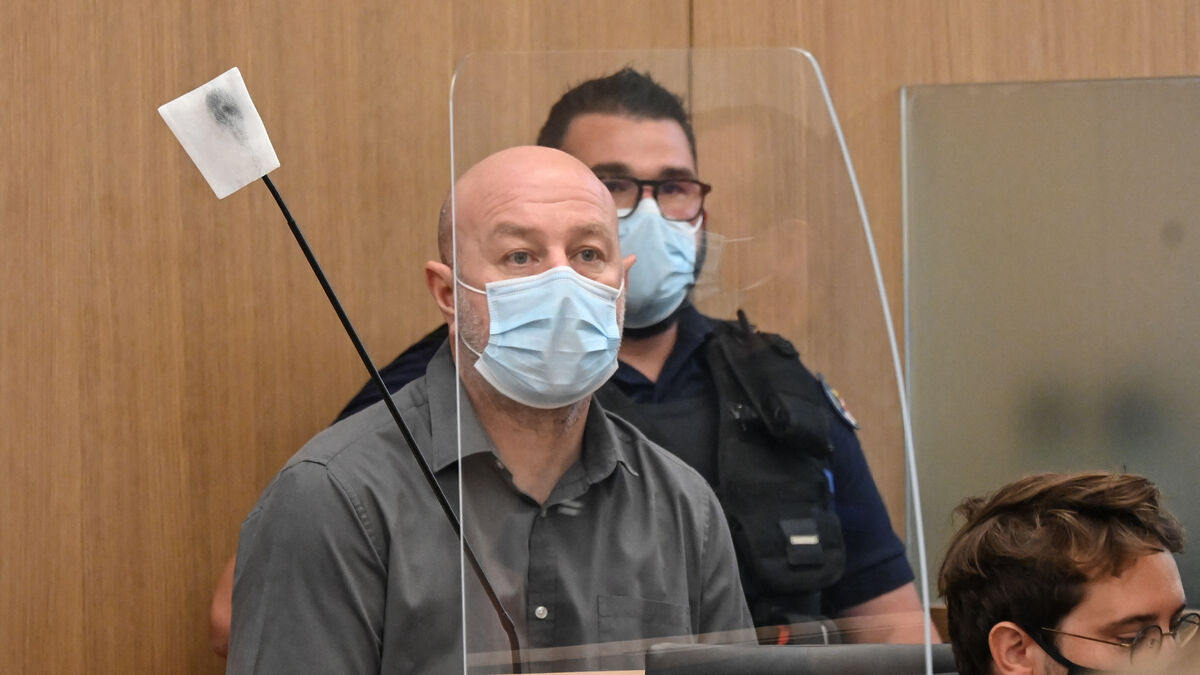 Murder of Elodie Kulik: "I have never participated in this horrible crime", repeats Willy Bardon at his appeal trial