A little boy, whose disappearance had kept the country on the alert, was found safe Thursday after having walked about ten kilos. 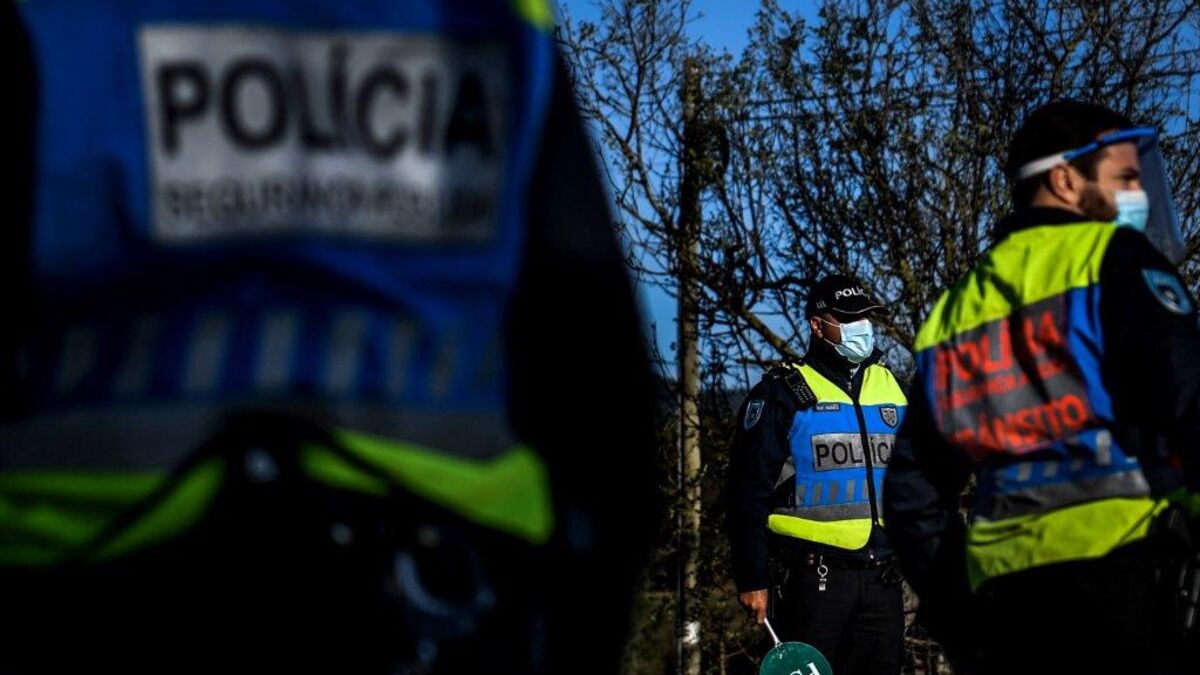 Little Noah had disappeared at dawn on Wednesday, near the village of Proença-a-Velha.

The child is said to have gone in search of his father, who worked in the fields, according to public television RTP.

For more than 35 hours, the country was in turmoil.

And finally the child, who walked several kilometers, was found dehydrated but in good health, Thursday evening in this rural region of central Portugal.

"The child was found four kilometers as the crow flies from his home, but he probably traveled a distance of about ten kilometers", informed the commander of the gendarmerie of Castelo Branco, Jorge Massano.

The judicial police confirmed that the hypothesis of a “spontaneous disappearance” was the preferred avenue.

Between gendarmes, firefighters and the local population, the research mobilized up to 150 people and the fate of the little boy was followed by all the national media.

The operation was successful after the discovery of clothing and footprints left by the little boy during his journey. 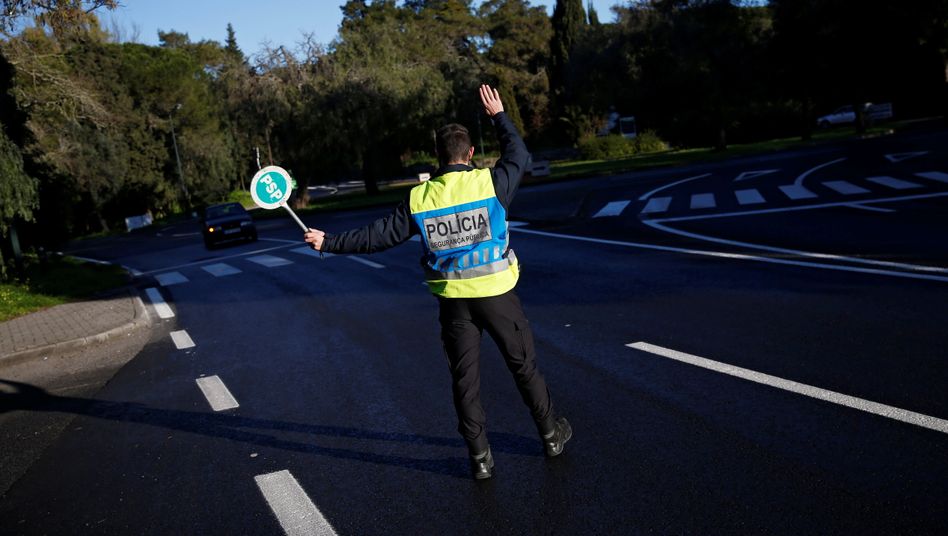 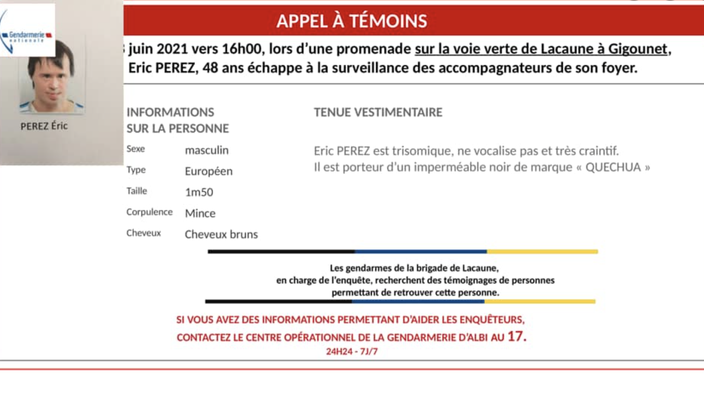 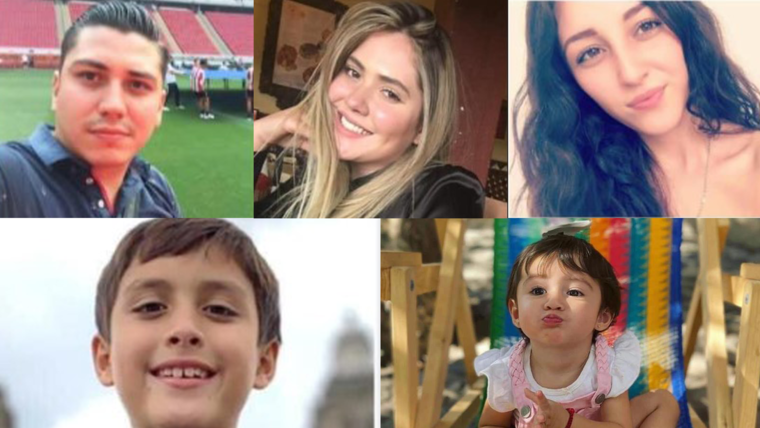 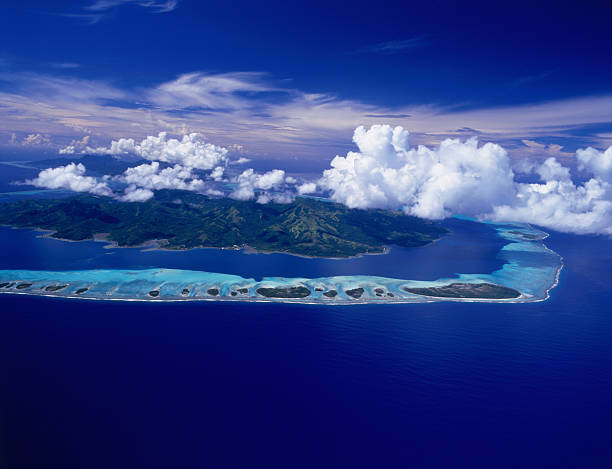 Polynesia: a sailor who fell into the water survives 16 hours in the middle of the Pacific Ocean

Polynesia: a sailor falls from a cargo ship and survives 16 hours in the Pacific Ocean Sailor saved from drowning ... after 2 p.m. in the Pacific Ocean