Restart failed - it also happens to NASA: Because the computer that controls the instruments of the space telescope goes on strike, “Hubble” is currently out of order. 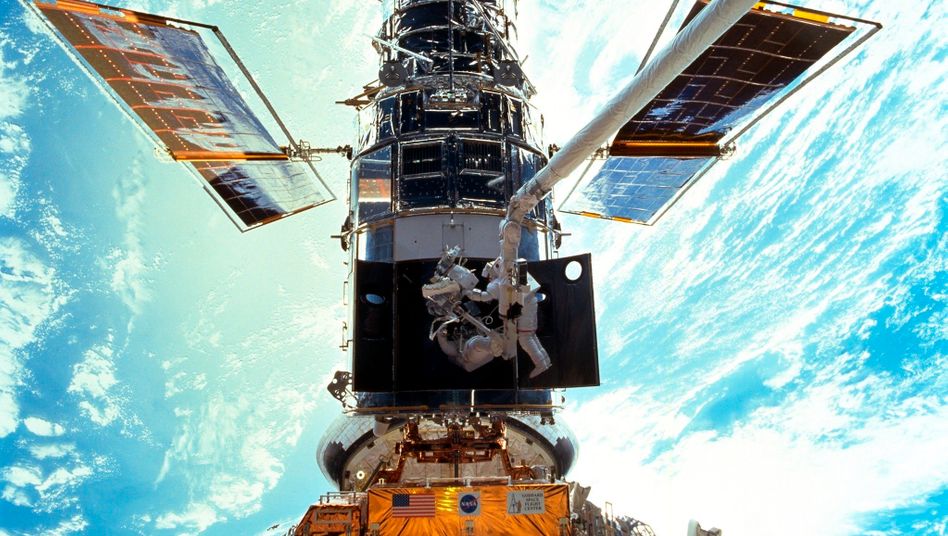 The Hubble Space Telescope has been out of service for several days.

As the US space agency Nasa announced on Friday, there is a problem with the computer that controls the telescope's scientific instruments.

He switched himself off last Sunday, an attempted restart on Monday failed.

The telescope itself, which has been in space since 1990, and its instruments are "doing well," said NASA.

The instruments were therefore put into a "safe mode" until the problem was resolved.

The "Hubble" telescope was jointly developed by NASA and the European Space Agency ESA.

Since its launch in April 1990, “Hubble” has revolutionized astronomy with breathtaking images from space.

His recordings of the planets of our solar system, but also of distant galaxies, supernova explosions and planetary nebulae have given laypeople a completely unexpected view of the universe.

One of the best-known and most spectacular images that »Hubble« took is probably this one of the »Pillars of Creation« in the Eagle Nebula, 7000 light-years away:

However, the history of the space telescope did not always go smoothly.

The telescope should actually continue to work until the end of the year.

Then the new "James Webb" space telescope will replace Hubble.

The new telescope will be stationed 1.5 million kilometers from Earth and will also be able to image particularly old regions of the universe with unprecedented precision. The effort is gigantic: the 6.5 meter main mirror of the infrared telescope is foldable so that it fits into the rocket. When unfolded, the sun protection will be as big as a tennis court. The development costs of the device alone are $ 8.8 billion. 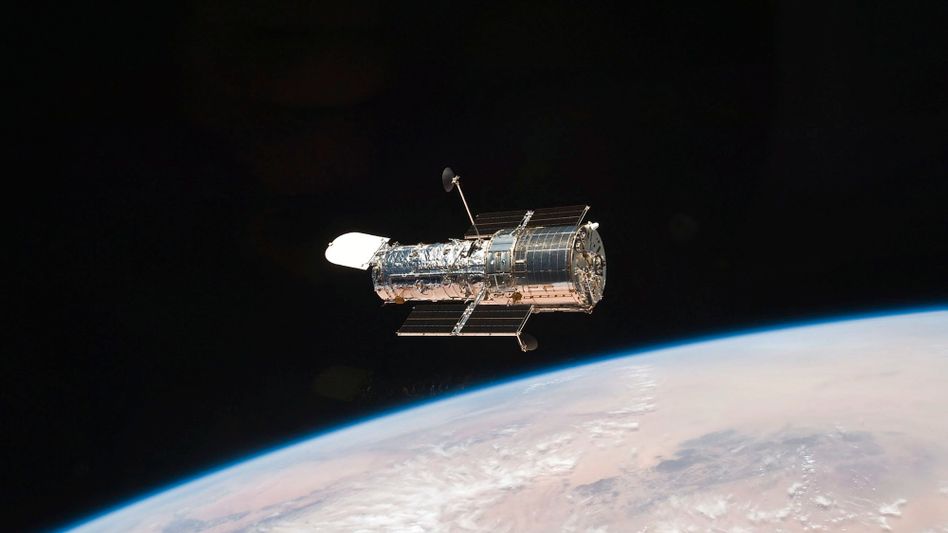 What's going on there? Hubble Space Telescope not in use for a month 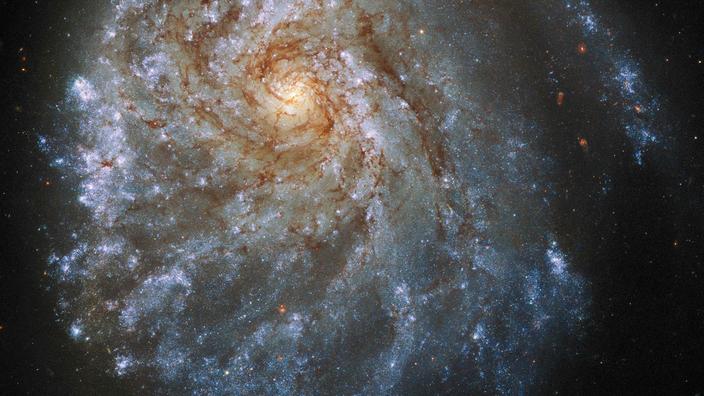 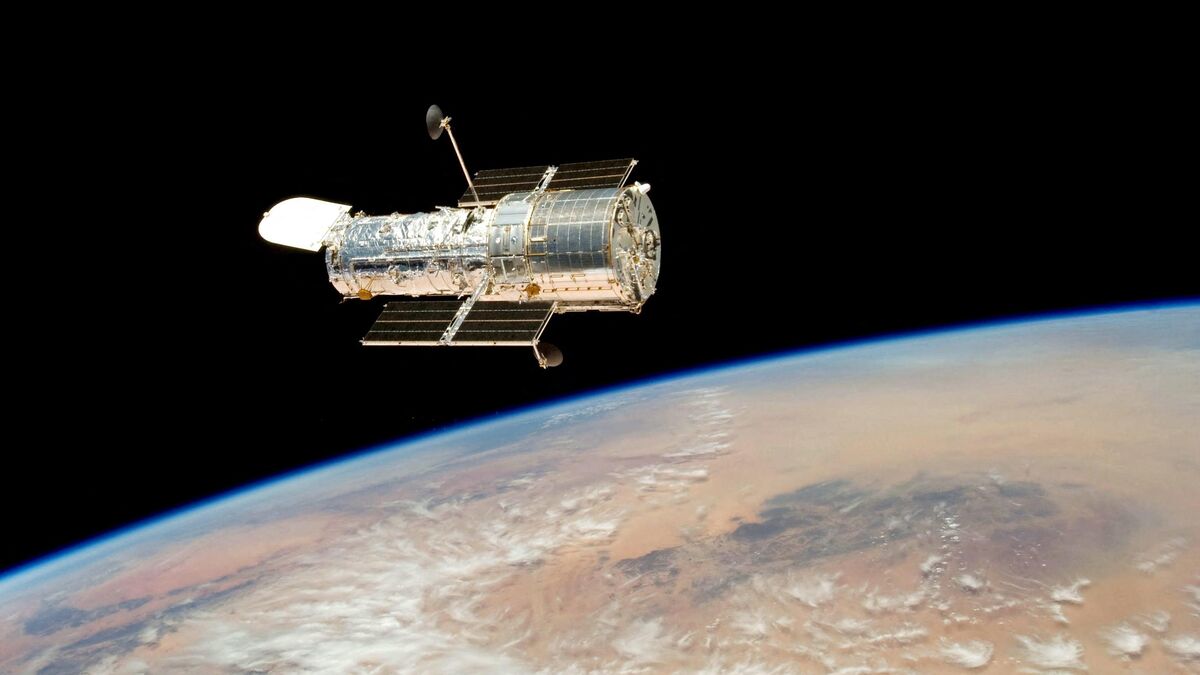 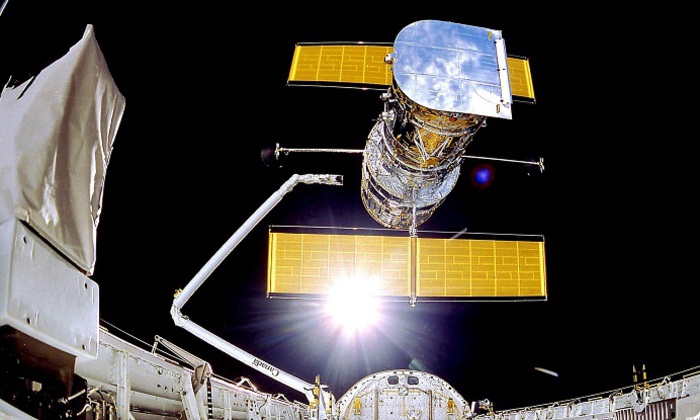 The Hubble Space Telescope is back in operation