Have you made yourself a Disney character? Here's what the company is hiding - Walla! TECH

You too fell into the trend of the Voila app, which reveals to you what you would look like as a character from a cartoon? Quite a bit of personal information may have been collected from your device

Have you made yourself a Disney character?

Here's what the company is hiding

You too fell into the trend of the Voila app, which reveals to you what you would look like as a character from a cartoon?

Quite a bit of personal information may have been collected from your device.

Security experts warn: "Do not give permission to the photo album"

(Photo: Walla! TECH, from the app)

Once in a while an AI (artificial intelligence) based app pops up that becomes a temporary hit that floods our feed. This time it's Voila - you will find out what you will look like as a character from a Walt Disney movie. On the face of it, this seems to be another safe and fashionable application that is sweeping millions of people, but there are things hidden between the sections in the company's bylaws that may upset you.

What should you know?

Although the app's privacy policy states that your images will be deleted within 24 to 48 hours after use, the company stressed that "there is a possibility that copies of the content will be kept indefinitely in our systems".

Also, one of the sections states: "We work with advertising partners to display advertisements within the app. These advertisements may be targeted based on your use of the app or elsewhere on the web."

According to a publication on the CNET website, Voila states that some of the information is shared with third parties - including advertisers who may monitor your online activity.

In addition, the app shares - and also receives - personal information about the users along with each of the other companies it owns.

Let the Muses Thunder: The most special place in the country for a combined academic study of literature, art and music

U.S. President Joe Biden in an adaptation of Voila

So, apparently, the Voila app turns Joe Biden into a cartoon version of George W Bush.

In the past, the U.S. has called for investigating Russian FaceApp, which demonstrated through artificial intelligence how it will look in a few decades, or gender reassignment. intelligence.

"voila's policies almost identical to that time to FaceApp," says May Brooks-Kempler, Executive Director and founder HELENA safe community THINK sAFE CYBER-line, Walla TECH. "Their privacy policy is super extensive and allows them access to the camera itself and photos."

"In addition, the policy allows them to share the information, and they save not only the images themselves but also metadata, including IP addresses, device type, screen resolution and operating system," adds Mae. "You need to think before taking embarrassing, incriminating or intimate pictures that may be used against you.Such an app that has access to photos is an excellent destination for gathering information. "

Security experts: "Do not give permission to the photo album"

The information security company ESET Israel states that first of all it is important to cultivate awareness of the issue of personal information security and not to approve any access to information that an application requests automatically: Ourselves, do we even want to upload our photos, that we do not have enough information or influence where they might go. "

Still decided to use the app?

"After downloading the app, go to settings and cancel permissions that you do not want to give it, such as bouncing alerts or location," ESET adds.

"Do not give it permission for your entire photo album, but upload a single photo that you took for the sake of illustration."

"Use a dedicated email for applications of this type, we have already seen information leaks from such services and exploitation of the information by hackers to cause damage. Please note that if you decide to purchase a premium subscription, the payment is made in a monthly or weekly payment, which automatically renews itself. ".

Have you made yourself a Disney character? Here's what the company is hiding - Walla! TECH

Android users? You may be in danger - Walla! TECH 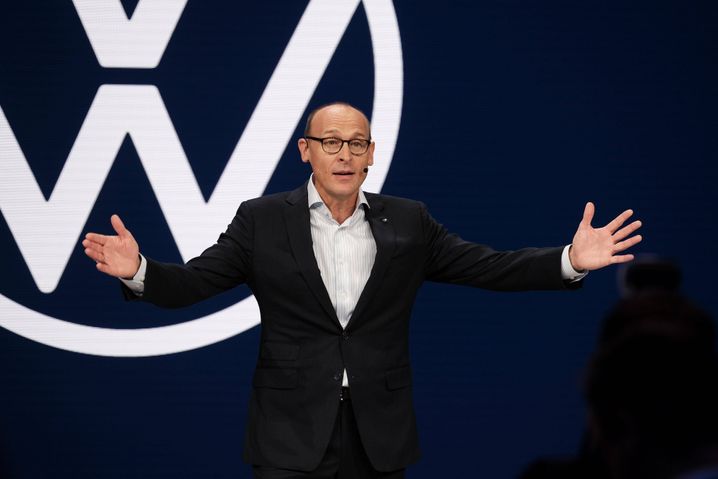 Canyon, Deutsche Bank, Joe Biden's bet and the tech craze of the industry

"It took me 45 minutes to see it": a picture of the whiskey that drove the network crazy - Walla! fun

Now it's official: Instagram and Facebook will make it possible to hide the likes counter - Walla! TECH

Particularly difficult: Will you be able to find the reverse digit in less than 30 seconds? - Walla! fun 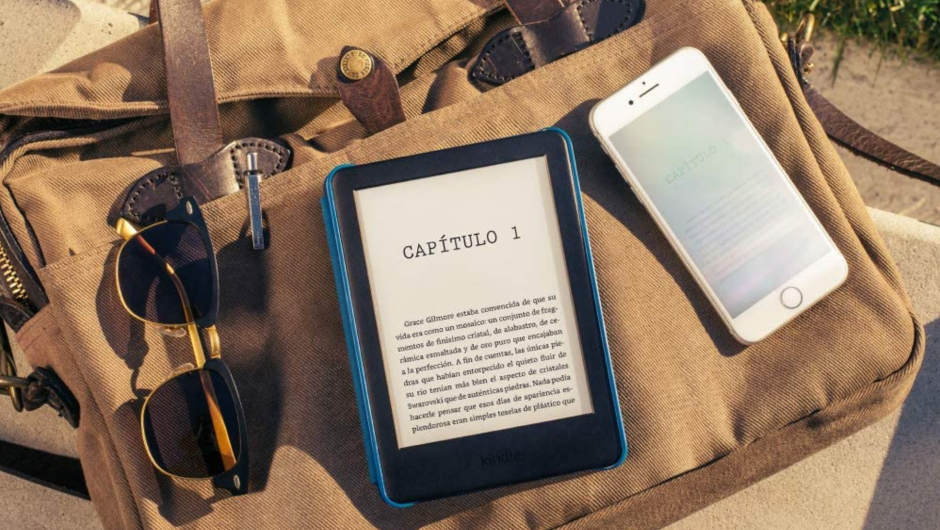 The 5 things you should know this May 7: The Chinese rocket out of control