Seven traffickers were indicted in Versailles. Over the past year, they had implemented a delivery network throughout the Paris region. 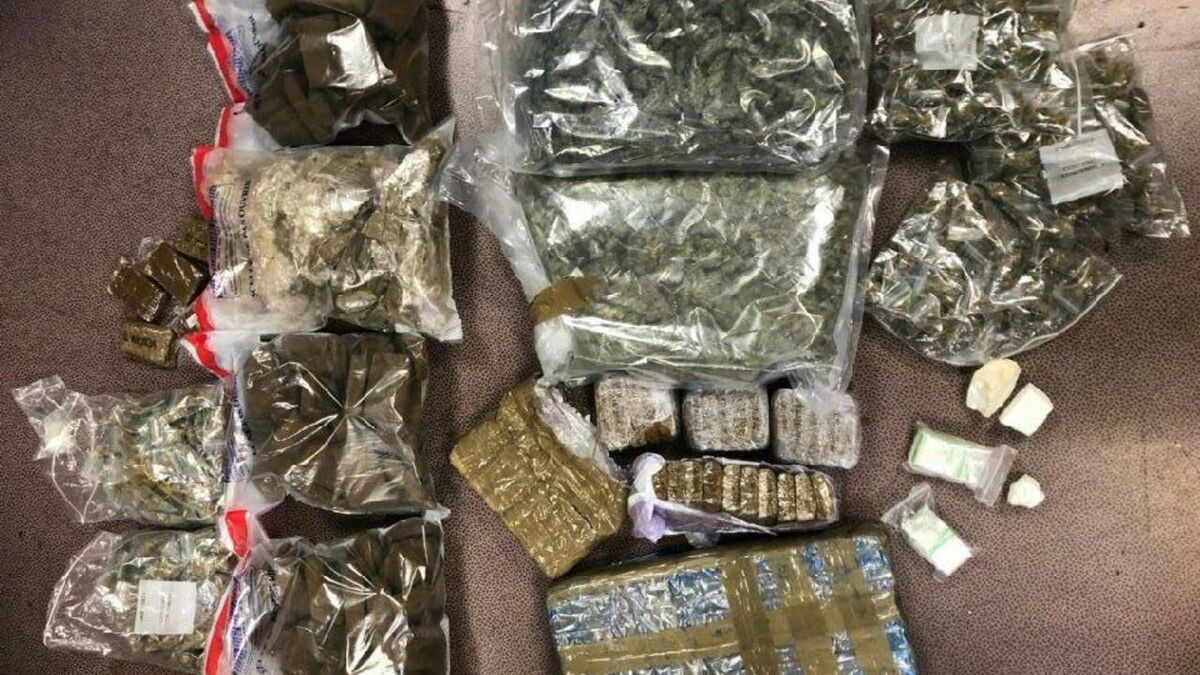 This home drug delivery network had been operating for over a year thanks to the Snapchat social network and was supplying consumers throughout the Paris region.

Seven traffickers, aged 25 to 35, were indicted Thursday in Versailles (Yvelines).

Four of them were imprisoned and three others were released under judicial supervision.

At the end of August 2020, investigators from the Plaisir urban security anti-narcotics group began to work on a simple clue. A cell phone seized from a consumer. Officials there discover on the Snapchat application an account that offers the delivery of cannabis, cocaine with a single click. The police trace the thread and identify the person behind this social network. Thanks to physical and technical surveillance operations, they locate an apartment in Louveciennes where the drugs are stored and packaged before being handed over to two delivery men. About ten suspects are placed under surveillance. “The investigations enabled the police to reconstruct with precision the roles of each person in this network. There is a principal,nannies of products who live in Saint-Cyr-l'École and Bois-d'Arcy, order pickers and delivery men who crisscross the entire Paris region by car, ”explains a source close to the case.

Monday June 14 and Tuesday June 15, the investigators, supported by their colleagues from the Raid and the narcotics sniffer dogs, launch an arrest operation in Saint-Cyr-l'École, Bois-d'Arcy, Noisy-le-Roi and Pleasure but also in Eure et Loir and Val-d'Oise. 61 kilos of resin are seized in a car located in a box. 4.6 kilos of cannabis resin and herb and 2 grams of cocaine were found during searches carried out in the homes of the suspects. Officials also got their hands on 22,804 euros in cash and three 9mm pistols, one of 7.65 caliber and the last of an unknown caliber. A banknote counting machine, heat sealers, several scales and thousands of packaging bags were placed under seal.During their hearings, some suspects partially acknowledged their participation in this trafficking. 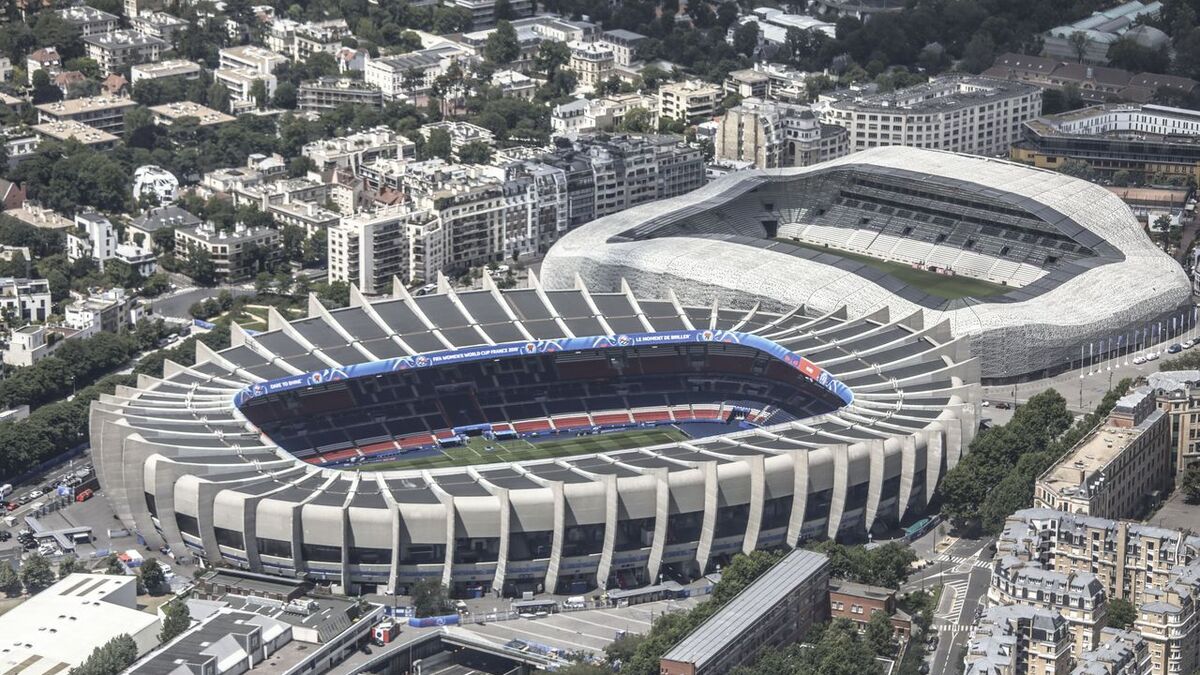 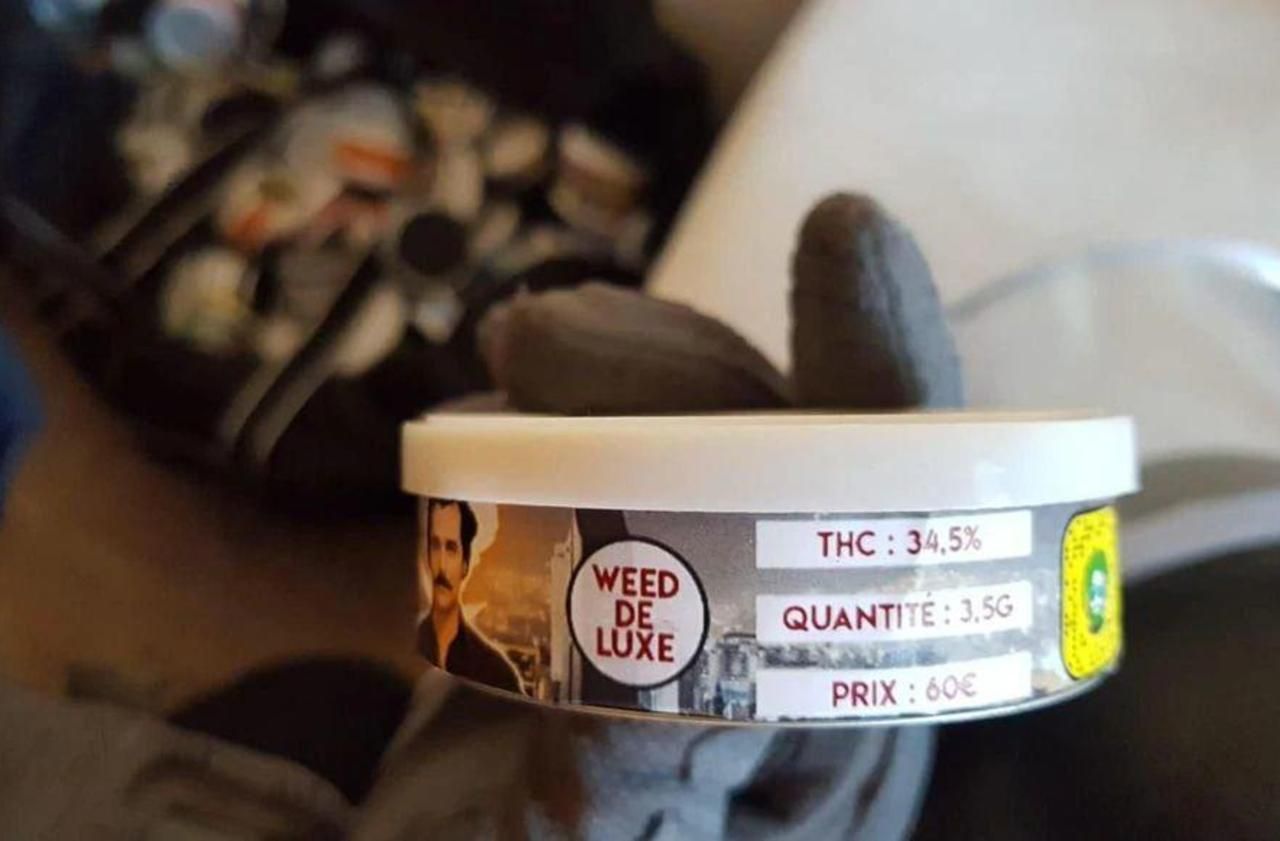 Cannabis was circulating in ... ambulance

Why Dealer's Phone Chips Are Worth Gold! 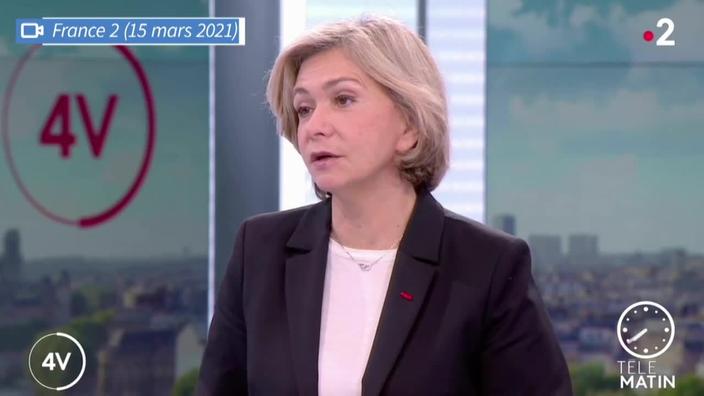 Île-de-France: Valérie Pécresse demands to be consulted on the new restrictions 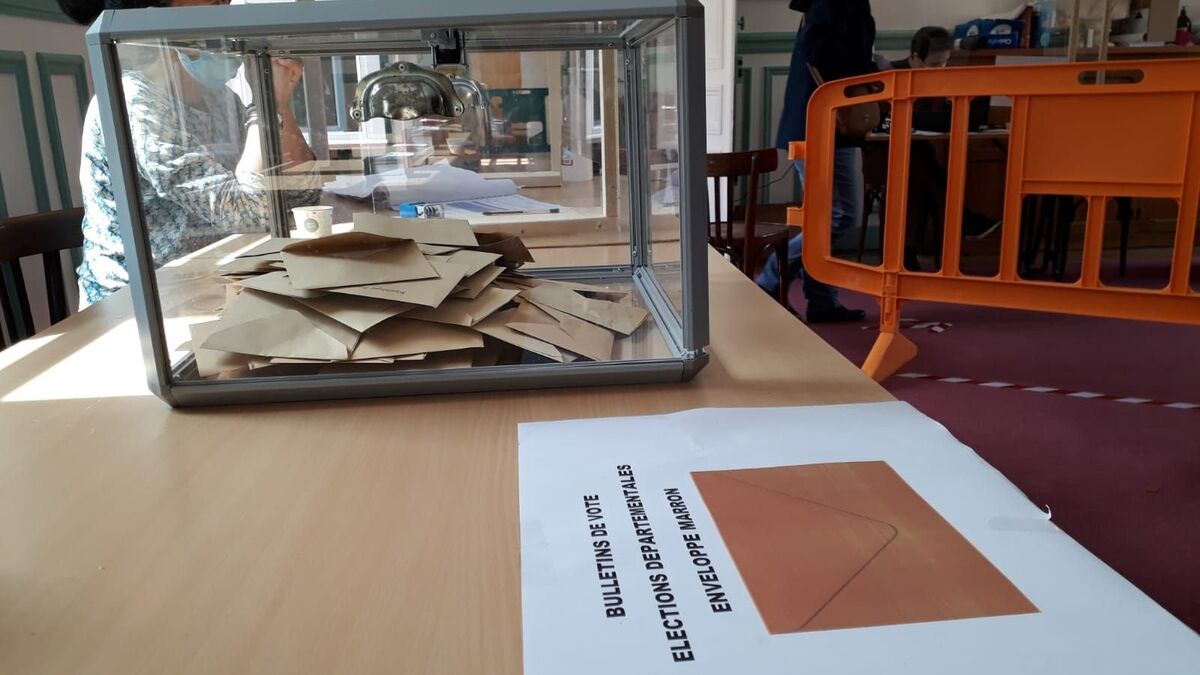 Departmental in Ile-de-France and Oise: the results of the second round by department 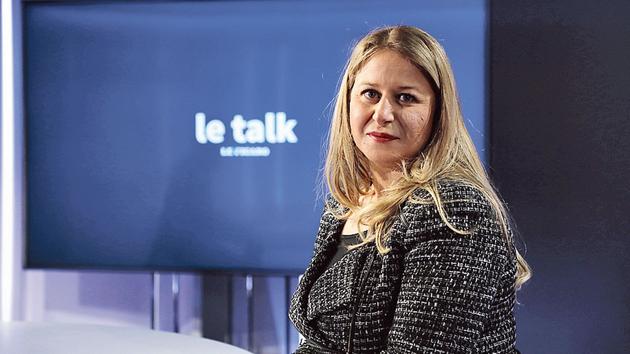 Regional in Île-de-France: "Valérie Pécresse does not want to work with us" 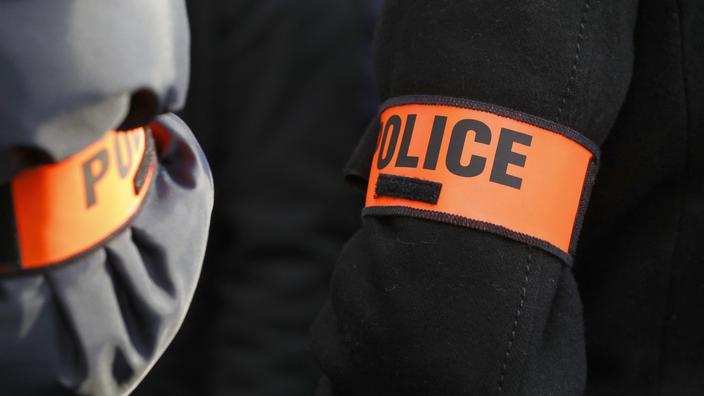 "The sellers earned up to 4000 euros per month": a "sprawling" drug trafficking dismantled in Bagneux