Allegedly, the Union parties have also discovered the issue of climate. But the drafts for the election manifesto say something different. Angela Merkel was already further a quarter of a century ago.

Last Sunday an episode appeared in this series of columns which, in my opinion, dealt with an election campaign by the lobby organization Initiative New Social Market Economy (INSM) that was despicable.

Then there was an interesting mail exchange.

Interesting, if not necessarily enjoyable.

A former high-ranking representative of an industry association that significantly finances this lobby organization wrote to me.

According to the letter to the editor, my column shows that I am a “green ideologist”.

Since then, the man has been sending me snippets from surveys or interviews, which are apparently intended to prove that the Greens have no chance in the upcoming general election and are incompetent and ridiculous anyway.

Apparently the mail writer believes that attacks on a certain party can spoil my mood personally.

This is self-interest, not an ideology

I am and never have been a member of a party, and I have never spoken out in favor of voting for a particular party (only in favor of not voting for the AfD, and I will stick to it).

But I would like to see a climate policy finally being made in Germany that does justice to the urgency of the current situation.

And which, in my opinion, is the only guarantee for an economically successful future.

That has little to do with "green ideology" and a lot to do with selfishness and the need to leave my children a habitable planet as well.

Incidentally, I agree with Angela Merkel on this. At least with Angela Merkel of the 1990s. Back then, she said on a talk show: “The problem is that the environment doesn't ask whether we are booming or down.” And further: “We often act against huge resistance and only notice two, three, five years later that we are it was actually worth it a lot more, and that the risks weren't as great as one thought. "

The most shocking sentence from the talk show snippet is right at the beginning: When it comes to environmental policy, people often said: "Oh, not today," said Merkel.

“We feel that a lot is not in order, but please do not pay a price for it today, do not take on a task for it, nor take on any burden for it.” It is the task of politicians to explain, “If you don't do it today, it will your children and grandchildren three times more expensive «.

"Please no price for it today, please."

If Angela Merkel's Union had made better climate policy in the 24 years between this conversation and today, the Greens would probably not be above 20 percent in the election polls today.

Now, in 2021, parts of the Union are trying to continue campaigning: "Please don't ask for a price for it today." At some point, that was embarrassing even to the parliamentary leader.

The Union has put up a candidate for chancellor who, after his party's poor performance in the 2019 European elections on a talk show, wondered aloud that climate change was suddenly a global issue for "some reason".

I assume that Armin Laschet has also sweated a few times in the past few days, and that the members of the Union parties who have not drifted off completely are slowly becoming aware that the climate crisis is not a distant but a very acute danger .

This summer, too, many people in Germany will die from the heat again.

And yet we are only at the very beginning of a development that will get worse every year, change the face of the planet and trigger huge migration movements towards our borders.

If we don't finally start to act, nationally, EU-wide, internationally.

In the USA there is finally a partner who is serious about it.

Furthermore, the Union, the party, whose main concern is the fear of "uncontrolled migration", apparently cannot bring itself to draw the necessary conclusions from it.

It is as if the party were caught in a self-imposed freeze.

After all, people have blocked their climate and energy policy for years, who were presumably lubricated by oil states, protected the auto industry from any limit value or other pressure to change - and now

Even the auto industry is more ambitious

We are the experiment: Our world is changing so breathtakingly that we stagger from crisis to crisis.

In the leaked snippets from the planned CDU election program there is apparently something on the subject of the climate, but so far it sounds exactly like what we already know.

More precisely like what the Federal Constitutional Court enforced with its judgment.

Climate-neutral by 2045 (Armin Laschet would then be 94 years old), a few tax breaks for CO2 savings, and the company relies on “market-based instruments such as the CO2 price and innovations and new technologies”.

Even the German automotive industry is now much more ambitious in its plans than the Union.

If the Union parties were wise, they would not attack the Greens by accusing the party of wanting to do climate policy.

But by making it credible that they finally want to make climate policy themselves.

But maybe that is simply not possible with the current staff, who have apparently internalized the resistance to the bitterly necessary change. 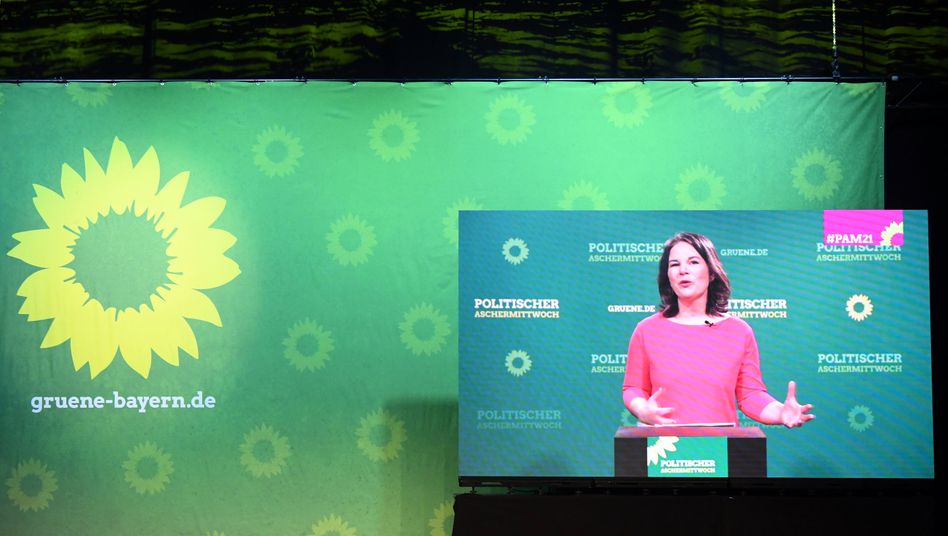 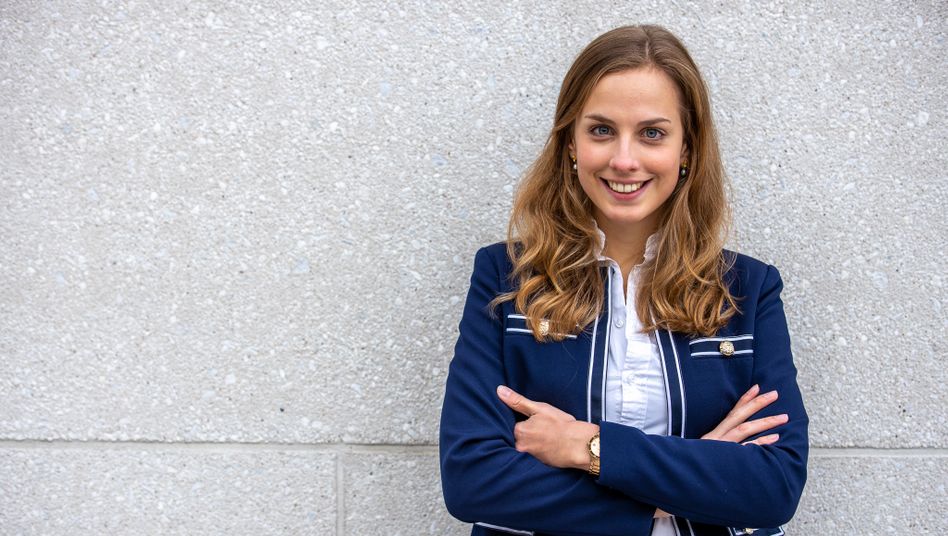 New group in the CDU: entrepreneurs and politicians found KlimaUnion