In the north of Norway the hearing ability of minke whales is to be researched. The US Navy, American oil and gas industry are funding the project. Animal rights activists and whale researchers are storming.

Anything but sluggish: a minke whale jumps out of the water

On the Lofoten in the far north of Norway, large underwater nets have been set up between rocky islands to catch young minke whales on their way through the Northern European Sea. Listening tests lasting several hours are to be carried out on the marine mammals (Balaenoptera acutorostrata) in order to research the effects of human noise on the animals. Animal rights activists and scientists consider the experiments to be questionable. Is it allowed to examine wild animals under stress in order to collect data on the presumed welfare of their conspecifics?

Listening tests on animals are not uncommon. Recently, a project involving the German Maritime Museum in Stralsund showed that penguins are sensitive to noises above and below water. In the course of the behavioral tests, four Humboldt penguins, among other things, were trained to touch a surface with their beak in a soundproof box when they heard a sound. The result: penguins react to sound underwater, but the researchers did not determine a hearing threshold.

A major difference to the current experiment is that the whales are wild animals.

In the whaling country Norway, the responsible food authority Mattilsynet has approved the experiment.

"Knowing how human activities disrupt wild animals will always be for the benefit of the animals," the agency said.

"We believe that is the case here too."

Tests lasting up to six hours

Whales rely on sound communication as they travel through the oceans.

Man-made noise can be a nuisance.

A total of up to twelve whales are to be caught in Lofoten over the course of this and the three following summer and tested for a maximum of six hours.

In addition to blood tests, electrodes will also be used to test their hearing while the animals are held between two rafts.

If necessary, they should be anesthetized.

Finally, their dorsal fins are fitted with satellite transmitters before they are released again.

The Norwegian authorities believe the exposure to the animals is justified.

The whales should not be exposed to noise, rather the aim is to find the lowest noise level they can hear.

Tens of thousands oppose the tests

At the whale conservation organization Whale and Dolphin Conservation (WDC), the project has caused deep concern. In May, the organization turned to Norwegian Prime Minister Erna Solberg on behalf of more than 50 researchers. "We are calling for this project to be stopped as it could lead to significant trauma for the whales without contributing to any useful science," the letter reads. This type of experiment had never been tried before, and there was great concern about stress and injuries in the animals. "These experiments can lead to considerable suffering for the individual whales and risk undermining Norway's reputation." The letter was signed by leading whale researchers from around the world, including the Berlin marine biologist Fabian Ritter.

The concern of the signatories does not only concern the animals: If the stress leads to panic among the young whales, a dangerous situation could arise not only for them, but also for participating researchers, the letter warns.

The authors also question the informative value of the data.

Solberg should demand a cancellation of the attempts.

A corresponding online petition had been signed by around 73,000 people by noon on Sunday.

Supported by the oil and gas industry and the military

The experiment is being carried out under the lead responsibility of the Research Institute of the Norwegian Ministry of Defense (FFI) and is financed by the US oil and gas authorities and the US Navy, among others. The institute defends the experiment. "We have little knowledge of the hearing ability of baleen whales," says FFI communications director Anne-Lise Hammer - and the experiment is precisely about closing this gap. Guidelines and tools need to be found to minimize the negative effects of man-made noise on marine life.

The whale conservationists believe that it is no coincidence that something like this is being held in the non-EU country of Norway and not in the USA or the European Union. “These kinds of experiments should never be carried out in the waters around the United States because whales and dolphins are very protected there. They found a country to which they could outsource, «says WDC whale protection expert Astrid Fuchs. That would have been difficult in the EU too. "In general, of course, we always say that research on whales is important so that we can protect them better," says Fuchs. "But it must not be invasive and stressful."

According to the FFI, the research team has until the end of June to catch whales.

If that doesn't work, the next three summers will continue in May and June.

The whale conservationists want to prevent the experiments in the years to come.

According to WDC and FFI information, no animal was permanently caught until Friday.

A whale swam in the fenced-off pool on Wednesday, as the responsible authority said.

However, he escaped the following night. 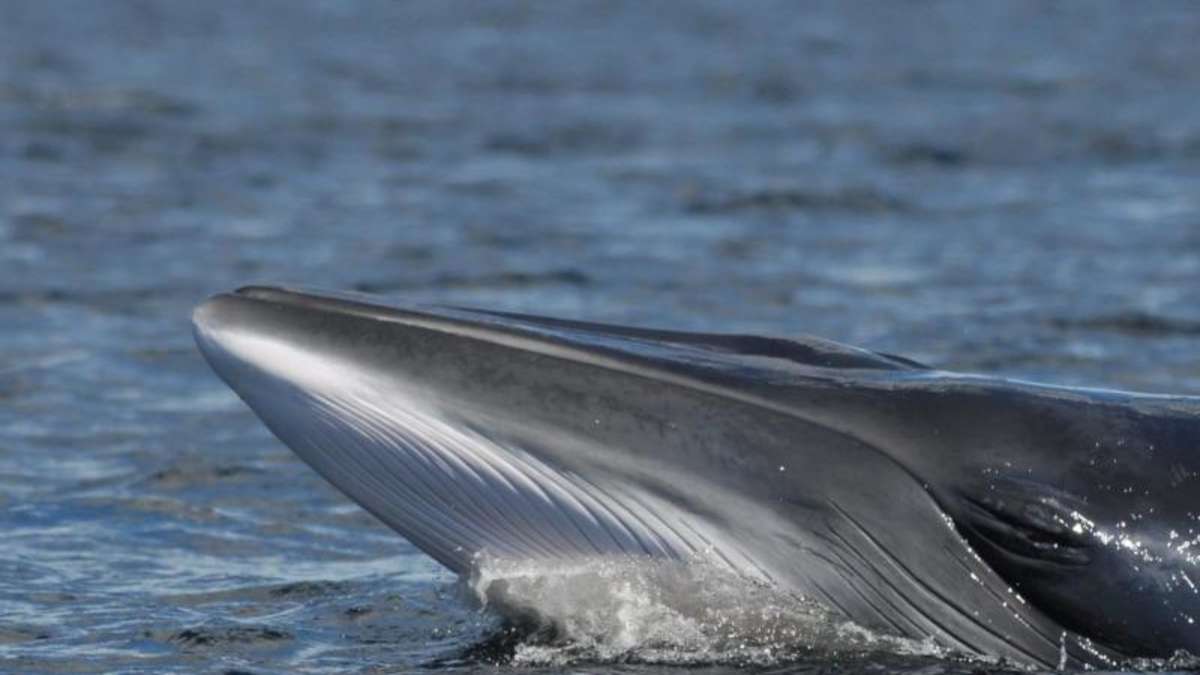 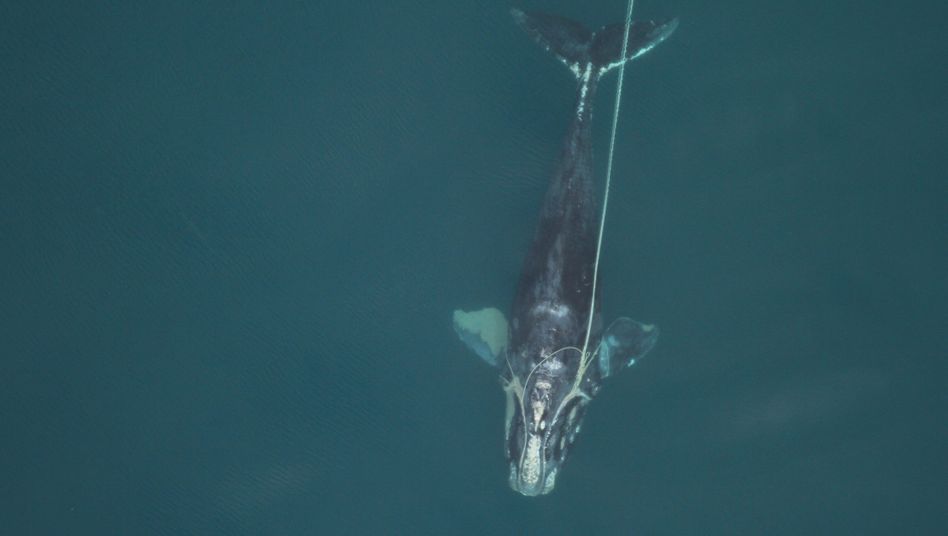 The whales are shrinking 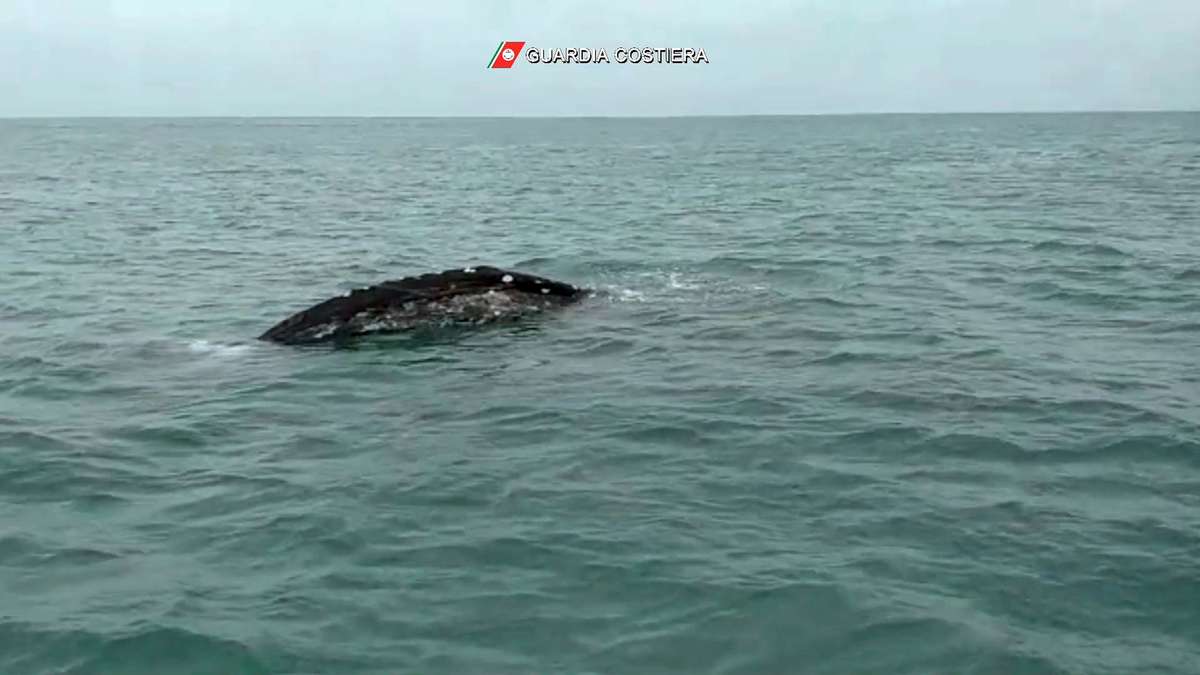 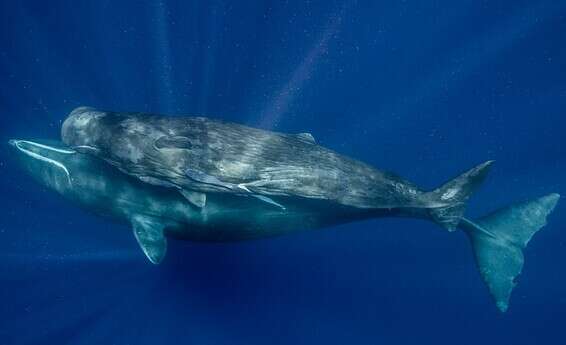