For 12 minutes Amnon Levy and Avishai Ben Haim screamed at each other. Precisely the last two words gave me hope - Walla! culture

The charged meeting between Amnon Levy and Dr. Avishai Ben-Haim was a deaf-mute discussion at a high volume.

For 12 minutes Amnon Levy and Avishai Ben Haim screamed at each other.

The charged meeting between Amnon Levy and Dr. Avishai Ben-Haim was a deaf-mute discussion at a high volume.

(In the video above: an imitation of Avishai Ben-Haim in "A Wonderful Land")

"This is a dialogue of the deaf" Amnon Levy concluded the interview with Dr. Avishai Ben-Haim that aired last night on his program "Six" (Network 13), thus accurately describing exhausting 12 minutes To watch. The meeting between the two that was so charged that I, the bystander, needed a glass of water, came following the column "In the service of Hod Balfourioto" published last night by Levy in Yedioth Ahronoth in which he claimed that Avishai Ben Haim "makes names in the Mizrahi discourse" Netanyahu. Levy's text, himself a prominent figure in Mizrahi discourse in recent decades, has not been simple, but he is not the first (or last) to claim that Ben-Haim is using Mizrahi struggle to try to do better with the Netanyahu family. A few hours after the column was published, Ben-Haim tweeted that he would come to Levy's studio to comment, but it seems that the personal precipitation between those who defined each other as "friends on the road",Were too heavy for this event to turn into anything but a duel of shouts.

It seems that what bothered Avishai Ben-Haim the most in a column written about him was the attempt to challenge the research credibility of his claims.

Levy wrote that Ben-Haim - a doctor of Jewish thought, for those who forgot - "refrained from giving facts" about the "Second Israel and Benjamin Netanyahu" theory, and it was at this point that the meeting between the two began, with the latter saying it was a "classic of oppression that belittles Mizrahi pain."

For the next few minutes, he tried to provide data that supports the existence of a hegemonic system in Israel that tries to prevent the other Israel - if you are not familiar with the theory: a population of Eastern origin who identify with the Likud and right-wing parties - from participating in the democratic game.

"Tired of talking about the age gap between us. After all, 90 percent of men go out with young women"

The conversation between the two did not develop enough to deepen the claims of either party, Levy stopped Ben Haim every few seconds for him to answer questions and stop lecturing, and the injured guest was furious anyway and repeated that this was not what was agreed with him by the show editor. Even after hearing the second Israel theory of Avishai Ben-Haim dozens of times and watching the series of articles of the same name he co-authored with the late Channel 10, I still have a hard time understanding how it connects to Netanyahu's story and his struggle in the justice system. Out of a genuine desire to learn something new, I listened to Ben Haim's data, he said before 1977, when the government revolution in Israel took place with the rise of the Likud and the late Menachem Begin, the courts prosecuted only three ministers - all Ashkenazi. Already 20 ministers and other senior officials, all members of the parties of the Second Israel (a.k.a. not the Labor Party and Meretz) and most of them are from the Eastern community.

I have a feeling that Ben Haim knows that these statistics are not "data" that provide a plausible explanation for his claim that the hegemony and the legal system prevent rule from the other Israel.

Without holding a doctorate, I can think of several other and no less logical explanations for this claim, for example: Since the 1977 coup, the first Israeli parties have been almost in power.

As a result, their representatives were far from the centers of power and authority and even if they wanted to undermine public trust and commit offenses such as bribery and breach of trust, they had almost no opportunity to do so.

The Meretz party that Ben-Haim is talking about recently joined the coalition after more than 21 years in the opposition.

All this does not negate or rule out Avishai Ben - Haim's struggle for the Mizrahi public and the injustice done to him over the decades, it is a justified struggle, only he was taken captive for an agenda that does not concern him.

This may be the time for another due diligence: I come to a discussion about the Second Israel and Benjamin Netanyahu with my own precipitation. Avishai Ben-Haim often talks about Netanyahu representing those Moroccan families, from the periphery, those who have always voted for the Mahal and Shas, and in their houses hung pictures of the Maran and other Tzaddiks. Well, he describes the house of my grandparents in their memory. Even without a degree, I know these people, I watched "Drop of Luck" with them, I heard about the complex representation of the Mizrahi immigrant in "Salah Shabati" and I heard about the injustice of the historical Mapai. In fact, I was born with a fetus (yes, Byron is Bitton) because in Haifa in the 1980s it was clear that there are equal names and there are less equal ones. Precisely for these reasons I can not understand how Ben Haim links decades of struggle to a lawsuit that is being waged over pink champagne bottles and luxury cigars.

Benjamin Netanyahu is loved by many sections of the Mizrahi public.

I have not conducted any poll on the subject but there is a more explanatory chance that it has more North African voters than Western Europe.

Does that make him one of our own?

The last time I checked his roots were not in the Atlas Mountains, his parents were not housed in the transit camp and he was never required to change his last name for fear of not being hired.

On the contrary, he is the one who adopted American name and manners when he left Israel and moved to live in the US for several years.

After taking a breath and drinking a glass of water (the same one that should have been in the studio yesterday), one has to admit the discussion about Israel and Netanyahu, just like conversations about Religious belief, can not end in a good spirit.This is a discourse that touches the veins of too many people who are willing to do anything but really hear the other side.However, if Ben Haim ended yesterday's interview with Levy with the words "love you" maybe there is more here A place of hope.

For 12 minutes Amnon Levy and Avishai Ben Haim screamed at each other. Precisely the last two words gave me hope - Walla! culture

Avishai Ben - Haim's repulsive licking article about David Amsalem should have been thrown in the trash and ended in a reprimand - Walla! culture

Rechter, Margol and also Tamir Greenberg: What is expected at the 35th Jazz Festival in Eilat? - Walla! culture

This is not Europe: Spy is tearing up the city - Walla! Celebs 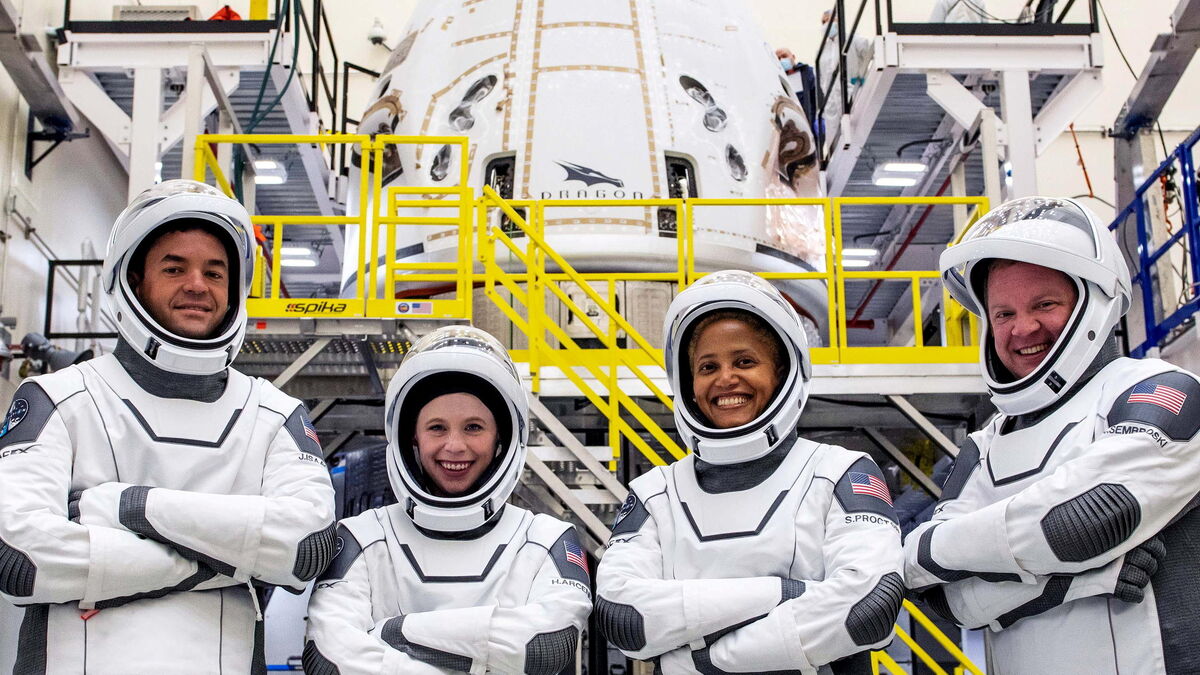