So how's the new Mitsubishi Outlander? What do we think about its price, how is it about 4X4, what models are coming and when will there be a hybrid Outlander?

Mitsubishi's sales hit has been replaced with a completely new model, upgraded from bumper to bumper.

The fourth generation of the Japanese passenger carrier is extroverted and blunt, you can not miss it on the road (Photo: Ronen Topelberg)

The Mitsubishi Outlander has starred with us for the past seven years, not because it was an advanced or particularly sophisticated crossover;

It responded to the ‘maximum seats at a reasonable price’ formula, and became the natural 5 + 2 choice of vehicle fleets.

Its direct competitors are the Skoda Kodiak and Peugeot 5008, as well as the next Nissan X-Trail that will be shared with many assemblies.

- Skoda Kodiak gets a facelift, what will change?

The new Mitsubishi Outlander in Israel

The hood is high and horizontal, reinforcing the visual presence.

The 20-inch rims are exceptional in size (Photo: Ronen Topelberg)

The fourth generation grew by a few inches on each side, mostly in width and height.

The extra space enhances the family attractiveness, in a very extroverted and American design.

Its nose is defiant and erect, the lighting units are extreme to exaggerated, there is plenty of chrome and an extensive OUTLANDER caption on the hood.

Not everyone will like the show, but it will satisfy the extroverts in customers.

At the back, the designers maintained restraint.

20-inch rims are attached to the corners of the body, in the 'Executive' finish level you will get 18-inch modest but more useful rims.

After the drama of the bow and sides, the buttocks look relatively conservative and introverted (Photo: Ronen Topelberg)

The cabin is spacious and modern, the front with quality materials for appearance and touch.

A 9 or 8-inch monitor controls the vehicle's systems depending on the level of finish, around which there are physical controls that make it easier to operate the sound and air conditioning.

There is full connectivity with Android and Apple pairing, wireless charging, etc. In the senior finish levels you will get a 12.3-inch dashboard, in the base versions the display is more analog and modest. And more.

The upgraded cabin has been expanded and improved, the pampering and finish will align with the best competitors (Photo: Ronen Topelberg)

With an increased wheelbase, generous interior space in the front and in the second row, it can be moved far back - at the expense of the space in the third row that is suitable in any case only for transporting children.

The senior models have a panoramic roof.

The second row of seats is very spacious, adjustable.

In its back position, there is no room left for those sitting in the third row (Photo: Ronen Topelberg)

New engine, but not innovative

The new Outlander weighs about 150 kilograms more than the outgoing model and is equipped with a 2.5-liter atmospheric gasoline engine, with a maximum output of 181 hp and 25 kg.

The power strip is narrow and located quite high, between 3,600 and 6,000 rpm. The power increase is significant and the vehicle is quite vigorous, but this is not one of the best power units in the segment; Mitsubishi skipped the supercharged engine phase, and a hybrid model will only arrive in 2022. Create a sense of eight transmission ratios but once you try to push it, the RPM takes off very high, without producing sufficient acceleration.

Under the floor, a scaled-down spare wheel (Photo: Ronen Topelberg)

The new Outlander cruises fast and climbs well (about 9.9 seconds from zero to 100), while transmitting a sense of effort - unlike supercharged European engines, or modern hybrid cars.

This effort is manifested in the gas station with 12 kilometers per liter in a long-distance flow, less than 10 km as soon as you press the pedal. The combined fuel consumption in the test conditions was 10.5 km per liter.

That's fine, no more than that for an atmospheric and large vehicle.

The 2.5-liter engine is stronger than the previous 2.0-liter, but it is not at the level of supercharged or hybrid power units (Photo: Ronen Topelberg)

An active lane keeping system is missing because Mitsubishi has not yet conducted its suitability tests for Israel, and the manufacturer does not allow car equipment in this system has not yet been approved, so the Outlander is content with a lane departure warning.

The digital dashboard is clear and useful, easy to operate.

The choice between terrain modes does not make the Outlander a real SUV (Photo: Ronen Topelberg)

On a quality road the Outlander is very comfortable, despite a slight tendency for nose swings.

On a bumpy road it is less controlled, the body sways quite a bit.

This is not only the suspension limit and the acoustic insulation, it is also the bad hit of the overly sporty 255 / 45R20 tires.

There is nothing to expect from a sports car, but the Outlander is not afraid of a challenging road leader (Photo: Ronen Topelberg)

Despite its relatively soft weight and suspension, the Outlander is surprisingly well-behaved.

The bow reveals an impressive responsiveness to dive to the turn, the body bending is controlled.

You will not take it for occasional tire sharpening, but it is immeasurably better than the outgoing model (a fairly easy task).

Braking has also improved, and steering is sharper;

We will know soon.

They are more comfortable and more suitable for the quality of the family passenger carrier, they are also better for trail travelers (Photo: Ronen Topelberg)

I will not end this episode without complaining about the overly wide and sporty 255 / 45R20 tires.

This is a very fashionable choice, customers love the sporty look.

But these tires are too wide and low, compromising ride comfort and resistance to sidewalk and trail damage.

You will not be able to get them in the senior versions, it's a shame.

With a ventral spacing of 21.3 inches and 4X4 propulsion in the senior models, the Outlander might have been a not-so-bad trail vehicle.

Driving mode selector (normal, economical, sporty, dirt, snow, mud) may plant us in space expectations but with 20-inch rims and limited body angles, the Outlander can not replace the above Peugeot. Unfortunately I learned that it is not possible to order the 18-inch rims on the 4X4 versions; it seems that even today, we will not meet herds of Outlanders grazing in the Negev trails. Leveled kurkar roads, neat paths? No problem.

A Star Is Born?

I can complain until tomorrow about the degree of tires or the conservative power unit, I can sob about the lack of active track maintenance, but the success of the new Outlander is already predetermined.

The Israeli audience liked the outgoing model and the new Outlander better, in almost every aspect.

Its design is blatant and extroverted, its engine is improved, road behavior is better, and so is the interior space.

Vehicle fleets will mostly go for the basic 'executive' but I think it is also suitable for a private customer;

The executive is less equipped but it provides for my taste, its ride comfort is better, and it will save you 20-30 thousand shekels.

Most private customers will opt for the fancy versions and get a spacious and modern family car, with a fine cabin relative to the category.

This extroverted bow will become a routine sight on our streets.

Spacious and sophisticated family leader, but the third line - for children only (Photo: Ronen Topelberg)

On the technical side: Mitsubishi Outlander 'Luxury'

Crash of wooden planks on the motorway: near-disaster due to cargo flying around 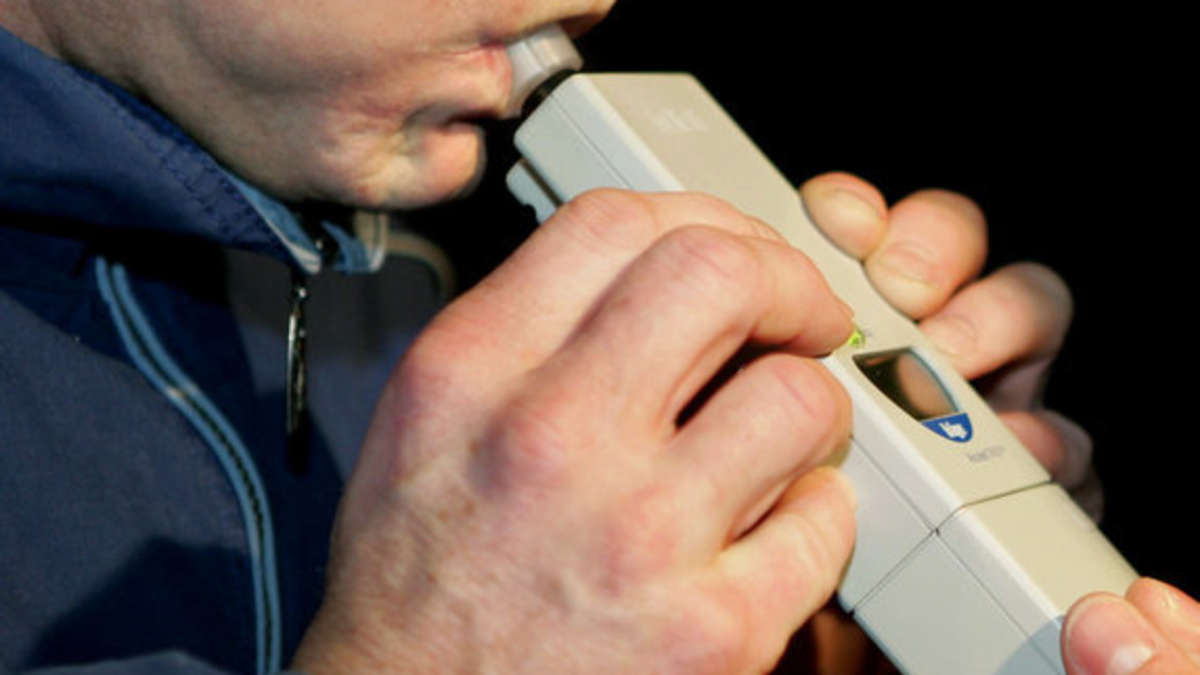 With two per thousand at the wheel: Police are pulling 29-year-olds out of traffic