The South Korean technology giant has introduced the new rechargeable mask that will first filter the air - but also help you communicate with the environment easily.

And how does this relate to the Thai delegation to the Tokyo Olympics?

Just as corona morbidity rates around the world are soaring, LG launched this weekend the second generation of its smart electric mask - the LG PuriCare Wearable Air Purifier, which includes an air purification system, alongside some improvements.

First, as in the previous model, the LG mask is equipped with an automatic breathing system that filters the air you inhale, you will know when you are exhaling or inhaling air to adjust the filtration rate, along with fans powered by a built-in battery.

This means you can breathe at your own pace and the sensor will detect on its own when to increase the ventilation speed.

However, the second generation of the PuriCare has a smaller engine and the total weight is significantly lower - only 94 grams.

In addition, LG has also incorporated a microphone and speakers to amplify the voice of the person wearing the mask, and the company stated that the system includes a technology called VoiceON - which recognizes speech and allows you to make a call without having to remove the mask.

Representatives of the Thai team for the Olympics in Tokyo (Photo: LG)

In addition, replaceable HEPA H13 air filters can also be found, and are also used by LG in its domestic air purifiers.

Also, the company has previously emphasized that the design of the mask is based on an in-depth study of in order to adapt it to any interior structure.

The first to try the new version of the PuriCare are the Thai delegation to the Olympics in Tokyo, who raced it on the way to the Games, as part of the product promotion campaign.

Apparently, in the future it is expected to reach more markets. 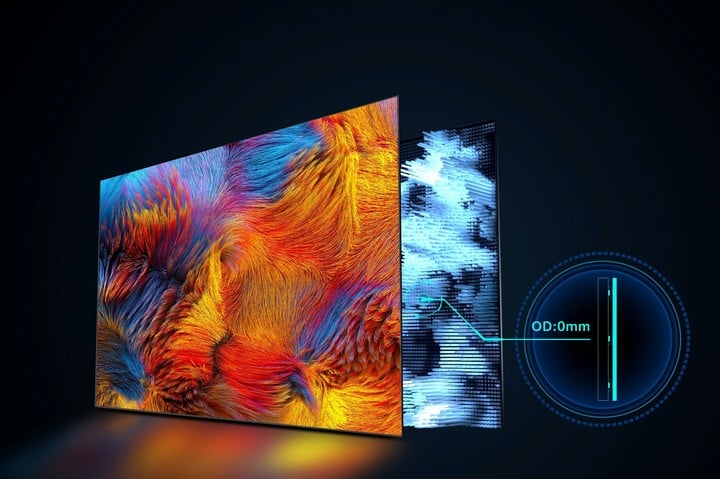 How are the new Mini LED TVs with 8K resolution: everything that was presented at IFA 2021