Robert Aaron Long, 22, killed eight people - including six of Asian origin - at massage parlors in the Atlanta area on March 16 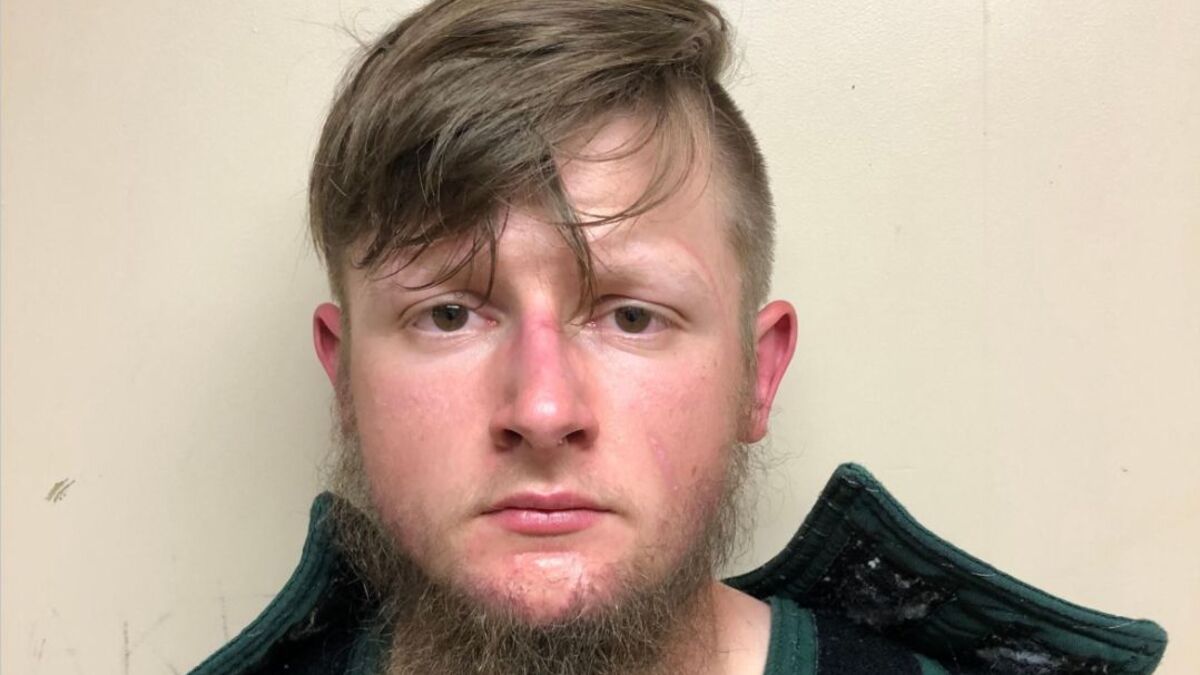 The author of killings in Asian massage parlors in Atlanta and its suburbs was sentenced on Tuesday to life imprisonment for the first part of his attack.

He remains liable to the death penalty for the rest of his murderous spree.

Robert Aaron Long, 22, pleaded guilty to the four murders committed on March 16 at a facility in Acworth, 50 km from Atlanta, according to court documents seen by AFP.

At the end of a hearing in the presence of relatives of the victims, a judge sentenced him to irreducible life sentences for this bloodbath.

Four murders were committed on March 16, 2021 at a facility in Acworth, 50 km from Atlanta.

On March 16, he attacked two other salons, located in the large city of the South, killing four more lives.

These shootings, having taken place in another jurisdiction, are the subject of a separate procedure.

Unlike the authorities in charge of the first part, the prosecutor for Fulton County, which includes Atlanta, estimated that Robert Aaron Long had a racist motive, six of his eight victims being of Asian origin.

Prosecutor Fani Willis has said she will seek the death penalty because of the "horrific and inhumane" nature of the killings.

No trial date has yet been set.

The young man, a fervent Christian follower of the weapons, has always admitted the facts, but he affirmed to the investigators not to have a racist motive, presenting himself as a "sex maniac" anxious to remove "a temptation".

According to the daily Atlanta-Journal-Constitution, he repeated this speech Tuesday before Judge Ellen McElya.

He explained that he bought a gun with the idea of ​​ending his life out of “shame”, having parked in the parking lot of a massage parlor he had frequented and having drunk alcohol for an hour. .

He said he had the idea of ​​entering to kill its occupants at that time.

"I wanted to stop what is happening there and punish people," he said, according to statements reported by the local newspaper.

This line of defense has always aroused skepticism and anger among Asian Americans who have denounced the confusions and prejudices weighing on the women of their community. Without predicting the outcome of the investigation, Democratic President Joe Biden had considered "very worrying" the upsurge in violence against Asian Americans since the start of the pandemic. 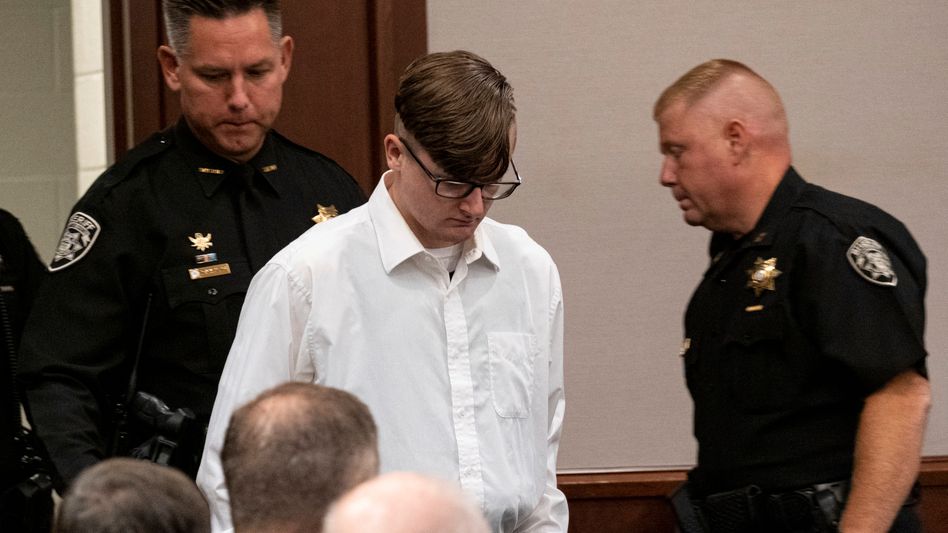 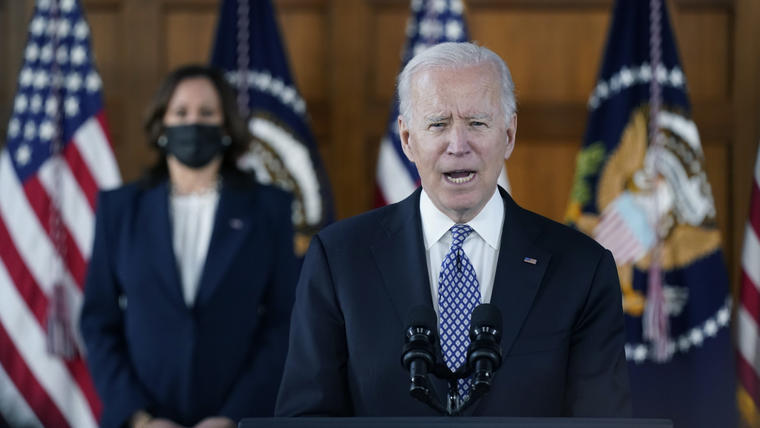 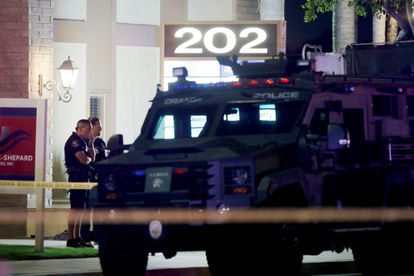 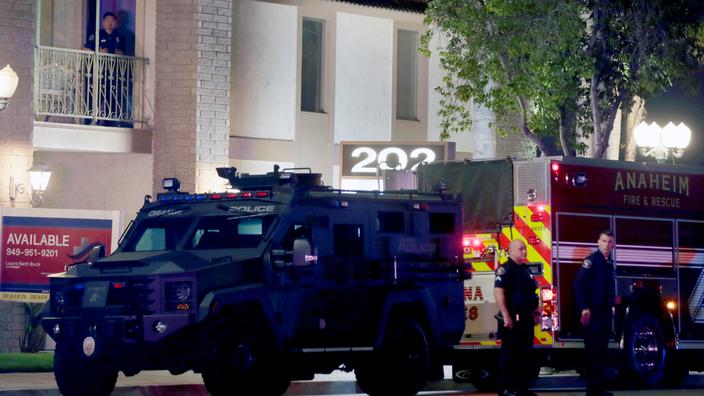 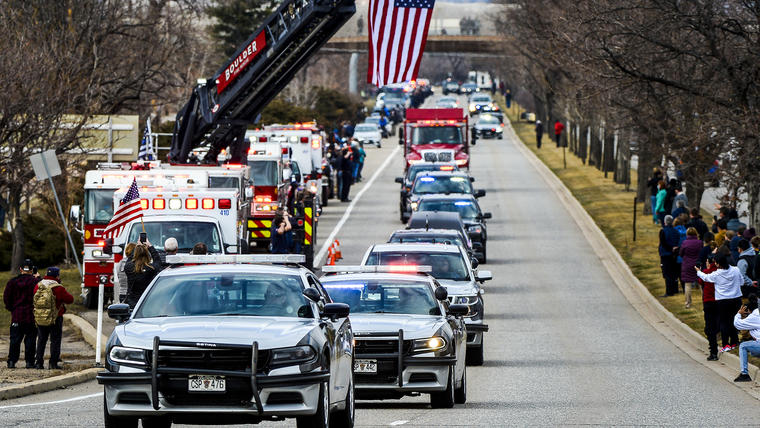 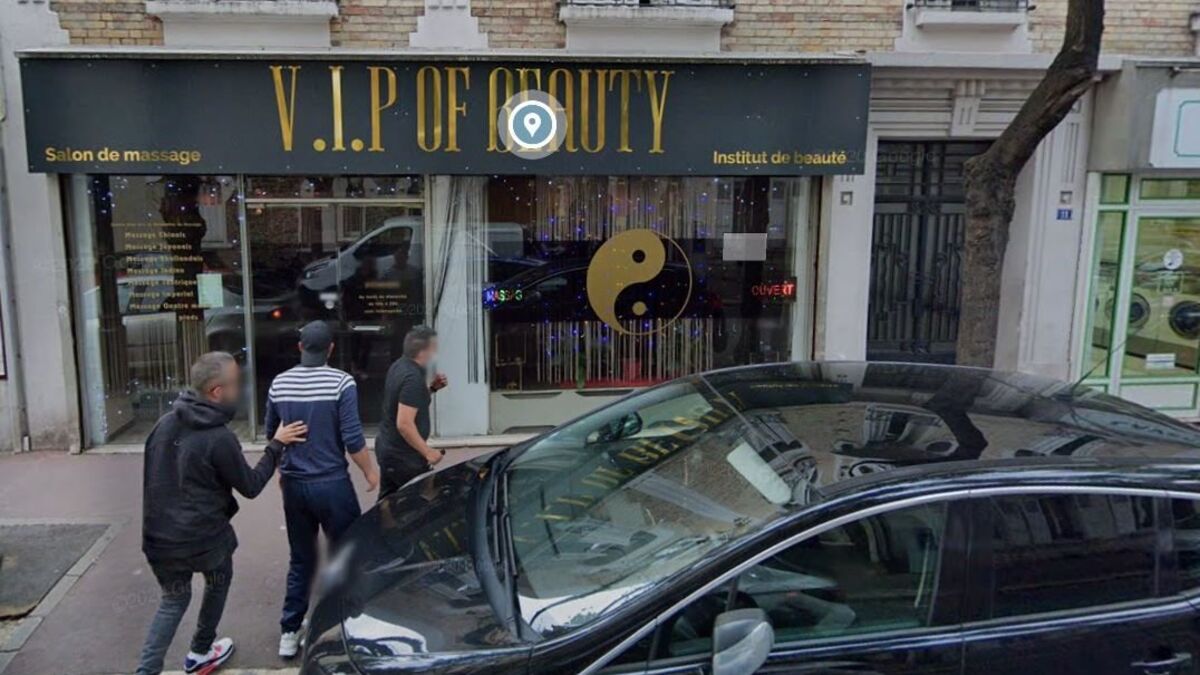 Saint-Maur: masseuses in undress and naked client ... the boss of a salon condemned for pimping 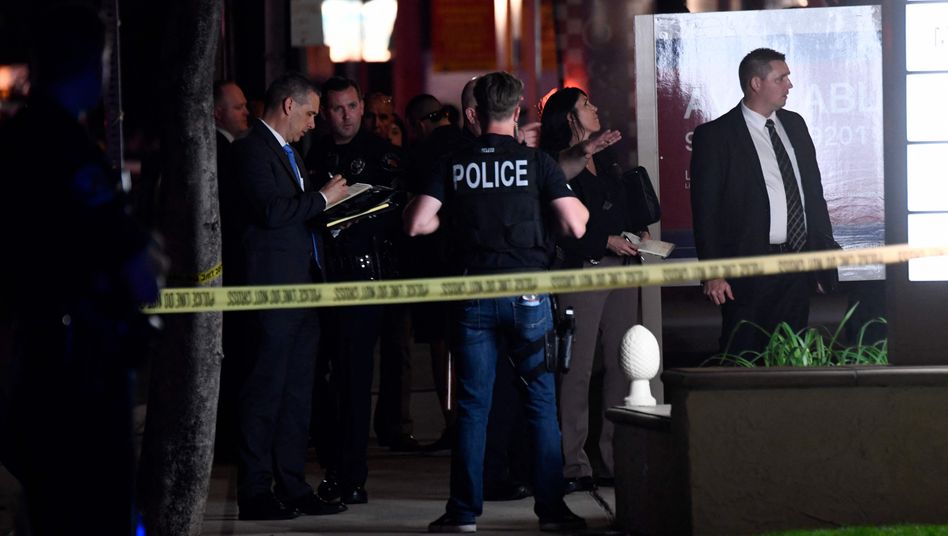