Poland: priests are believed to be involved in nearly a third of child crime cases between 2017 and 2020

As the Polish Church investigates sexual assaults committed since 1958 by members of the clergy, the state commission charged It was a taboo subject not long ago in this country very attached to the Catholic faith.

But times are changing and languages ​​are loosening.

Priests are involved in nearly a third of the pedophile acts recorded in Poland in the years 2017-2020.

"The State Commission on Pedophilia deals with 100 cases in which a member of the clergy has been reported as perpetrator of sexual assault on a child under the age of 15," she said in her first report out of a total of 345 cases, presented to the press.

In this context, she submitted to the prosecution 55 requests for indictment, including 36 concerning the failure to report cases of child crime to the competent authorities.

In 35% of cases, the perpetrators are family members of the victims, the commission said.

Created in 2019, the commission also presented in its report a series of legislative recommendations intended to speed up procedures and further protect victims of child crime.

She also indicated that she had not received, despite her requests, documentation concerning cases of child crime from the Church.

Read alsoPedophile priests in Poland: in 2019 to save European women, the conservatives toughen the sentences

“Until now, we have received on several occasions the assurance of the will to cooperate (on the part of the Church, Editor's note), we are very satisfied, but we have not yet seen this assurance come true. Commission President Blazej Kmieciak told reporters.

The Church is also investigating

At the end of June, the Catholic Church revealed, in its own report, that it had received several hundred new complaints since 2018 for sexual assault on minors committed by members of the clergy.

The two reports come at a time when the Church, politically very influential in Poland, is faced with a series of high-profile accusations of child criminality and cover-ups, a subject long taboo.

From July 2018 to the end of last year, 368 cases of sexual assault, committed between 1958 and last year, were reported to the Church, according to its report.

According to the Church, 39% of the complaints were found to be founded.

Investigations are continuing on just under 51% of the other cases, while 10% of the complaints have been rejected, in particular for lack of credibility.

A previous Church report found nearly 400 clergy sexually assaulting children and minors between 1990 and 2018. A long string of accusations of sexual assault has rocked the Polish Church in recent years, including after the release of the documentary "Tell No One" by journalist Tomasz Sekielski.

Since last year, the Vatican has sanctioned eight Polish bishops for covering up acts of child crime committed by members of the clergy.

Poland: priests are believed to be involved in nearly a third of child crime cases between 2017 and 2020 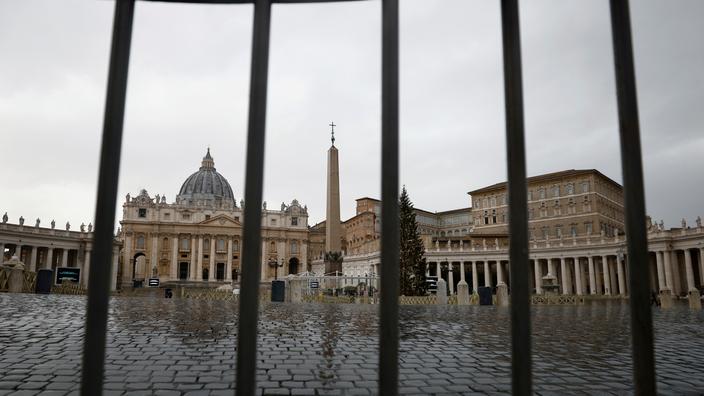 Poland: the Vatican sanctions an archbishop for having concealed acts of pedocriminality 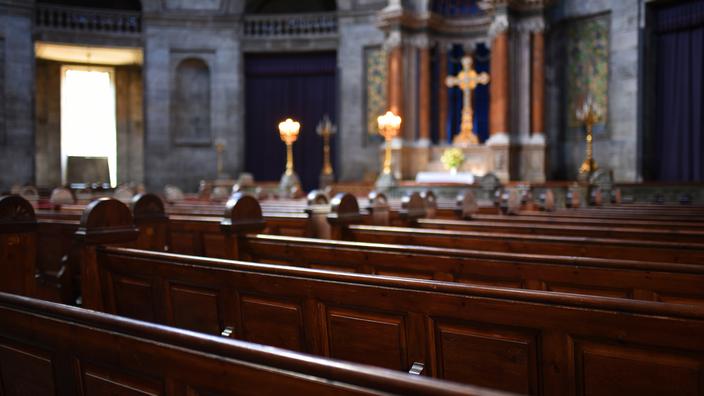 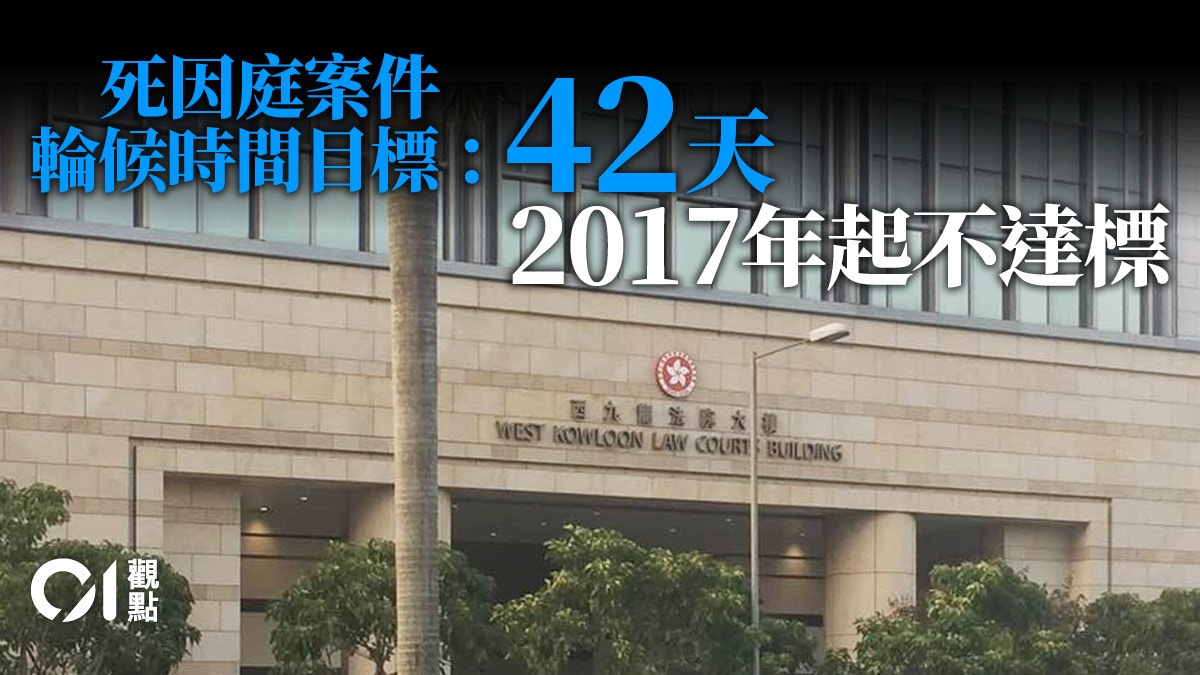 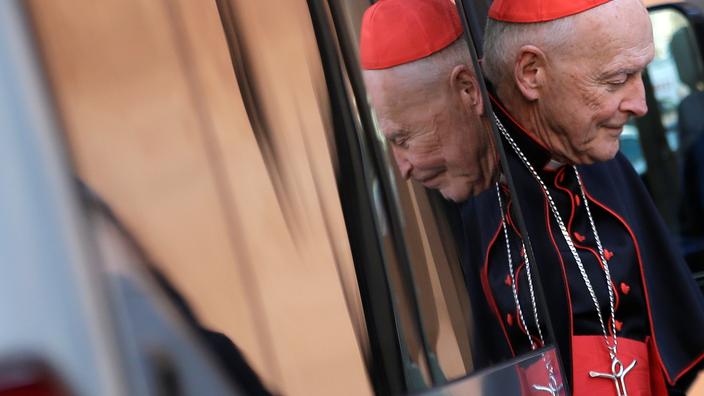 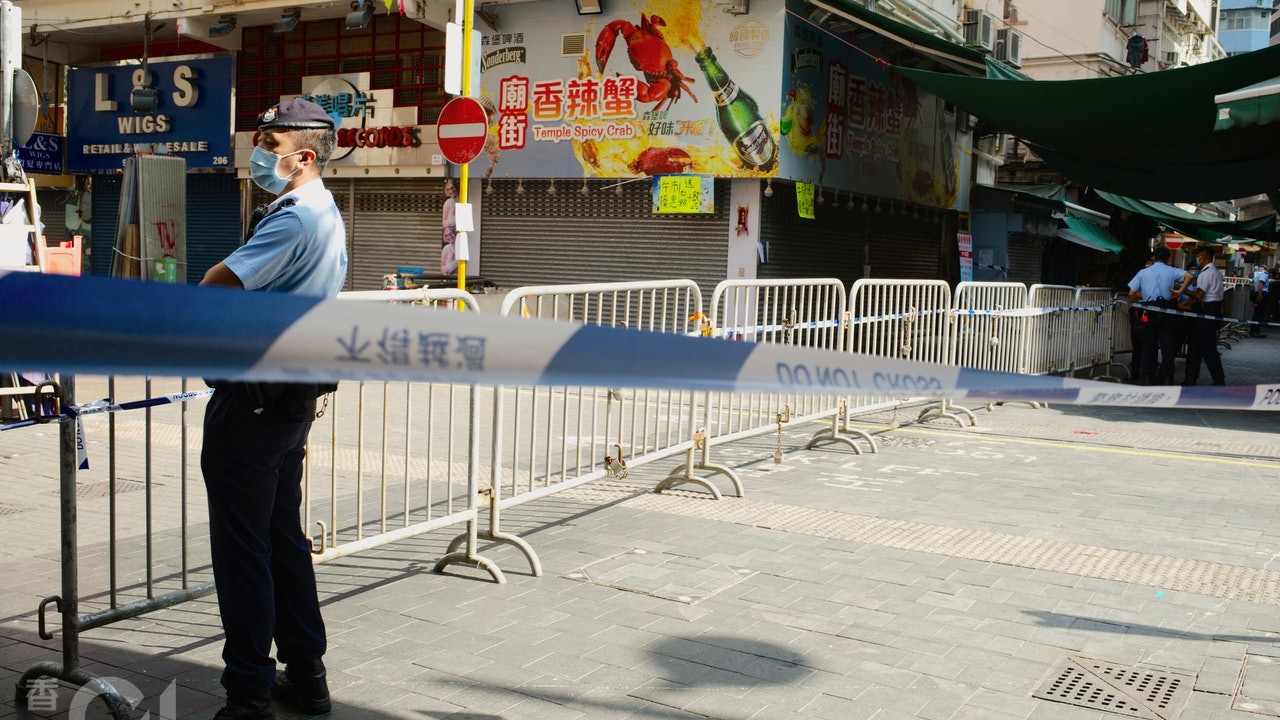 Crimes fell 4.6% in the first half of the year, sexual offenses and naked chat ransomware "increased sharply against the market" indecent assault rose 69% 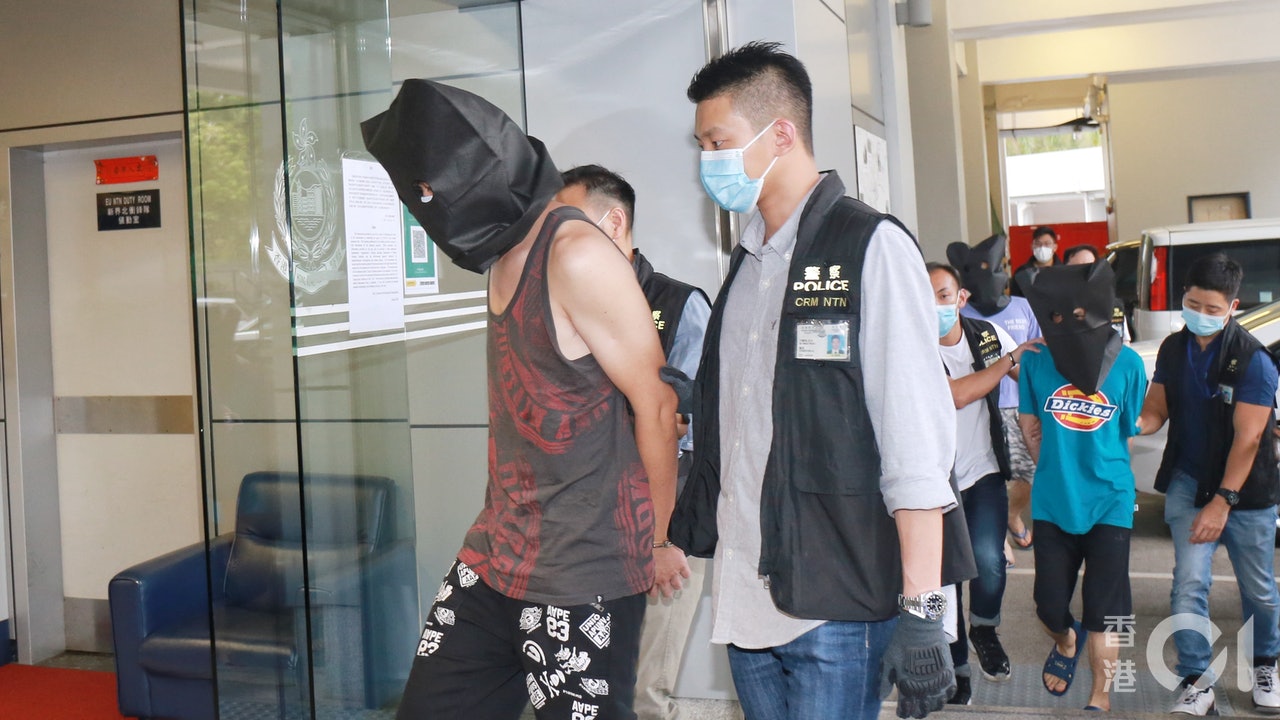