Register all users and block VPN apps: this is what the new Iranian law on internet censorship provides. As a result, WhatsApp and Instagram could be banned - with potentially serious consequences for the economy. 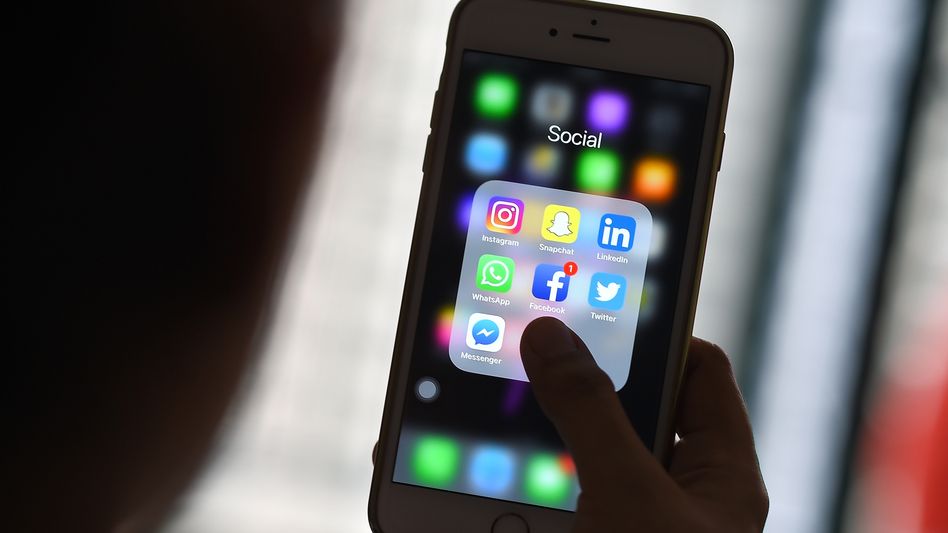 After much back and forth between opponents and supporters, the Iranian parliament passed a law that will further tighten internet censorship in the country.

121 of the 209 MPs present voted on Wednesday for the new law, which according to the constitution still has to be confirmed by the so-called Guardian Council.

The bill, initiated by the hardliners in parliament, had sparked fierce criticism across the country in recent weeks.

Officially, it is about the supervision and nationalization of the Internet - i.e. the creation of Iranian alternatives to popular online services.

However, critics fear that many platforms will be paralyzed by the new rules.

In addition, according to the law, all Internet users are to be registered and all VPN apps that Iranians use to gain access to unauthorized websites in the country via data tunnels are to be banned.

No acceptance of domestic alternatives

The Internet has been a thorn in the side of the Islamic establishment for years because it has completely undermined the state-controlled media. In these, for example, reports of unrest or public protests could still be censored, but this is no longer possible on social media. Young people in particular only follow political developments on the Internet, especially on Twitter, and ignore the state-controlled media.

In recent years, the government has tried, for example, to introduce domestic messenger services as an alternative to popular Western online offers, but these plans ultimately failed. According to a survey by the Iranian research group ISPA, over 70 percent of Iranians use WhatsApp, but only five percent use the Iranian Sorusch Messenger. With the new law, WhatsApp could also get on the prohibited list.

An internet block would have serious economic consequences for the country, especially after the outbreak of the corona pandemic in February last year.

Since then, a lot of business has been done online via Instagram.

The platform is used by more than 50 million Iranians, but could be blocked under the new law.

According to media reports, the source of income of at least one million people would be at risk in the case. 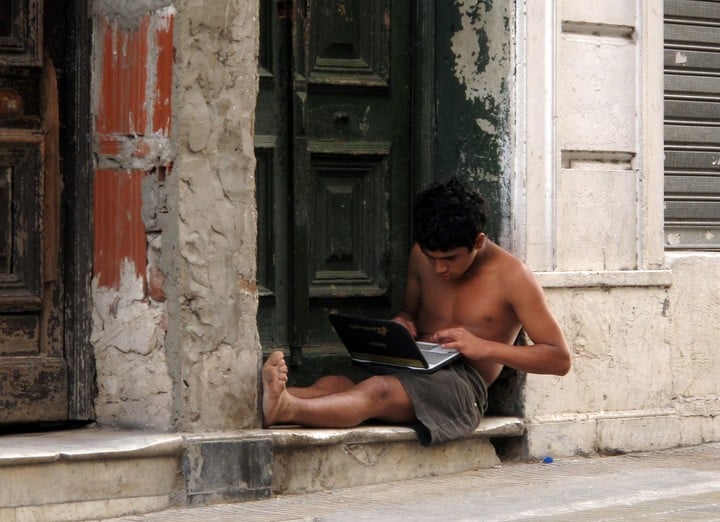 Internet censorship: which countries impose the most prohibitions and where does Argentina occupy 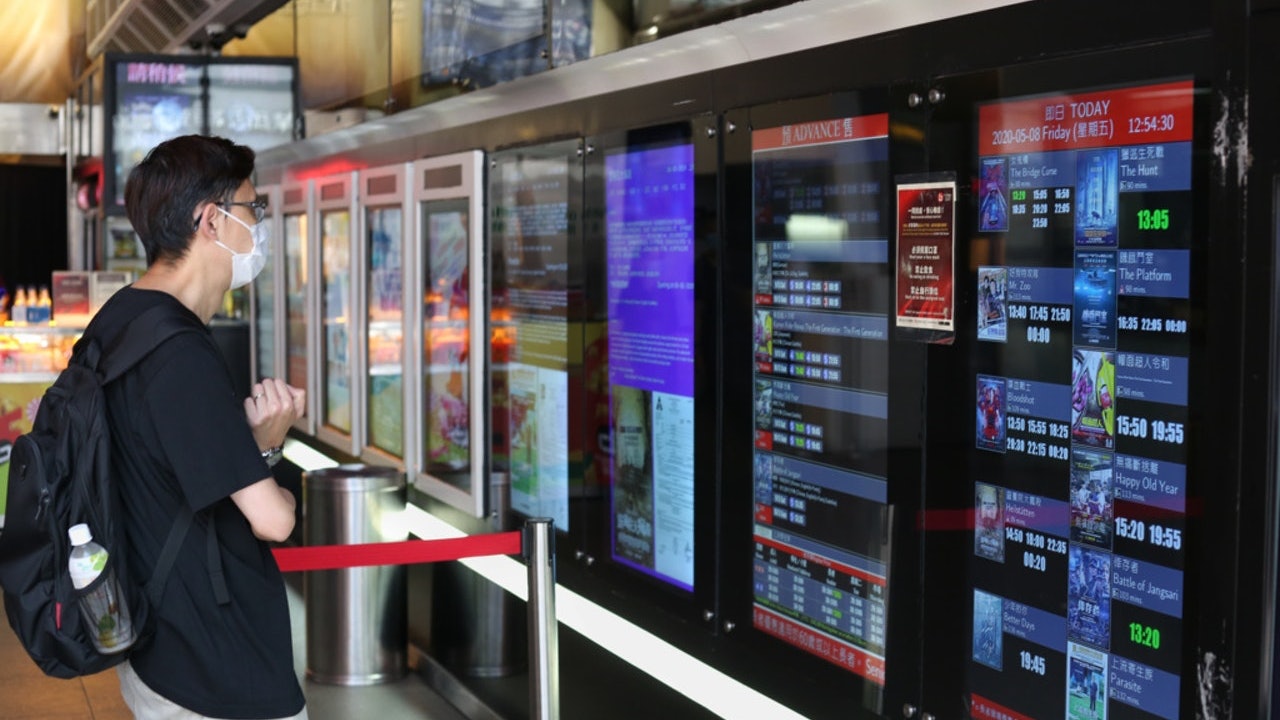 Electricity Inspection Regulations｜The Bureau of Commerce and Economics: New regulations governing the release of films, TV and online films are subject to other laws and regulations 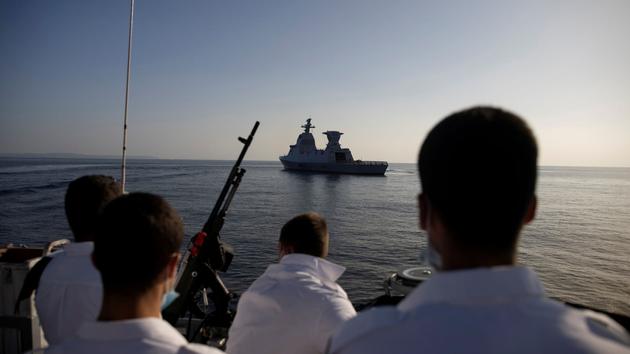 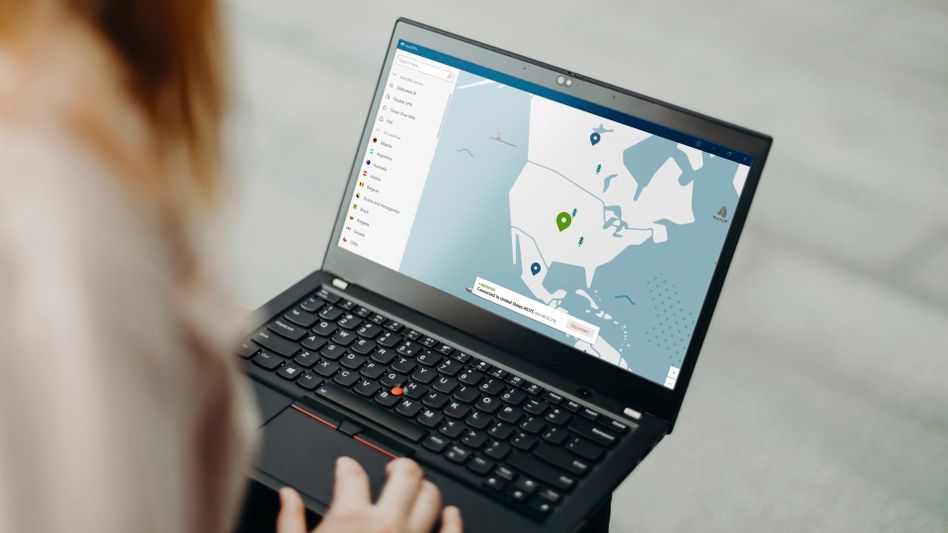 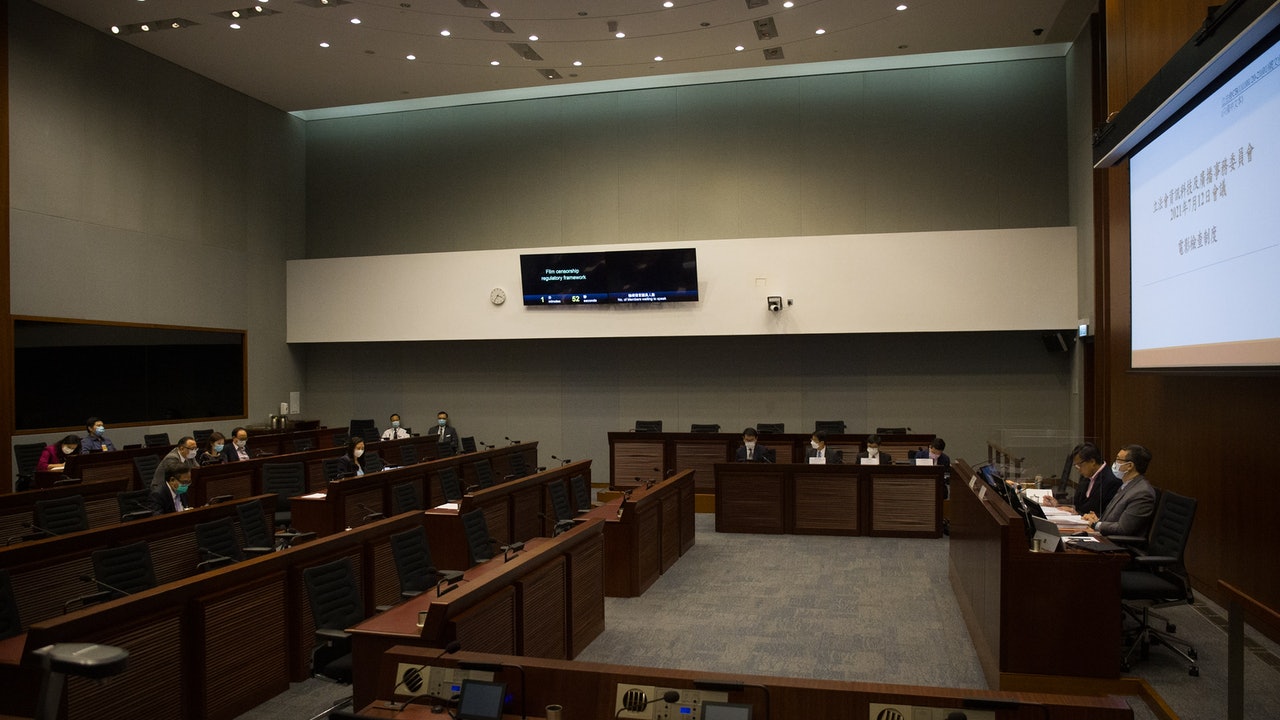 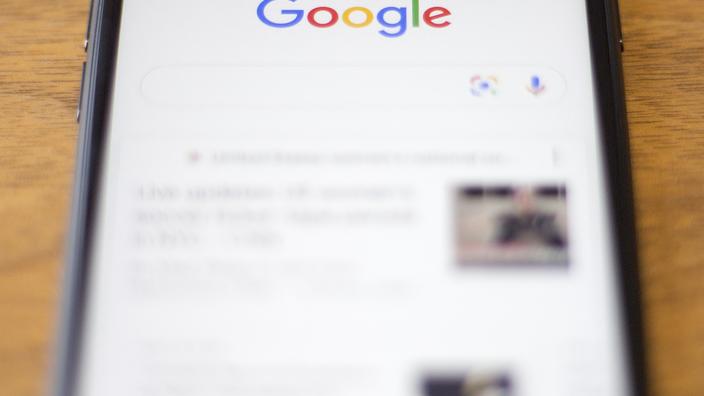 China's increasing censorship is turning the public into online informers 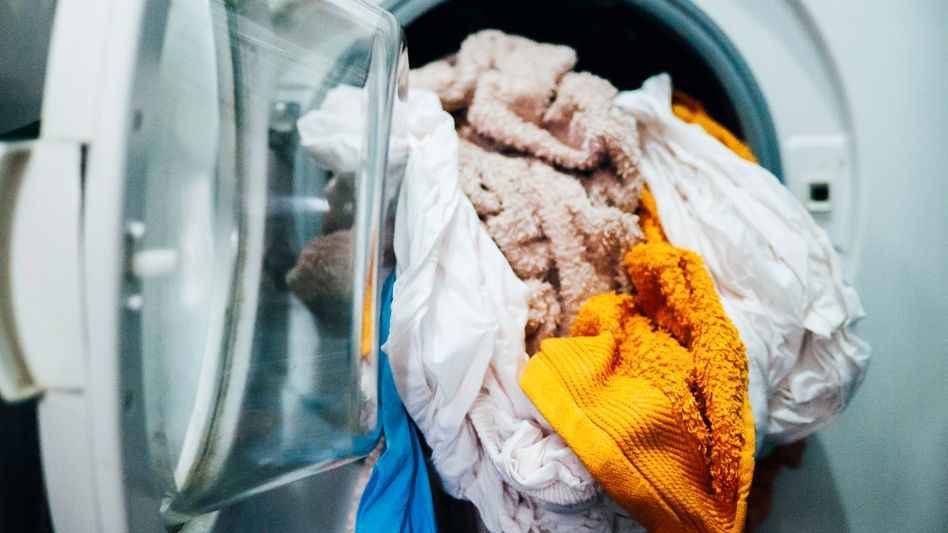