This violence increased by 15% in June compared to June 2020, after an initial increase of 9% in May.

Statistics influenced by the health crisis.

The sexual violence recorded by the police and the gendarmerie continued to increase during the first half of 2021, reaching in June a level much higher than that before the first confinement, according to the conjuncture note of the statistical service of the Ministry of Interior (SSMSI).

He notes that "in a context of free speech and improved reception of victims by the police and gendarmerie, the number of sexual violence has increased since the end of 2017".

He adds that this upward trend "was marked in the period preceding the health crisis".

In June, he noted that the number of recorded sexual violence was "much higher than the level before confinement".

The statistics service draws attention to the fact that the month of June, "in the exceptional context of the health crisis", was marked on June 9 by a reduction in the curfew and then by its lifting on June 20.

Stressing that "the delinquency indicators have shown very atypical developments since March 2020", the SSMSI warns that "the interpretation is proving to be very complex".

"Confinement, he continues, has strongly influenced the conditions for filing a complaint (...) certain forms of delinquency cannot be exercised in the context of confinement or curfew while others are reinforced".

Read alsoMarlène Schiappa: "Domestic violence has increased by 60%" during the second confinement

"With the exception of scams, assault and battery on a person 15 years of age and over, and sexual violence, continues the SSMSI, all indicators remain significantly below their level before the first confinement, while in September 2020 the majority of them had found or even exceeded this level ”. 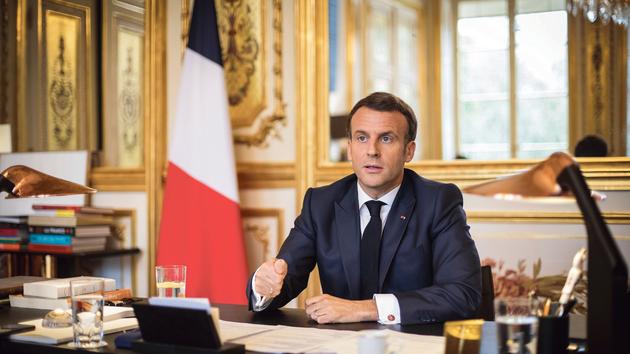 Emmanuel Macron at Le Figaro: "I am fighting for the right to a peaceful life" 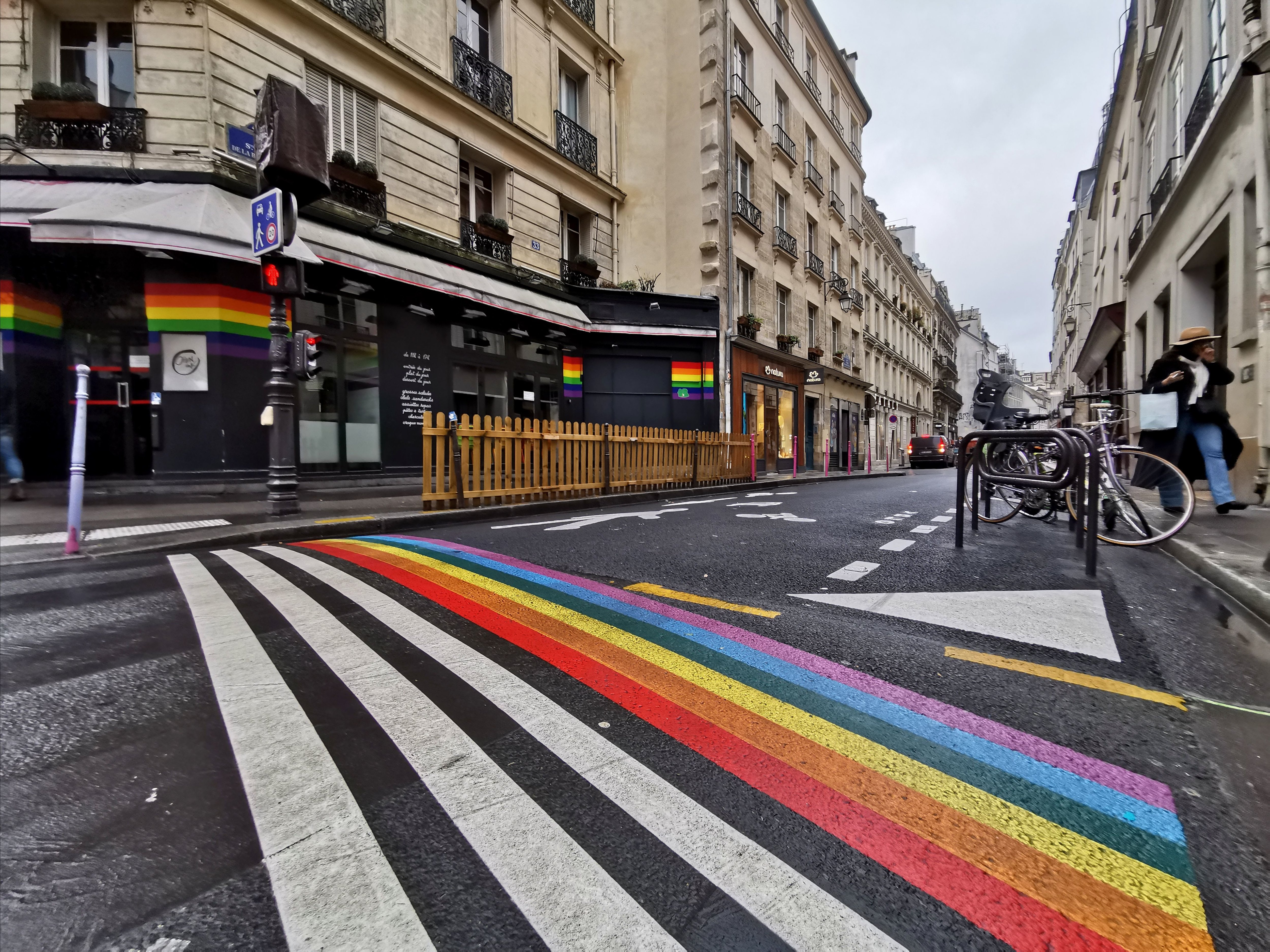 LGBTI violence: the Covid epidemic has left "few loopholes for the victims" 8,587 attacks on police officers in Bavaria last year: attacks against officials are increasing - also because of Corona 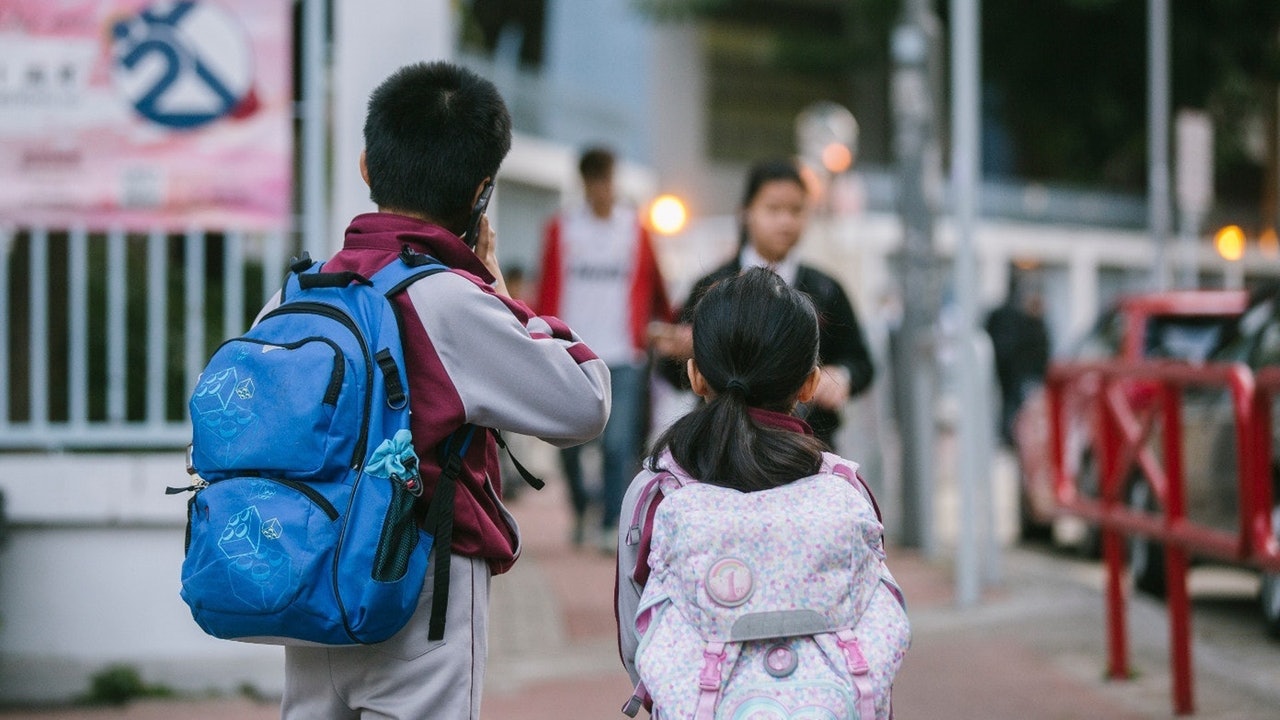 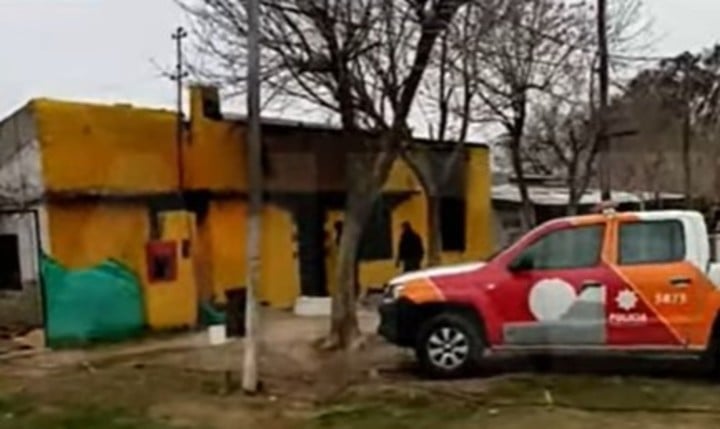 Scandal and anger in Santa Fe: they arrested a couple of triathlon coaches for abusing five girls