You will soon be able to copy WhatsApp history from iPhone to Android - and vice versa - Walla! technology

Want to replace a smartphone? Switching between operating systems is expected to be less painful. And you can copy your calls from the messaging app without a headache. This is what it looks like

Want to replace a smartphone?

Switching between operating systems is expected to be less painful.

New photos reveal some of the previously reported process.

The Wabetainfo website, which follows the various versions released by the messaging app to update on innovations, has revealed on the Twitter account new photos from the new tool that will allow you to sync the messaging history between Android and iOS devices.

This is a solution to one of the biggest problems ever in WhatsApp - the ability to transfer chat history between different operating systems.

In the photos, you can see that an option called "Move chats to Android" has been added to the settings menu (in the iPhone version, the "Move chats to iOS" option will probably appear).

Custom insole: half an hour and you are on your way to a new life

Clicking on the button will open a new window where you will be asked to scan a barcode (QR) using the device to which you want to copy your call history.

After that, the transfer will take place in the background and you will have to leave the device open until the end of the process.

This feature is part of a strategic change in WhatsApp, as the company is simultaneously exploring the possibility of using the app on several devices at the same time.

In the meantime, on the release date information of the new feature outside the beta versions.

You will soon be able to copy WhatsApp history from iPhone to Android - and vice versa - Walla! technology

Google's Pixel 6, a renewal on WhatsApp - and when will Disney Plus arrive in Israel? - Walla! technology

Coming soon to you: The app that will help you switch to Android - Walla! technology 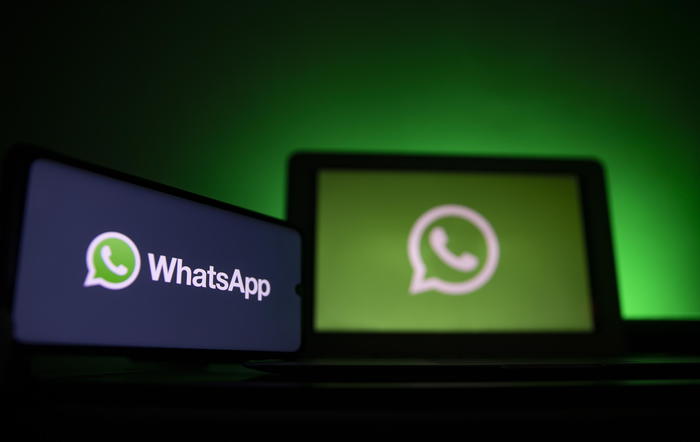 WhatsApp, it will be easier to switch from iPhone to Android