A document from the US epidemic protection agency reveals new findings about the delta variant. The virus continues to spread in Tokyo. And: Wolfgang Schäuble urges vaccination recommendations for children. The overview.

According to the report by the United States Disease Protection Agency, vaccinated people pass the virus on as often as unvaccinated (symbolic image)

Study: Little rethinking of mobility after

The corona pandemic has temporarily robbed the Germans of a large part of their mobility - according to a representative survey, however, this is no reason for most of them to make permanent changes when traveling or on their way to work. "The results suggest that the great mobility revolution has not materialized," the study by the Fraunhofer Institute for Systems and Innovation Research ISI (Karlsruhe) revealed.

For example, people living in large cities were asked in the past and in the current year whether they expected a decline in their leisure-related mobility after Corona: in August 2020, many still answered yes.

In April of that year, their attitude was practically reversed.

"The majority said that they want to be mobile again in the future and get out into the world again," explained the scientist Johannes Schuler, who led the project.

Dobrindt: incidence value is not decisive valuation basis for Corona

CSU regional group leader Alexander Dobrindt has spoken out in favor of no longer evaluating the pandemic mainly on the basis of the seven-day incidence.

»The incidence value in its singular view has become obsolete.

It can serve as an early warning system, but no longer automatically lead to restrictions, «says Dobrindt of the» Augsburger Allgemeine «, according to a preliminary report.

According to Dobrindt, a combination of incidence, progress of the vaccination campaign and the number of corona patients in the hospitals is needed because of the already partially existing vaccination protection.

Japan's government wants to extend the state of emergency

Japan's government wants to extend the state of emergency to three prefectures near the Olympic host city of Tokyo and the western Osaka prefecture by August 31. Economy Minister Yasutoshi Nishimura, who leads Japan's pandemic response, suggested this before a panel of experts. He wanted to curb the sharp rise in corona cases across the country by all means, the minister said. The Japanese capital reported a record 3865 infected on Thursday.

In the vicinity of the Olympic Games, 27 positive cases were registered within 24 hours after there had been 24 new infections the day before.

The organizers of the games announced on Friday.

So many cases had not been recorded in one day since recording began on July 1.

Again, there are three athletes among the positive cases.

The organizers do not publish the names of the athletes.

Lauterbach assumes a strong increase in vaccination readiness in autumn

Karl Lauterbach assumes a sharply increasing willingness to vaccinate in autumn. »Corona behavior restrictions are essentially over in autumn, but not for the unvaccinated. The pressure on unvaccinated people will then increase automatically, ”Lauterbach told the Rheinische Post. But then there could no longer be equal treatment of vaccinated and tested people.

The delta variant ensures that the expressiveness of rapid tests is not yet precise enough to avoid chains of infection, argued Lauterbach.

“There are too many false negative results.

Thus, unvaccinated people will not be able to return to normal. «Anyone who does not want or cannot be vaccinated must unfortunately expect to contract Covid in the next six months, said Lauterbach.

"I therefore assume that the willingness to vaccinate will increase again sharply in autumn."

.: The German export industry has warned of

drivers in the intra-European movement of goods.

»In principle, the endeavors to contain the pandemic are understandable.

National solo efforts are, however, the wrong way, especially in freight transport, and would put additional stress on the already tense supply chains, "said the spokesman for the Federal Association of Wholesale, Foreign Trade, Services (BGA), André Schwarz, of the" Rheinische Post ".

"The mile and day-long traffic jams that we have already had to experience are still vividly remembered," said the BGA spokesman.

"What is needed are binding regulations across Europe that keep the borders open for the movement of goods and goods while at the same time guaranteeing health protection and security of supply."

Schäuble urges vaccination recommendations for children from the age of twelve

Bundestag President Wolfgang Schäuble urges the Standing Vaccination Commission (Stiko) to recommend a corona vaccination for children and adolescents from the age of twelve. "If the European approval authority declares two corona vaccines to be safe and effective for children from the age of 12, in my opinion there is a lot to suggest that the vaccine should also be used widely for this group," said the CDU politician in an interview with the "Neue Osnabrücker Newspaper «(NOZ). “It is not up to the President of the Bundestag to criticize the Standing Vaccination Commission. However, I may remind them of their responsibility. "The corona risks are many times higher for children than those of a vaccination. As a grandfather, he personally wishes that his grandchildren could be vaccinated as soon as possible.

In May, the European Medicines Agency (EMA) approved the Covid-19 vaccine from Biontech / Pfizer for children and adolescents from the age of twelve, and the approval for Moderna followed a few days ago.

For Germany, however, the Stiko has so far only recommended vaccination for children and adolescents with certain previous illnesses who have an increased risk of a severe course.

The reasons given by Stiko were the lack of data on the safety of the vaccine.

protest against the corona policy of the Slovak government, demonstrators paralyzed traffic in part of the city center of Bratislava on Thursday. According to the police, around 1500 people demanded the withdrawal of a controversial vaccination law in front of the official residence of President Zuzana Caputova and blocked one of the most important inner-city traffic hubs from noon. In the evening, some of the protesters announced that the blockade would continue during the night and the next few days.

The Vaccination Act, which was approved by Parliament on Sunday and signed by the President on Monday, allows the health authorities extensive restrictions for all those people who are not fully vaccinated against Covid-19 if the corona pandemic situation worsens.

Among other things, they could then only be allowed access to shops or the way to work with regular corona tests. 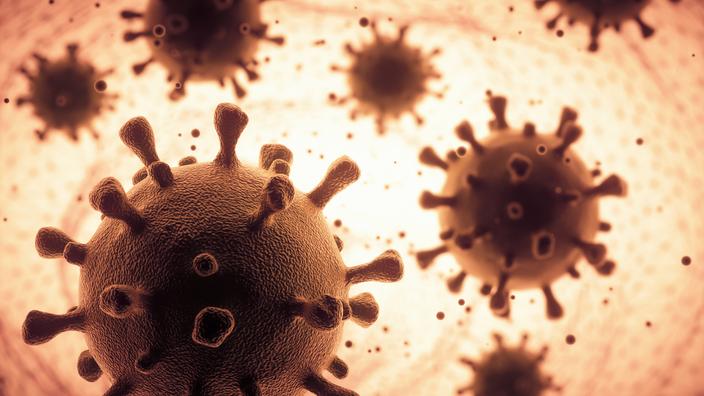 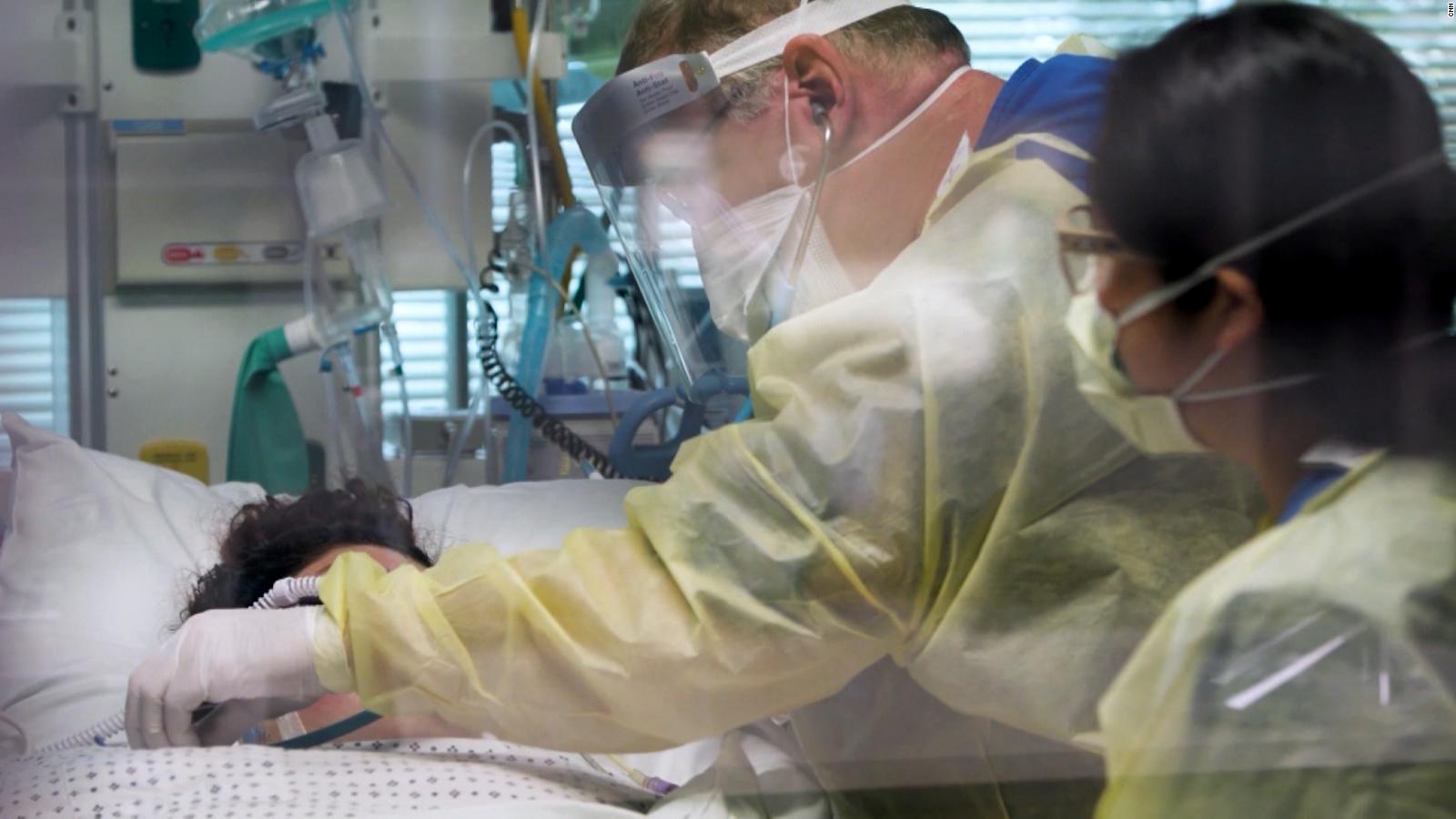 USA: Increase in infections and hospitalizations of children due to covid-19 | Video | CNN 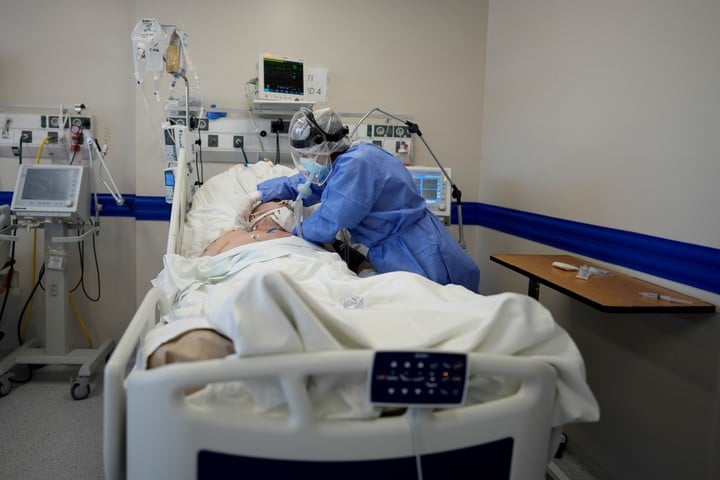 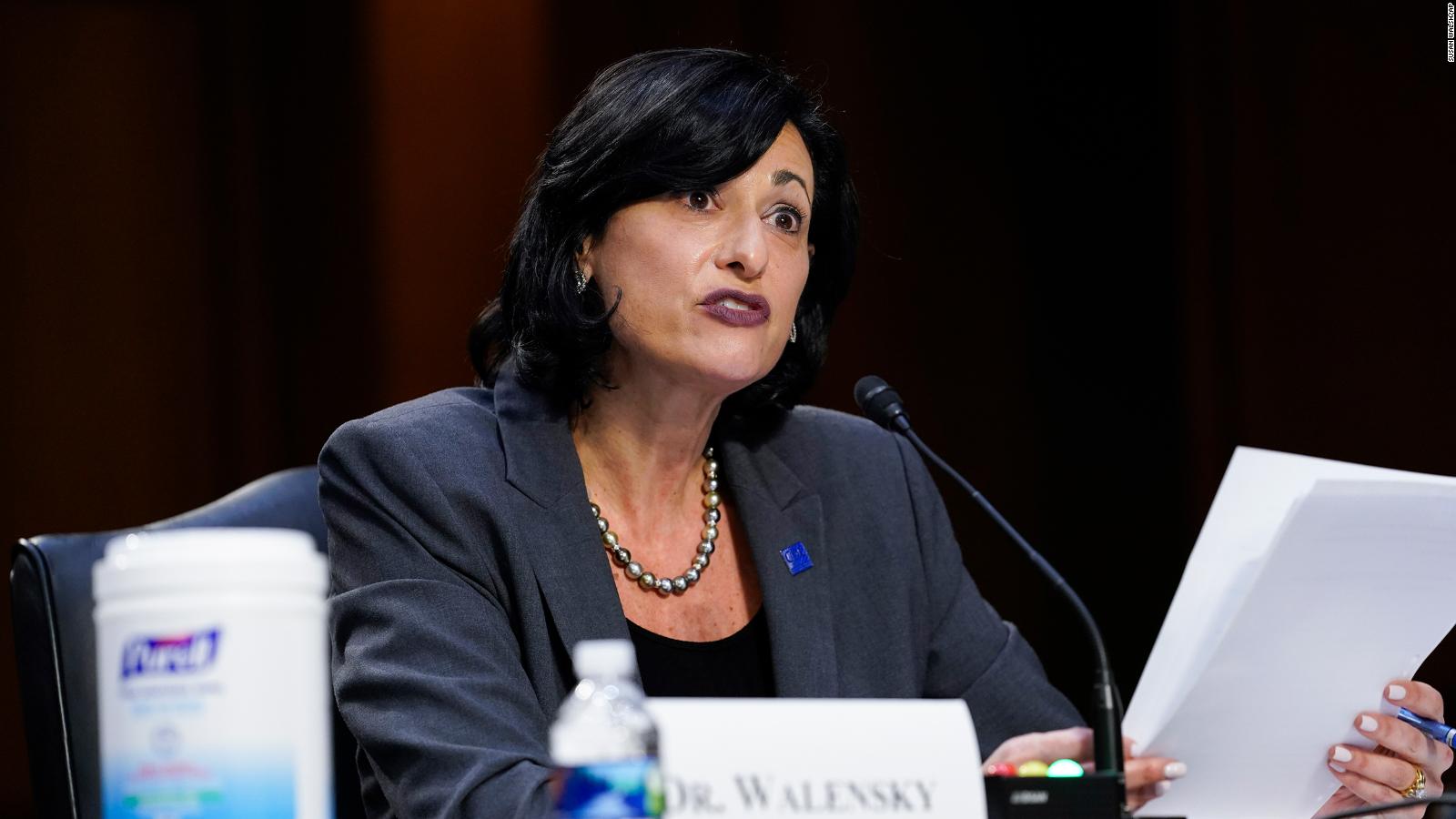 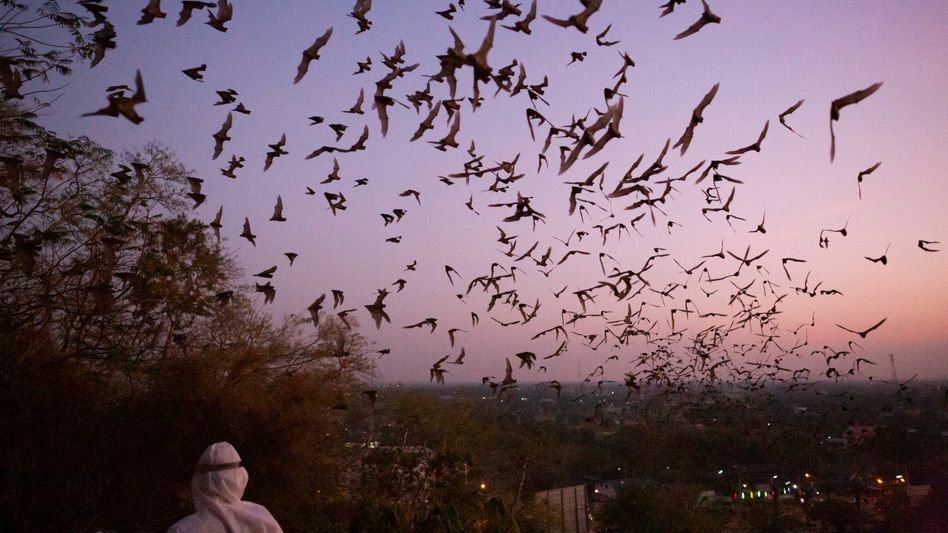