Many Germans want to fly more than before Corona

In 2020, a third asserted that they wanted to use the plane less often after the corona pandemic. According to a study, the picture has since turned into the opposite. 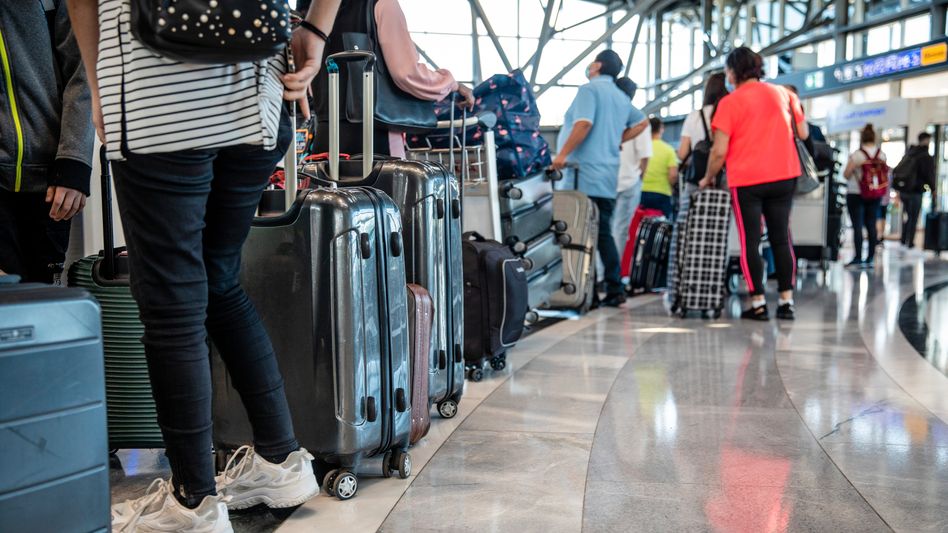 Check-in counter at Stuttgart Airport: Many people want to fly more than they did before the crisis

The corona pandemic has temporarily changed the mobility of Germans significantly, but according to a study, this will not lead to a real rethink.

"The results suggest that the great mobility revolution has not materialized," writes the Fraunhofer Institute for Systems and Innovation Research ISI (Karlsruhe) with a view to a representative survey from April 2021.

Accordingly, many Germans even want to fly more after the pandemic than before.

Most expect to use the plane about as often as before the crisis.

At that time, in a comparable survey for the institute, only eight percent said they wanted to fly more after the pandemic than before it.

A good third of those surveyed expected to board a plane less often.

Local transport can make a comeback

Overall, there seems to be a lot of catching up to do in terms of mobility. In any case, the respondents also want to use almost all other modes of transport more than they did before the pandemic. This applies most to walking: 28 percent of those questioned want to run more, only 6 percent less. 23 percent want to ride a bike more often, 7 percent want to do it less often. When it comes to cars, those who want to use them more often also predominate - but not quite as clearly (21 to 11 percent).

The study has somewhat surprising news in store for local transport companies: Here too, at least in the survey, more people state that they want to use the offer more often in the future than before the pandemic (20 to 14 percent).

Some in the industry fear that many customers - triggered by the crisis - could permanently switch to cars or bicycles, to the detriment of local public transport.

The majority of those surveyed were not prepared to behave differently in terms of mobility after the pandemic from the outset.

However, people wanted to reduce business travel slightly on average, as well as commuting to work.

“There was little left of a reduction in mobility in April 2021,” the researcher continued.

"If so many people are already saying that they want to return to old patterns during the pandemic, that is not a good sign for the mobility transition."

Many Germans want to fly more than before Corona Spain prices are exploding: flights are significantly more expensive than before the corona pandemic

Prices are exploding: Flights to a popular holiday destination are 34 percent more expensive than before the corona pandemic 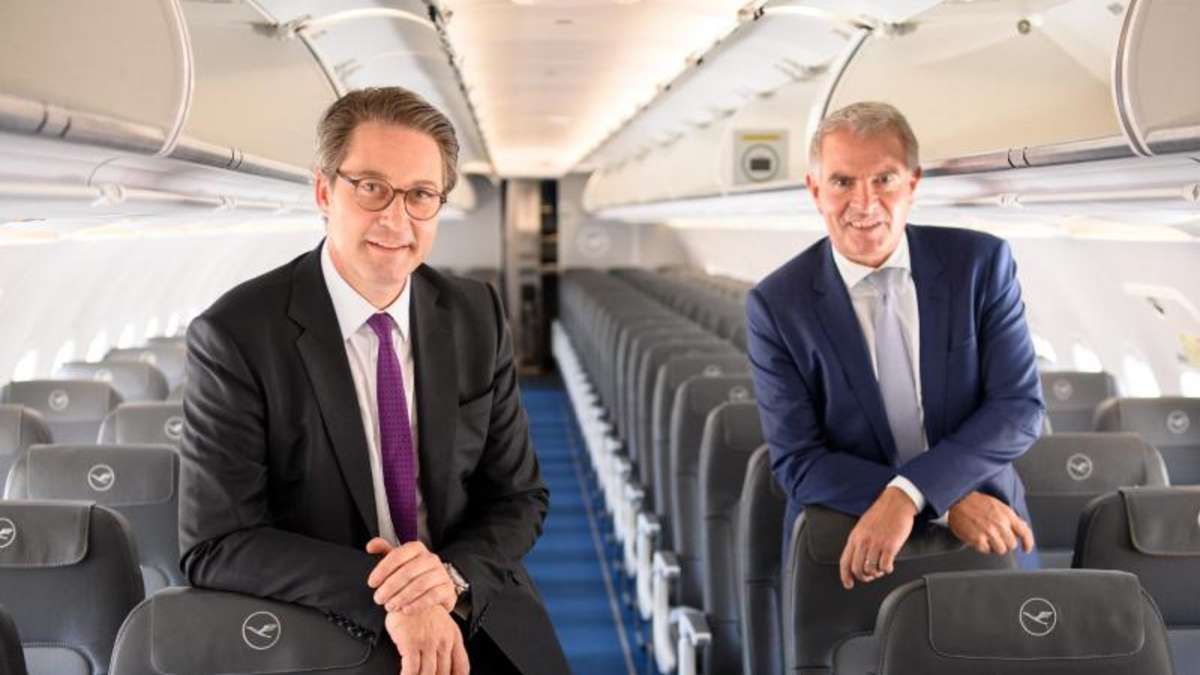 Travel differently - how to revive flying 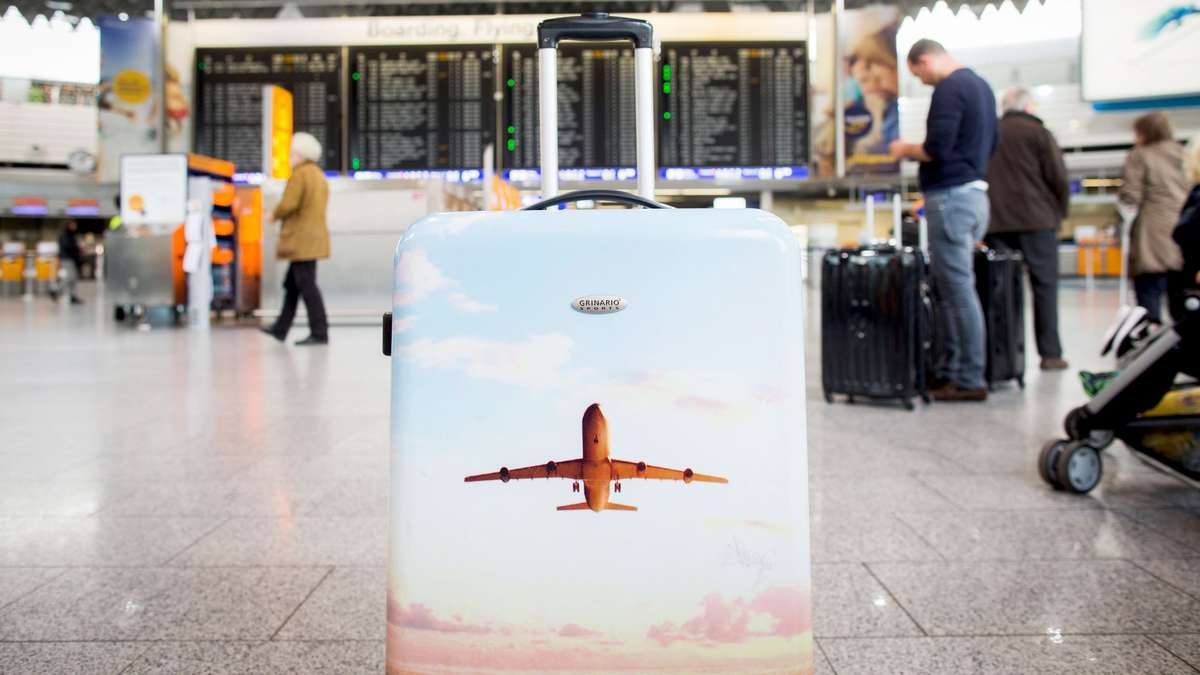 Despite Corona: Long-distance travel is booming for Germans in autumn and winter 2021 With a clear view of the long-awaited vacation: travelers are definitely not yet familiar with these corona rules&nbsp; What does the nationwide Corona emergency brake mean for travel? 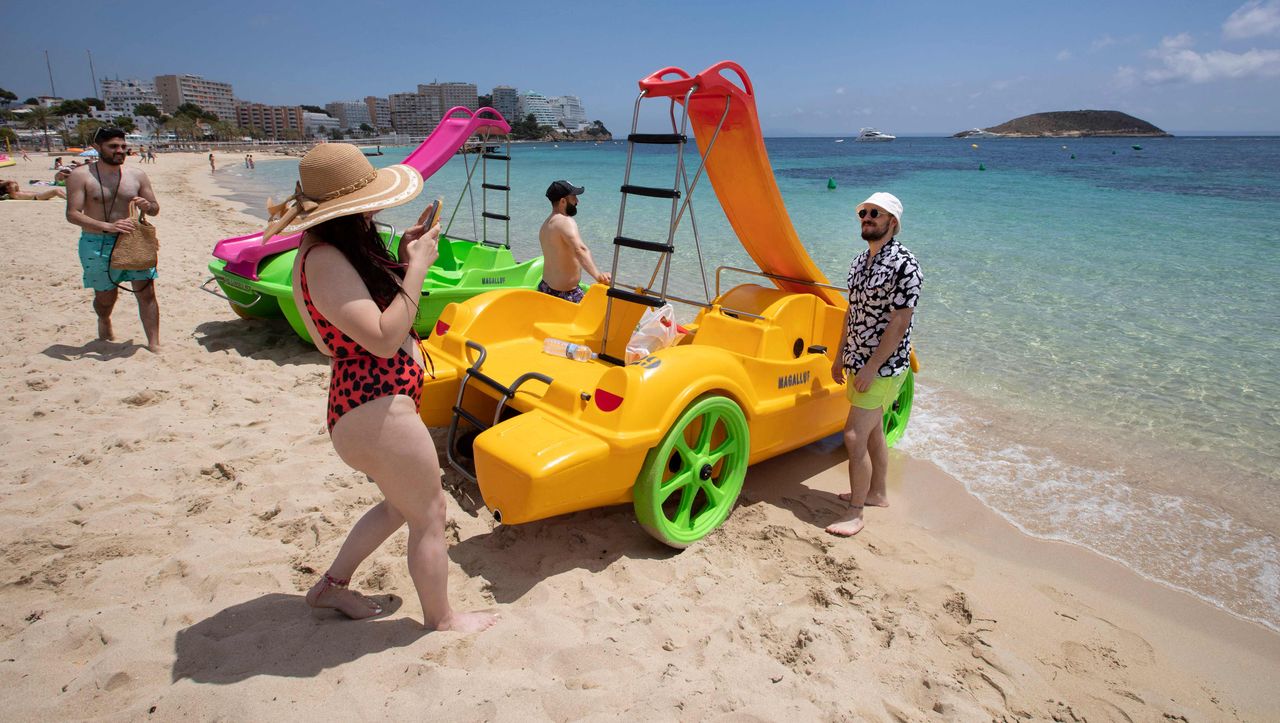 Coronavirus: Incidence on Mallorca is increasing