With »Chernobylite« you can explore the famous world of ruins around the disaster reactor from your sofa. A hyper-realistic game world full of surprises. 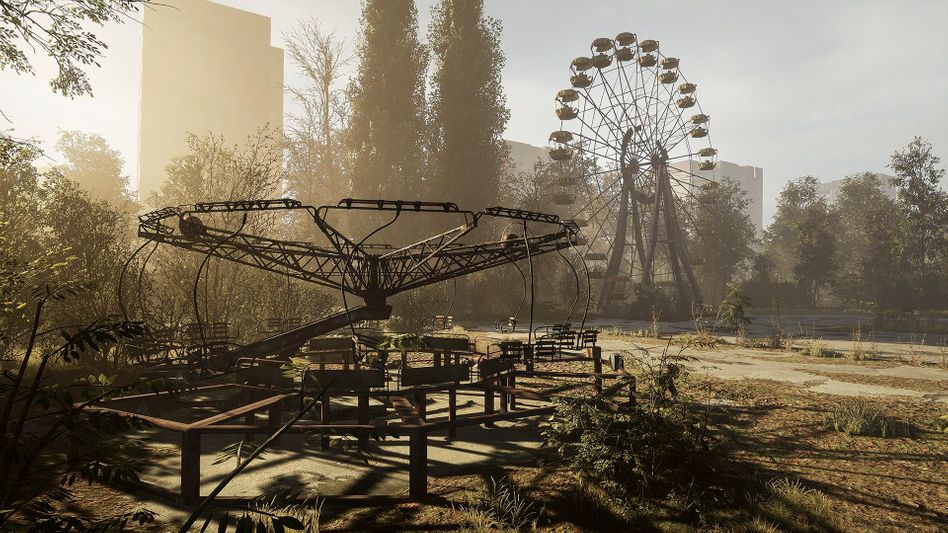 Thanks to extensive on-site research and photogrammetry, landmarks such as the Ferris wheel in Pripyat appear almost photo-realistic

The empty prefabricated buildings, hastily abandoned and overgrown by vegetation, the huge radar wall and the rusting ferris wheel have long been world-famous landmarks. And of course: the huge sarcophagus, built around the trigger of this near apocalypse 35 years ago. Chernobyl and the nearby city of Pripyat, abandoned by the population since April 1986 and left to decay, are favorite destinations of a »dark tourism« that now attracts thousands to the Ukraine. There were 124,000 visitors in 2019 who wanted to expose themselves to the horror of the ghost town and its radiation, which is no longer a concern for short-term visitors.

In video games, this macabre visit has long been possible without a dosimeter. Since the classic shooter "STALKER - Shadow of Chernbobyl" from 2007, the disaster has been the scene of virtual adventures time and again. The “STALKER” series comprises three parts, a new offshoot is in preparation, and the blockbuster series “Call of Duty” has already been visited there.

The game »Chernobylite«, developed by the Polish indie studio The Farm 51 and just released after a long early access phase, can boast that it reproduces its setting in a realistic way like no other game.

In 100 days of research directly on site, in thousands of photographs and with officially requested drone flights, the creators realistically recreated parts of the exclusion zone around the death reactor down to the smallest details.

Thanks to the measurement method of photogrammetry, this world looks real up to hyperrealism, also thanks to elaborate lighting and weather effects and realistic vegetation swaying in the wind.

The target is the disaster reactor

The narrative reason for visiting the exclusion zone, in which radioactivity and the military as well as isolated, eerily mutated beings are dangerous, is a woman in "Chernobylite": the search for the protagonist's wife, who disappeared in the reactor accident three decades ago, leads him, a scientist, back to Chernobyl. After a first unsuccessful foray into the center of the reactor, it becomes clear: To be successful, much more planning is required, and above all a team that provides logistical and military support. Access is to be prepared from a nearby warehouse.

Even if “Chernobylite” as a first-person game and with this setting looks very similar to the shooter “STALKER”, it is a completely different game. Above all, there is no open game world here, but several large areas that you visit again and again in different missions. Day after day there are new tasks to choose from in the zones around the reactor. Supply missions and smaller scouting missions can be assigned to fellow combatants who are going out independently and who are gathered around you during the course of the campaign. The most important tasks, however, should be done by the players themselves, mostly scripted missions relevant to the story.

The story repeatedly demands momentous decisions that can have a radical effect on the progress of the plot.

After lengthy preparation, at the very end, with a carefully devised plan, you set off for the final mission in the heart of the reactor.

Thanks to some random generation and non-linear narration, it pays off to repeat this almost 25-hour journey to the end of the game.

The hamster of Pripyat

Anyone who expects shooter action or a pronounced horror atmosphere as central game elements will be disappointed by »Chernobylite«.

Most of the time, the focus is on cautious sneaking and exploring, and the uncovering of a story that hits a surprising number of hooks and is also explored in the game as a confused conspiracy in surreal virtual reality sequences.

If the hero has gathered enough clues, he can take a look into the past with self-made high-tech glasses and come closer to solving the puzzle.

The survival part is just as prominent in this genre mix: only those who carefully search the picturesque surroundings for food, materials and raw materials can expand their base so efficiently that the needs of their growing crew are satisfied in the long term.

Weapons, ammunition and medicine have to be produced in-house; in the warehouse itself, attention must be paid to comfort, energy supply and air quality.

This basic building does not have very large design options; it is sufficient to place the required machines in any corner of the warehouse.

Like the level of difficulty of the fight, you can also adjust the survival and management aspects of the game separately according to your needs;

then the resources that can be found are more numerous and the comrades-in-arms less demanding.

Despite its weaknesses an atmospheric masterpiece

Go on missions, search for mission points, collect resources and return; Build up the base, redeem talent points, prepare supplies - and do everything all over again the next day: "Chernobylite" with its strictly structured processes, its little excursions and its narrative brackets is an unusual game, at least for all those who just pass the time until Expected »STALKER 2« to appear.

Above all, it's a game that is forgiven for its shortcomings. For example, that the repeated expeditions at some point feel like a kind of day-to-day work because they always lead into the same surroundings; that immersion in this world is often sabotaged by the constant search for odds and ends; that both combat and stealth mechanics are maximally solid average. Despite these shortcomings, Chernobylite has the courage to always dare to try something new as an independent original, and above all: It has the atmosphere that carries every step through this extraordinary world.

Especially when you leave the mission markers on the left, plug in the scanner and simply wander through this post-apocalypse away from the game mechanics.

That this game is not »STALKER« doesn't bother at all.

Few of us will ever get closer to Chernobyl.

has been released for Windows;

Stalker 2: when will the first-person shooter be released? "Dead Space" remake: when will the horror game appear? 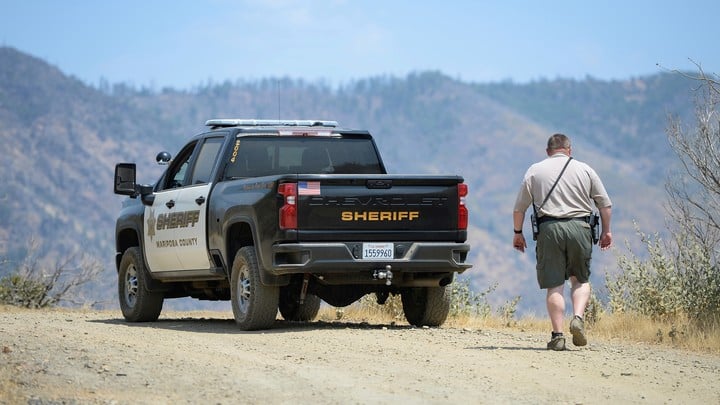 The mysterious case of a family: they went for a walk and were found dead two days later 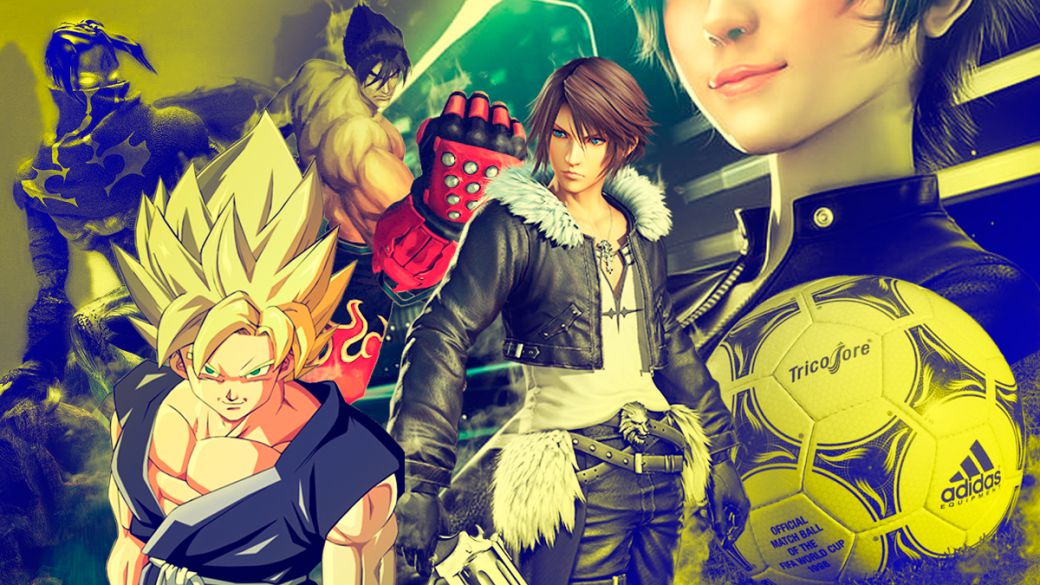 The best and funniest intros on PSX, which ones do you remember? - MeriStation 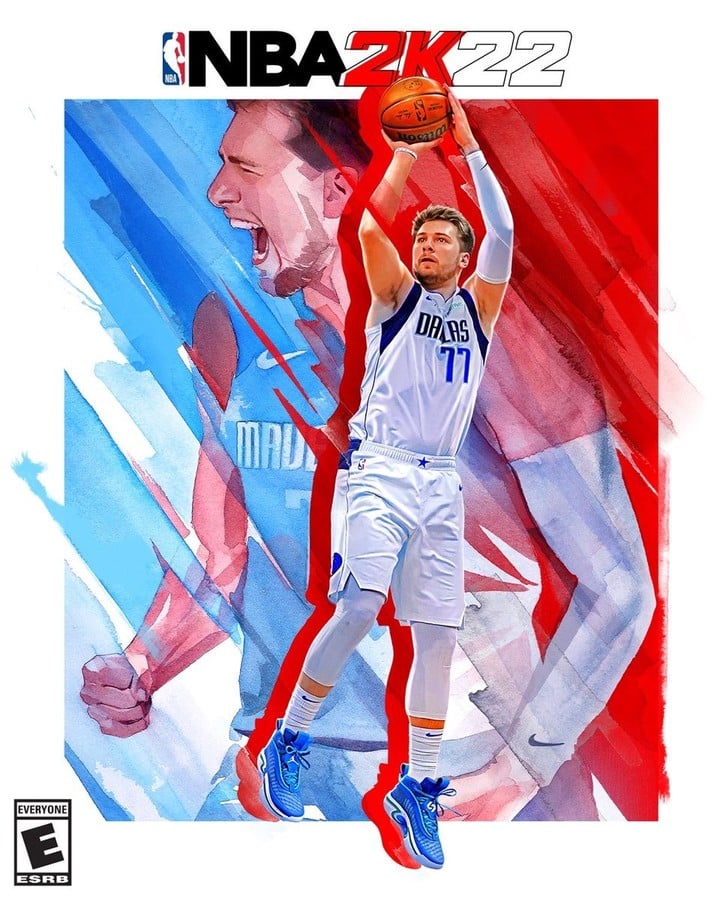 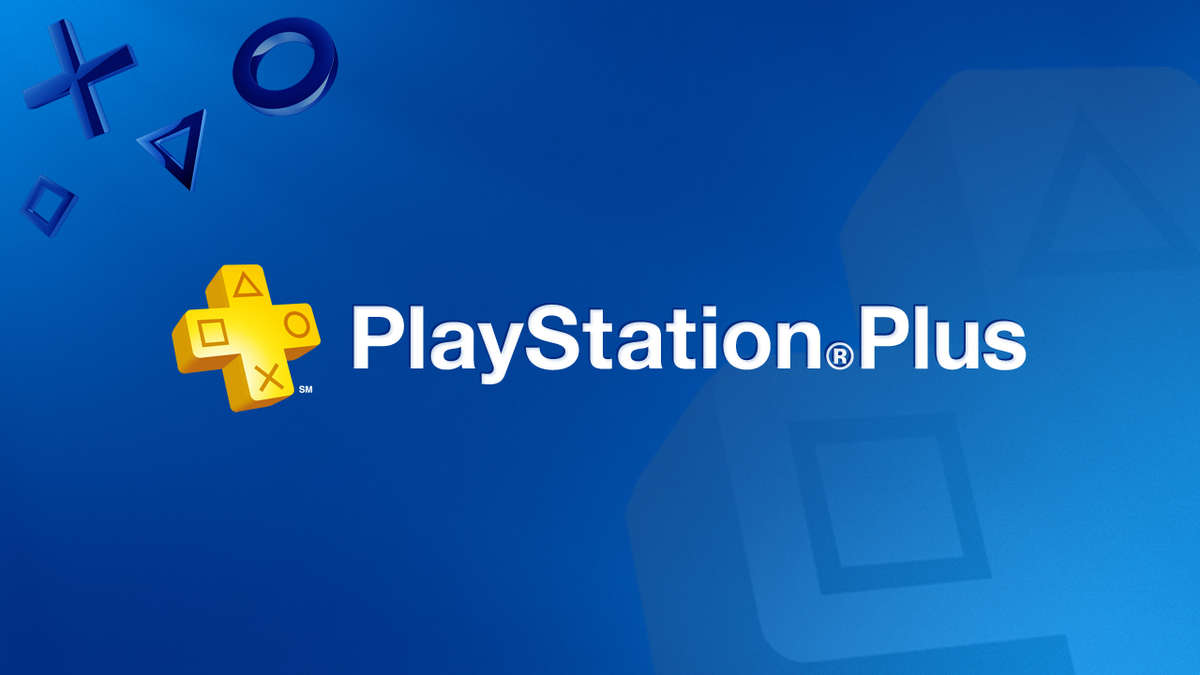 PlayStation Plus free games in July 2021: PS5 players can expect an insider tip 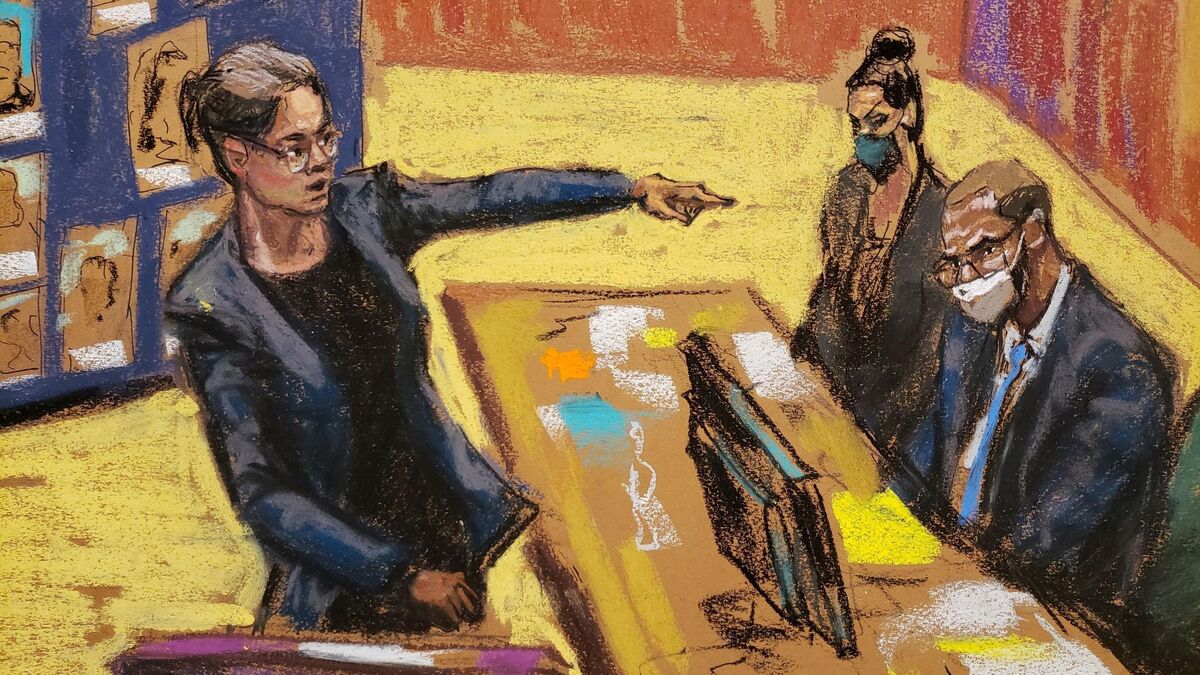