Android: cell phones over 10 years old will not be able to log in with Google accounts

The limit is in the seventh version of the operating system, Gingerbread (2.3.7), released in September 2011. 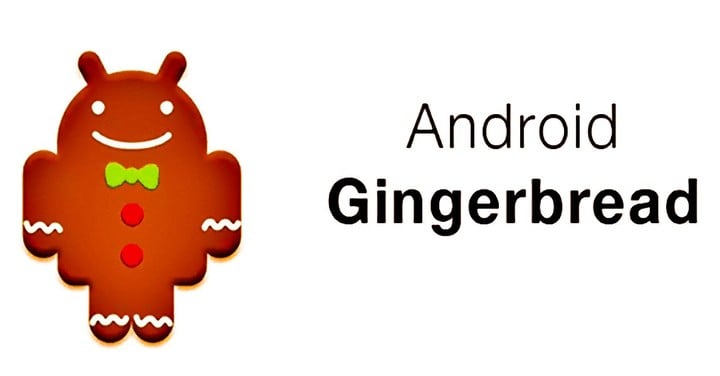 Google will withdraw support next month that allows

phones with the seventh version of Android

As of September of this year, Android versions

as the company has informed users who have these programs installed, according to 9to5Google.

an email to all those users with active devices

with Android 2.3.7 and lower versions.

In that email, he warns them that he will soon stop allowing login to their account in Google applications.

The version with more than 10 years on the market is the seventh of the Android mobile operating system.

was released in September 2011

"If someone logs into their device after September 27, they

when trying to use Google products and services like Gmail, YouTube, and Maps," explains Zak Pollack from the support community. of Google.

Being such old equipment, the company considers them to be obsolete.

The statement does not argue the reason for this decision, but

one of the reasons

an error message when entering the username and password

Although some services will continue to be available for use without a login.

will also have limited other actions

, such as entering another account on the device or creating a new Google account or logging in after a factory reset of the terminal.

The current percentage of versions

, according to the latest Android distribution data.

Despite this, there are more than 3 billion Android devices.

Goodbye to the APK

Since this month of August, Google announced that it stopped using the APK format for Android applications that were distributed from the Google Play Store.

This change was announced as an improvement since the applications

would occupy less and would be more secure.

One of the distinctive characteristics of the operating system is that it allows the installation of apps not only from stores other than Google Play but directly from their APK files.

This is a beneficial functionality for developers but

promoted piracy of apps and games for years,

which have had to resort to different methods (such as online registration) to try to stop these behaviors.

The team that oversees Android movements will begin to force developers to adopt the Android App Bundle standard that was introduced in 2018 and has been implemented in many apps so far.

Soon, the AAB format will be mandatory.

With the arrival of the Android App Bundle format,

the size of the apps themselves will be

reduced by 15% on average compared to the classic

, and soon to be extinct, APK format.

The reason for this is that the developer uploads all the content of their app to Google Play, but users only download the resources necessary for their own mobile phone.

Almost half of Argentines trust dating apps to find a partner 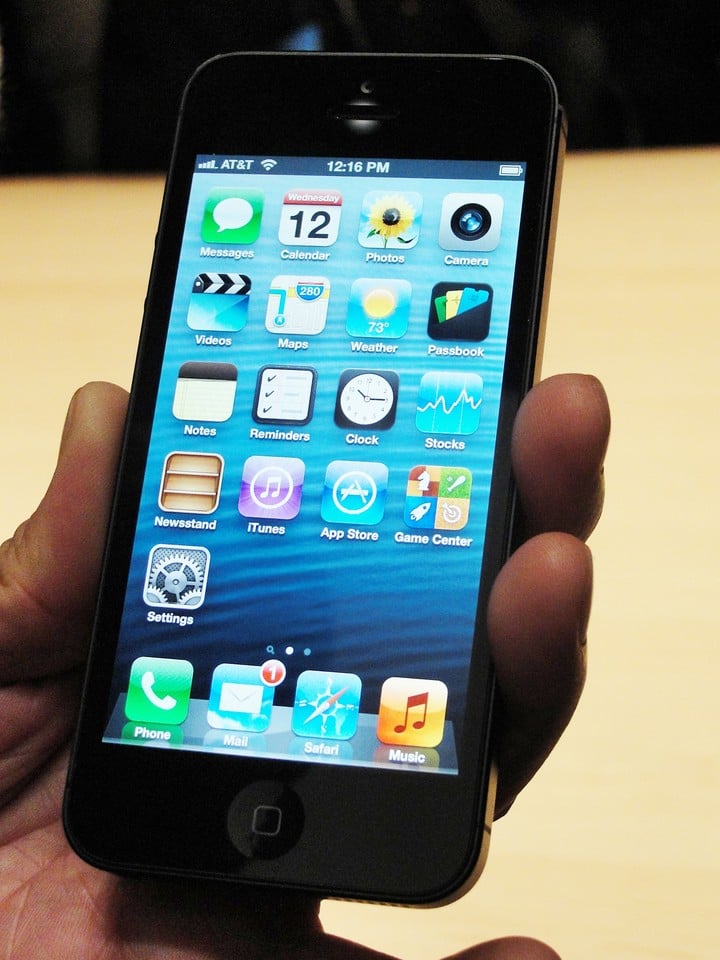 Android: cell phones over 10 years old will not be able to log in with Google accounts 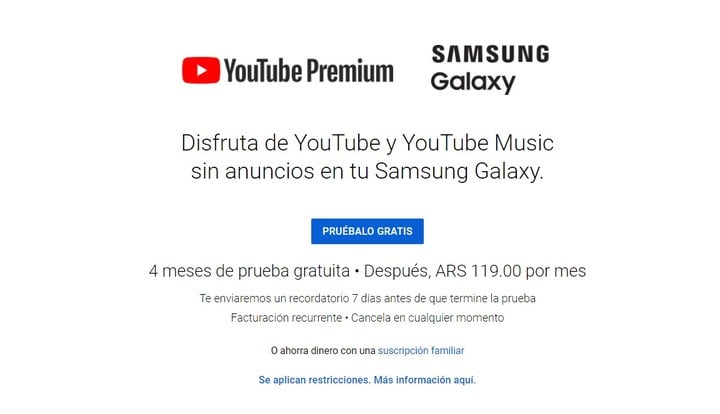 How much is YouTube Premium Lite, the cheapest ad-free subscription 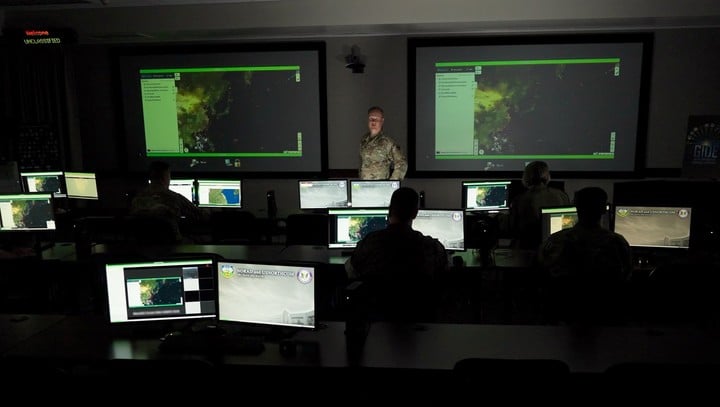 Users fall into the trap: You should delete some apps from your smartphone immediately 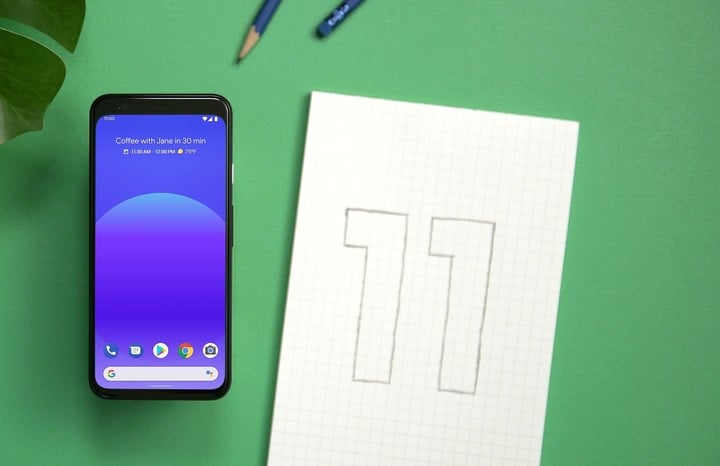 7 years of updates and more spare parts: the German law that worries Samsung, Huawei and Apple 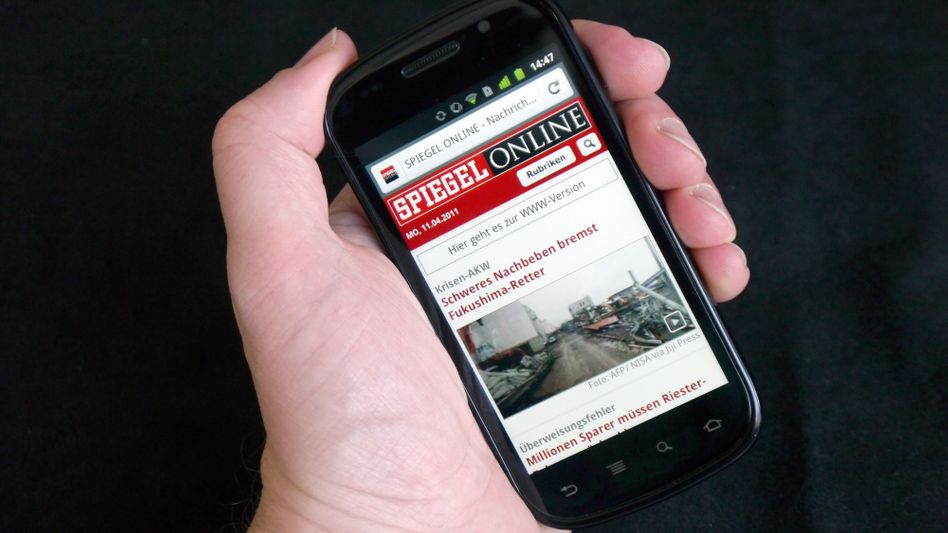 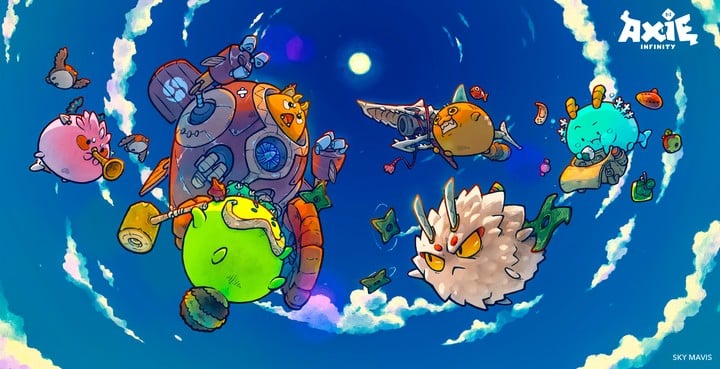 Gaming NFT: this is how the video game that rewards winners with cryptocurrencies works 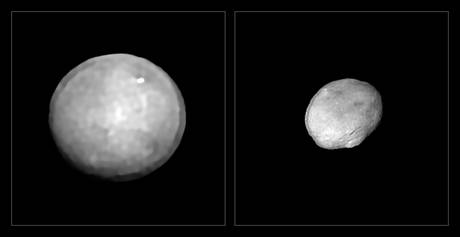 42 of the largest asteroids in the Solar System photographed. VIDEO