Volkswagen does away with manual transmission

Driving a car without a gear stick and clutch pedal is a horror for many people. But manual transmission technology is on the decline. Now VW is taking the next step. 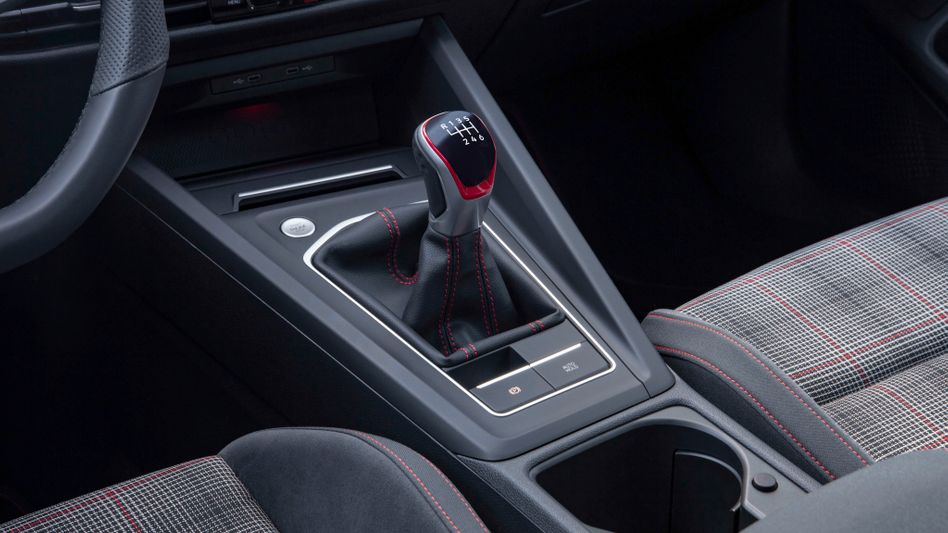 Cars with manual transmission are becoming obsolete models at Volkswagen: The Wolfsburg-based manufacturer will in future only use automatic transmissions for vehicles with internal combustion engines, reports the magazine “auto motor und sport”.

Even the next generation of the Tiguan SUV (from 2023) will therefore get by completely without a gear stick and clutch pedal.

The new Passat will also only be delivered with an automatic system from the same year.

According to the report, this will be followed by other model series.

VW initially did not respond to a request from SPIEGEL.

With this step, Volkswagen apparently wants to save costs for the further development of manual transmission technology.

According to the report, citing an investigation by the market analysis service provider Jato, the majority of all models offered in Germany as well as at VW use automatic technology.

The end of the manual gearbox is also another milestone when we say goodbye to the internal combustion engine and the multi-speed transmission as a whole.

Electric cars currently get by with a single gearbox.

However, some experts consider multiple gears to be useful for future electric cars as well.

In the premium segment, manual shifting is often the exception.

Eight- and nine-speed transmissions that work automatically are often common in large SUVs and sedans.

Mercedes had already leaked last year that the end of the clutch pedal was imminent. 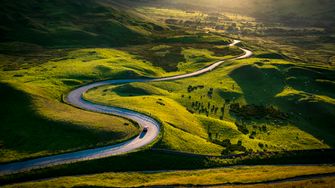 Volkswagen does away with manual transmission 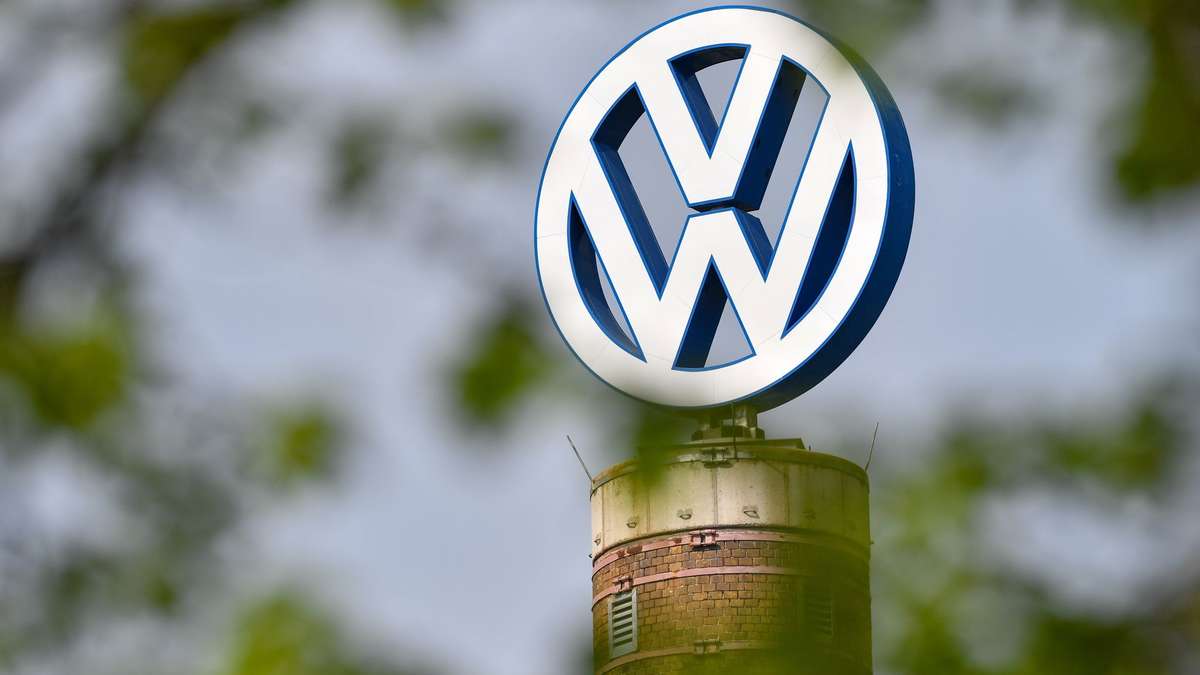 Volkswagen is planning groundbreaking change: What customers should know now Turning point: Volkswagen is doing away with manual gearshifts 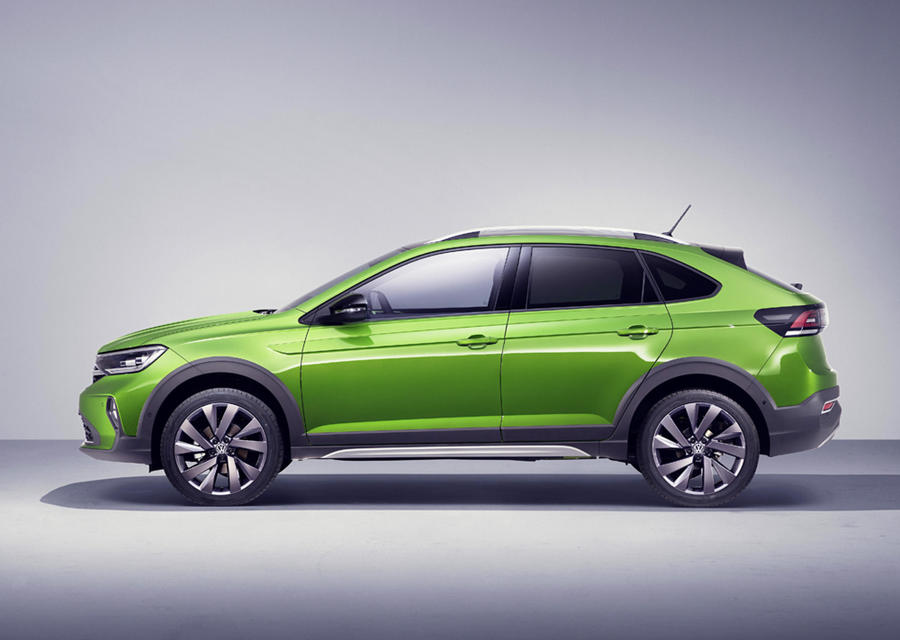 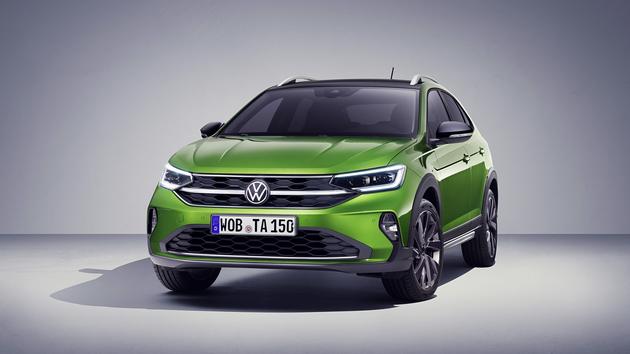 Volkswagen Taigo, a crossover inspired by the Nivus