The Dutch top the list of the greatest people - unchallenged. But the men have to accept a loss of one centimeter, women even 1.4 centimeters. The explanation is simple. 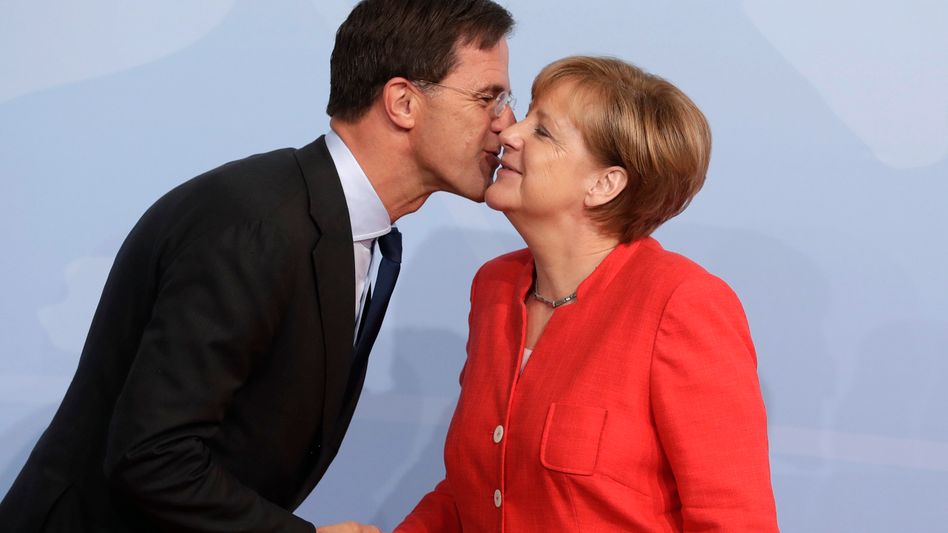 They are still the tallest people in the world, but their decades-long growth has stopped: the Dutch are shrinking, according to a study by the statistics agency published on Friday.

On average, the 19-year-old men are 182.9 centimeters tall and thus one centimeter shorter than the men born in 1980.

At 169.3 centimeters, women are even 1.4 centimeters shorter than the older generation.

But: "The Netherlands are still the largest nation in the world," the statistics agency gives the all-clear.

The largest men live in the Netherlands, followed by Montenegro, Estonia and Bosnia.

According to a survey by the health network Non-Communicable Disease Risk Factor Collaboration from 2020, Dutch women are also at the top, ahead of Montenegro, Denmark and Iceland.

The authors of the study suspect that the "shrinkage" is due to the immigration of, on average, smaller people with a "non-Western background" and an unhealthy diet.

The Dutch weren't always that big.

At the beginning of the 19th century they were actually quite small compared to other European countries, and only began to skyrocket in the 1840s.

How they did this is unclear.

The popular myth that the growth of the Dutch is due to their high consumption of dairy products is unsustainable, according to scientists.

How tall a person becomes depends, among other things, on genes.

In addition, diet and other environmental factors also play a major role in size growth.

For example, children and adolescents who are well nourished and raised in affluent surroundings tend to grow taller.

There are also indications that the mother's health and diet during pregnancy have an impact on how big the child will be.

In this country, men who are 1.90 meters tall can register for membership in the “Long People's Club”, while women must measure at least 1.80 meters. 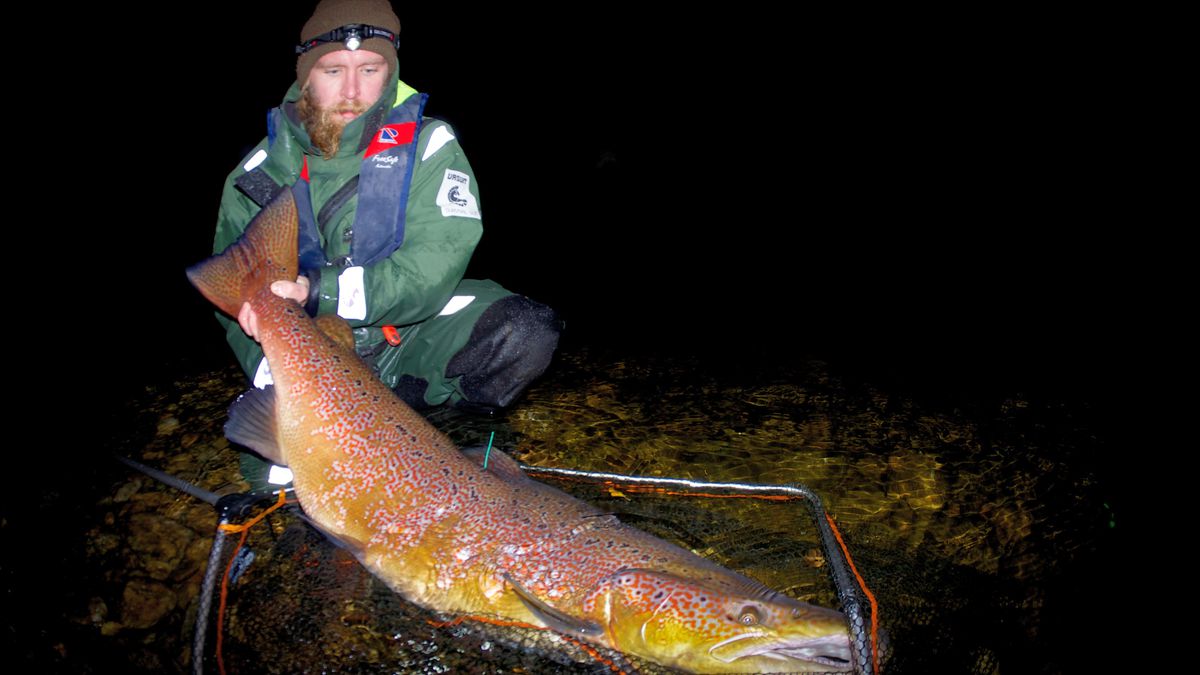 The animals are shrinking, two-by-two

Climate crisis: why a big beak helps against climate change Study: North Atlantic right whales are in danger of extinction 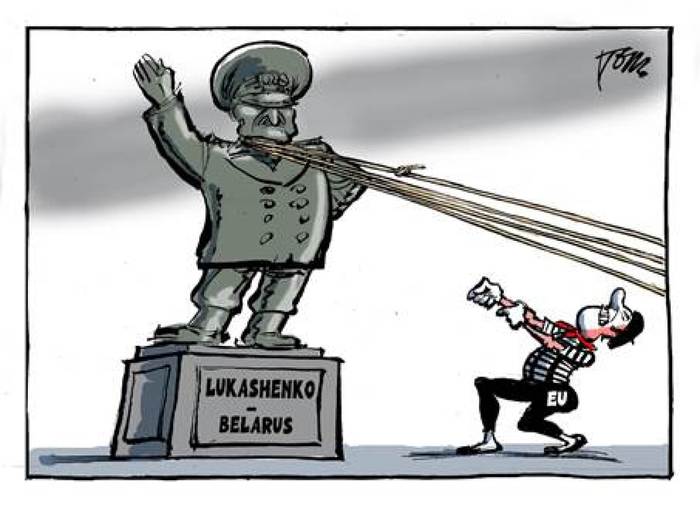