Development of the pandemic: what will the Corona autumn be like, Mr Brockmann?

The number of corona infections is currently stagnating. Why is that? What will happen in autumn and will it particularly affect the eastern federal states? The physicist Dirk Brockmann on prognoses and false indolence in the fight against pandemics. 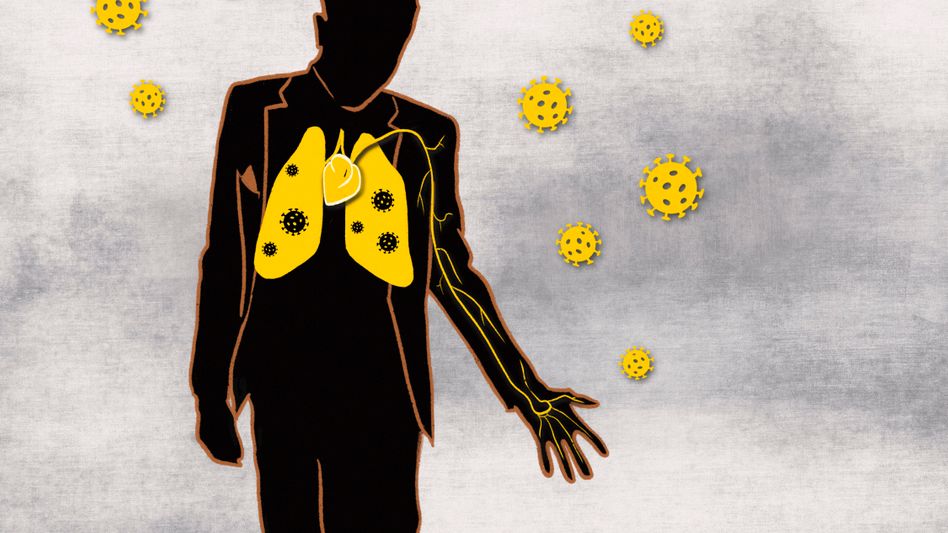 How many people have already been infected with Sars-CoV-2 without knowing it?

Mr. Brockmann, you are trying to better understand the development of the pandemic with the help of mathematical models.

The number of corona infections is currently stagnating.

That is the crucial question. And nobody can say that exactly. The incidence is currently highest in children, adolescents and young adults. They are less vaccinated, so this is the niche the virus has sought. One possibility is that the tests that are being carried out in schools are now having an effect - that is, the children are being quarantined and the chains of infection are being broken

Another possibility is that more people are immune, so an unreported number plays a role.

We know too little about how many people in the different age groups actually had Covid-19.

But we know that vaccination plays a big role and so does the weather, which has been good over the past few weeks.

These are all factors that play together, but the bottom line is that we can only hypothesize why the numbers are not going up.

The forecasts of some experts for autumn are rather bleak, they warn of rising numbers and contact restrictions.

Exactly, that is the result of most prognostic models. However, these are not predictions that will definitely come true. These are scenarios that work with different, plausible assumptions. And then it comes out, for example: If the vaccination rate does not increase, then the incidence increases again. However, it is also known that the dynamics of a pandemic are difficult to predict if the R value, i.e. the infection rate, is equal to 1. And the R value has been hovering around this number for a year and a half. However, one can say that with the same vaccination level and falling temperatures, a significant increase is most likely, simply because the vaccination rate is not sufficient.

Around 63 percent of people in Germany are now fully vaccinated. There are still protective measures in place. That is a clear and decisive difference to last autumn and should have a significant influence, despite the Delta variant.

You might think so, but a fundamental property of the dynamics of infectious diseases is that they are not linear.

There is a tipping point, a threshold from which the infection process is slowed down.

How do you expect things to go in autumn?

To be honest, I am completely insecure. But I wouldn't be surprised if the numbers go up again and there are new contact restrictions. There are many factors that speak for it. If the vaccination rate stays as it is, and the weather gets worse again and people are more indoors, then the infections may rise again. There is already a dangerous mix at the moment: the age groups that have not yet been vaccinated are a reservoir for the virus. The children and adolescents are very unlikely to get very sick, but you have to talk to them about Long Covid too. And they can infect unvaccinated adults who may then have to be treated in hospital. So there is still momentum in there. But it can also be that more people get vaccinated,because they understand that it is important to do that and thereby regain some freedom. One thing you always have to know: this pandemic always has surprises in store.

For a few weeks now, there have been clear differences between East and West in Germany. Although the incidences in the new federal states are still below the national average, they have recently risen sharply in Thuringia and Saxony. What do you attribute this effect to?

That is indeed the case.

The reasons for these differences and also the clear geographical lines between East and West are somewhat puzzling.

I have spoken to various colleagues and so far I have not been able to find any plausible, verifiable explanation.

Precisely because the vaccination rate is lower in the east, a lower incidence is surprising, although the rapid increase in turn becomes more plausible.

Obviously, the contact networks are so different from region to region that the dynamics unfold differently.

As you already said, the vaccination rate in the eastern federal states is sometimes significantly lower than in western Germany.

It's about as difficult to predict which team will win the next soccer game.

That the number of cases will pick up again is a probable scenario, because everywhere people are increasingly coming together again indoors.

How this unfolds in autumn will, in my opinion, depend on how many people will still be vaccinated - also in the east.

What do you think, how should we behave in autumn?

Carefully. Even if you are double-vaccinated, it is good to show consideration for others, for example by wearing a mask when shopping. We always have to keep in mind that we have to react quickly when the numbers rise again and not become sluggish. Inertia has always been a problem in this fight against pandemics, i.e. waiting too long, discussing too long instead of reacting quickly and early and regionally. I hope that more people will get the vaccine and see what it will bring for themselves and others.

Development of the pandemic: what will the Corona autumn be like, Mr Brockmann? 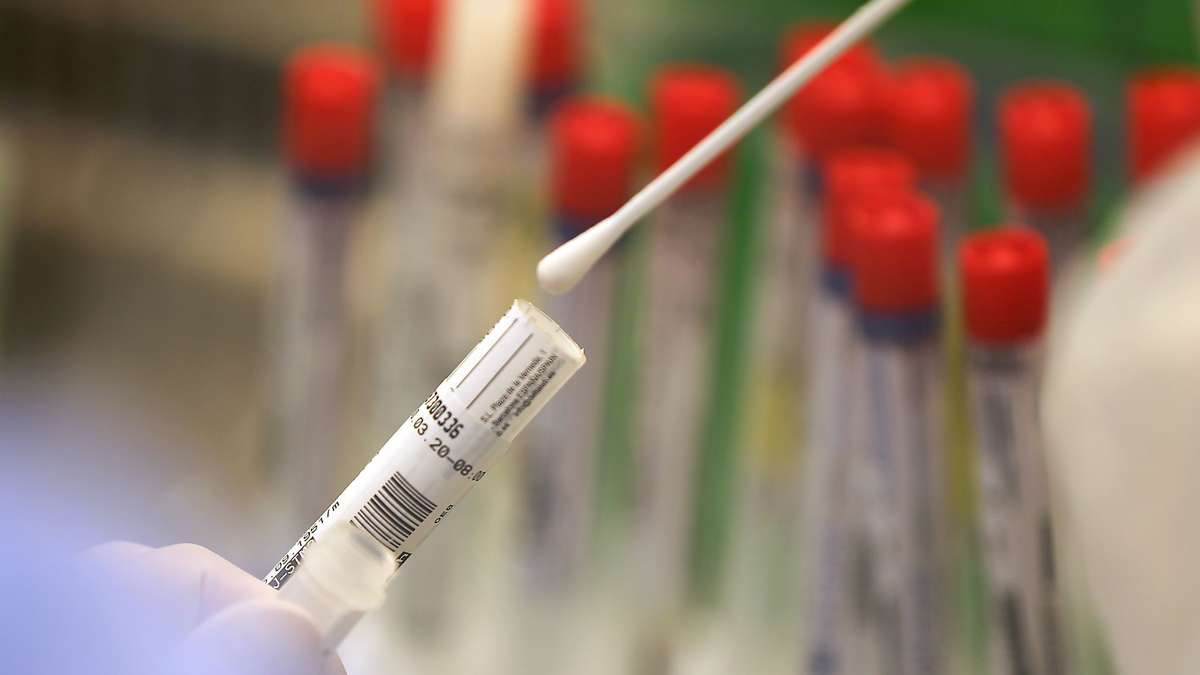 Chief virologist: "The incidence in this age group will increase significantly" - important demands for autumn 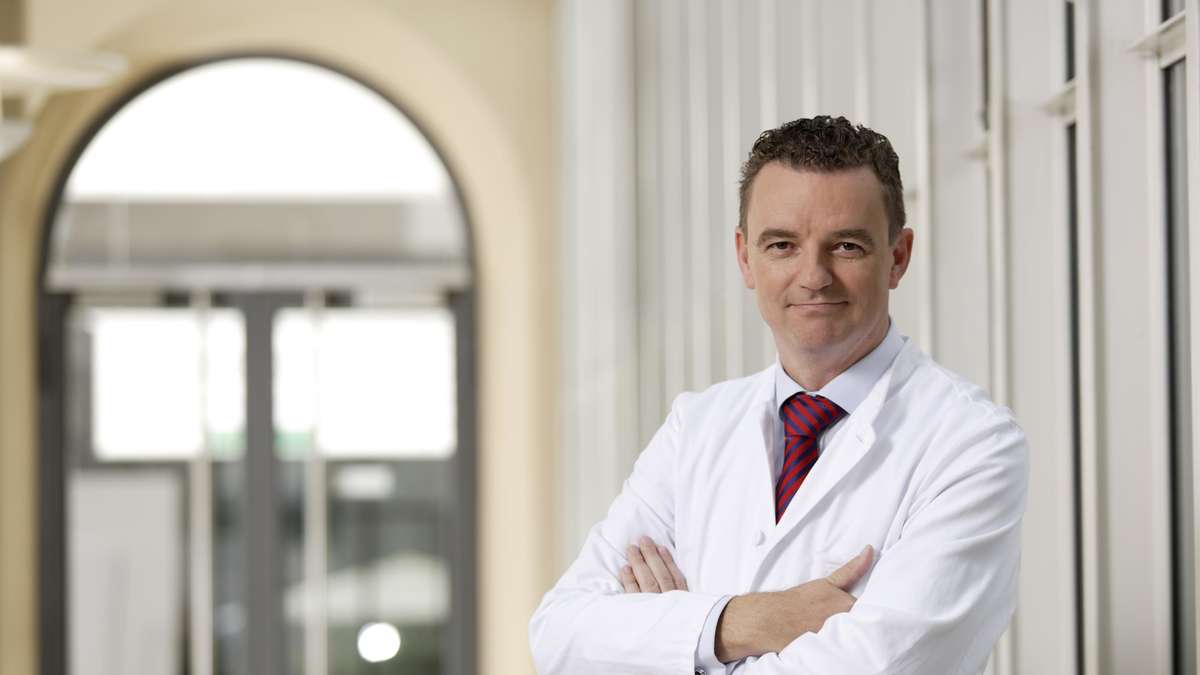 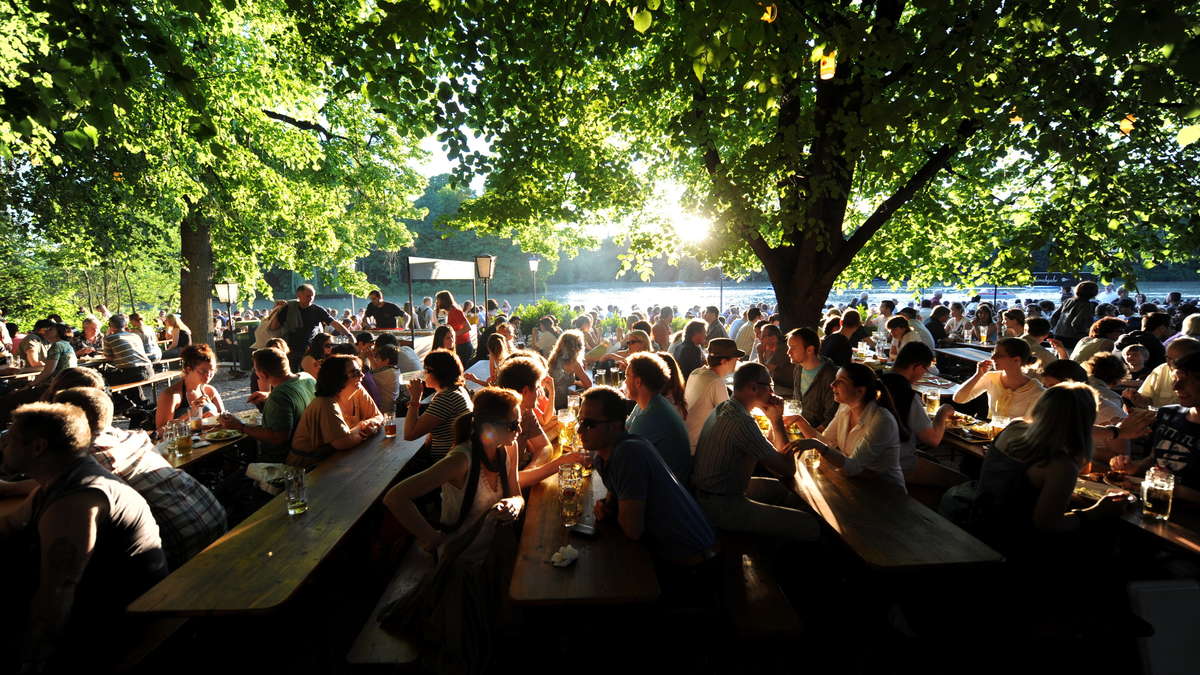 Virologist predicts "dramatic relaxation": In the spring, the pandemic should finally be over

Virologist predicts "dramatic relaxation": In spring the pandemic will be over 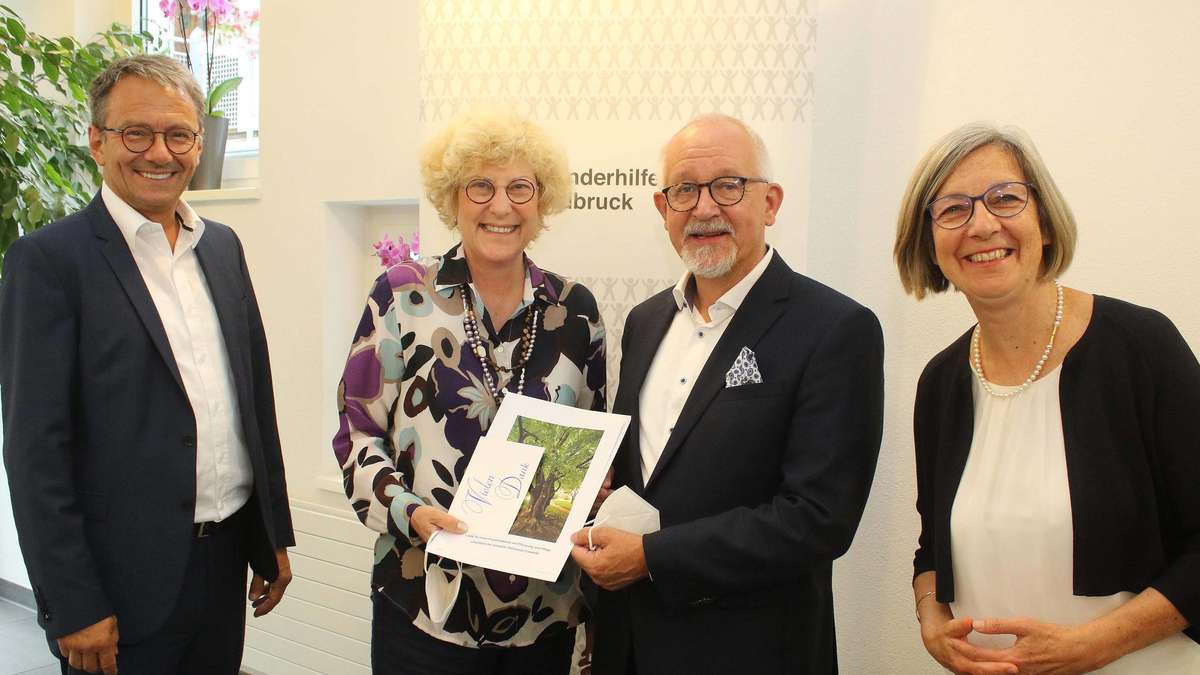 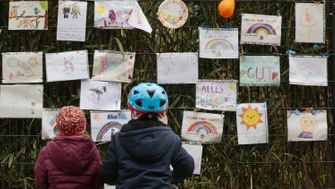 Education policy: dispute over school strategy after the summer vacation 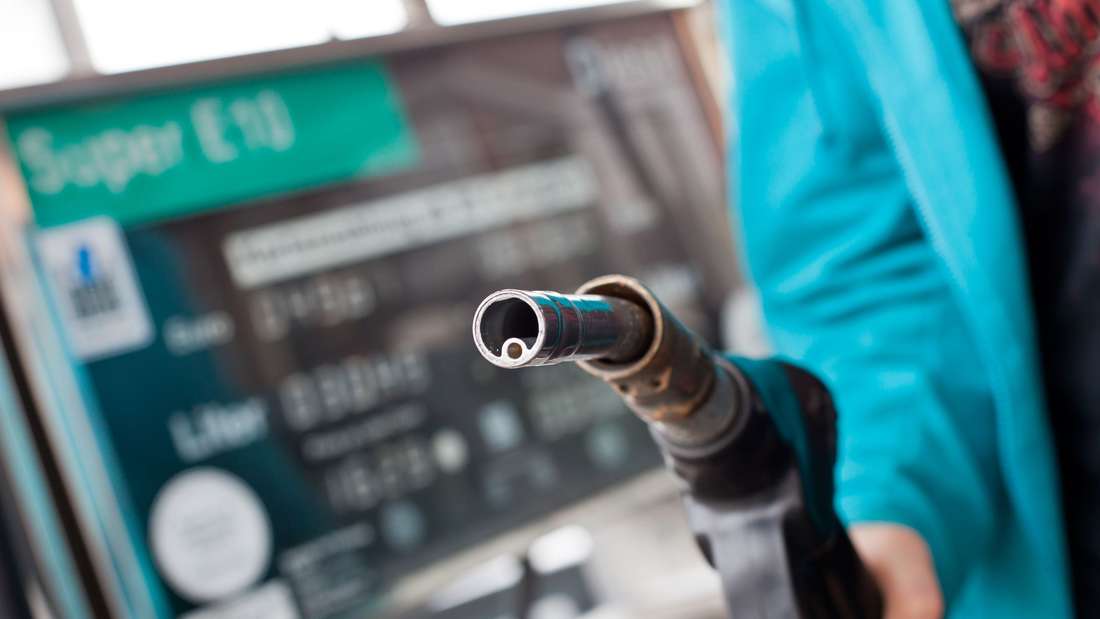 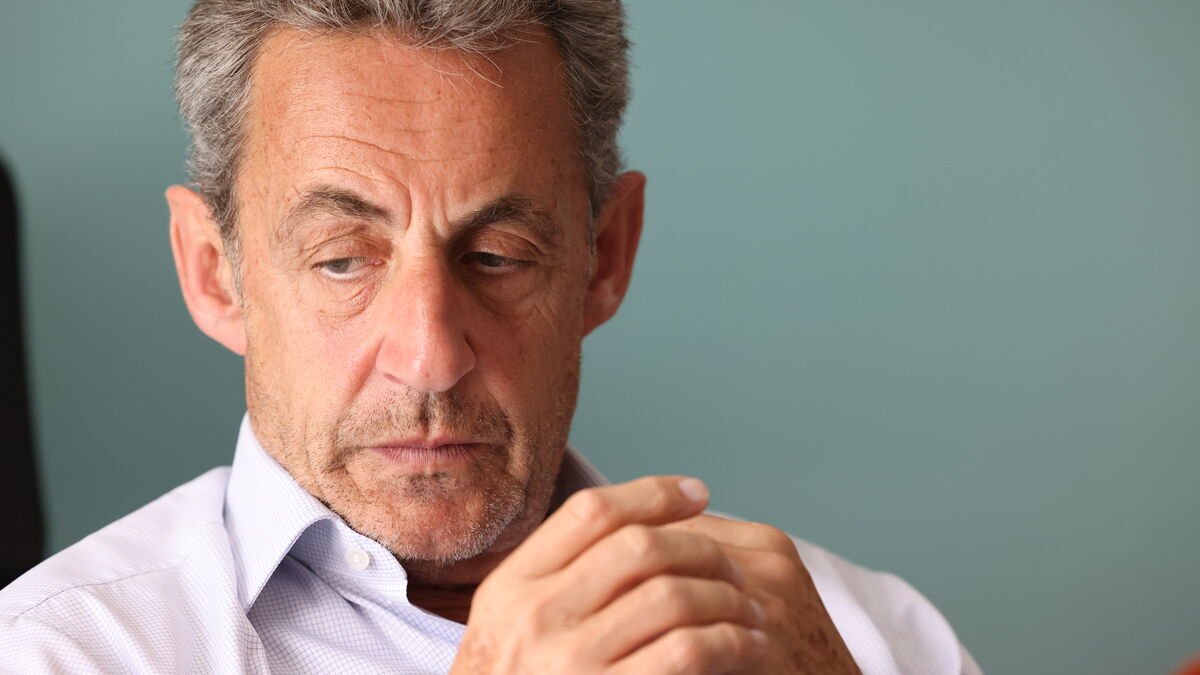 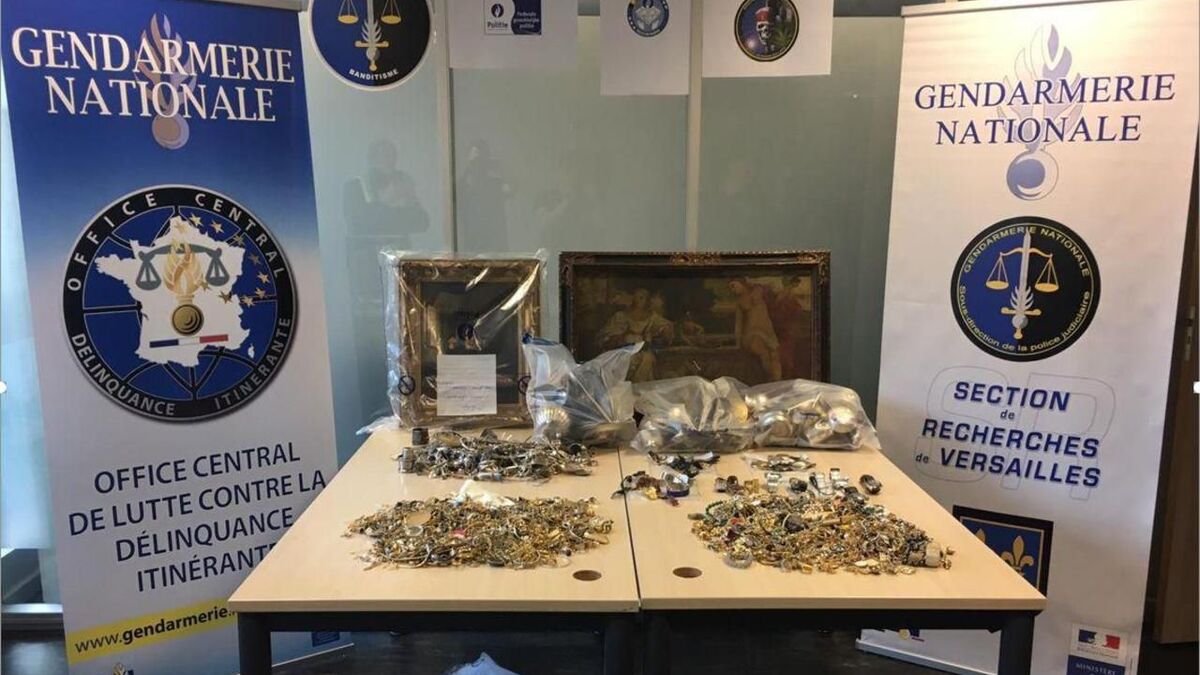