They are part of the Redmi Note 10 family, the most economical mid-range of the second world manufacturer of smartphones.

One of the fastest growing cell phone brands in recent years, the Chinese Xiaomi, will begin to officially take its first steps in the country with three models of its cheapest family:

The three teams are part of a catalog that

Xiaomi will begin to manufacture in the country

in the first months of 2022, as part of the alliance with the national holding company Etercor-Solnik, which will also be in charge of distribution through various channels of official sale.

Although they share the same DotDisplay FHD + technology, the Redmi Note 10 5G and the intermediate model Redmi Note10s differ in the size of the display -6.43 against 6.5 inches- and the refresh rate of 90Hz.

in favor of the cheaper version of the series.

For its part, Redmi Note 10 Pro has a

This means that the screen is updated 120 times per second, whether you are playing or scrolling through the content of an internet site, so the look and feel is extremely fluid.

While one can infer that the top model Redmi Note 10 Pro is the fastest with its 8GB of RAM, its Qualcomm Snapdragon 732G chip loses to the Mediatek Helio G95 of the Redmi Note 10s in comparison.

In the section of

the point in favor, obviously, is for the prominent member of the family.

and its macro lens makes images more accurate with up to 2 centimeters away from the object than the rest of the Redmi Note.

It also has an interesting

that can be used to create composite images or videos.

You just have to capture the same subject and replicate it in different parts of a scene, giving the feeling that there really are several.

However, this feature is not as easy to use as it sounds:

it takes a clean background and steady hands

Finally, a very important section for the average user who is used to giving the phone multiple uses:

In the case of the Pro version, the

provides up to two days with normal to low usage.

Those who use to generate content on networks, watch videos and play with their cell phones will see it reduced to just one day or less.

helps to recover 59% of charge in just 30 minutes

The growth of Chinese cell phones

According to the research firm "Counterpoint", the smartphone shipments figures during 2020 showed that the Chinese companies

Huawei and Xiaomi remained in third and fourth place in Latin America,

During the second quarter of 2021, the general shipment of smartphones to Latin America showed an increase of 41.8 percent year-on-year, and the premium version "MI" captured third place with 11.4 percent, while in the same period the previous year was 4.9 percent.

This allowed the brand to become the third most important actor in the Latin American region, where it has been gaining admirable ground in some countries such as Peru, where it has positioned itself as number one;

and the second place in Colombia and Chile.

In Argentina, Samsung and Motorola still account for 90% of the smartphone market

Industry analysts agree that Chinese teams, due to their value for money, are attractive to entrepreneurs who, due to the situation of the pandemic, have had to learn to use digital commerce tools to promote their products, especially through social networks. 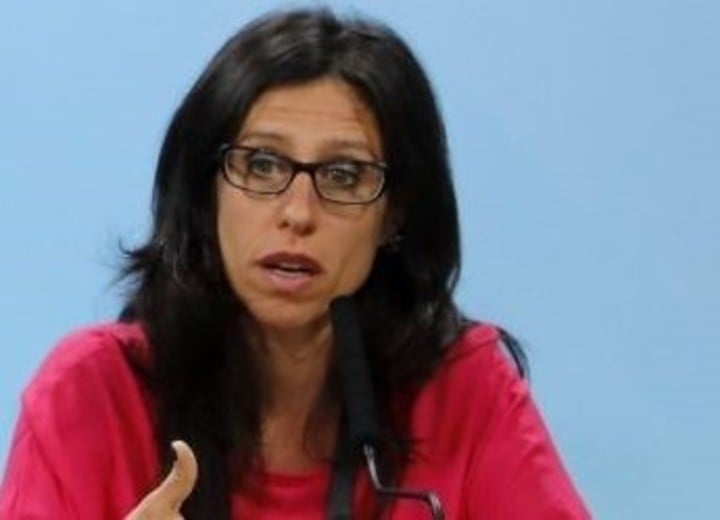 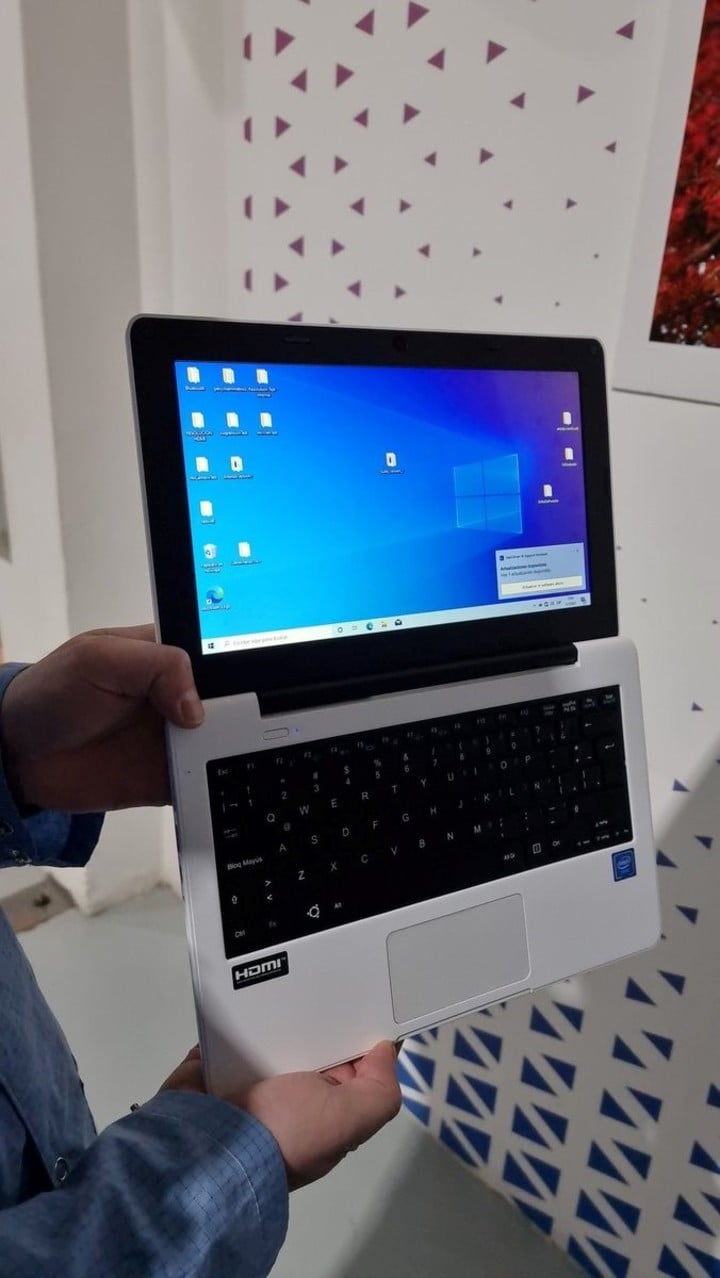 From Tierra del Fuego to the country: all about the new netbooks that the Government will give to high school students 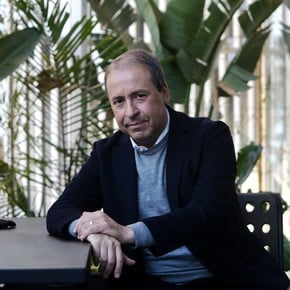 With the consumption ironed, the Government and the banks press for the extension of the Now 12 program 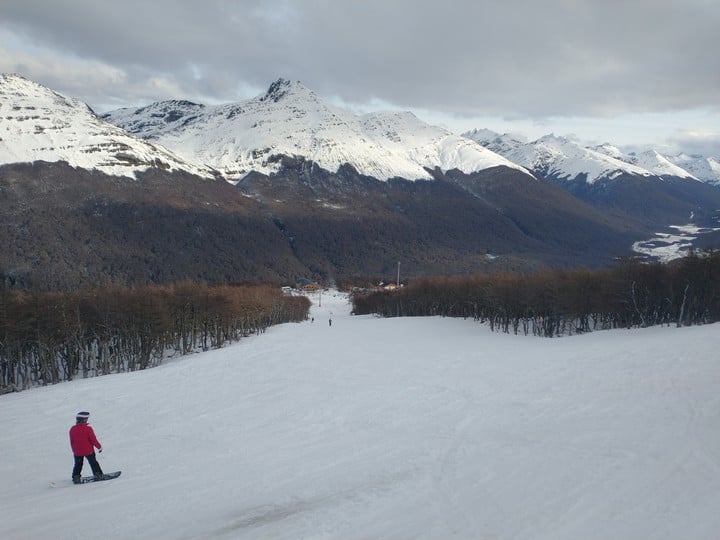 Ushuaia, adventure in the snow at the end of the world 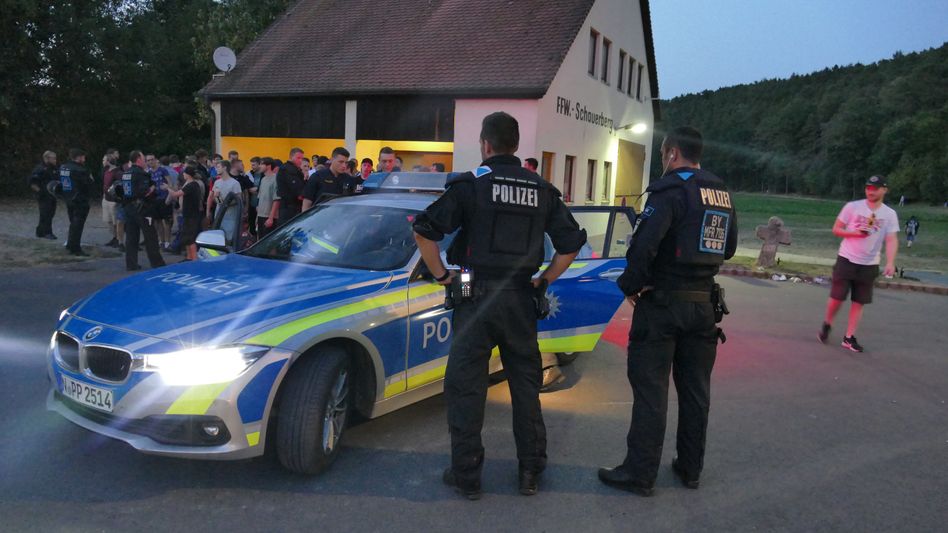 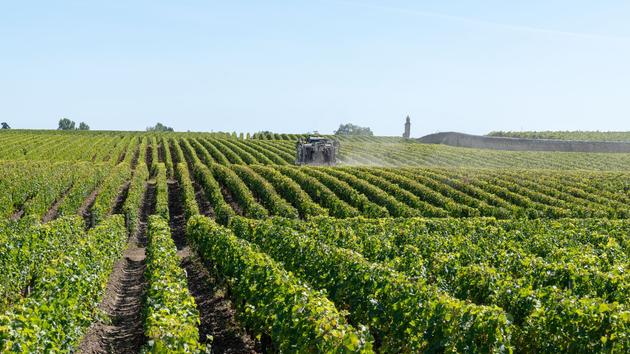 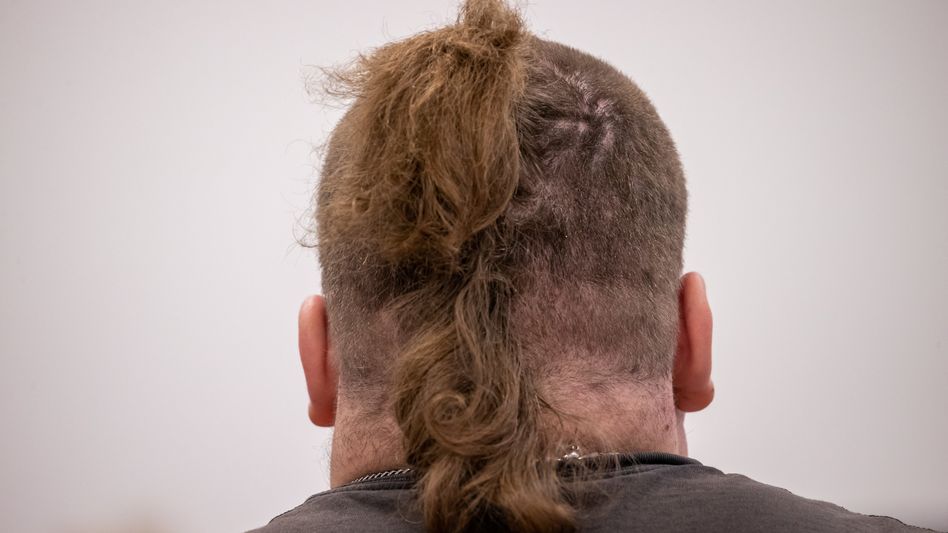 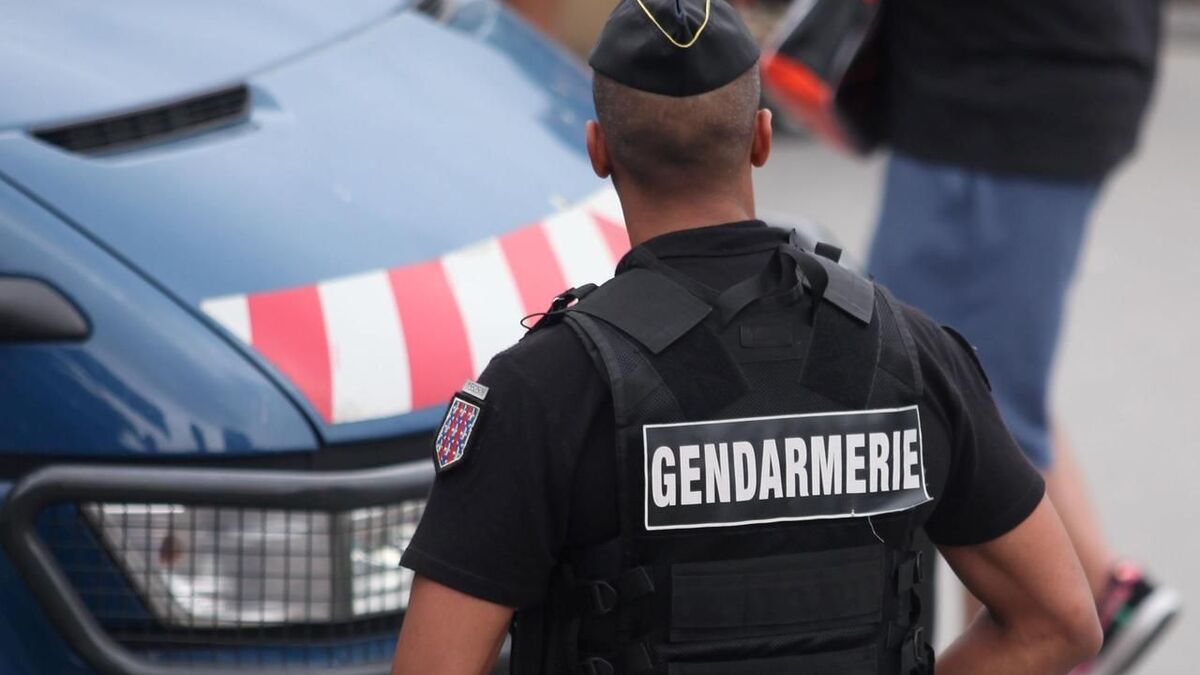