"A French Affair" on TF1: where is the investigation into the death of little Grégory?

While TF 1 is launching its series “A French affair” on the mystery of the Vologne this Monday evening (9:05 pm), new expertises are attempting 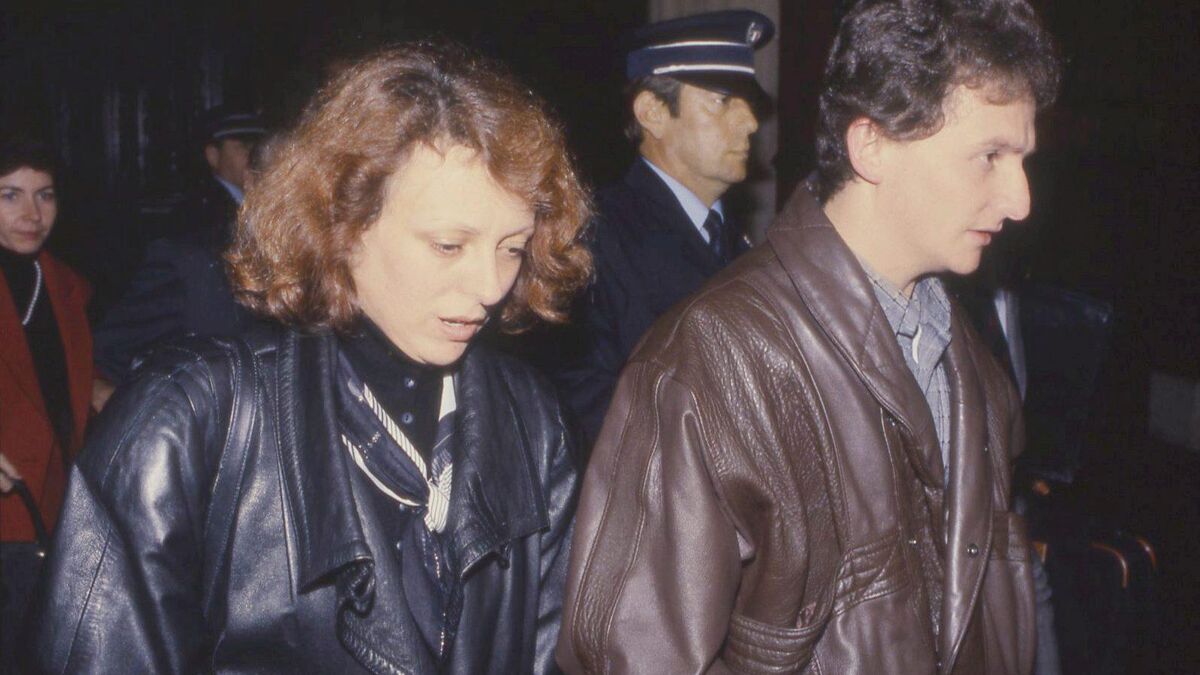 The most intriguing news item of the last 50 years in France is back in the news again.

Not because of a judicial twist, but thanks to the broadcast of a television series.

This Monday evening, TF 1 looks back on the death of little Grégory, in 1984, via a fiction, “A French Affair” (9:05 pm) notably carried by Guillaume de Tonquédec, Michaël Youn or even Gérard Jugnot.

If we should obviously not expect revelations, there is no doubt that this series should once again revive the interest of the French for this unresolved issue, almost 40 years after the tragedy.

The investigation into the Grégory affair has been idling for many months.

In May 2018, the indictments of Jacqueline and Marcel Jacob, the boy's great-aunt and great-uncle, were canceled for procedural reasons.

Their questioning in June 2017 had completely relaunched the case.

Never worried until then, they are suspected of having been the "crows" of the affair but also of being involved in the kidnapping and death of the boy as part of a "collective act".

The file was recently enriched with expertise in stylometry - a technique unheard of in France for analyzing writings - which would designate Jacqueline Jacob as the main author of the anonymous letters.

The couple have always strongly proclaimed their innocence.

At this point, they are no longer affected by the case.

For the time being, the investigating chamber of the Dijon Court of Appeal, where the investigations are being conducted, is awaiting the return of a series of new genetic expertises ordered last January, at the request of Grégory's parents: kinship DNA research, which compares a genetic fingerprint with others likely to be from the same family.

Read alsoThe Grégory affair: what is stylometry, which made it possible to relaunch the investigation?

Another key figure in the enigma, Murielle Bolle, is in the same situation as the Jacob couple. His late indictment was also quashed. In 1984, then aged 15, she accused her brother-in-law Bernard Laroche of having kidnapped Grégory before retracting. But in January 2020, the justice canceled his custody at the time, considering that the conditions of his hearing - without his parents, without the assistance of a lawyer and without notification of the right to remain silent - no were not in accordance with the Constitution. 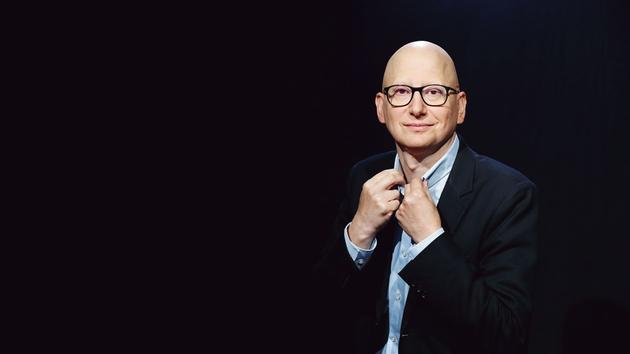 "A French Affair" on TF1: where is the investigation into the death of little Grégory? 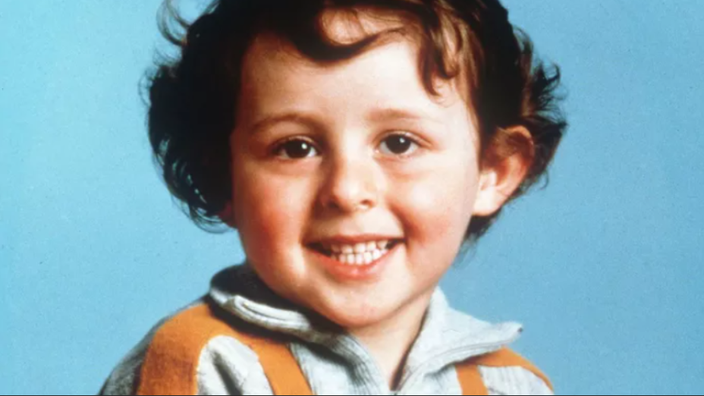 A French affair on TF1: 37 years after the murder of little Grégory, where is the investigation? 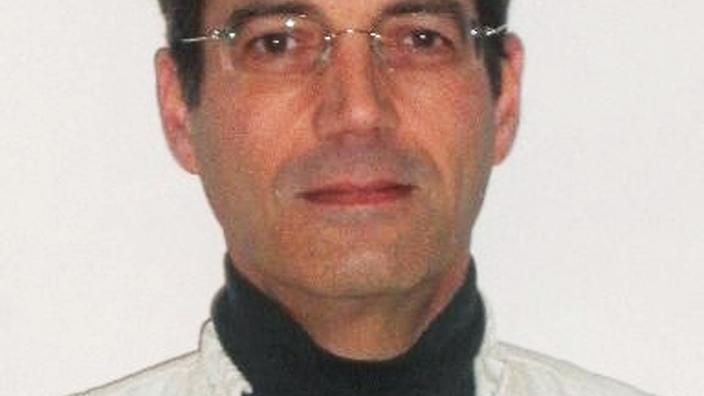 The Xavier Dupont de Ligonnès affair, the inexhaustible vein of the media 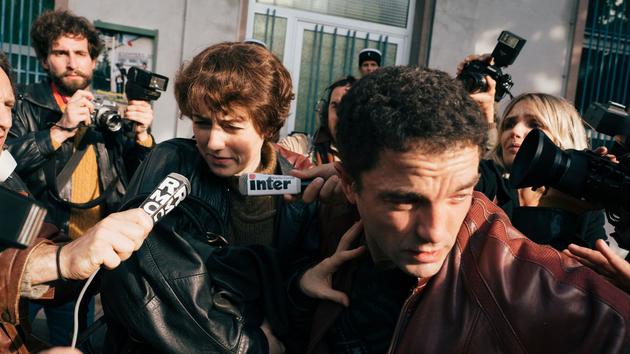 Why the media panic 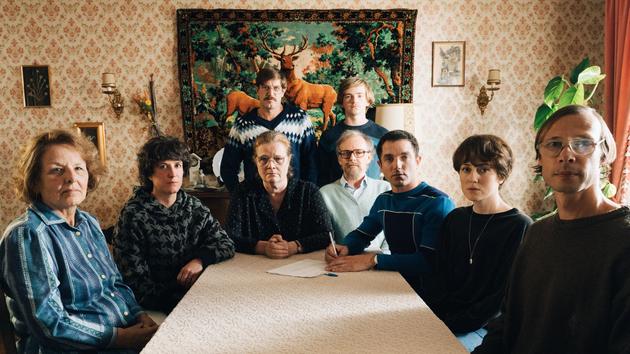 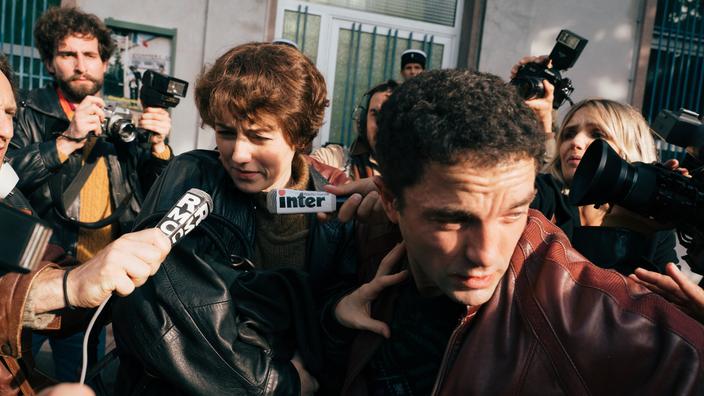 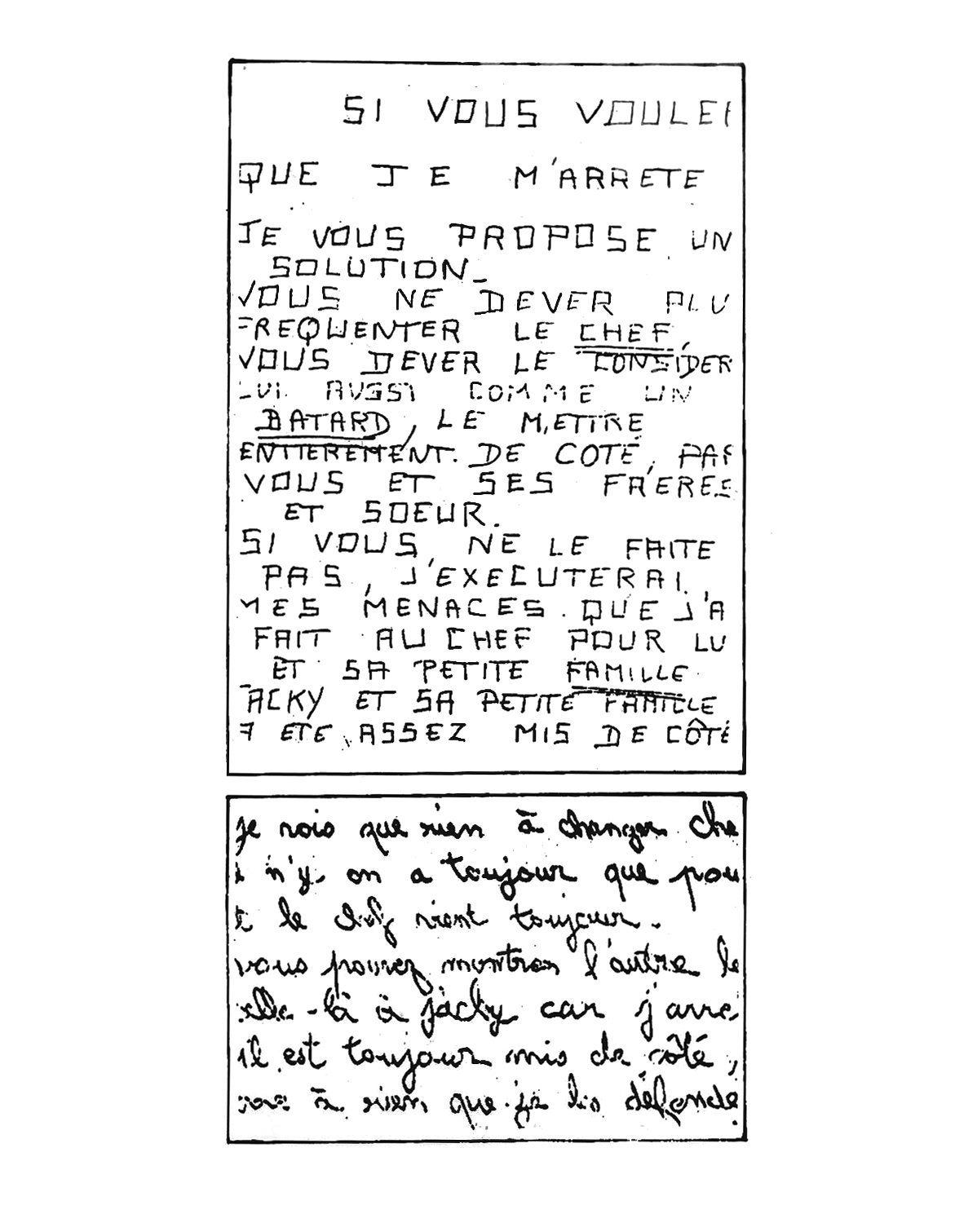 Grégory case: a stylometric expertise that would overwhelm Jacqueline Jacob added to the file