Queen Elizabeth II's second son is accused by an American, Virginia Giuffre, of having abused her when she was a minor. 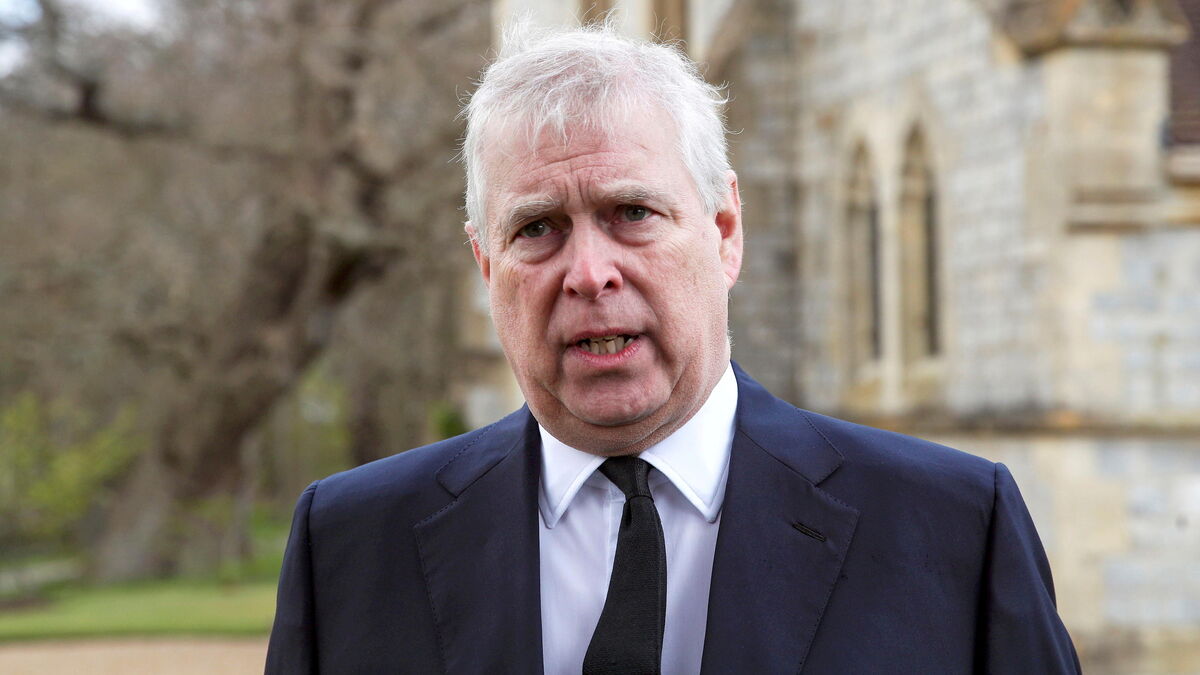 The latter is the subject of a complaint in the United States as part of the investigation into the sexual crimes of American financier Jeffrey Epstein.

In this very embarrassing case for the British royal family, the second son of Queen Elizabeth II was charged with sexual assault by an American, Virginia Giuffre, 38, who filed a complaint in August in Manhattan court.

Virginia Giuffre claims Prince Andrew is "one of the powerful men" to whom she was "handed over for sexual purposes" when she was the victim, between 2000 and 2002, from the age of 16, of the vast sex trafficking for which the financier Jeffrey Epstein was charged and imprisoned, before killing himself in a Manhattan prison in the summer of 2019.

“Metropolitan Police officers learned of a document released in August 2021 as part of a US civil action.

This review is complete and we are not taking any further action, ”police said on Sunday.

Police have also confirmed that they have completed their investigation of charges of trafficking and mistreatment of underage women and girls targeting Britain's Ghislaine Maxwell, Jeffrey Epstein's former girlfriend.

These accusations were relayed in June by the British television channel Channel 4 news.

"We have also studied the information provided to us by a media organization in June 2021. This review has been completed and no further action will be taken," London police said without giving further details.

Epstein case: why France is concerned

Prince Andrew, who denies the allegations against him, is accused of having "sexually assaulted" Virginia Giuffre, then a minor, on three occasions: in London at Ghislaine Maxwell's, and in the properties of Jeffrey Epstein in New York and in the Virgin Islands.

The 61-year-old Duke of York "categorically" denied such accusations in an interview deemed calamitous to the BBC in November 2019, in which he did not express a single regret for his friendship with Epstein or the slightest empathy for its victims.

Despite his denials, his association with the American businessman plunged him into turmoil and forced him to withdraw from public life. 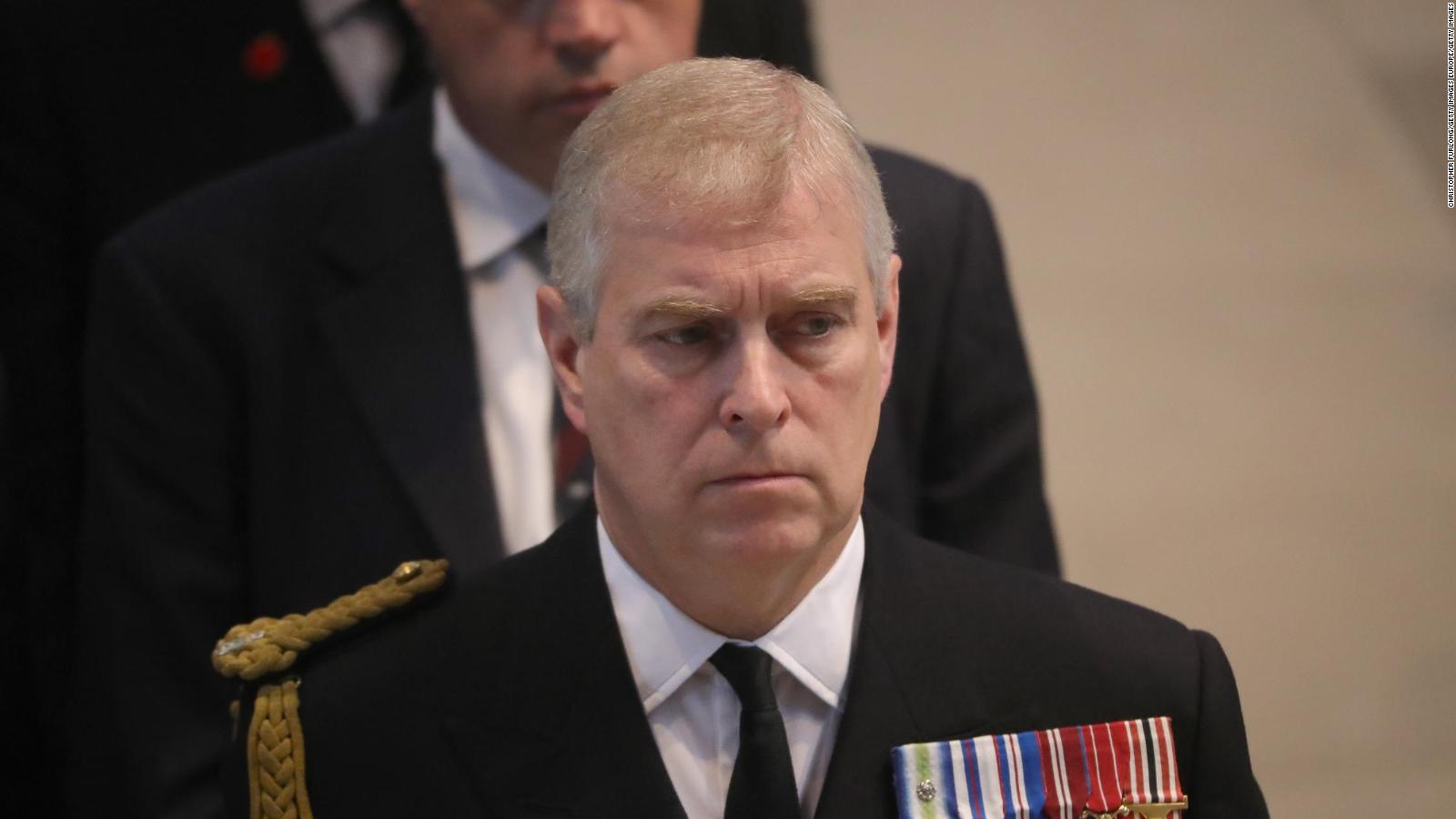 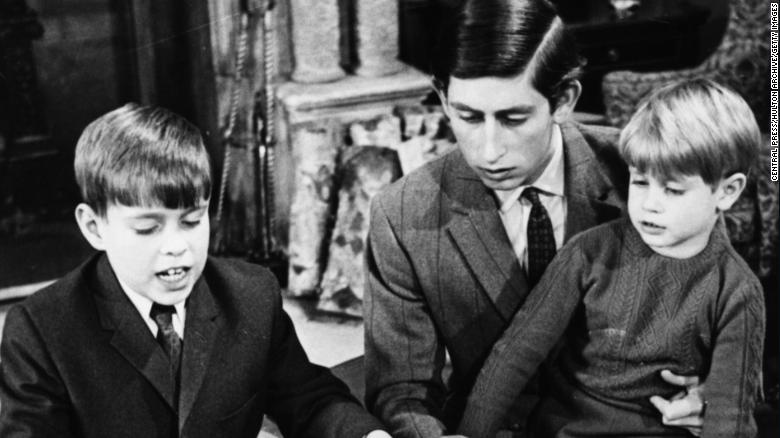 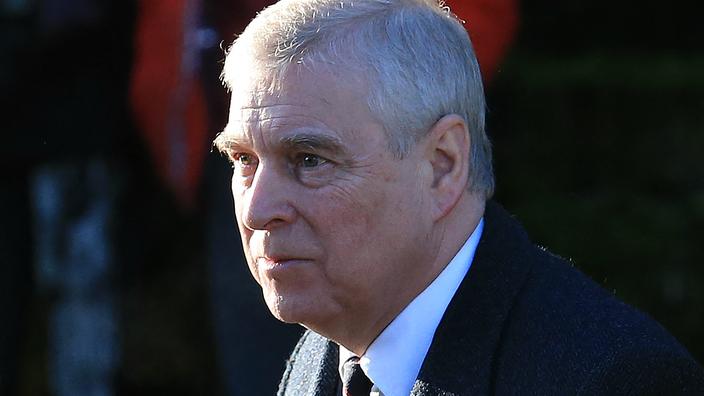 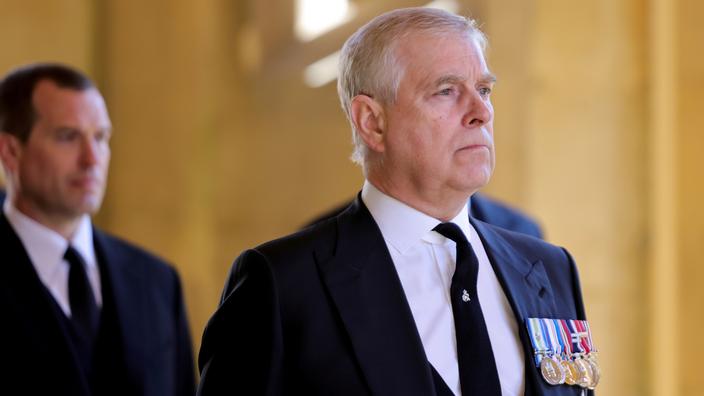 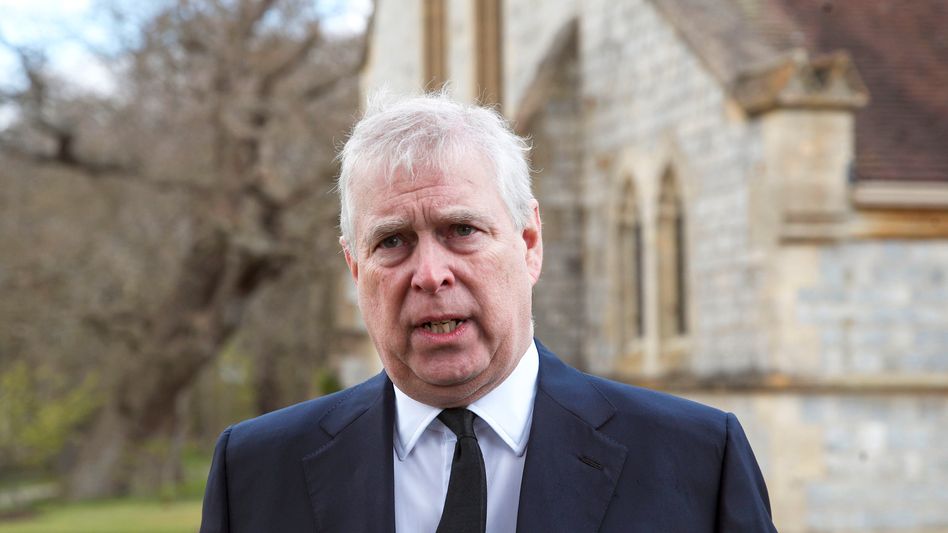 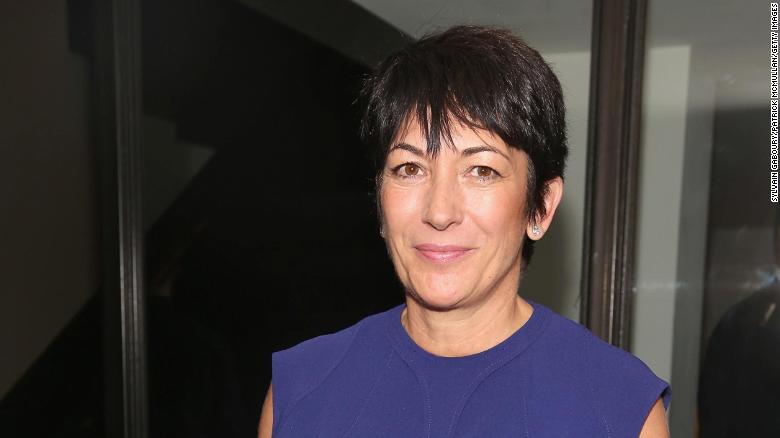 Who is Ghislaine Maxwell, Jeffrey Epstein's ex-partner who will go to trial 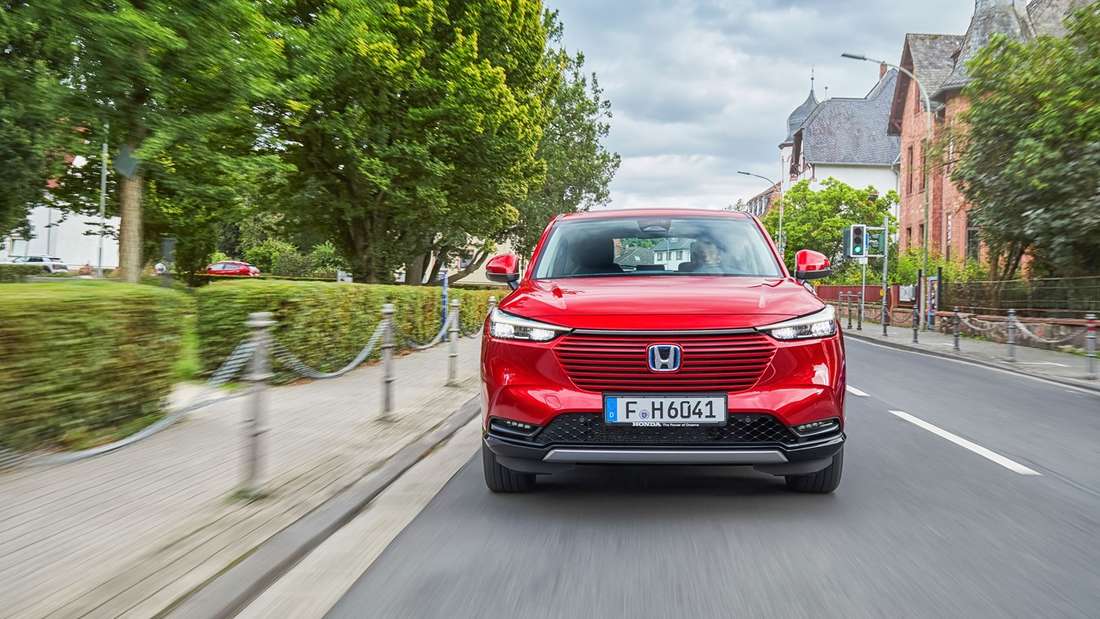 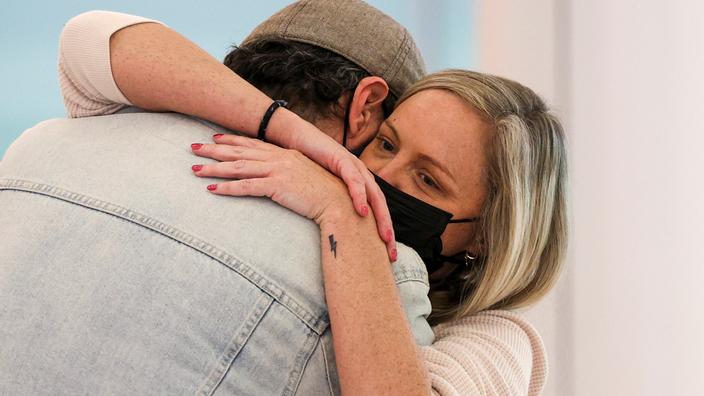