Gironde: two police officers injured in a thwarted burglary, one person on the run

A police car was struck by fleeing thugs. One of the two suspects, injured in shock, was admitted to hospital, as l 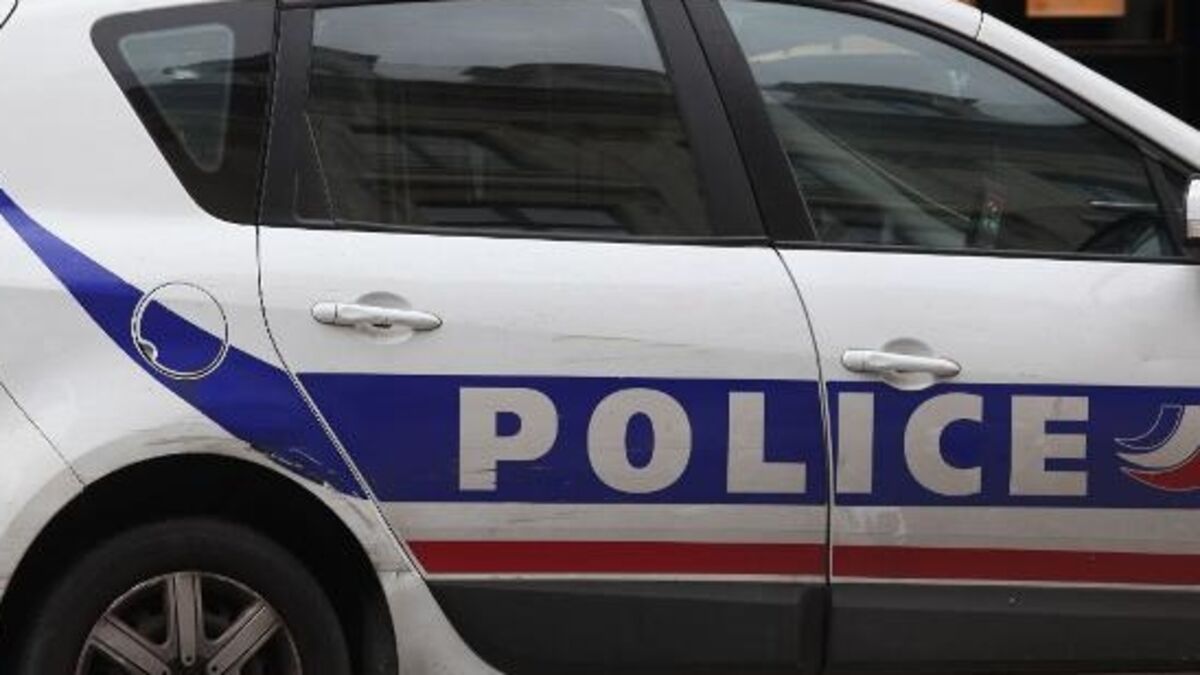 Two police officers were hospitalized after being struck by a car on Sunday evening during an intervention for a burglary near Bordeaux.

According to France Bleu, two hooded men were trying to force the entrance to the bar-tobacco located next to the town hall of Bassens.

But the arrival of the police thwarted their plan.

They fled behind the wheel of their sedan, chased by the Bac police (anti-crime brigade).

But two other officials had positioned their vehicle across the road at the top of the Garonne coast in Lormont, according to Sud-Ouest, before being struck by the fleeing car.

In a press release, the Alternative Police Nouvelle-Aquitaine union evokes an “

According to the union, the two police officers left the CHU Pellegrin on Monday morning

One of the two suspects was arrested.

Wounded in shock, he was also admitted to hospital.

The second person in the vehicle fled on foot.

Gironde: two police officers injured in a thwarted burglary, one person on the run 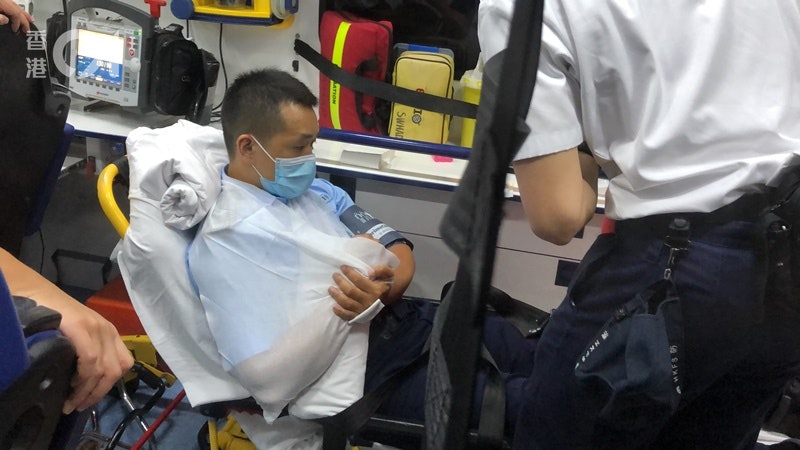 Tin Hau, thief climbed a slope and escaped by barbed wire, was caught by the police, and the thief broke free, four policemen were injured

Tin Hau thief climbed a cliff and escaped by barbed wire when the police stopped the thief and broke free, four policemen were injured 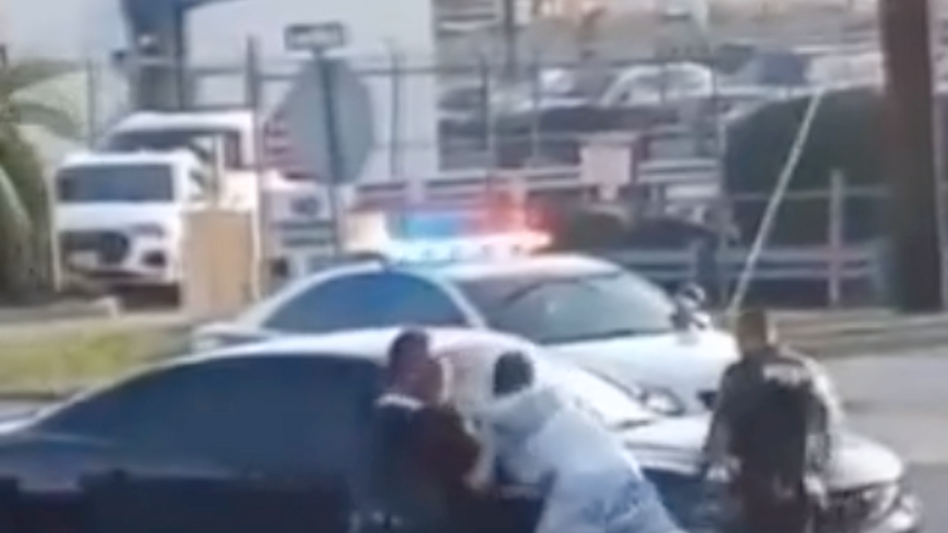 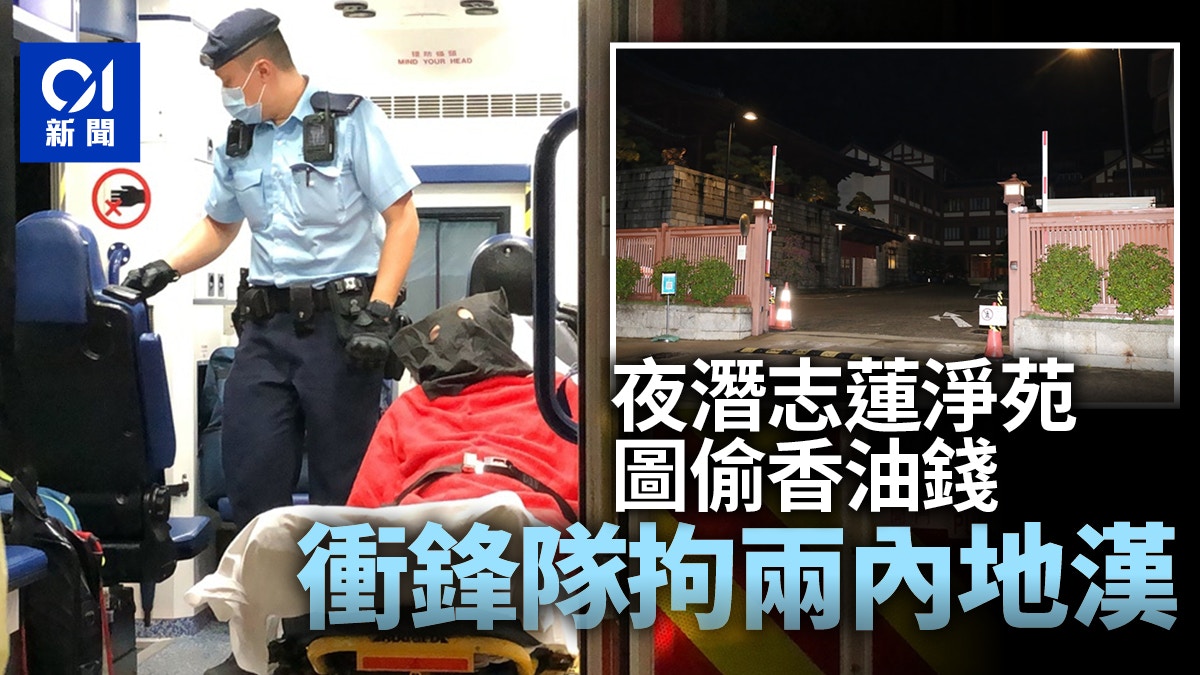 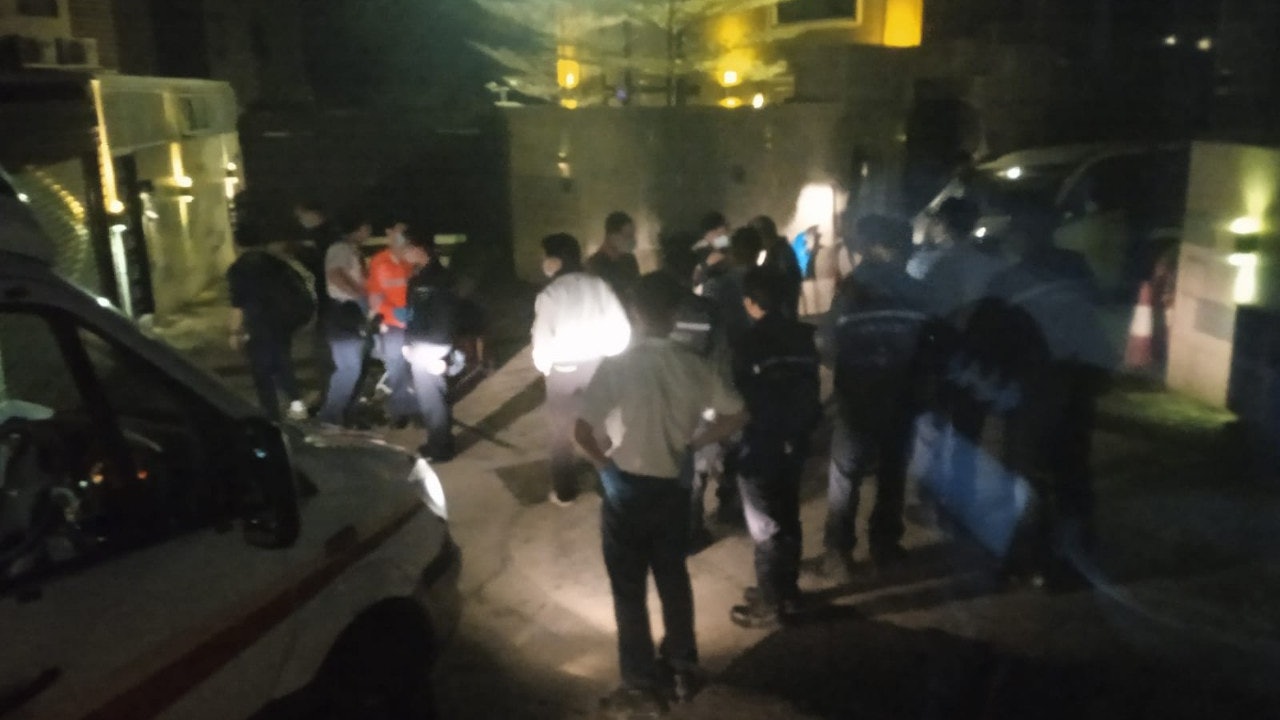 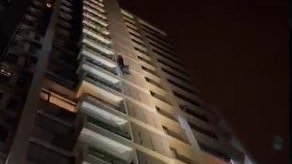 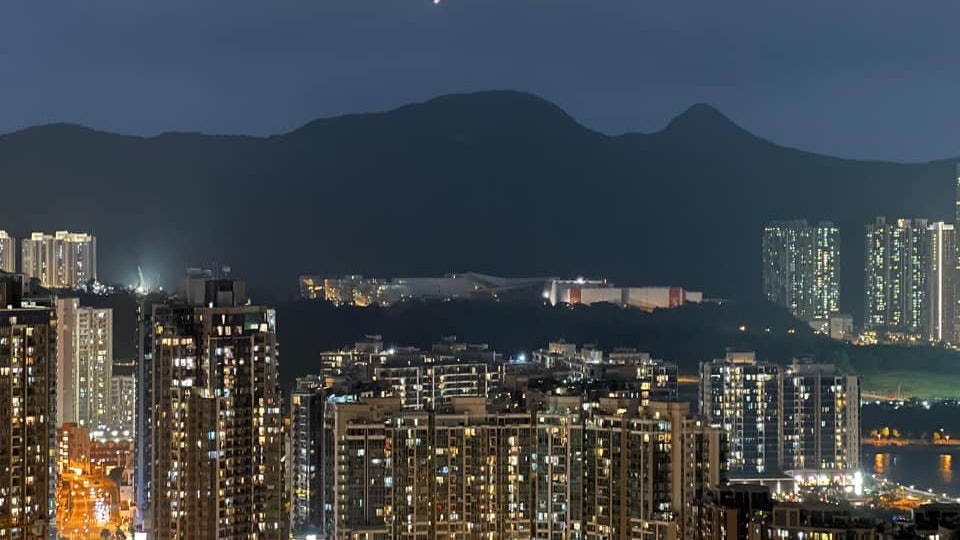 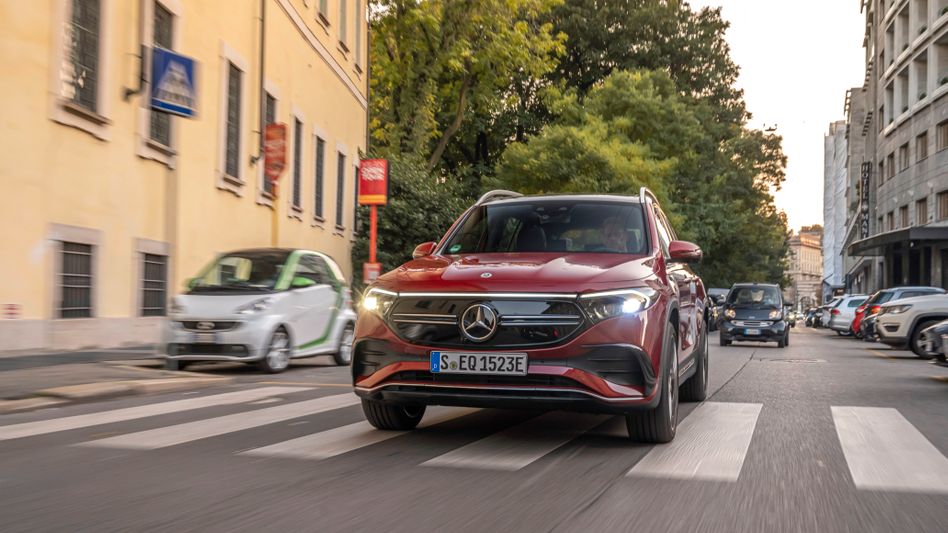