Which people and groups around the world does Facebook consider dangerous? The portal "The Intercept" has put an internal list with 4000 entries on the net, which also affect Germany. 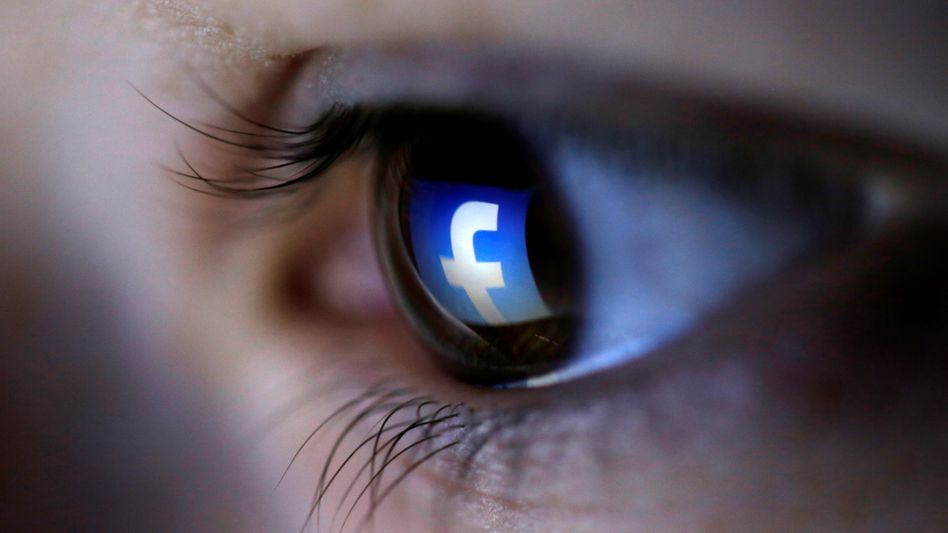 Facebook likes to present itself as a positive place, as a cross-border and cross-cultural platform that brings people together.

Of course, the world's largest social network is also of interest to people and groups who are more interested in division than building bridges: for example, for Islamist terror groups or neo-Nazis.

So that such groups cannot spread their propaganda undisturbed through his service, Facebook has a list of dangerous individuals and organizations. Who exactly is on it was previously unknown. Usually only individual cases were made public in which Facebook changed its rules for certain groups, partly as a result of public pressure.

It is different now.

The disclosure portal "The Intercept" posted an undated version of the list on Tuesday evening, which consists of around 4,000 entries on blocked groups and people.

The groups and people are also classified in categories from 1 to 3 according to "The Intercept".

Depending on the categorization of a group, in extreme cases any third-party posting that puts one of the blocked groups or people in a positive light could be deleted.

"The Intercept" justifies its publication of the list with a "public concern about the bias of Facebook's moderation".

With the list, the portal's readers could now draw their own conclusions about the quality of the moderation.

In the past, Facebook's largely independent control body, the so-called Oversight Board, considered it useful to make the list public.

Facebook itself had rejected such demands, among other things with reference to the safety of its employees.

In a current statement for “The Intercept”, the company emphasizes that it does not want “any terrorists, hate groups or criminal organizations” on its platform: “That is why we ban them and remove content that they praise, represent or support.”

How Facebook's risk overview looks in detail has now become known for the first time.

On Twitter, "The Intercept" author Sam Biddle comments that the list includes "hundreds of bands, children, hospitals, television networks and politicians who are considered" dangerous "by the United States and its allies."

According to critics, a disproportionate number of Muslim, South Asian and Middle Eastern names are also represented on it.

Jillian York of the civil rights organization Eletronic Frontier Foundation (EFF) comes to the conclusion that Facebook's rules are a problem for people who live in areas "where so-called terrorist groups play a role in the government": The people on the ground must have their opinion to have the opportunity to discuss these groups in a nuanced manner.

Sam Biddle also emphasizes that the list can explain some moderation phenomena.

This spring, for example, there were reports that Instagram had apparently arbitrarily blocked postings about the Jerusalem al-Aqsa mosque.

The Instagram parent company Facebook later explained this with the fact that the name of the mosque was inadvertently associated with terrorist groups.

The list posted online now shows that Facebook does indeed classify several groups with "al-Aksa" in their name as dangerous.

There are also entries for Germany

From the German-speaking countries, you can find entries on right-wing rock bands and right-wing extremist micro-parties and groups on Facebook's list, including »III. Weg ”,“ Dierechte ”and the“ Identitarian Movement ”. For example, the recently deceased Dortmund neo-Nazi Siegfried “SS-Siggi” Borchardt is listed in the “Hate” category for individuals in whose context postings are treated separately. There are also entries on Nazis known far beyond Germany such as Adolf Hitler and Joseph Goebbels.

The US scientist Joan Donovan, who deals with online extremism, raises the question on Twitter whether some groups could rename themselves after the list was published in order to avoid Facebook's bans and special rules.

The behavior of terrorist groups could actually show how relevant Facebook's social network is in 2021. 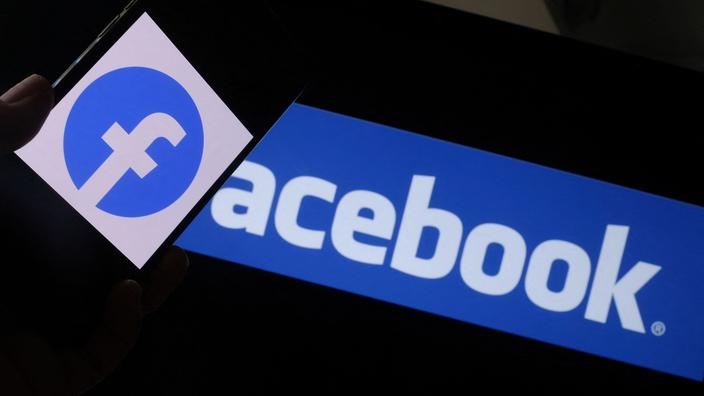 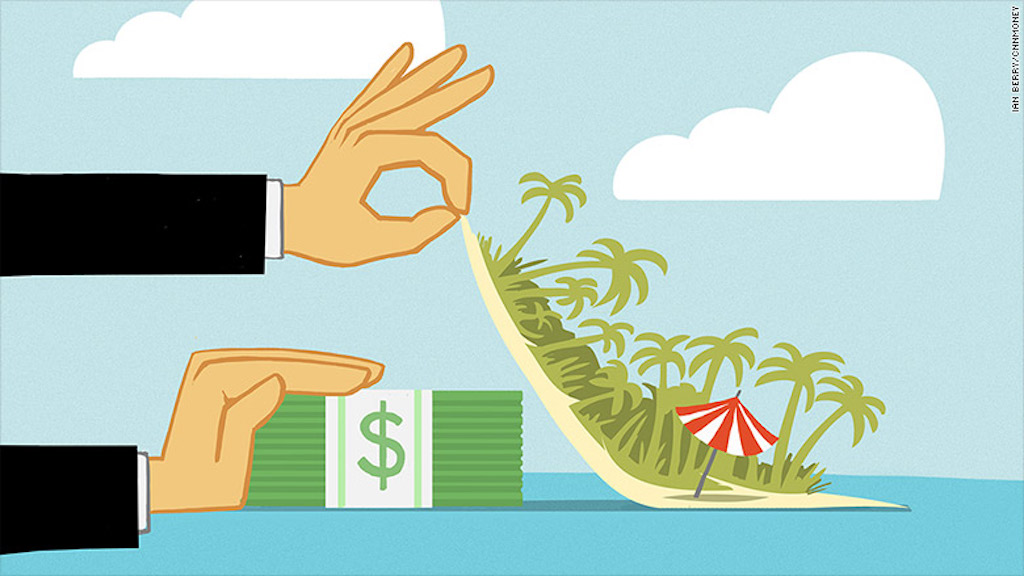 Watch: Miri faints in front of the stunned tenants of the "Big Brother" house - Walla! culture 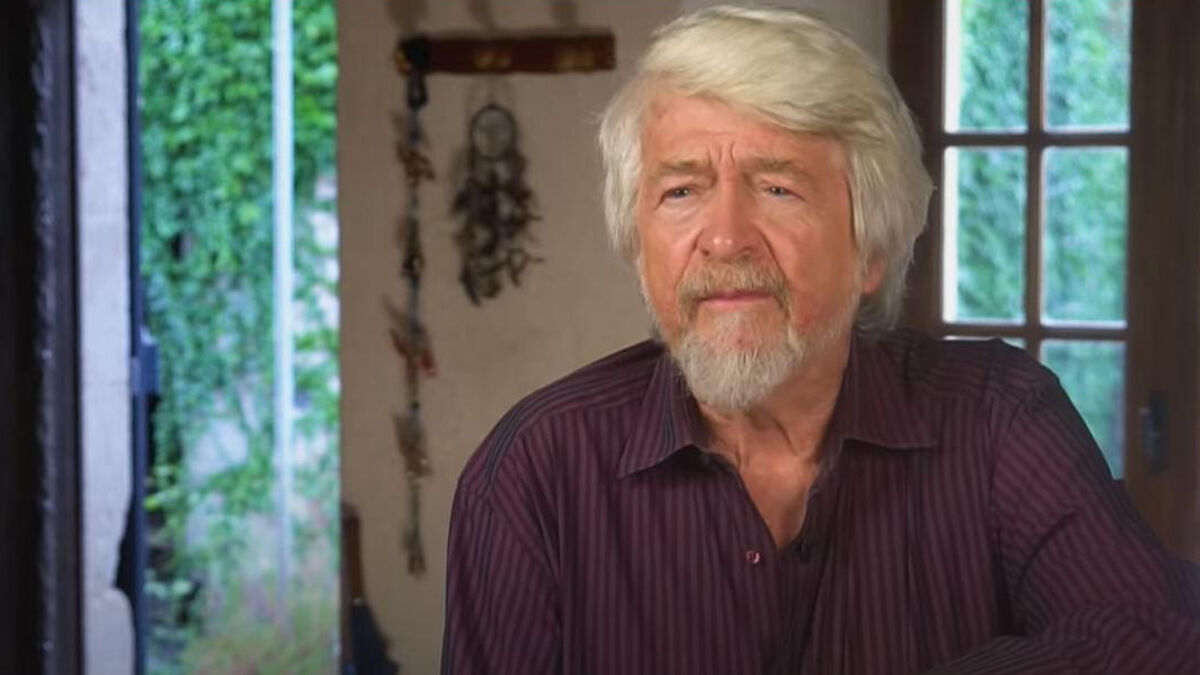 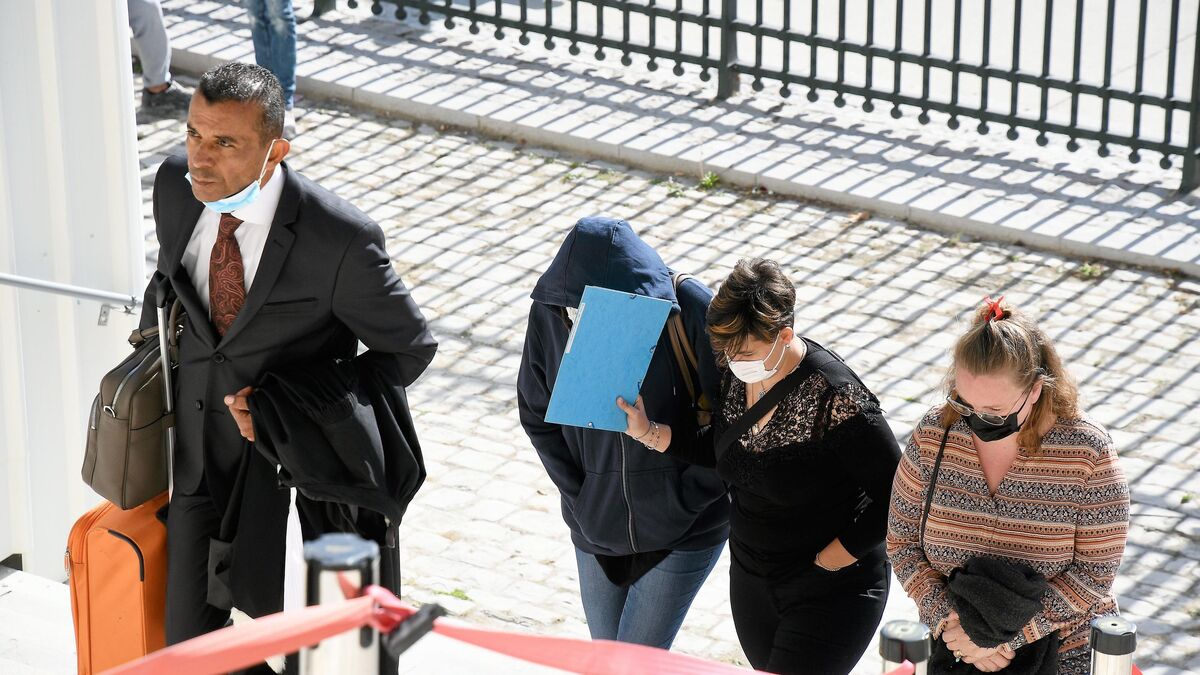 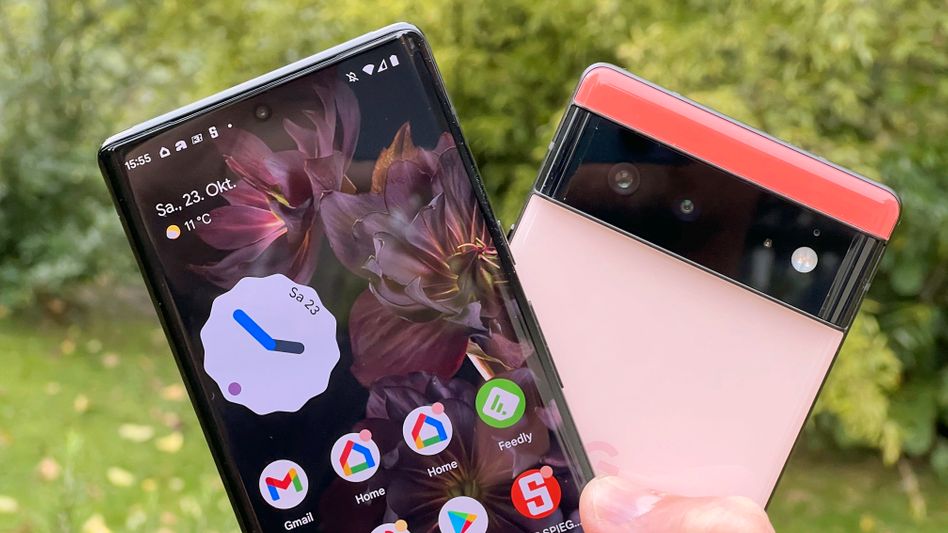