The App Store for iPhones is a gold mine for Apple. Due to political initiatives and lawsuits, however, the lucrative business as an intermediary is coming under increasing pressure. Apple countered with a warning. 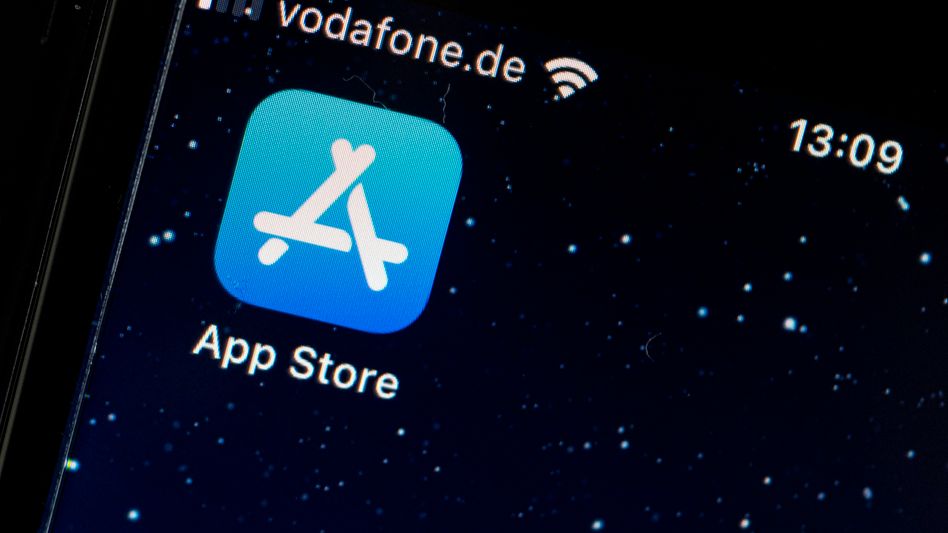 App Store logo: One of the most important sources of income for Apple

In view of the planned new EU rules, Apple is tightening its warnings about risks by opening the iPhone to app stores from other providers.

Users would be exposed to more dangerous apps, and Apple could protect them less well, argued the group in a 30-page paper published on Wednesday.

Apple had already put a similar document online in June.

Apps can only be installed on the iPhone from the Group's in-house platform.

Apple points out that with it, all apps and updates on its platform are examined by software and human auditors in order to filter out malicious applications.

In addition, developers would have to adhere to Apple guidelines on data protection.

With so-called sideloading, in which apps are loaded from sources other than the official store, these safety precautions were omitted, warns Apple.

It is possible that users could even be forced to sideload, Apple outlines, if a certain app that they need for school or work is not also offered in the App Store.

It's about a lot of money

The so-called Digital Markets Act (DMA), which is currently being developed in the EU, plans to prescribe the opening of platforms for competing providers in order to strengthen competition.

For digital items and services that are sold on Apple's platform, a fee of 15 or 30 percent is due to the group: a huge deal, because according to Apple, around 643 billion dollars in sales were generated with the App Store in 2020 alone.

On devices with the Android operating system, Google also earns money from sales via the Group's Play Store.

In principle, however, other app stores are also allowed on the competing platform for the iPhone operating system iOS.

However, their notoriety and popularity are limited.

"Sideloading via direct downloads or other app stores would undermine Apple's protection mechanisms for security and privacy," warns Apple in its new paper.

That is not in the interests of the user.

Apple speaks, among other things, of fake apps that disguised themselves as popular applications and manipulated updates of the operating system.

The group specifically refers to dangerous Android apps that are in circulation and try, for example, to obtain log-in information and other data.

The online criminals would have more incentives to attack the iPhone if it were opened, it said.

Apple critics point out that the company's app store rules do not offer users one hundred percent protection against malware either.

It is also noteworthy that the Group's Mac computers can load programs from all possible sources.

Apple counters that the situation is different with smartphones because they contain much more private information.

Against Apple's argument that sideloading is "not in the best interests of the user," one could also argue that purchase apps in alternative app stores might be cheaper if their operators charge lower fees than Apple.

In addition to the EU plans, US bills for more competition in the tech industry are also targeting Apple's business model.

In the US, however, the company recently had a success in defending its app store system on the iPhone.

A judge rejected the request of the "Fortnite" manufacturer Epic Games to open the platform to other app stores. 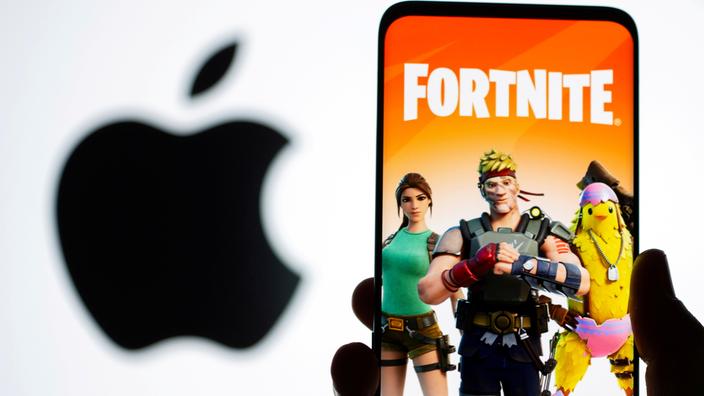 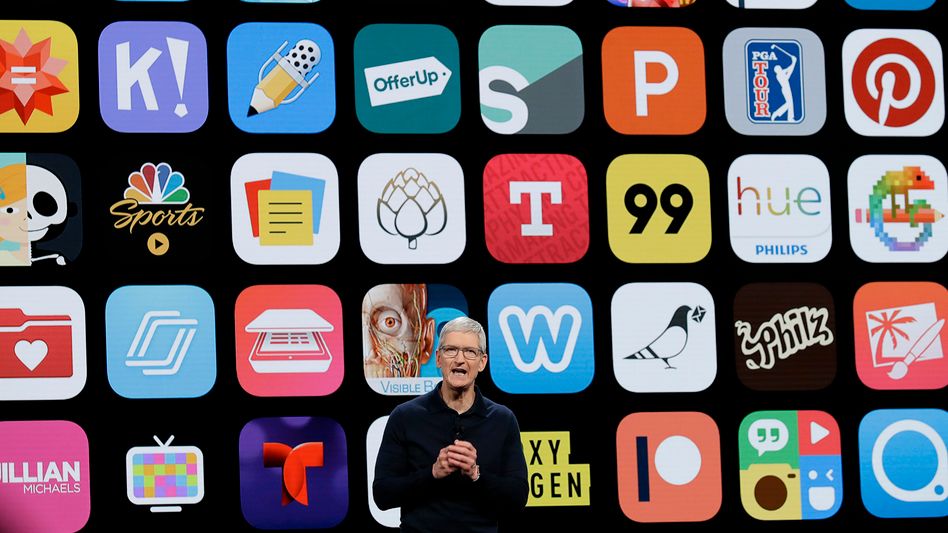 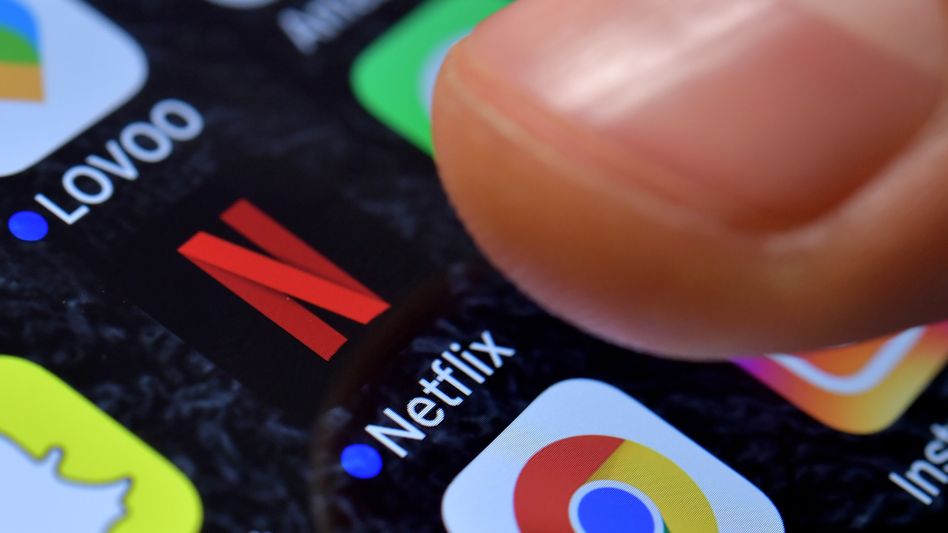 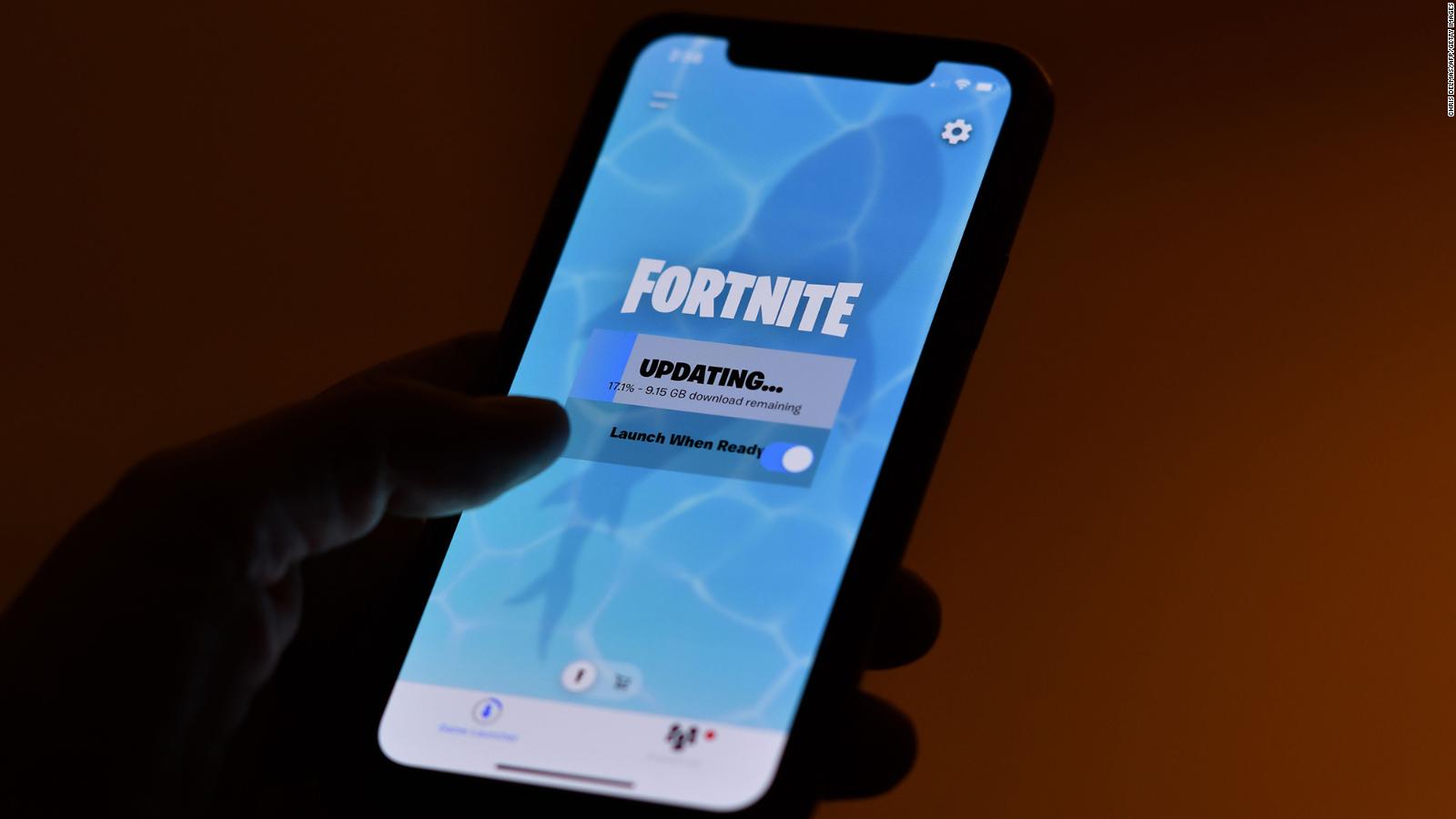 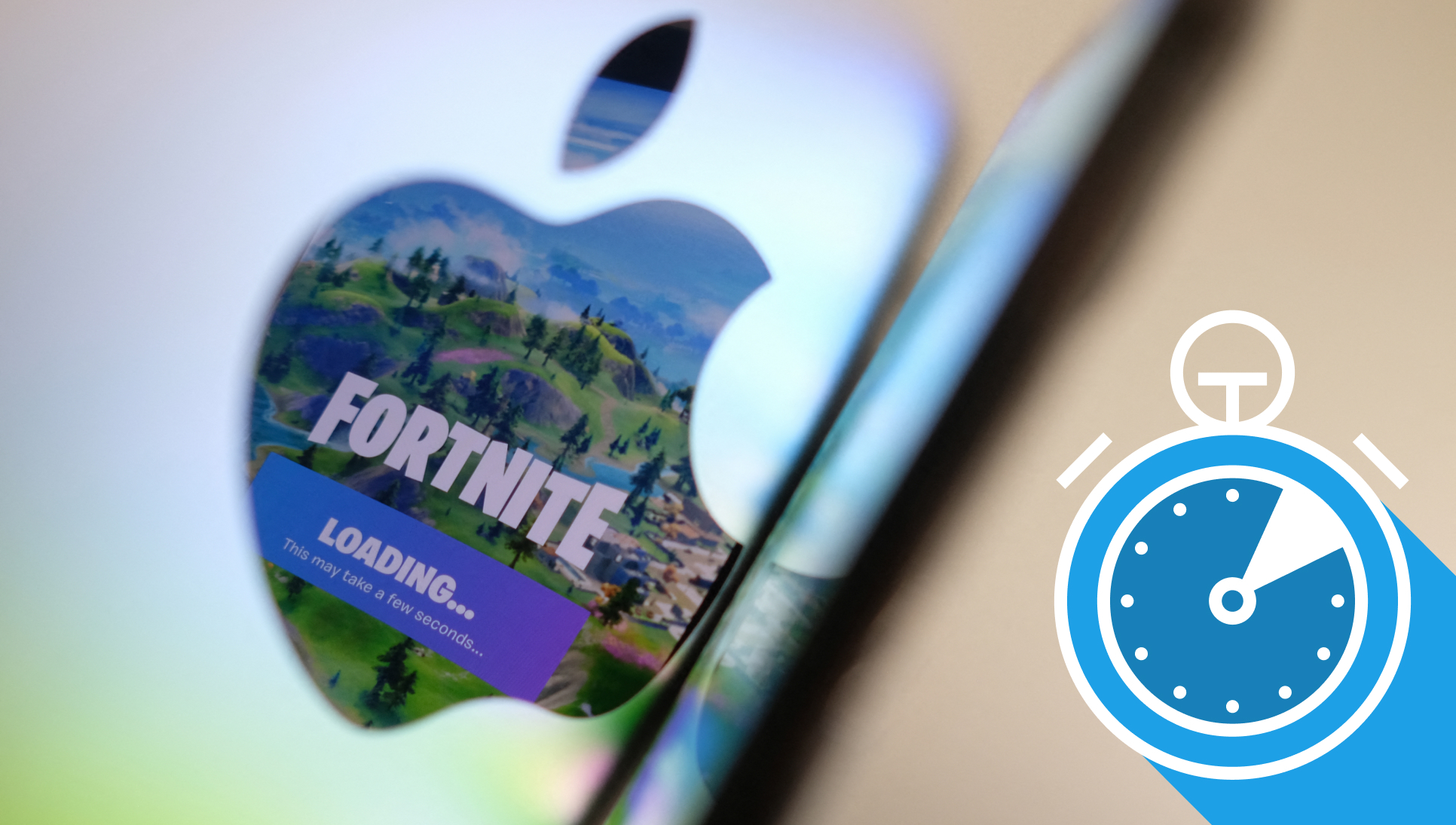 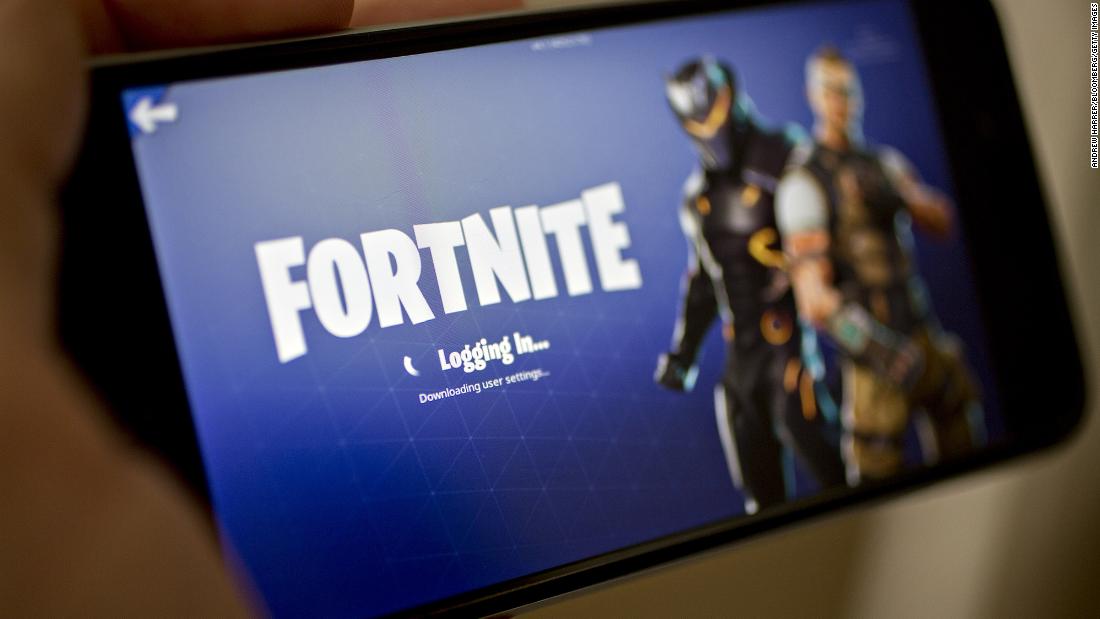 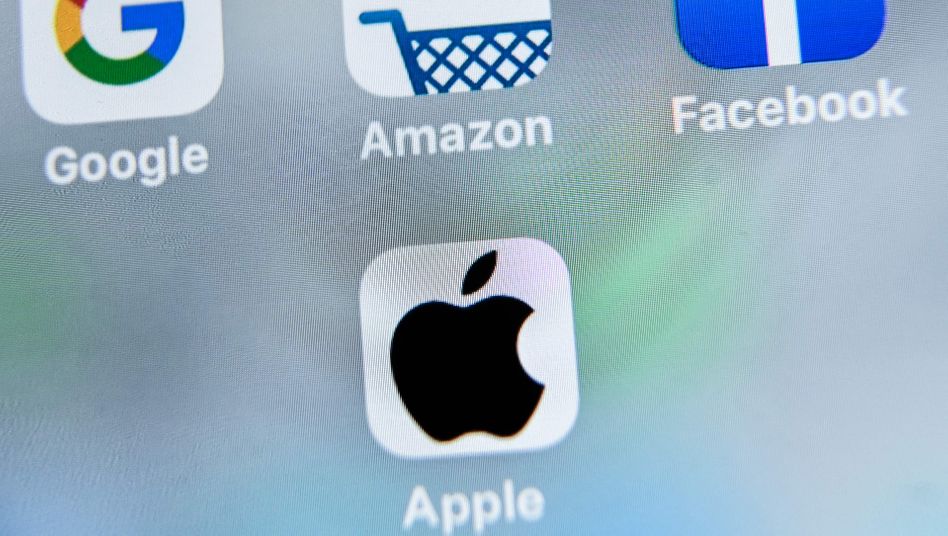