Prince Charles had his old Aston Martin converted to run on biofuel made from wine and whey. Could other classic cars also drive into a climate-friendly future in this way?

Prince Charles in front of his Aston Martin DB6: With whey and over 300 hp

There is a lot of blasphemy about England's eating and drinking culture.

It is often said that the meals served are too greasy, too ordinary, too hearty.

Above all, there is a lot of talk and little style, often beer such as ale and stout in unusually intense flavors.

It therefore seems to mockers that Prince Charles uses some of the domestic luxury goods to power his undeniably beautiful Aston Martin DB6, over 50 years old.

As the eternal heir to the throne reported in an interview with the BBC, a few years ago, with a view to its CO₂ balance, he had the over 300 hp vehicle converted so that it could run on biofuel made from "excess English wine and whey from cheese production" drive.

Charles created an aha effect in two respects: First, the general public learned that wine is apparently grown on the island (which is now even said to enjoy some popularity among connoisseurs).

Second, the prince gave the many classic car enthusiasts a hint that they too can make a contribution to the fight against climate change.

Your old carts are usually much more elegant than all modern vehicles, but they stink more and are much thirstier.

So is Charles, who has long been concerned about environmental protection, demonstrating what other owners of old cars should also do?

The bio-fuel the prince uses to get his old darling's six-cylinder engine running is not an exclusive mixture. Basically, it is a so-called »E85«, which consists of 85 percent bio-ethanol and 15 percent unleaded gasoline. In Sweden, for example, this fuel is already being offered at many petrol stations because there are a disproportionately large number of biofuel-compatible cars there.

It may sound strange at first that leftovers from cheese production are also used for the production of the Prince Charles Sprits. But this is also a common practice that has long been proven in Germany. More than ten years ago, the Müller dairy company built the world's first plant in Leppersdorf, Saxony, in which bio-ethanol, i.e. alcohol, is made from the remains of cheese production. The principle behind it is comparatively simple: protein and sugar are separated from the whey that is obtained when making cheese, and what is left is molasses. If yeast is added to it, it ferments to alcohol and can later be used as fuel.

So it is a kind of waste recycling, because whey is hardly usable and is mostly disposed of.

In this respect, the criticism that the activist organization T&E immediately expressed about the conversion of the Aston Martin does not catch on: Biofuel like the one that Charles pumps into his luxury classic car does not contribute to environmental protection, but rather causes damage, complained a spokesman.

However, this only applies if food and land are used for its production that could also be used for food production - a practice that has rightly brought the E10 fuel, which is widely available in Germany with a bioethanol content of ten percent, into disrepute.

However, the Prince of Wales does not take anything from anyone's plate when he sits behind the wheel of his luxury convertible, but operates garbage disposal, which no environmentalist can have anything against.

It is also undisputed that the CO₂ balance of bio-fuel is considerably better than that of a conventional, fossil fuel.

In the best case scenario, only the carbon dioxide that was previously bound in the plants or bio-waste processed into ethanol is released.

So does it make sense for owners of vintage and youngtimers to take money into their hands and do the same as Prince Charles?

Could the investment in retrofitting also be worthwhile because there is a plan that only e-cars will be registered from 2030 - and the supply of petrol and diesel may then be significantly reduced?

The answer is: rather no.

If all cars in this country that are more than 30 years old and are therefore considered to be vintage cars were made fit to run on biofuel, that would be a contribution to the fight against climate change, but only a small one.

According to the Federal Association of Oldtimer - Youngtimer DEUVET, which is also well networked in the political arena, the cars with the H license plate have an average annual mileage of around 1200 to 1500 kilometers.

The fuel also has a disadvantage, as Thomas Koch, Head of the Institute for Piston Machines at the Karlsruhe Institute of Technology, explains: "It has less energy per liter." Gas station must if he goes on E85.

The technical retrofitting of a vintage car to biofuel is not only expensive and, according to ADAC, can go up to “five-digit”, it is also time-consuming.

It is clear, however, that classic cars are better suited for a conversion than most newer vehicles.

They are often full of control technology that the E85 - to put it simply - would not even let through.

"We absolutely want to contribute to climate neutrality, but we do not recommend retrofitting in the spirit of Prince Charles," says Jan Hennen, Vice President and spokesman for the German association DEUVET. What the heir to the throne did there could only be "a symbolic act" in view of the annual performance of an old car. The association also does not recommend installing an electric motor: "That destroys the character of the old car and contradicts the protection of cultural assets," says Hennen, who "one hundred percent" assumes that fuel from fossil sources will still be sufficient well after 2030 Amount is offered.

In order to make vintage cars more environmentally friendly, DEUVET relies on so-called e-fuels, i.e. synthetic fuels whose production is based on the production of hydrogen. No modifications would have to be made to the vehicle for operation with e-fuels, but the production of the fuel is still in its infancy.

A few years ago, DEUVET spokesman Hennen found out for himself how sensitively an old vehicle reacts to fuel with bio-ethanol without being converted.

He was at a meeting in Italy with his 1968 Volvo, and once involuntarily he had incorrectly fueled the tank.

Because there was no corresponding notice on the pillars, he caught E10 or a fuel that still contained more than ten percent bio-ethanol.

The stuff attacked the rubber lines, and the dislodged particles ended up in the float chamber.

Hennen and his Volvo came to a halt in the middle of the Lermoos tunnel. Flourless pizza - How to bake the Italian specialty with low carbohydrates Number 3 in line to the British throne: 10 other things you should know about Prince George 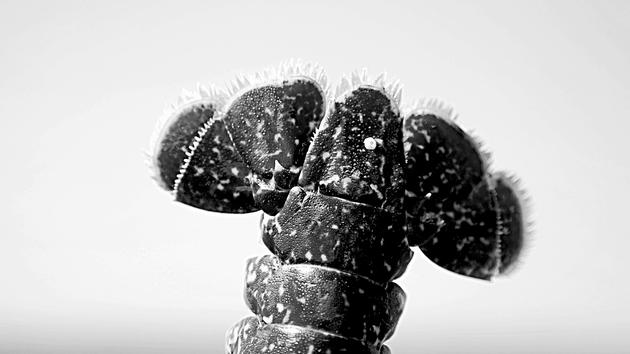 Lobster in all sauces

The most delicious roasted cabbage you will eat - Walla! Food 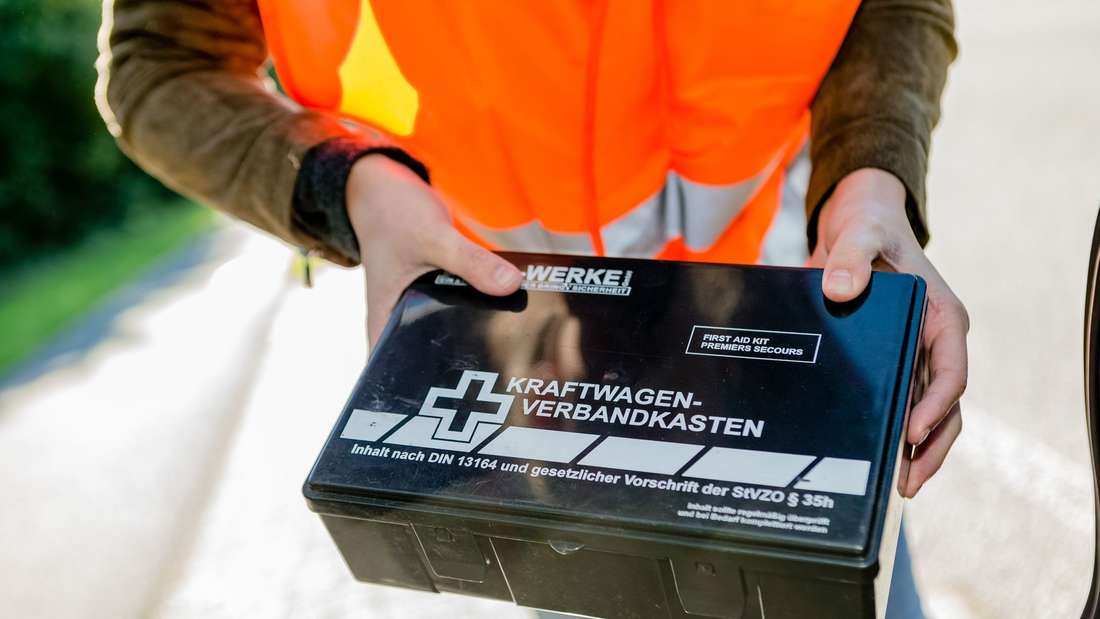 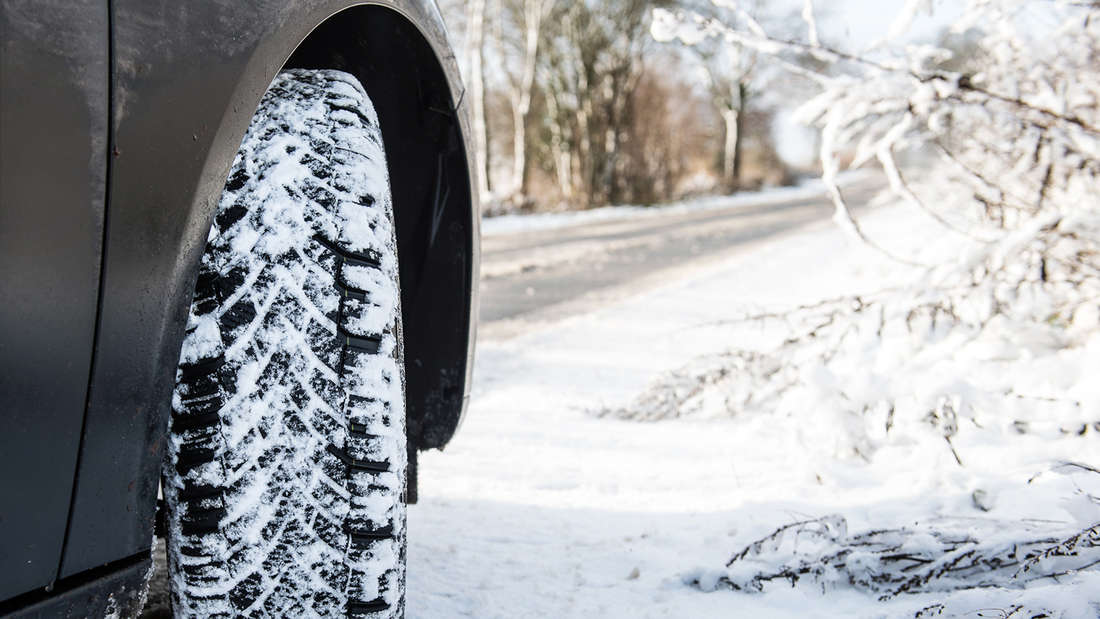 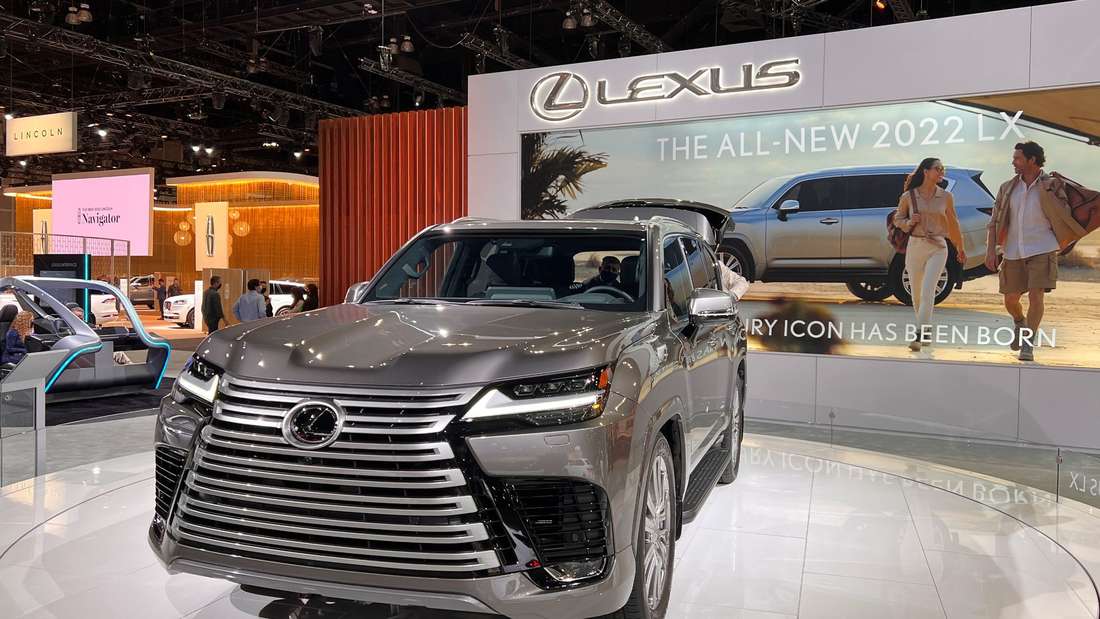 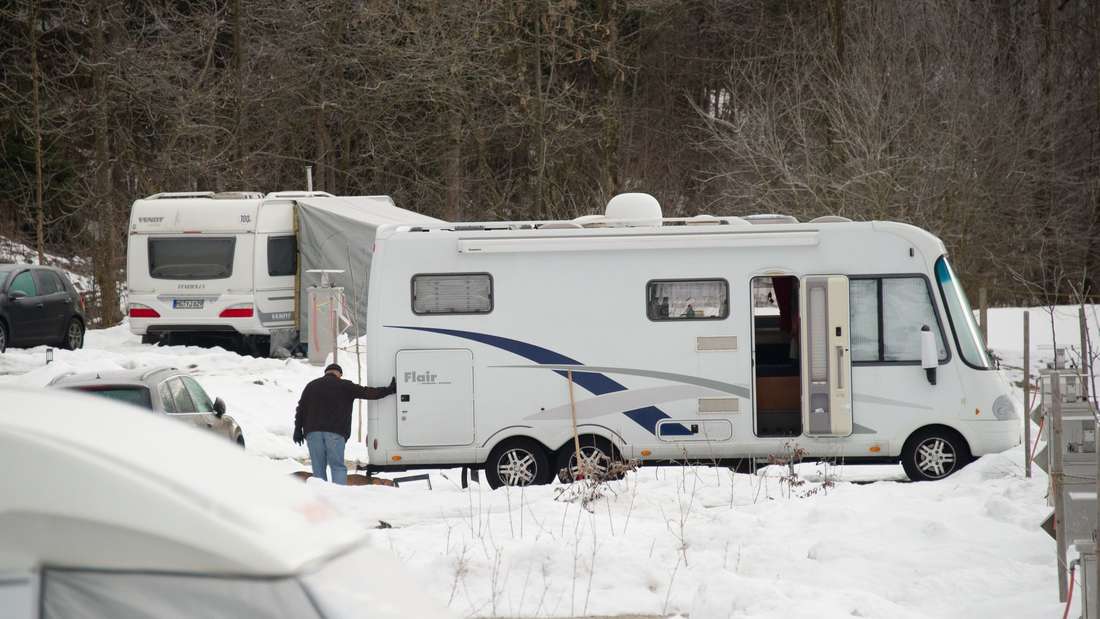 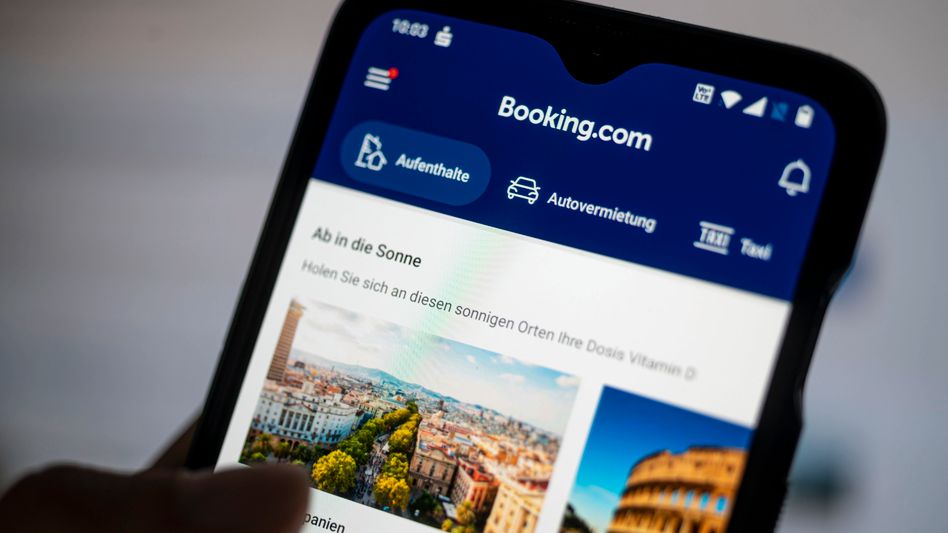