The rapidly melting Arctic ice is devastating to the climate. Oil, gas and coal should therefore remain in the ground in the north, according to a European Union plan.

Ice sheets on the Arctic Ocean

So far it has been a race for raw materials that should find their way to Europe in large quantities.

Now Brussels wants to persuade countries like Russia, Norway and China to leave the Arctic oil and gas reserves in the ground in the future.

This was announced by the commission around two weeks before the start of the UN climate conference in Glasgow.

So far, however, the EU's influence in the Arctic has been extremely limited.

"The Arctic is changing rapidly due to global warming, the competition for resources and geopolitical rivalries," said EU Foreign Affairs Representative Josep Borrell.

Because of the demand for Russian gas produced in the Arctic, for example, the EU bears a great deal of responsibility for the dramatic consequences for the region.

The Arctic is one of the regions most affected by climate change.

Large areas of ice have already been lost, and in September the Alfred Wegener Institute (AWI) reported new negative records.

The Arctic has warmed much more than the rest of the world in recent years.

It was not until the summer of this year that the temperatures in Siberia climbed to almost 40 degrees, and forest fires raged

The rising temperatures are slowly thawing the permafrost soil, which stores gigantic quantities of methane, which is particularly harmful to the climate.

Unleashed, these emissions could mean that the goals agreed in the Paris Climate Agreement will not be sufficient to limit global warming to below two degrees in the coming years, warn scientists.

"Climate protection is of particular importance in the Arctic given the enormous impact of warming in this region on the rest of the world," the EU said in a communication.

In order to expand their influence in the region, a new "Arctic Strategy" is to be launched and an EU representation is to be set up in Greenland.

The EU has not yet been represented in the Arctic Council, the most important forum for cooperation in the region.

However, the EU members Denmark, Finland and Sweden sit in the club, as well as the USA, Canada, Iceland, Norway and Russia.

Germany has observer status there, just like China or India.

In order to prevent the exploitation of resources in the future, an international agreement would be necessary that prohibits the development of new deposits of oil, gas and coal.

According to the EU, this could also reduce the risk of environmental disasters that are particularly damaging to the Arctic.

However, it is unclear how Russia or China will be dissuaded from their Arctic expansion plans. 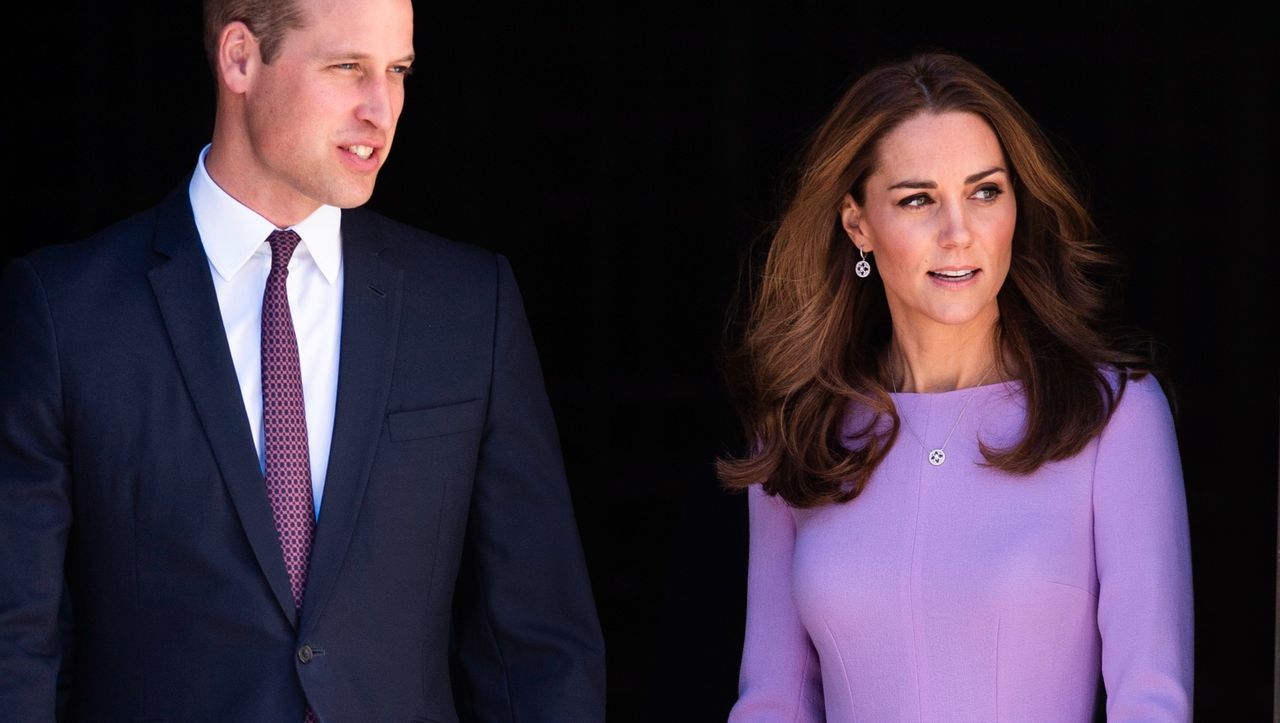 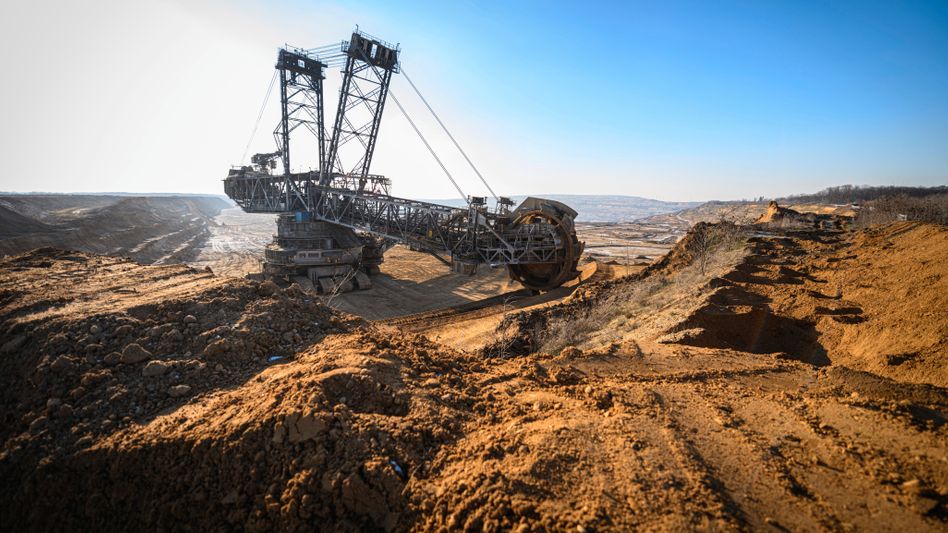 Climate protection: Almost 90 percent of the coal should stay in the ground 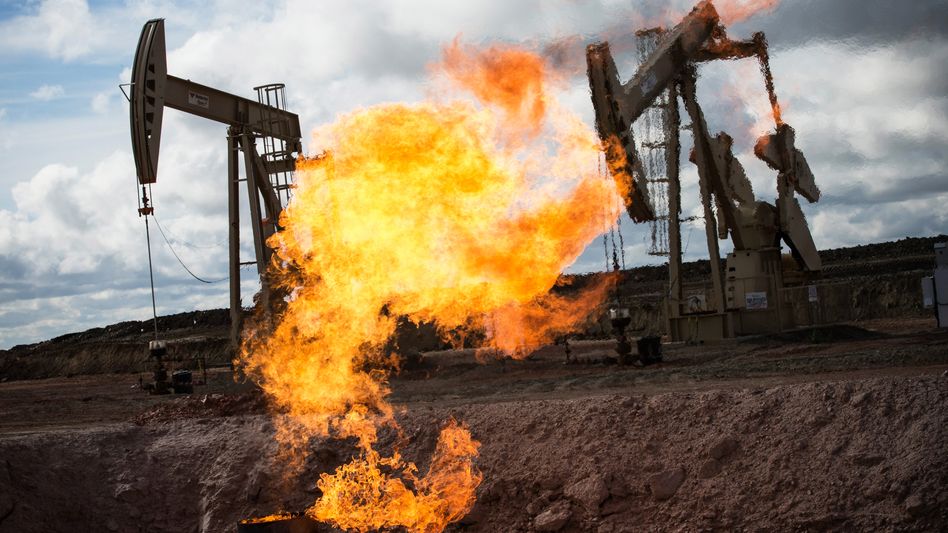 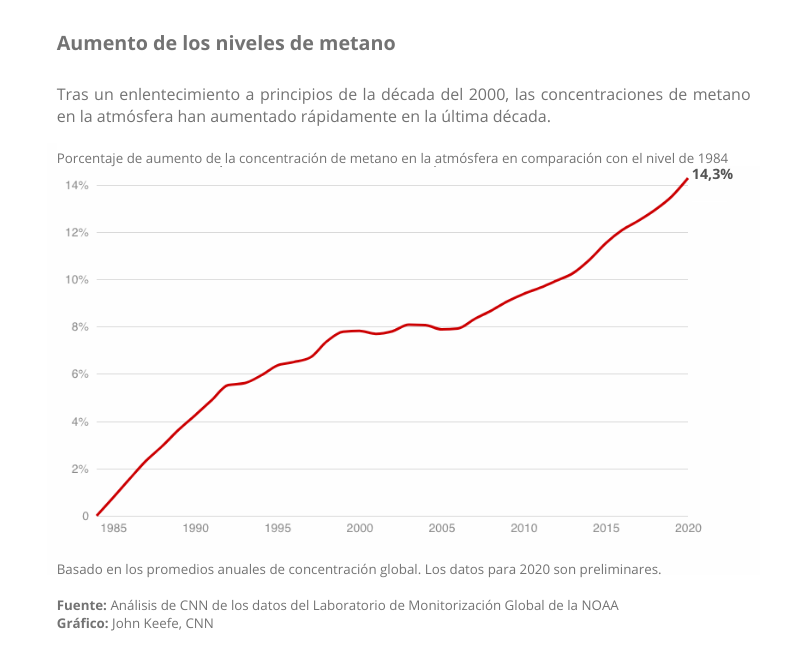 This invisible gas could seal our fate in climate change 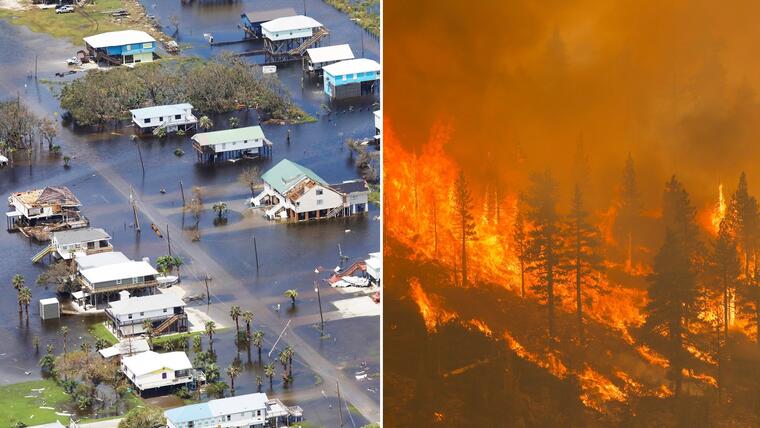