A two-meter skull, a huge ruff, a total of 200 well-preserved bones: a US collector fell in love with the skeleton of a gigantic triceratop and is paying for it. 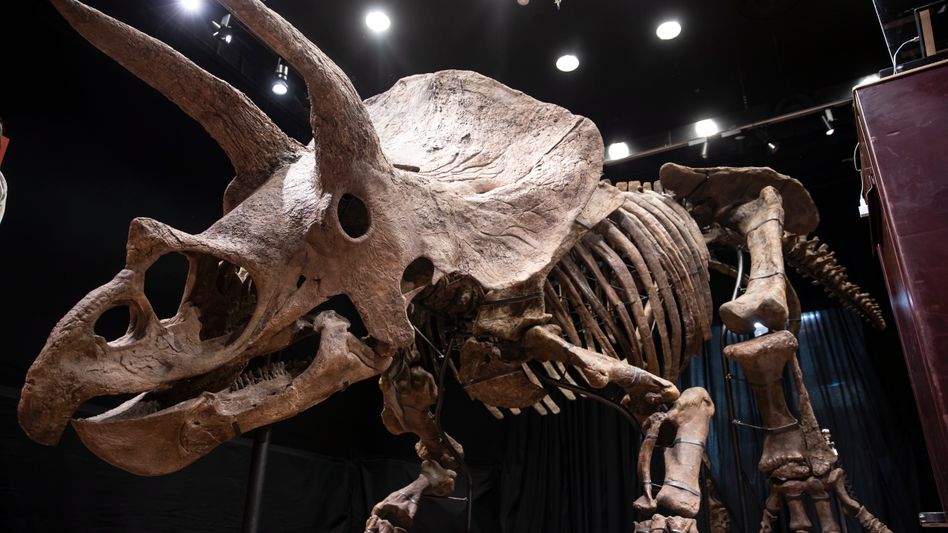 The largest known specimen of its kind: Triceratops "Big John"

A lot of money for a collection of stone-old bones: the world's largest known specimen of a triceratops was auctioned on Thursday in Paris for 6.6 million euros to a US collector.

The sum for the 66 million year old and about eight meter long skeleton was well above the expected 1.5 million euros.

According to the auction house, the buyer "fell in love" with "Big John" while viewing the skeleton of the herbivore in the French capital.

The two-meter-wide skull with the strange ruff and its three horns as well as around 200 bones of "Big John" were excavated in 2014 in the state of South Dakota.

The skeleton, 60 percent of which has been preserved, was then put together by Italian specialists in Trieste.

The collector prevailed against ten other bidders, three of whom drove the price up in the last few minutes, as announced by the auction house Binoche and Giquello.

He did not expect such a high sales price, said the palaeontologist responsible for the auction, Iacopo Briano.

After the skeleton had been exhibited in Paris since September, it is now in the buyer's private collection and is returning to the USA.

According to the auction house, there is still the possibility that the buyer will make the skeleton available to a museum or gallery for public demonstrations.

"Big John" lived in the Upper Cretaceous, the last era of the dinosaurs, from around 125 million to 65 million years ago.

He died in a floodplain, buried in the mud that has preserved him perfectly.

The previous record price for a dinosaur was achieved by the skeleton of a 67 million year old Tyrannosaurus Rex: T-Rex "Stan" was auctioned in New York last October for 31.8 million dollars;

the auction house Christie's had expected bids between six and eight million dollars. 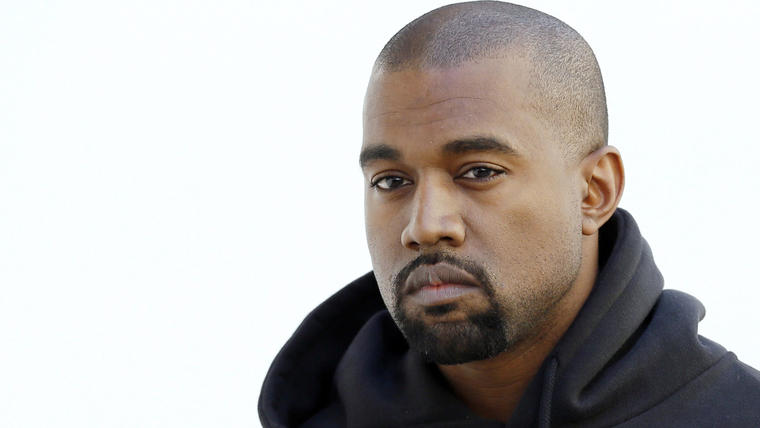 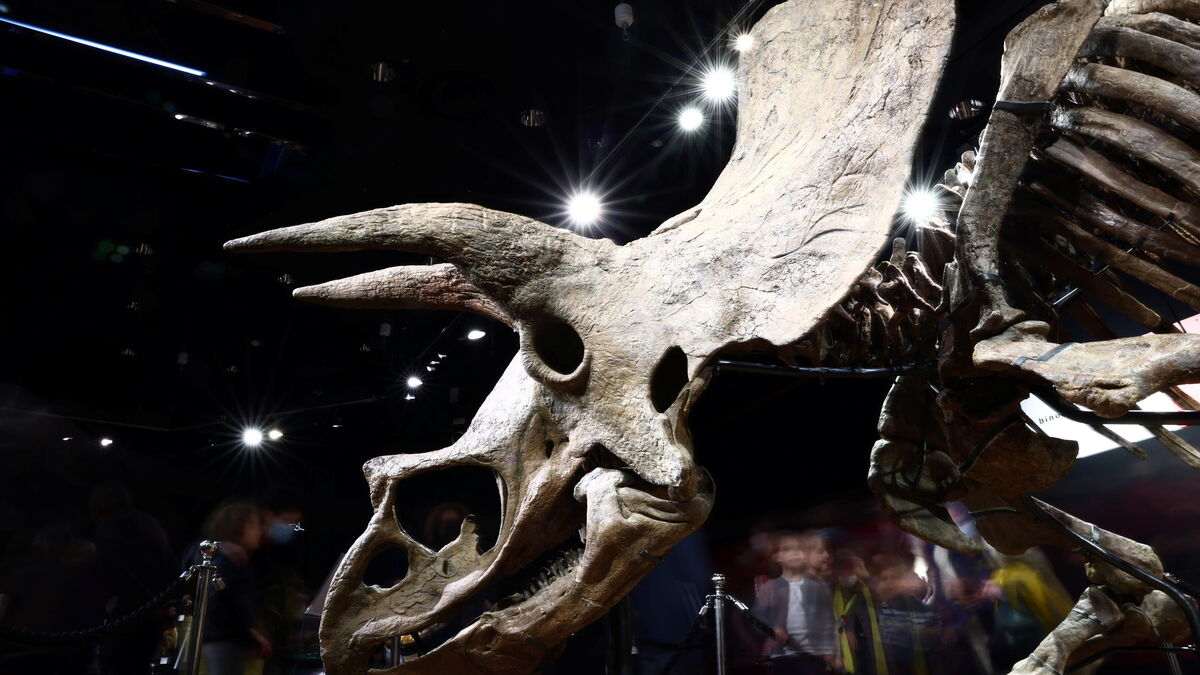 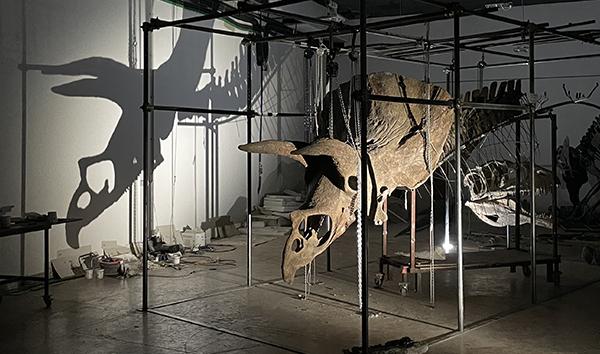 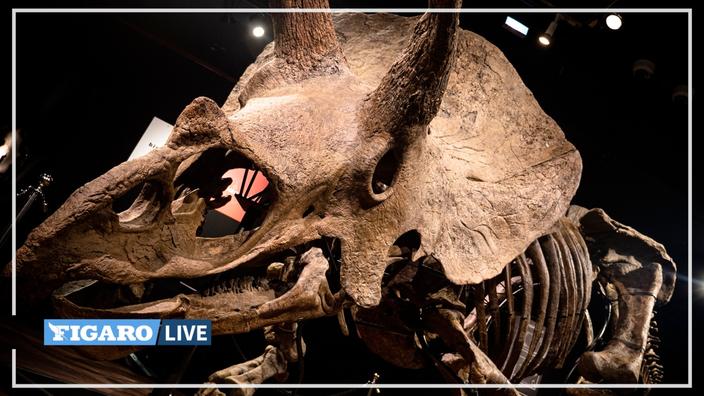 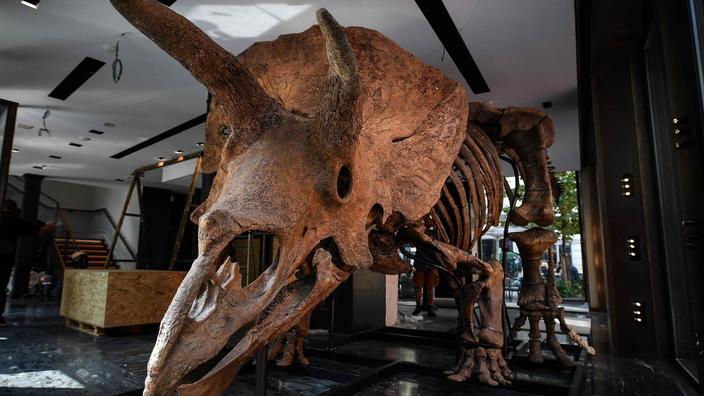 Dinosaur auctions: the frustration of paleontologists 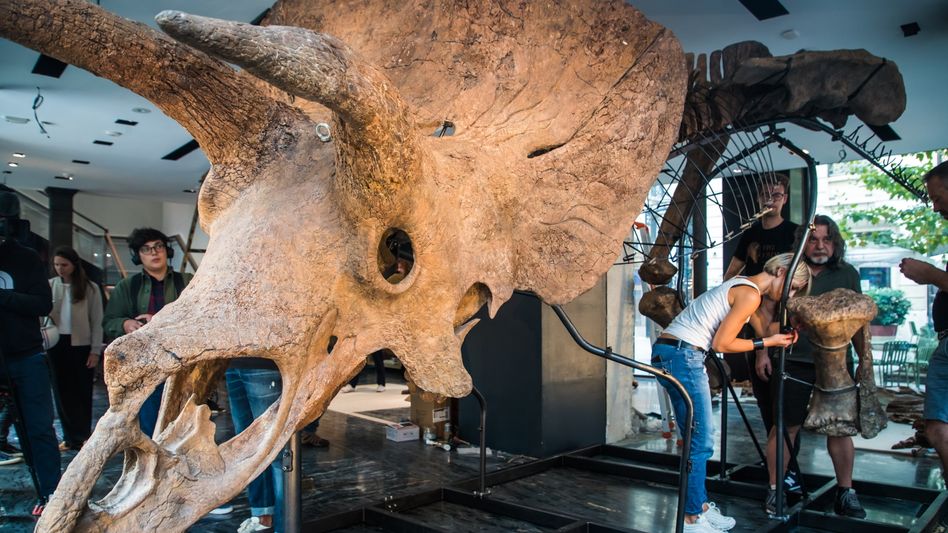