At about 10,000 shekels below the price of the hybrid Sonata, the marketing of the turbo version of the Hyundai Sonata begins

About a year after the successful entry of the Hyundai Sonata in the hybrid version, the Hyundai importer begins marketing the turbo version of the model

When the Hyundai Sonata Hybrid was launched in September 2020, it put two strong cards on the table - very generous equipment and an attractive price tag that started at NIS 182,000 and up to NIS 196,000.

Since then, a lot of gasoline has flowed on the roads and the price has climbed to NIS 199,000 for the entry-level version and NIS 219,000 for the equipped Limited version.

Now, the base slot at a price that is a few thousand shekels higher than that of the hybrid will be occupied by the turbo version of the Sonata that has not been marketed here so far.

In terms of exterior appearance, there is no significant difference between the cars you might notice 18-inch rims instead of the 17th in hybrid. In terms of instrumentation, the turbo version also presents a long list that in the "Writers" finish level includes 8-inch multimedia with compatibility for Apple and Android, split climate control with rear seat outputs, top data display, remote propulsion, wireless charging pad, electric direction for front seats and more. The trim level Limited adds a 12.25-inch digital dashboard, front and rear parking sensors, peripheral cameras, an electric panoramic sunroof and more.

The Sonata's turbo engine is a 1.6-liter from the Gamma engine series with smartStream technology (continuous variable valve timing that controls the opening time not only the opening timing, high-pressure direct injection and more).

The gearbox is a planetary one with 8 transmission ratios.

Giving up the fuel consumption of the hybrid version will give you better performance (Photo: Manufacturer's website)

Opposite the Sonata Turbo is its main and more or less relevant competitor in the segment - Skoda Superb, the turbo version of the Sonata sits at the price seam between the middle trim level of the 1.5-liter versions 150 hp and the 2.0-liter versions 190 hp Of the Czech.

In the last confrontation between the two, the Korean won thanks to the price and fuel consumption, this time it is not certain that it will go so smoothly. 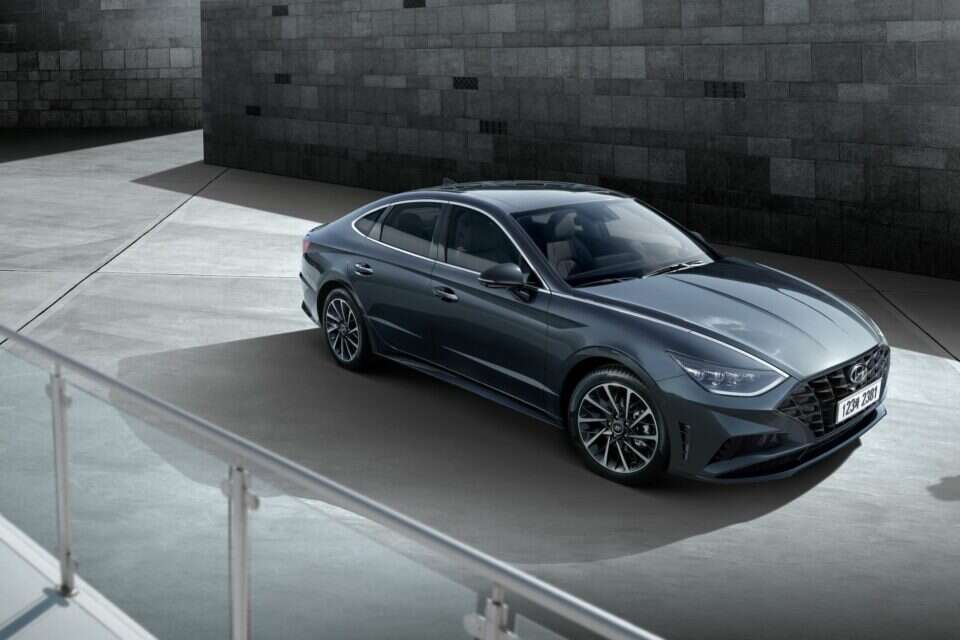 "People's Price List": from today available to everyone - Walla! vehicle 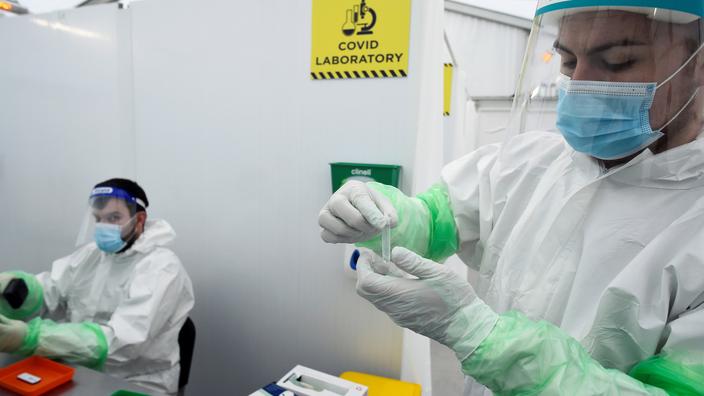 Covid-19: a laboratory accused of improperly conducting tests on the Pfizer vaccine 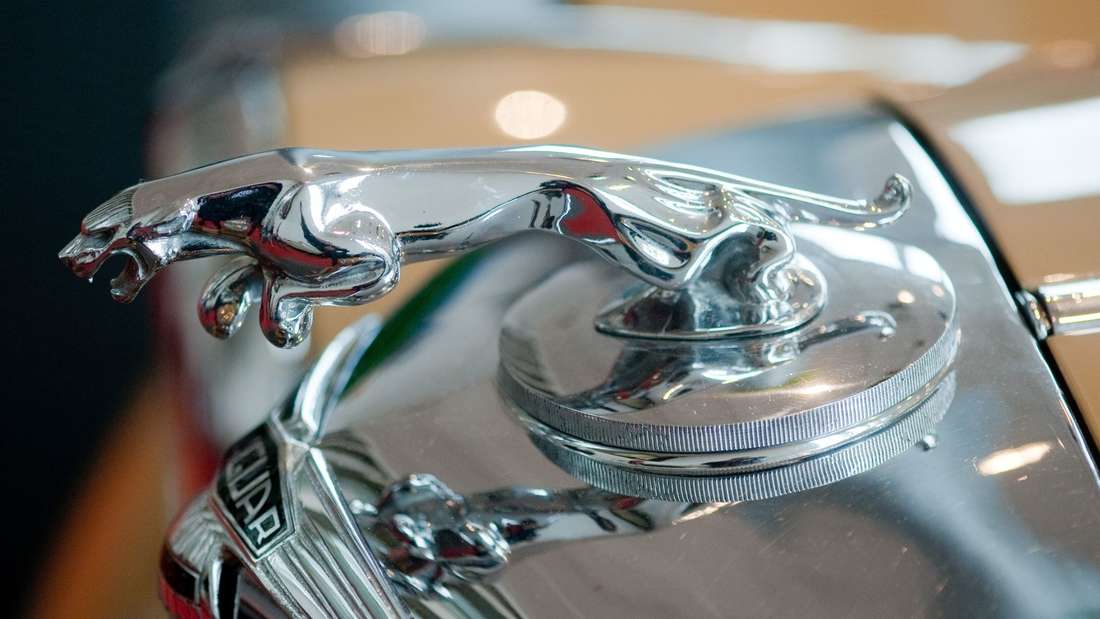 Do you believe it is possible to abandon fossil fuels? 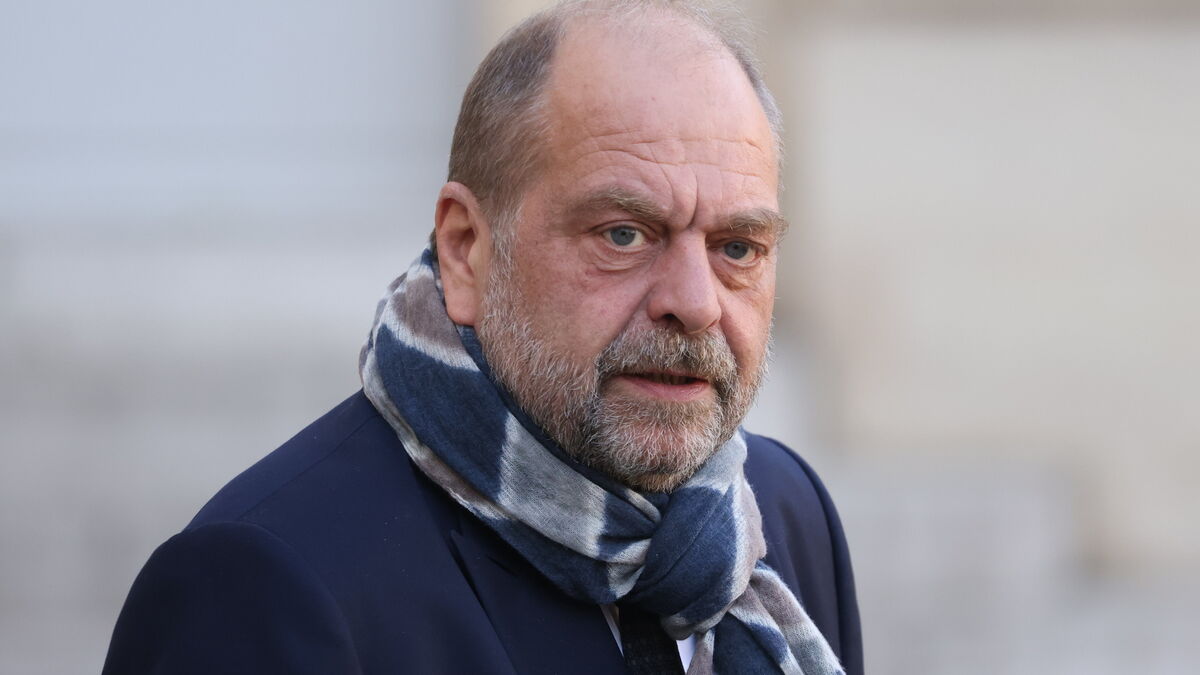 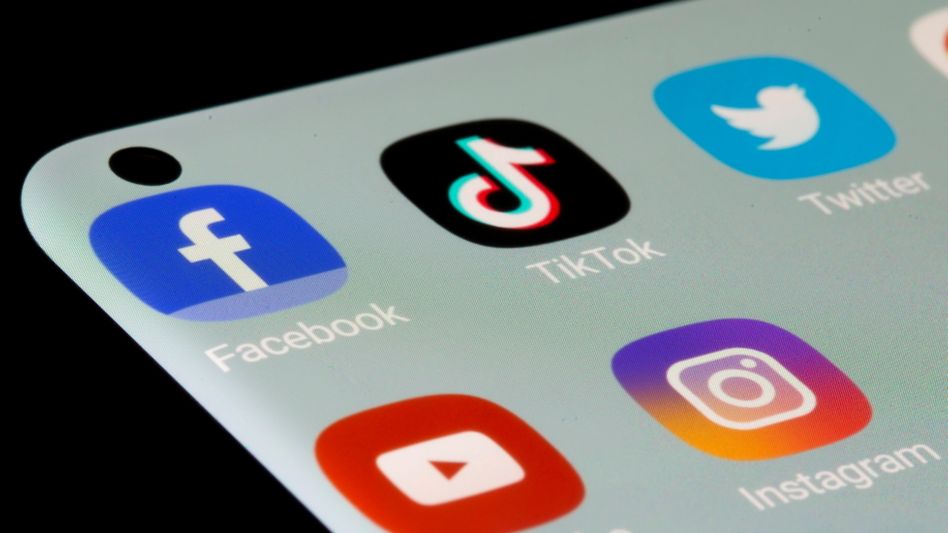 Hate Speech: Half of all young people have experienced digital violence

Artists addressed the Minister of Culture: "Encourage works dealing with the assassination of Rabin"; Ohovsky's name was removed from the letter - Walla! culture
2021-11-03T15:24:54.713Z