"Alec (Baldwin) was sitting on a bench in a church setting, and he was practicing drawing," according to a court document cited on Monday by 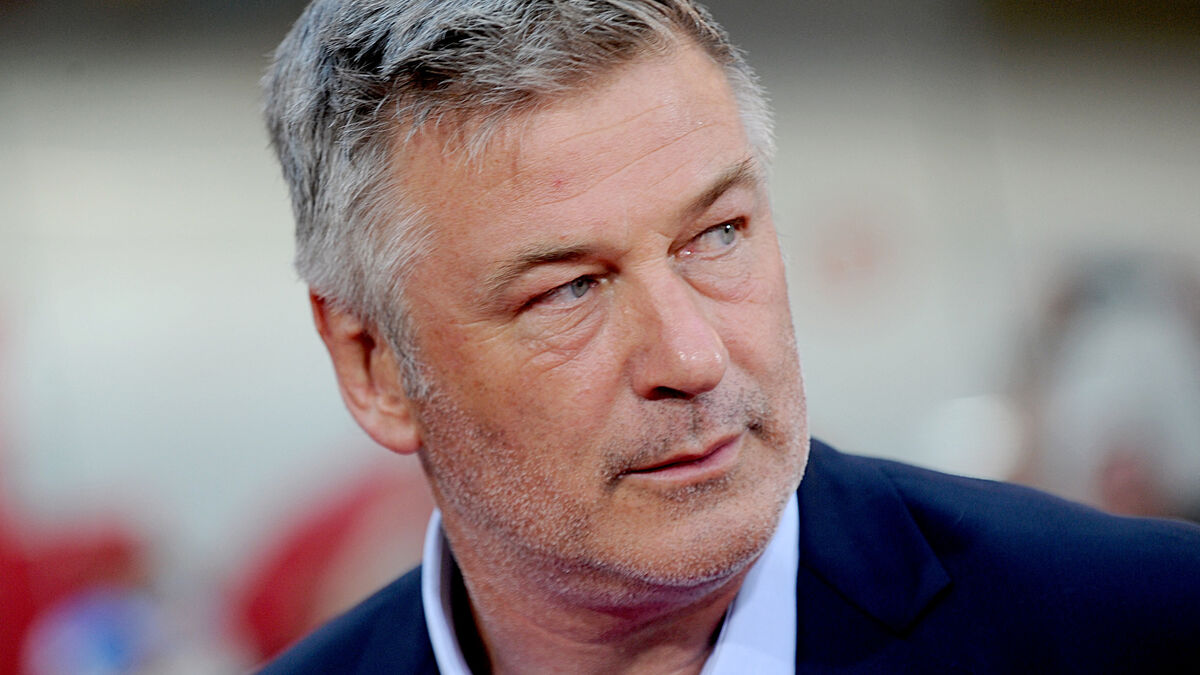 The circumstances of the fatal accident during the filming of the western "Rust" in the United States, involving Alec Baldwin, are becoming clearer.

The actor was practicing drawing his gun and pointing it at the camera when the shot was fired, according to court documents cited by US media on Monday.

This training cost the life of Halyna Hutchins, a 42-year-old cinematographer.

The director Joel Souza, injured in the shoulder by the shooting, stood behind the victim.

He said he heard what sounded like "the sound of a whip, and a big

" according to a preliminary investigation report obtained by NBC.

To read also Fatal shot on a film with Alec Baldwin: the assistant director would have given him the weapon while saying it safe

"Alec (Baldwin) was sitting on a bench in a church setting, and he was practicing drawing," according to the document.

The director was looking at him over Halyna Hutchins' shoulder.

After the shot, the filmmaker "grabbed the abdomen," said the director, adding that she had "started to stumble back" and had been "helped to get down."

She was pronounced dead a few hours later.

The team was preparing to shoot

Cameraman Reid Russell said the scene was not filmed as the crew were returning from a lunch break and getting ready to shoot.

Joel Souza said he was "not sure" that the weapon had undergone another security check after the break.

A police investigation is underway, and Alec Baldwin has been heard.

No arrests have yet been made.

Sunday, a vigil in tribute to Halyna Hutchins was organized in Burbank, near Los Angeles.

The mood was steeped in bitterness and sadness, with attendees eager to know how such a tragedy had been possible.

A vigil in tribute to Halyna Hutchins, accidentally killed by Alec Baldwin

A petition on the change.org site, calling for a ban on live firearms on filming and for better working conditions for crews, had collected more than 24,000 signatures on Monday. 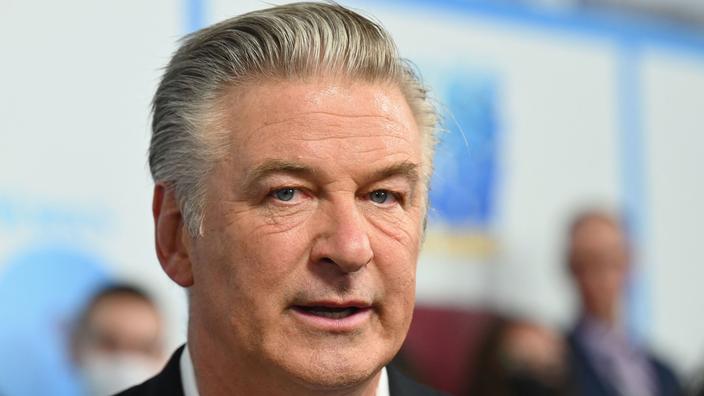 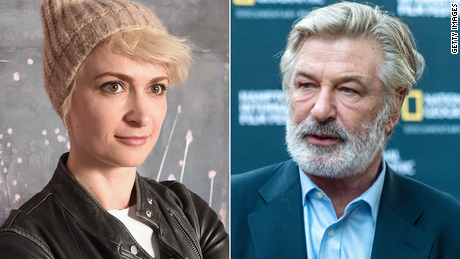 Props expert: it is an "absolute taboo" to have live ammunition on a recording set 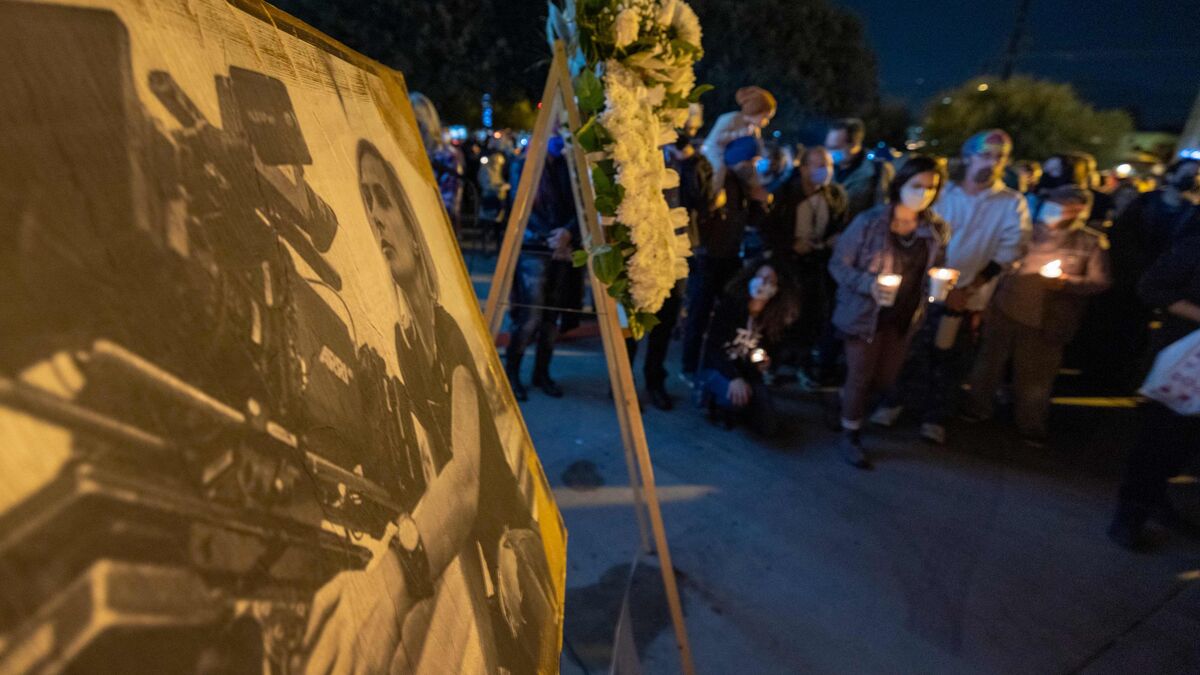 Alec Baldwin's fatal shot: what we know four days after the tragedy 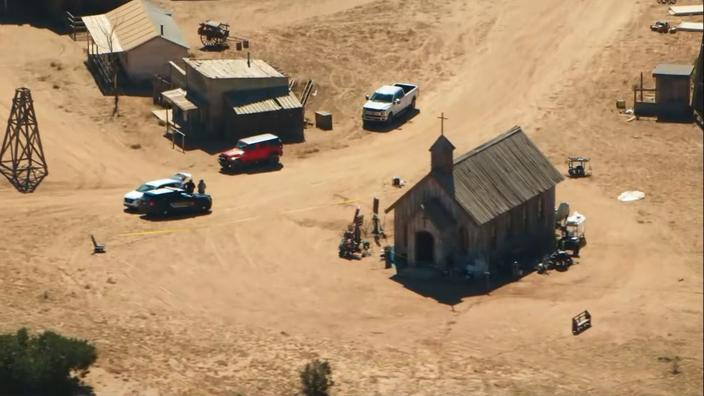 Alec Baldwin, author of a fatal shot: what we know about the tragedy 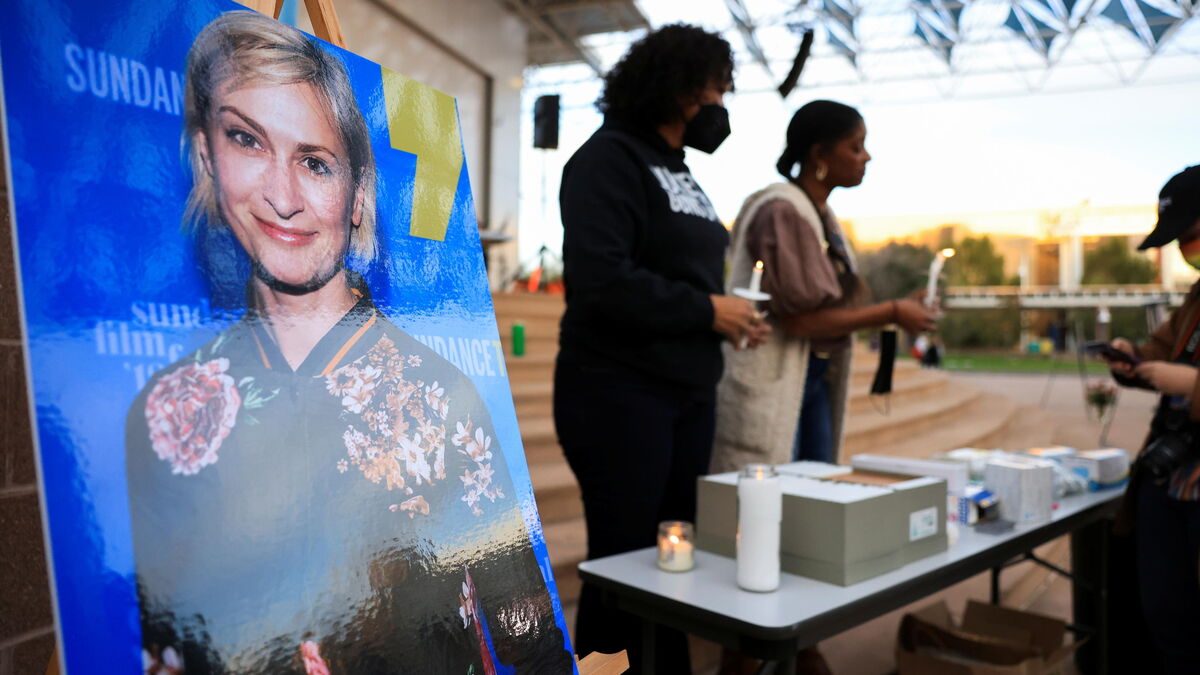 Alex Baldwin's fatal shot: the assistant director already fired from a shoot for an accident with a weapon 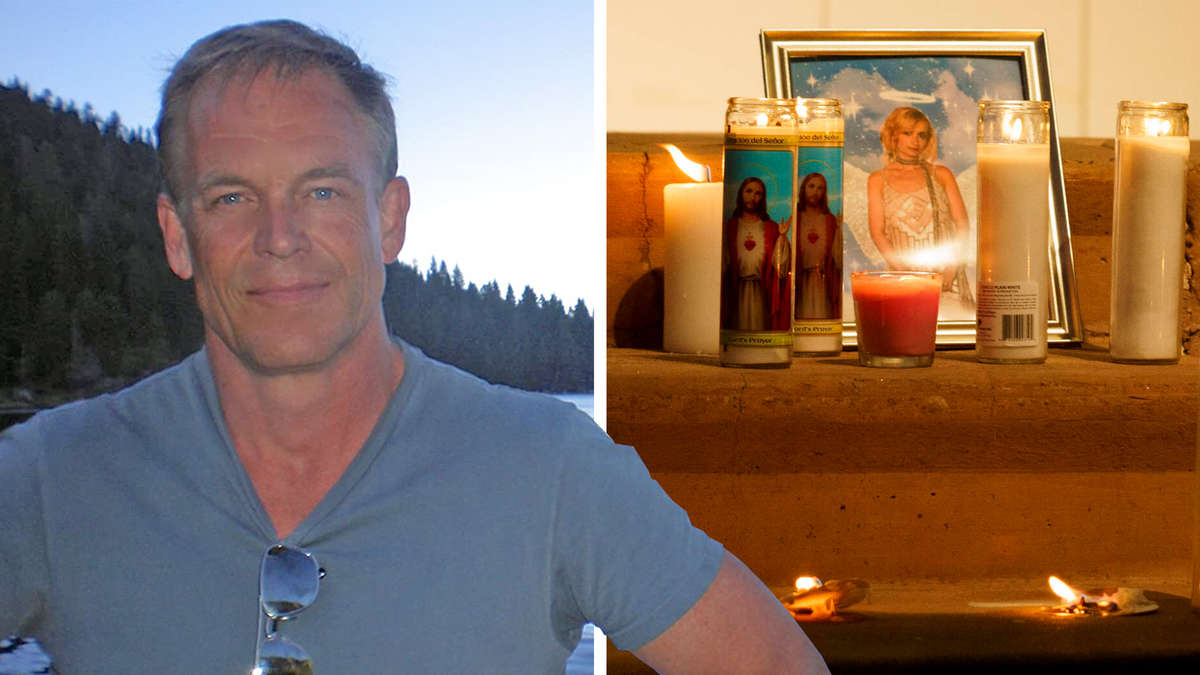