Kaisermantel is the butterfly of the year 2022

It occurs in all federal states, but its habitat is shrinking: the imperial coat. With the free choice for the butterfly of the year, conservationists want to draw attention to the danger. 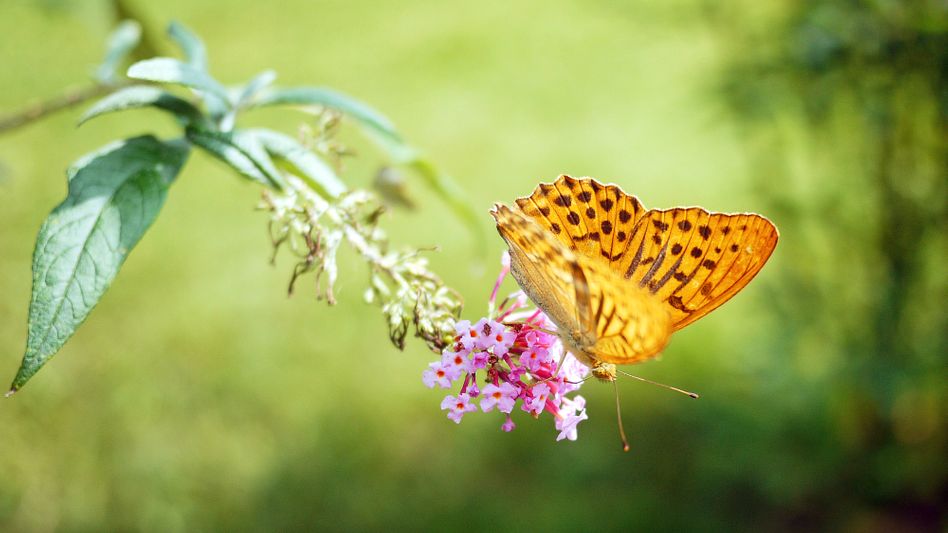 It is one of the largest butterflies in Europe.

The orange wings of the imperial cloak have a wingspan of six centimeters.

The moth can be observed in this country mainly in clearings and at the edges of forests, where it sucks on thistles, knapweeds or scabiosa.

"The imperial coat shows us how important healthy and natural forests are," said Jochen Behrmann from the Association for the Environment and Nature Conservation Germany (BUND), who wants to use the freestyle to point out the shrinking habitats of the butterfly species.

In many places, a decline in the population can be observed, explained Behrmann.

In spruce monocultures, trees are often so narrow that only little light falls on the forest floor and hardly any plants grow.

The imperial coat, however, is dependent on vegetation.

A near-natural, light mixed forest is the ideal habitat for the conspicuous butterfly.

"Mixed forest should therefore grow better on the areas with dead spruce", according to BUND.

The imperial mantle is the largest European mother-of-pearl butterfly, which is a butterfly with nacre-like shimmering spots on the underside of the wings.

They also have an orange top with a pattern of dark spots.

In addition to Europe, the butterfly, also known as the silver line, occurs in Asia.

In contrast to the slightly pale colored females, the rich orange males show broad lines on the forewings, the "scented scales".

This is how they attract the females.

After mating, they lay their eggs at a low altitude on tree bark, but only on trees that grow near violets.

The caterpillars hatch in late summer, but initially only eat their egg shell.

Then they hide in cracks in the tree bark to overwinter.

Only in spring do the caterpillars crawl down to the forest floor and feed on the leaves of various types of violets.

Kaisermantel is the butterfly of the year 2022 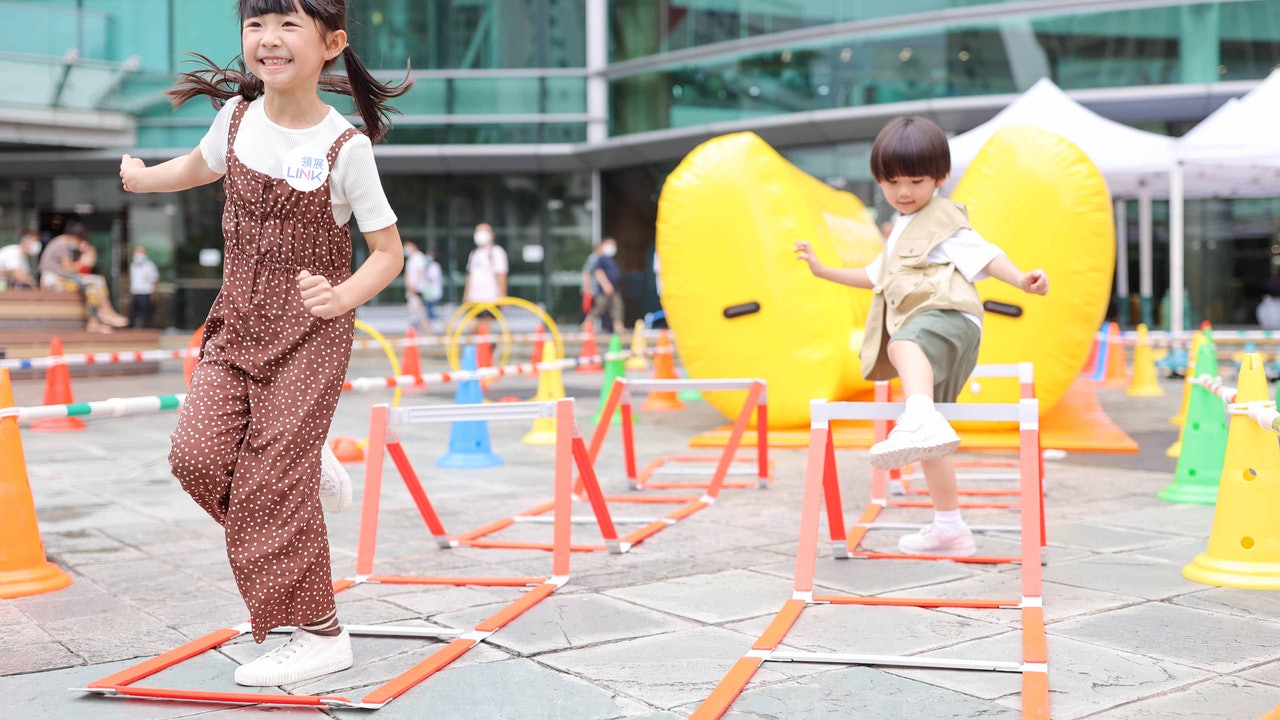 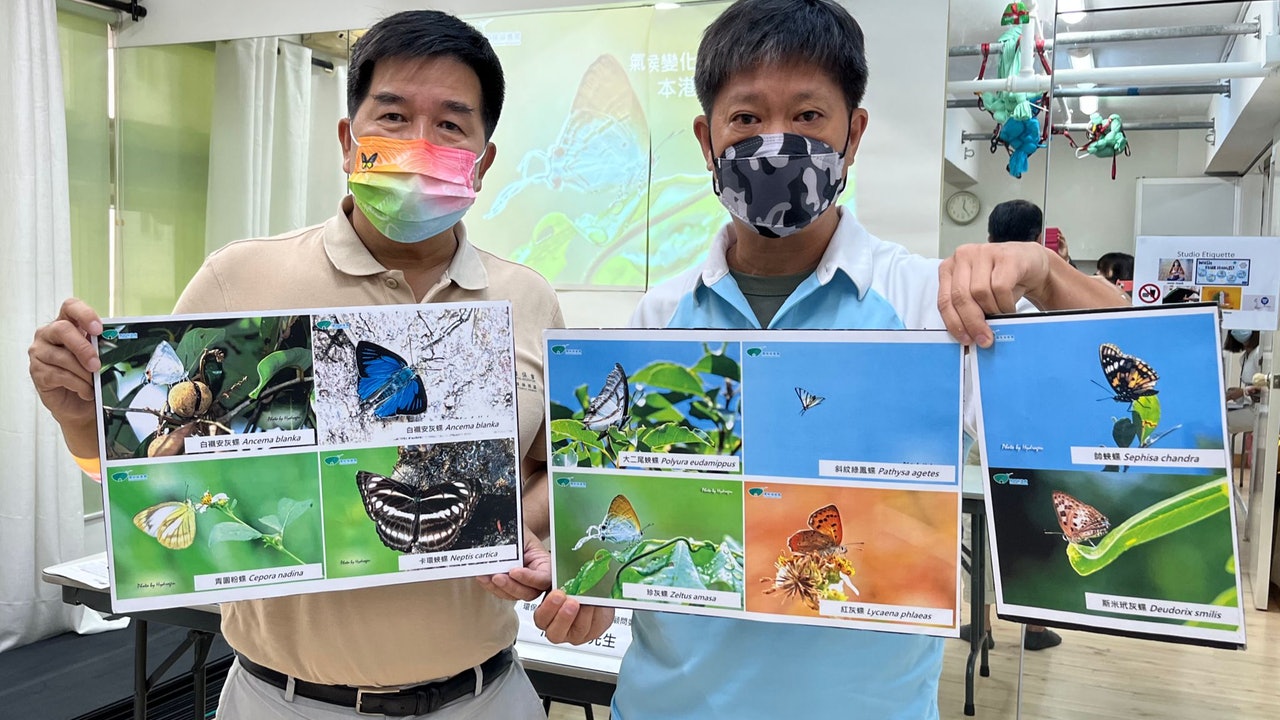 Climate change causes butterflies to move northward. There are seven new species of butterflies in Hong Kong. Environmental groups worry: there are gains and losses 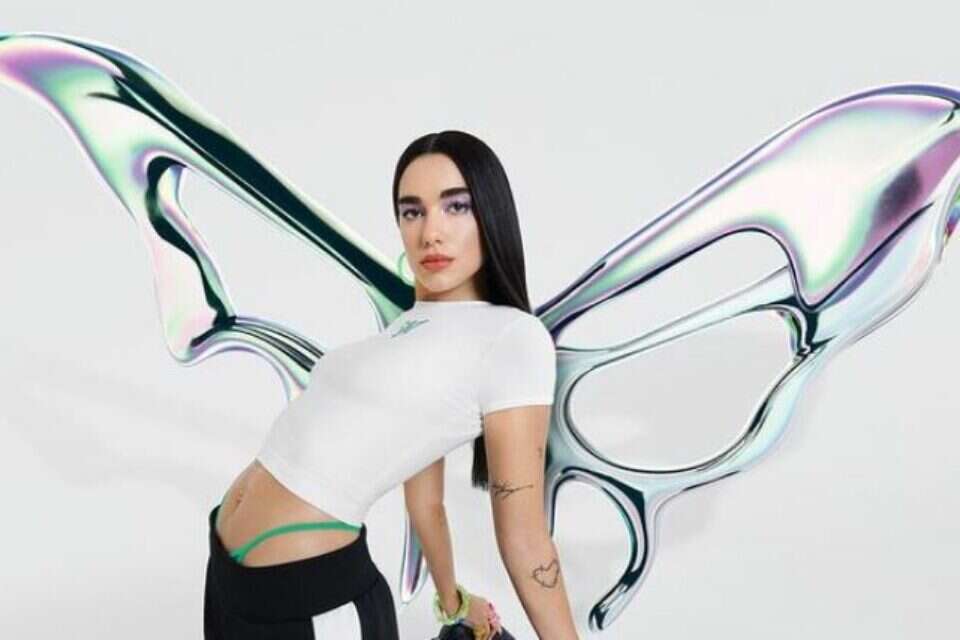 After the mottled: This is the print that is going to take over the wardrobe | Israel today 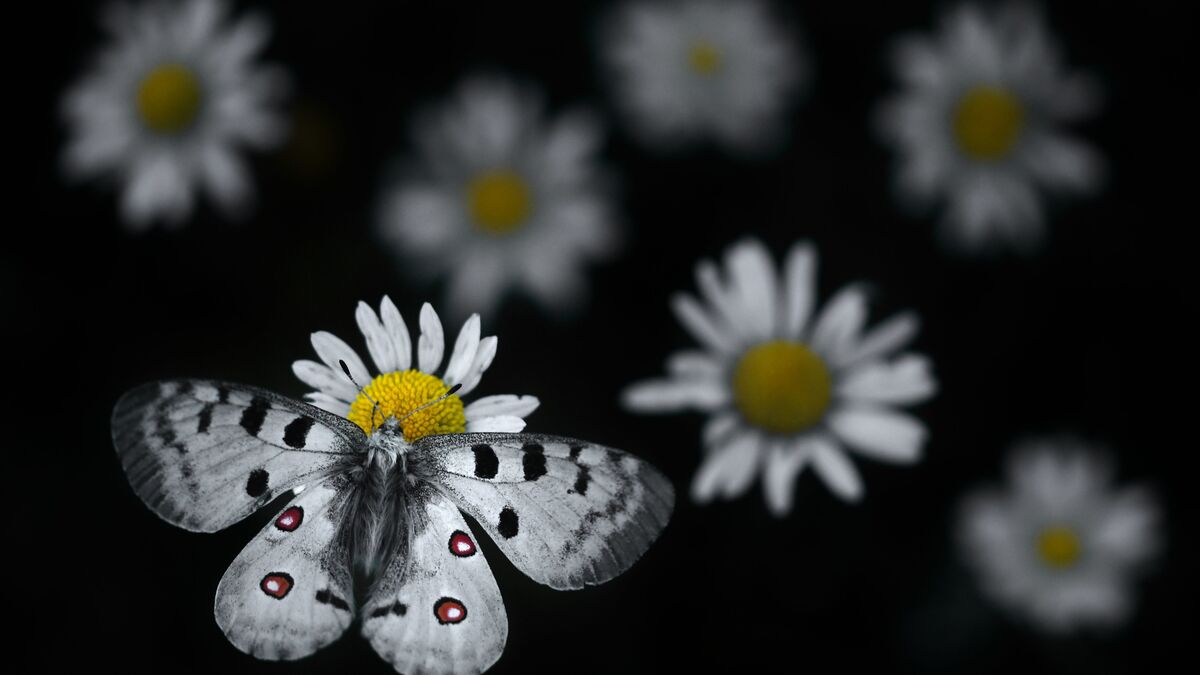 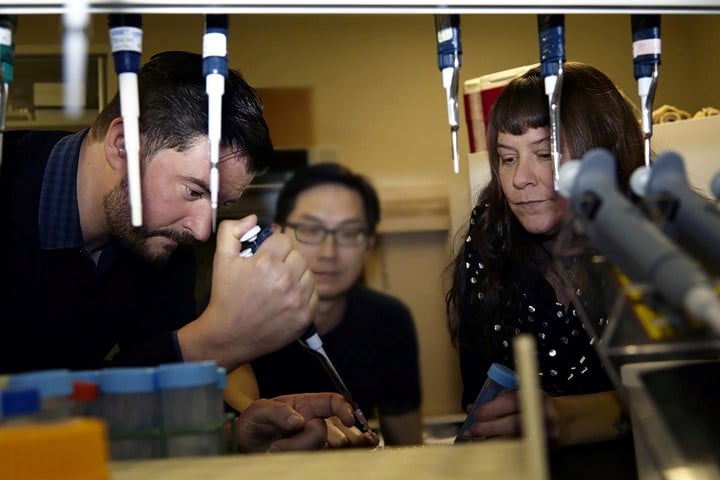 How to rescue a famous extinct blue butterfly 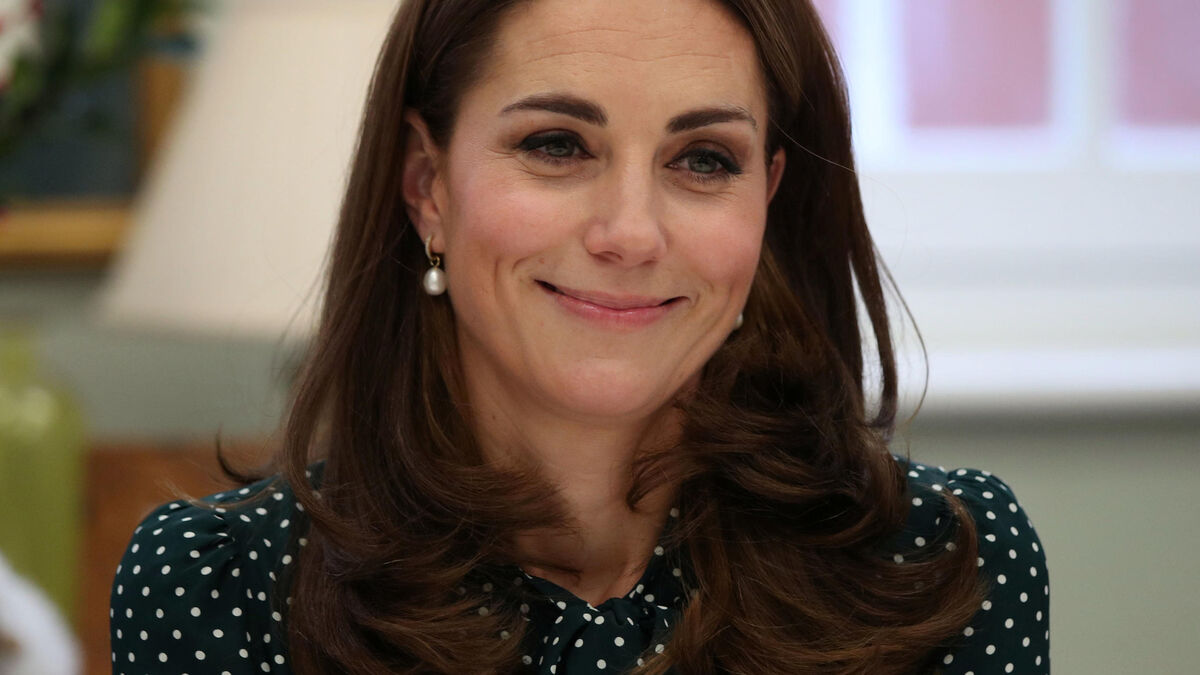 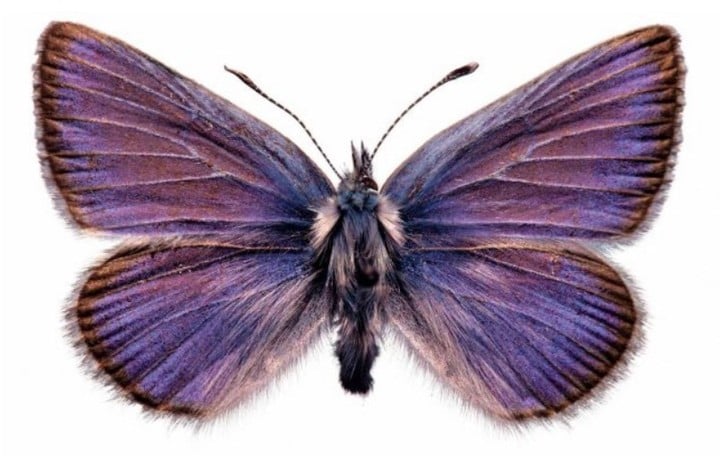 This is the first insect to be extinguished by human hands, 93 years ago in the United States. 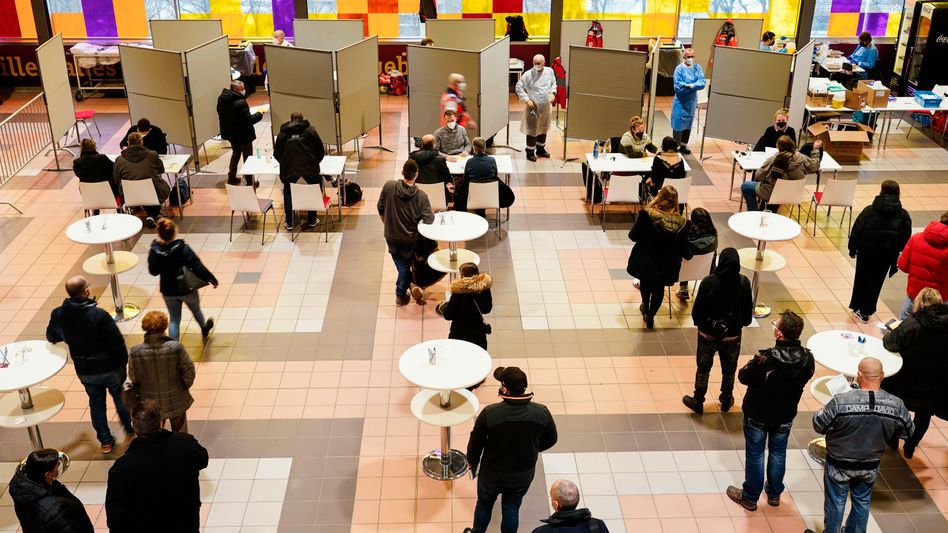 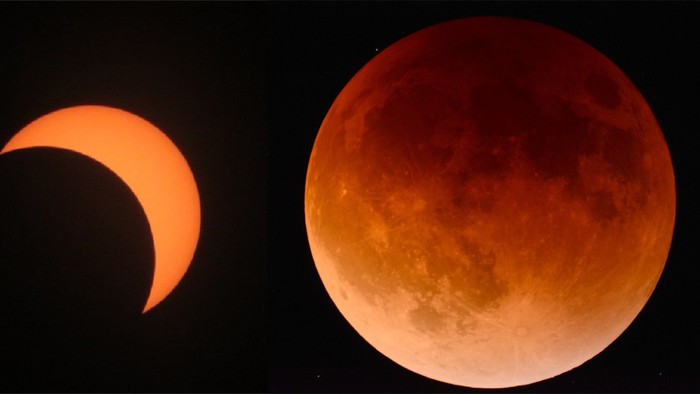 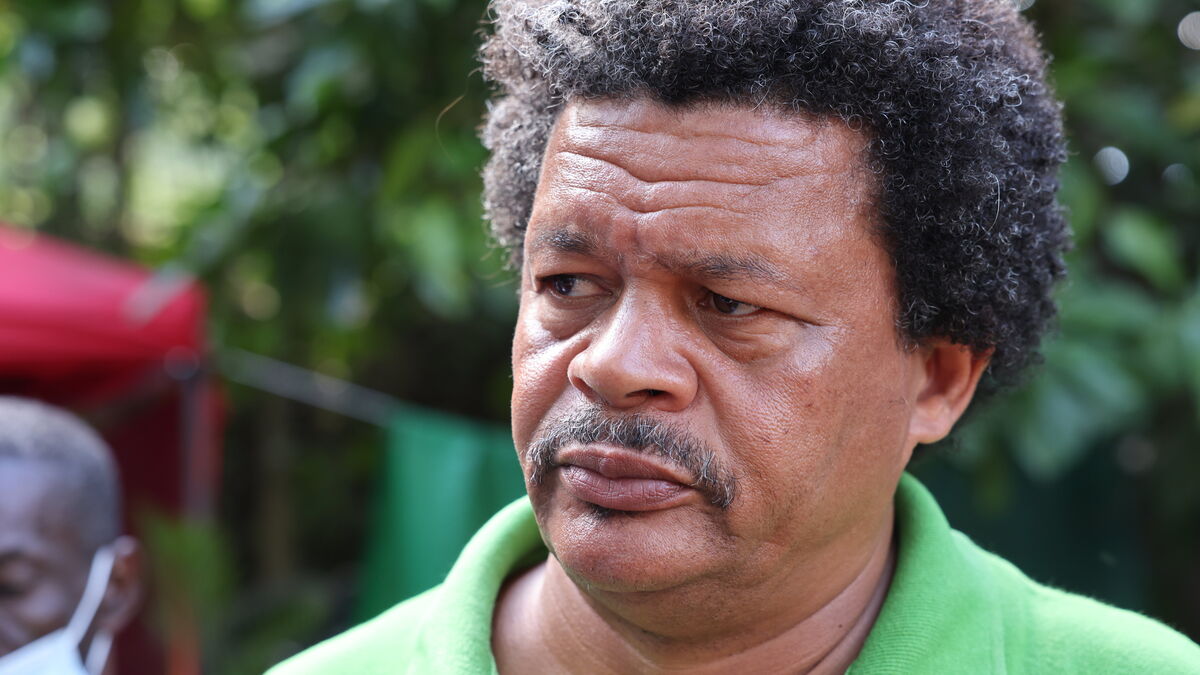 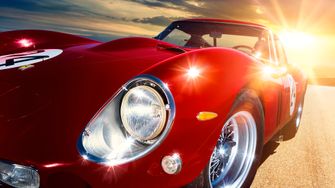 "Vitesse" exhibition in Compiègne: A cheer for speed 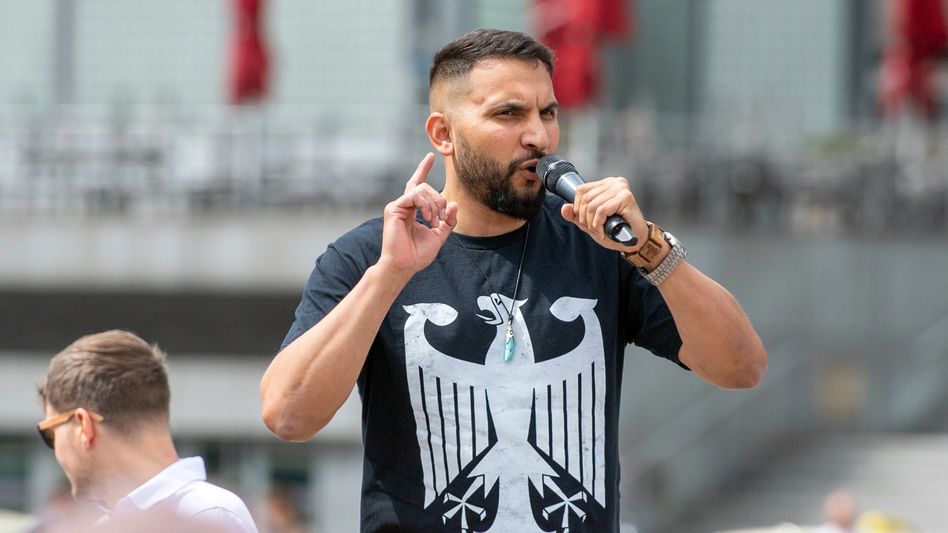