Corona-News am Sonntag: RKI reports a slight decrease in the seven

The Robert Koch Institute has registered fewer new infections than a week ago - but in some regions health authorities and clinics can hardly keep up with reporting cases. The overview. 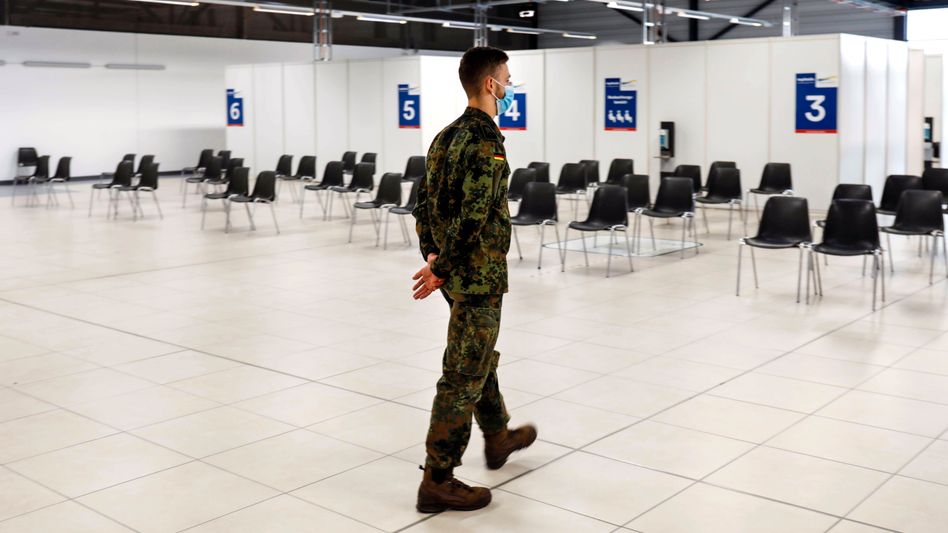 Wissing advises people not to travel at Christmas

"In the current situation, it makes more sense to spend Christmas in a small group at home and not plan any major trips through the country." In addition, all means are being examined within the framework of the constitution to put a stop to the pandemic as soon as possible, including mandatory vaccination.

The nationwide seven-day incidence has fallen slightly again. The Robert Koch Institute (RKI) gave the value of new infections per 100,000 inhabitants and week on Sunday morning as 439.2. For comparison: the previous day the value was 442.7, a week ago it was 446.7 (previous month: 169.9). The health authorities in Germany reported 42,055 new corona infections to the RKI within one day. This is evident from the numbers that reflect the status of the RKI dashboard at 3:47 a.m. Exactly one week ago there were 44,401 infections.

When evaluating the infection rate, it should be borne in mind that experts are currently assuming a noticeable underreporting. Health authorities and clinics can no longer keep up with reporting cases, at least in individual regions. The RKI is also finding it difficult to assess the situation. The slowed increase in the seven-day incidence could "on the one hand be a first indication of a slightly weakening dynamic in the transmission process due to the significantly intensified measures to reduce contact," said the RKI weekly report on Thursday evening. However, the development could »regionally also be due to the increasingly overloaded capacities in the public health service and the exhausted laboratory capacities«.

According to the new information, 94 deaths were recorded across Germany within 24 hours.

The RKI has counted 6,158,125 detected infections with Sars-CoV-2 since the beginning of the pandemic.

The number of corona patients admitted to clinics per 100,000 inhabitants within seven days was given by the RKI on Friday as 5.52 (Thursday: 5.47).

It plays an essential role in assessing what is happening in the infection.

The number of people who died with or with a proven infection with Sars-CoV-2 rose to 103,040.

4:00 a.m. - The Green Youth spokeswoman Sarah-Lee Heinrich urges the traffic light coalition to campaign for the release of the corona vaccine patents.

In view of the occurrence of the Corona virus mutation Omikron, this is more important than the profit interests of a few companies, she says to the editorial network Germany according to a preliminary report.

Over 100 states, including the USA, advocated this path.

"It is time for Germany and the EU to end the blockade and pave the way for a globally fair fight against pandemics."

According to the CDU chairman Norbert Röttgen, anti-vaccination opponents and boycotters of protective measures are more of a challenge for society than compulsory vaccination.

"The split in that it is still left to a minority to trigger a huge wave of infections that affects and restricts the entire population is much more serious," says Röttgen of the editorial network Germany according to a preliminary report.

According to information from "Bild am Sonntag", the SPD health expert Karl Lauterbach could become head of the Corona Expert Council in the Chancellery, which is supposed to meet once a week.

A top comrade to the newspaper: "That would be a sensible occupation." Lauterbach is also traded as the Minister of Health.

But since Scholz has promised to fill at least half of the cabinet with women, an SPD politician could take over the office for reasons of parity.

63 percent of people in Germany who have not yet had their vaccinations do not want to do so in the future either.

This is the result of a survey by the INSA opinion research institute for "Bild am Sonntag".

20 percent said they would still like to be vaccinated, 17 percent answered with "don't know / no answer". 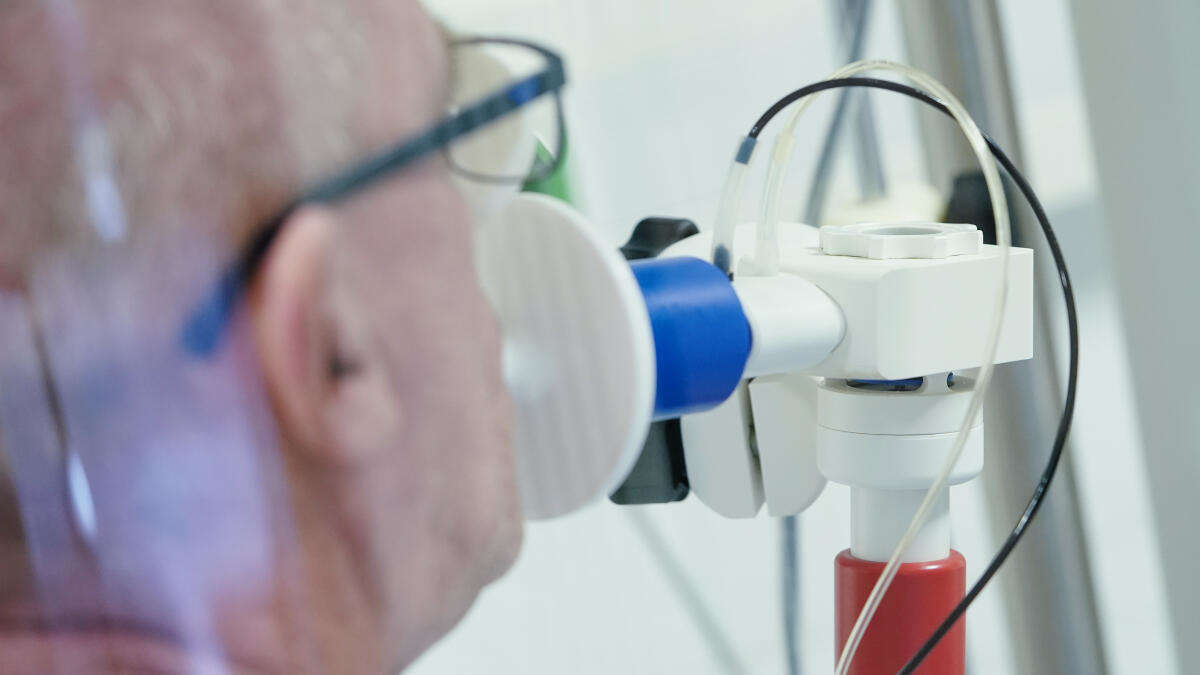 Coronavirus in Germany: Incidence increased slightly for the second day in a row

The seven-day incidence in Saxony-Anhalt is increasing slightly 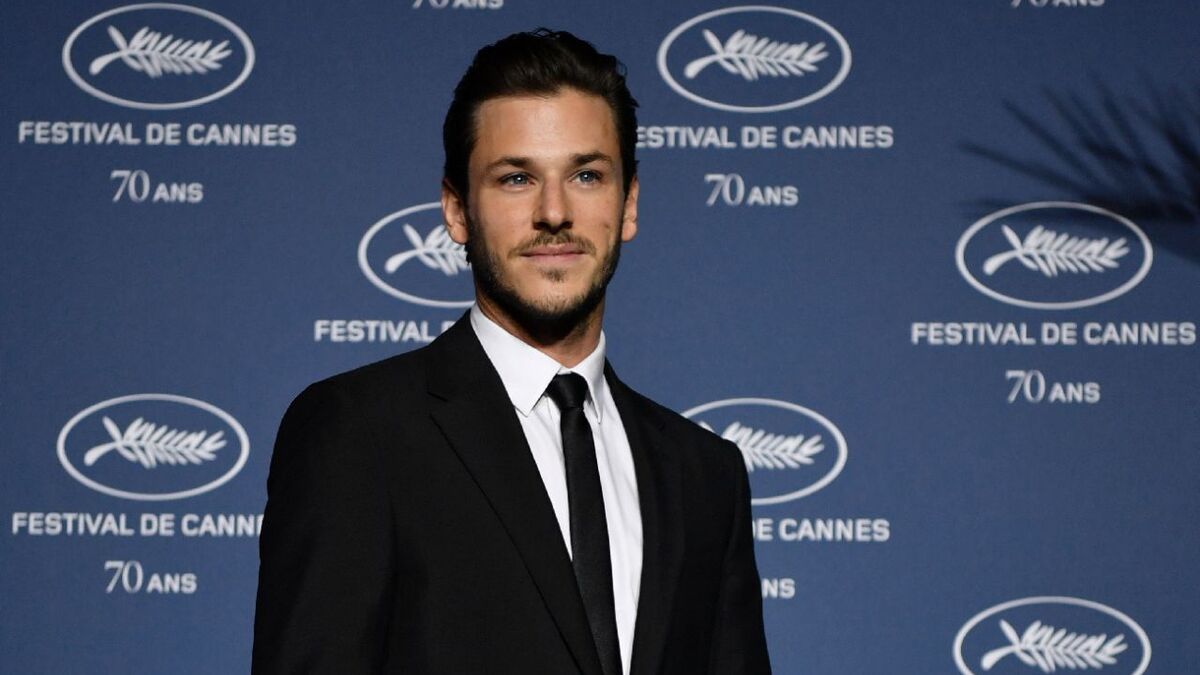 The founder of Gesher Yevgeny Arie Theater passed away at the age of 74 - Walla! culture 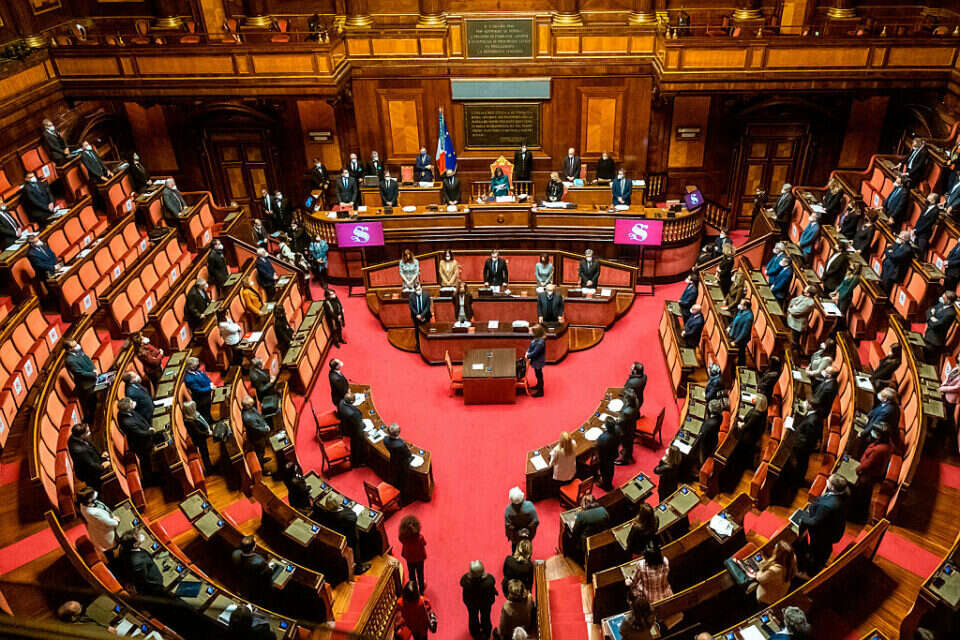 An Israeli film about a massacre in '48 will open the docu-competition at the Sundance Festival - Walla! culture 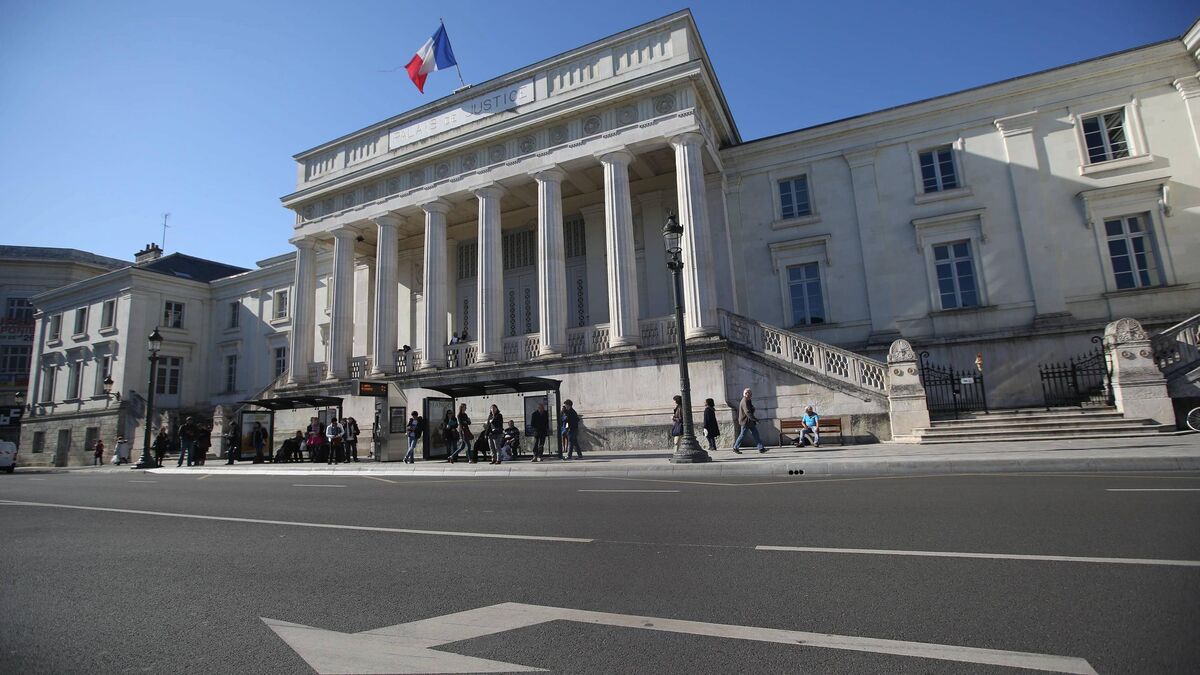 Slowness of justice: the unprecedented fiasco of a 15-year procedure, canceled in a few minutes

Morocco: the anti-terrorist prosecutor's office opens an investigation "into the assassination" of a French tourist
2022-01-19T19:31:39.032Z

More commuters despite Corona and working from home: every tenth person changes state between living and working
2022-01-19T13:37:07.918Z