PCR tests reliably detect normal corona infections. However, that may not be enough to identify a new Omicron variant as such. 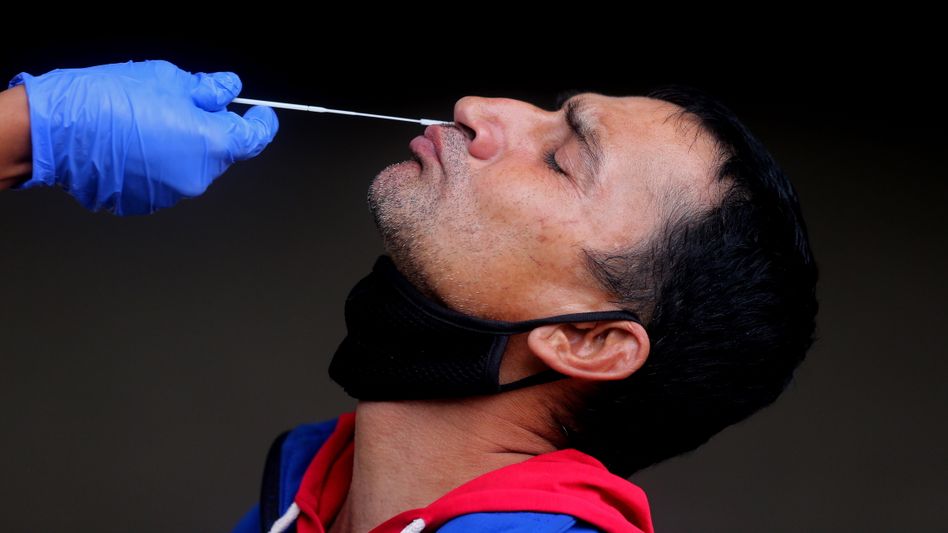 PCR tests are reliable even with new virus variants

A new so-called "stealth" version of the omicron variant of the coronavirus could be more difficult to identify than the original mutation.

This is indicated by studies in Great Britain, reported on by the Guardian.

According to this, the "camouflaged" variant cannot be identified as an omicron virus using PCR tests.

Important to know: Even with this variant, the corona disease is reliably detected as such with PCR tests.

However, it is more difficult to find out whether it is the original Omicron variant or the new one.

For this, further laboratory tests are required after the positive corona result.

The scientists discovered the stealth variant in the genetic information of the virus from samples from South Africa, Australia and Canada.

Accordingly, it shares many mutations with the well-known Omikron variant, but a certain change does not occur, which means that a clear assignment with a PCR test is not possible.

The “stealth” variant can then be identified as such with genome tests.

The more complex process could make it more difficult to quickly track the spread of the new sub-variant, according to the researchers.

However, it is still unclear whether it will spread differently and how it came about.

"There are two lines within Omikron, BA.1 and BA.2, which differ greatly genetically," said Francois Balloux of University College London in the Guardian.

"The two lines may behave differently." If the new sub-variant spreads quickly, it could also be classified as "worrying." 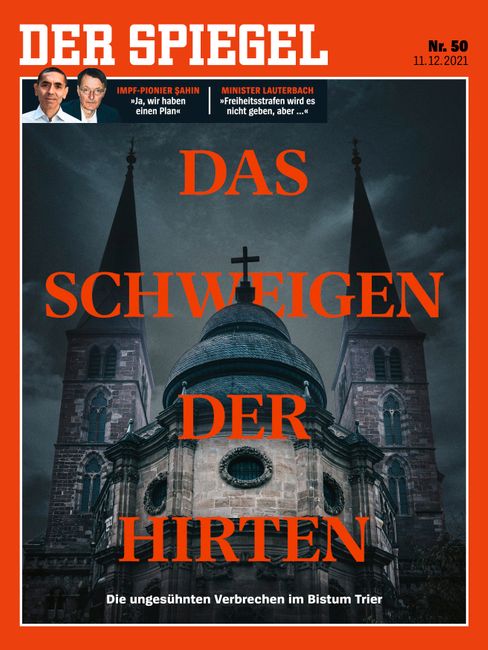 News about Omikron and the antidote 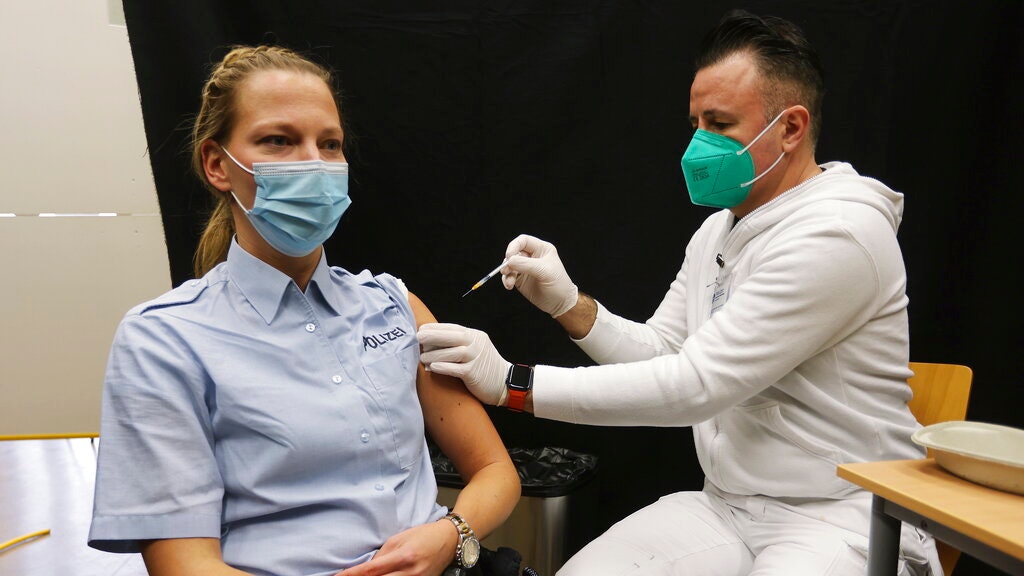 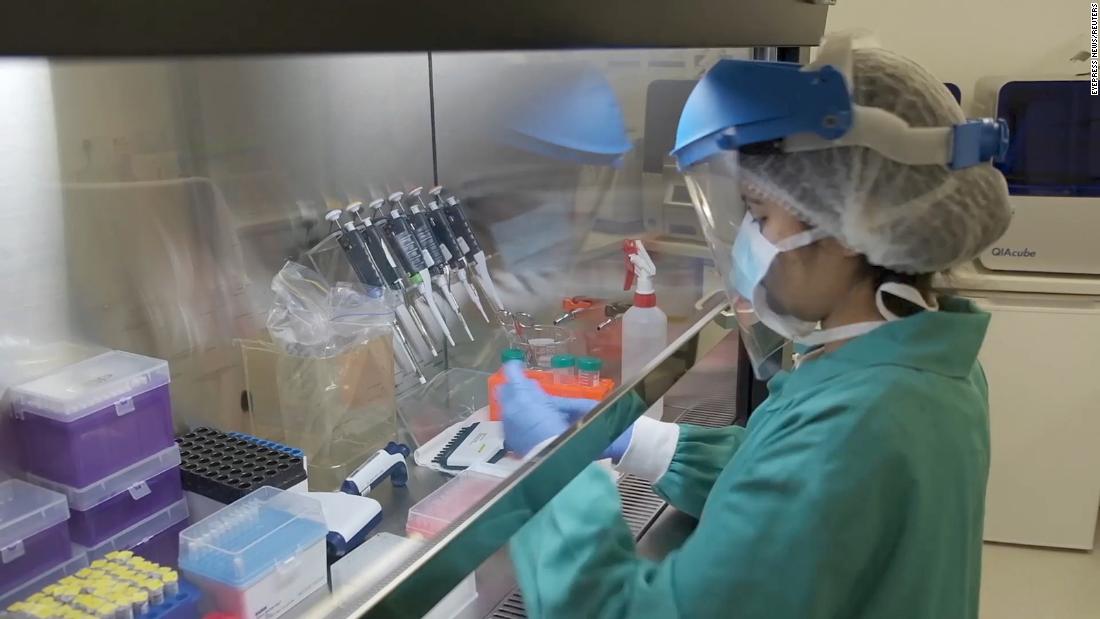 How will we know if omicron is a more dangerous variant 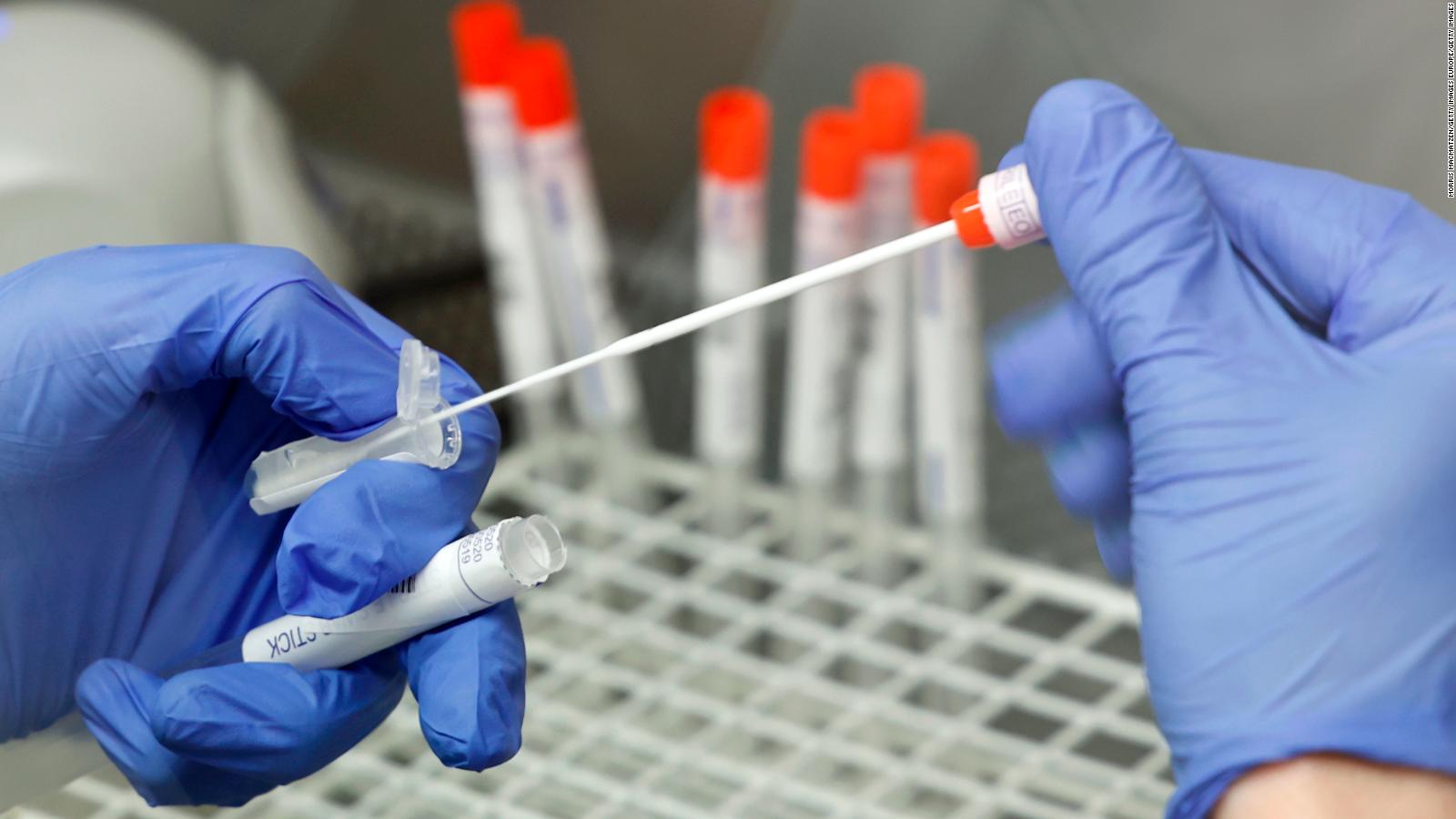 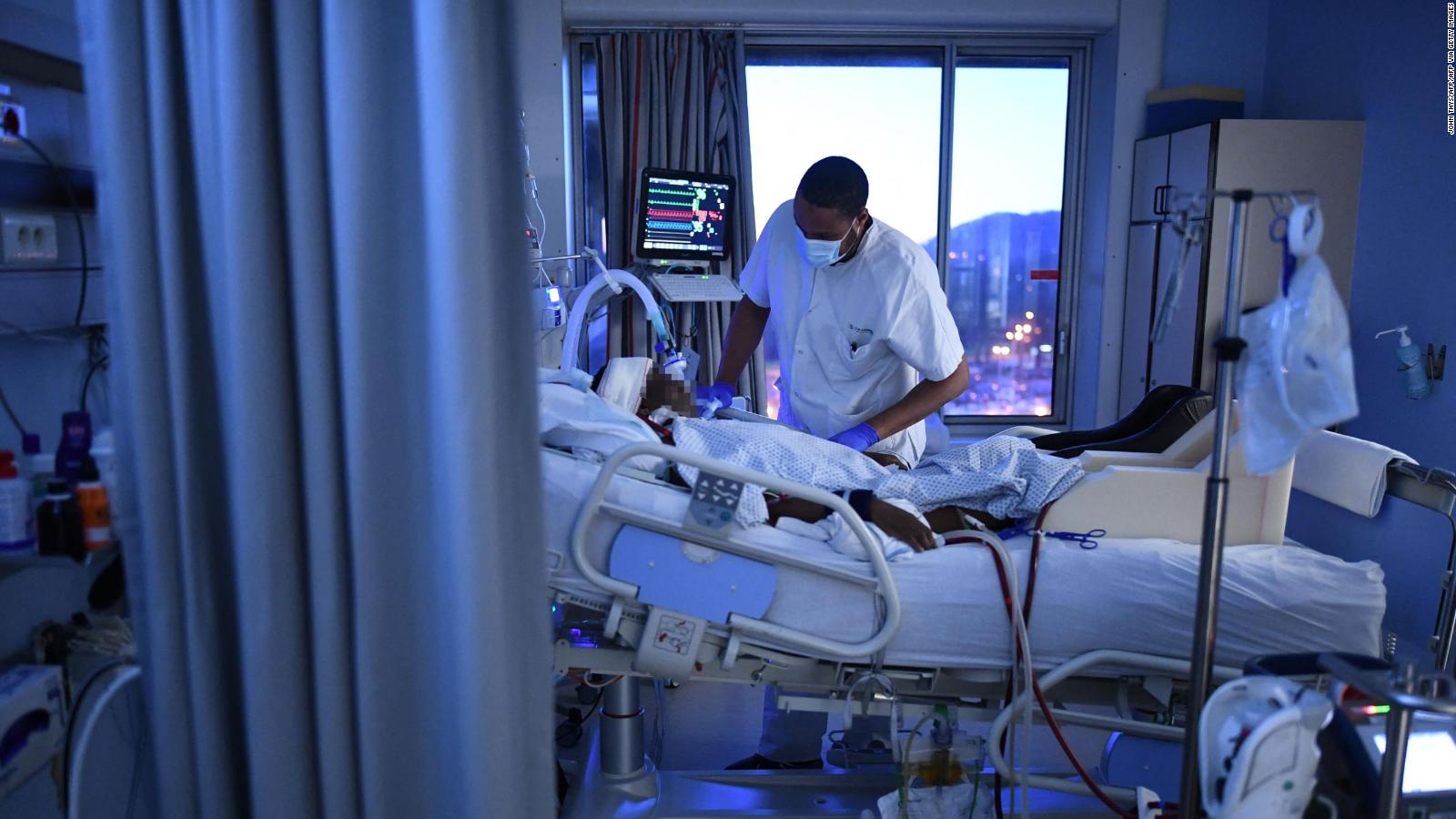 Omicron has a strange hallmark that only appears at night - Walla! health 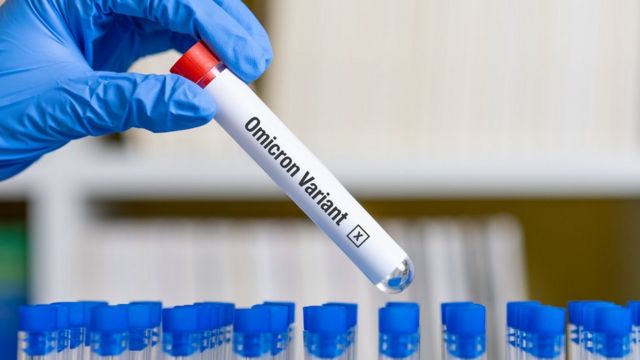 Omicron vs. delta: comparison between these two variants of the coronavirus 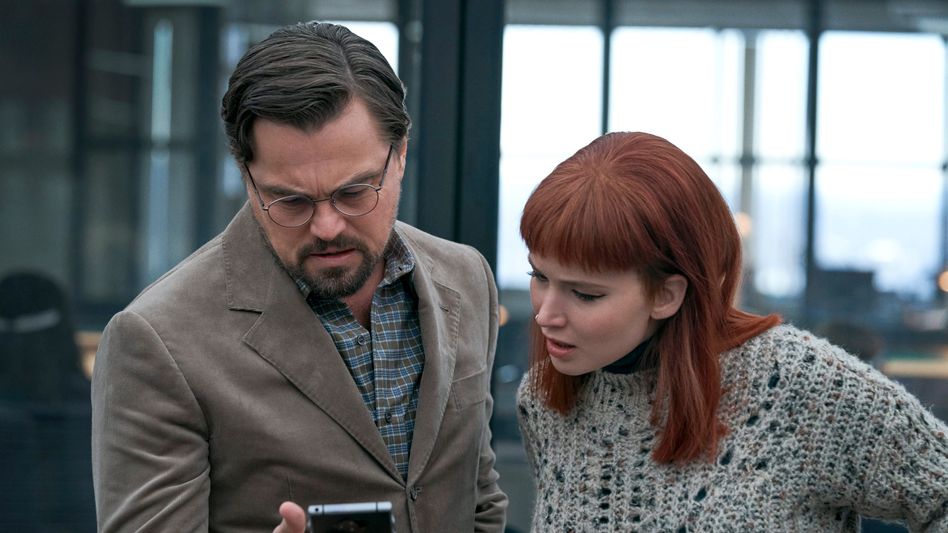 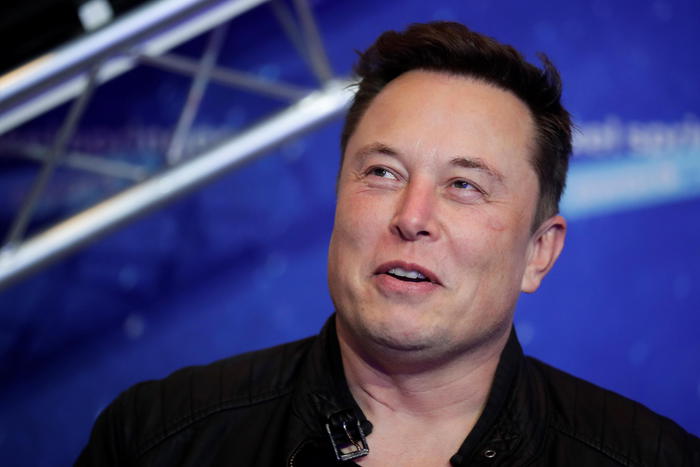 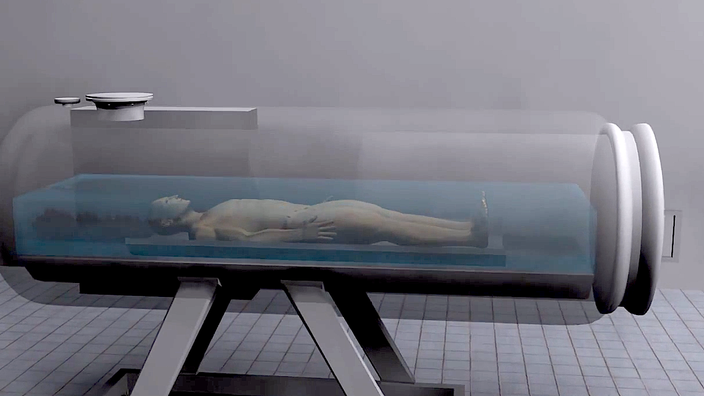 Israel Katorza is positive for Corona - another player was jumped to replace him at the Festigal - Walla! culture