The statistics say that snow at Christmas only occurs once in ten years. But that doesn't mean anything for the upcoming festival. 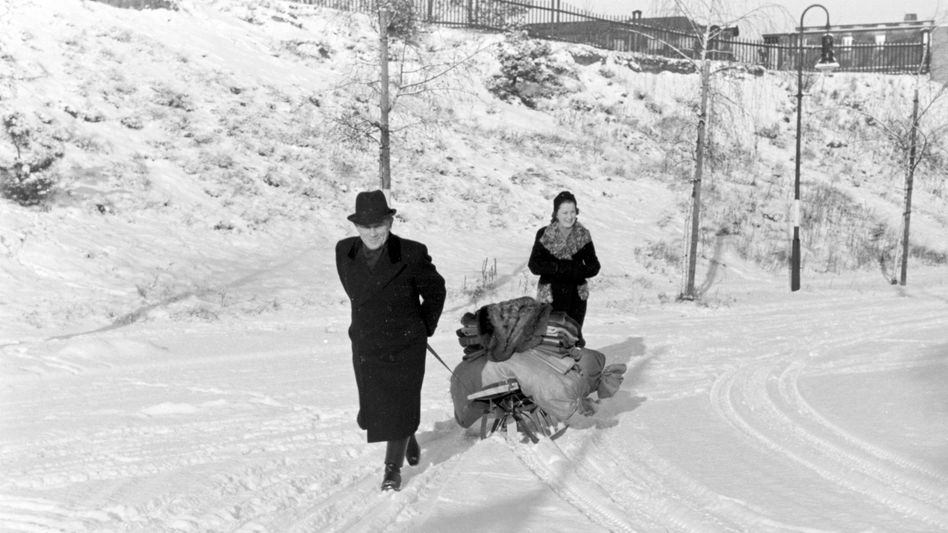 The older ones remember: White Christmas

Does it snow at christmas?

And does the snow stay?

This can only be predicted in concrete terms in the coming week.

At least ten days before the festival, a forecast is possible, according to the German Weather Service (DWD).

What is certain, however, is that the likelihood of a white Christmas decreases the more the climate heats up.

It is hardly surprising that the global rise in temperature also has an impact on snowfall.

However, data presented by the DWD on Wednesday allow an assessment of how unlikely it has become over the years to be able to build a snowman on Christmas Eve.

In many regions of Germany, climate change is already reducing the chance of a white Christmas.

The probability that there will be snow on the three public holidays has already decreased by up to 44 percent.

Statistically speaking, most people in Germany can only look forward to snow every ten years.

"Although the trend is clear, the variability of the climate gives hope for an exception every year," said DWD spokesman Uwe Kirsche.

According to the information, the south of Germany is particularly affected, where just a few decades ago there was snow almost every second year at Christmas.

This shows a comparison of the reference periods 1961 to 1990 and 1991 to 2020. "Climate change with rising temperatures drives away the white Christmas," says Kirsche.

The DWD has recently calculated the decrease in the probability of a white Christmas for seven cities in Germany: In Berlin, the statistical chance afterwards fell by exactly ten percent, as did in Hamburg.

But while in Leipzig the probability only decreased by 3.8 percent, in Munich it was 19.5 percent, in Freiburg 12.2 percent and in Frankfurt / Main 11.8 percent.

It is also getting warmer in the mountains

It is similar in neighboring alpine countries: The winters in Germany, Austria and Switzerland became warmer in the long term at all altitudes, show studies by the DWD, the Federal Office for Meteorology and Climatology MeteoSchweiz and the Austrian Central Institute for Meteorology and Geodynamics (ZAMG).

In the future, this trend is likely to continue, it said.

At low altitudes, the global warming will significantly reduce the amount of snow.

After all: At higher altitudes above around 1500 to 2000 meters, according to the information, sufficient natural snow for winter sports and mostly a white Christmas can be expected in the next few decades.

The mildest winters in measurement history have been recorded in many European countries in recent years.

In Germany, for example, six of the ten warmest winters in the 21st century were recorded.

In Switzerland, the winter 2019/20 was the warmest nationwide average since the official monitoring network was introduced in 1864. "This statement is wrong": Experts dispel the myths about White Christmas 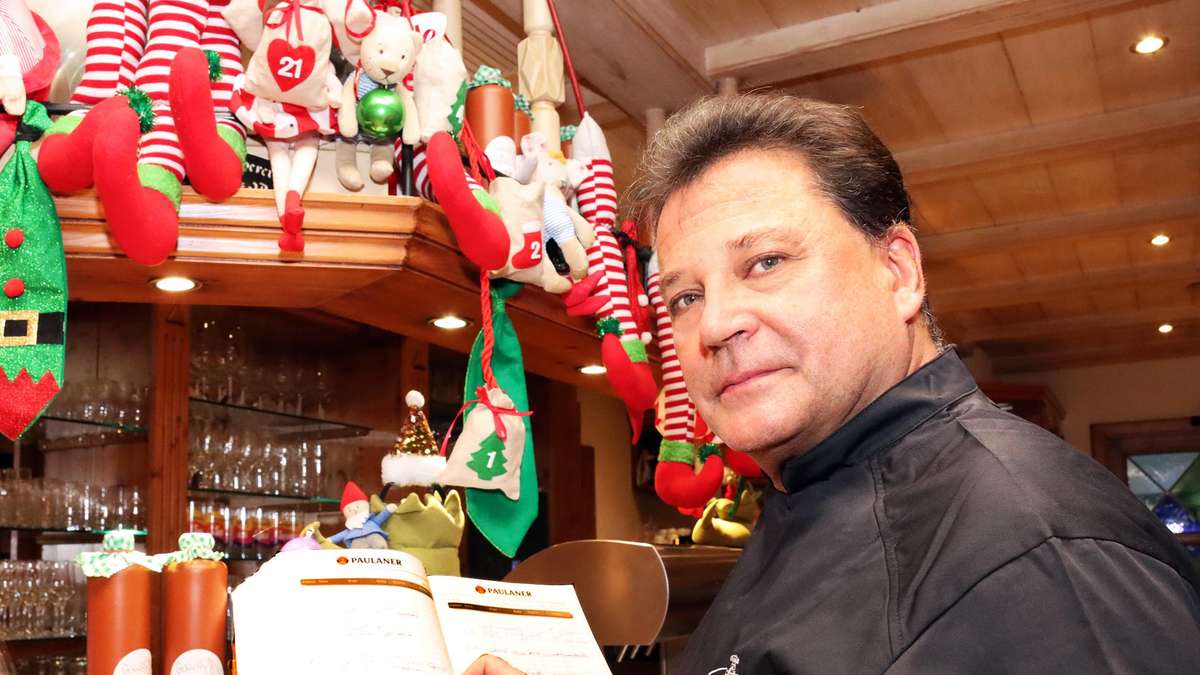 The Christmas party blues: flood of rejections in gastronomy White Christmas in Munich: What are the chances for 2021 and when it used to be really white

Are we going to have a bad winter in Germany? Expert with a forecast

Are we getting an arctic winter in Germany? Expert dares to forecast

White Christmas in Munich: What are the chances for 2021, when it used to be really white

Arctic winter in Germany because of natural phenomena? Expert dares to forecast 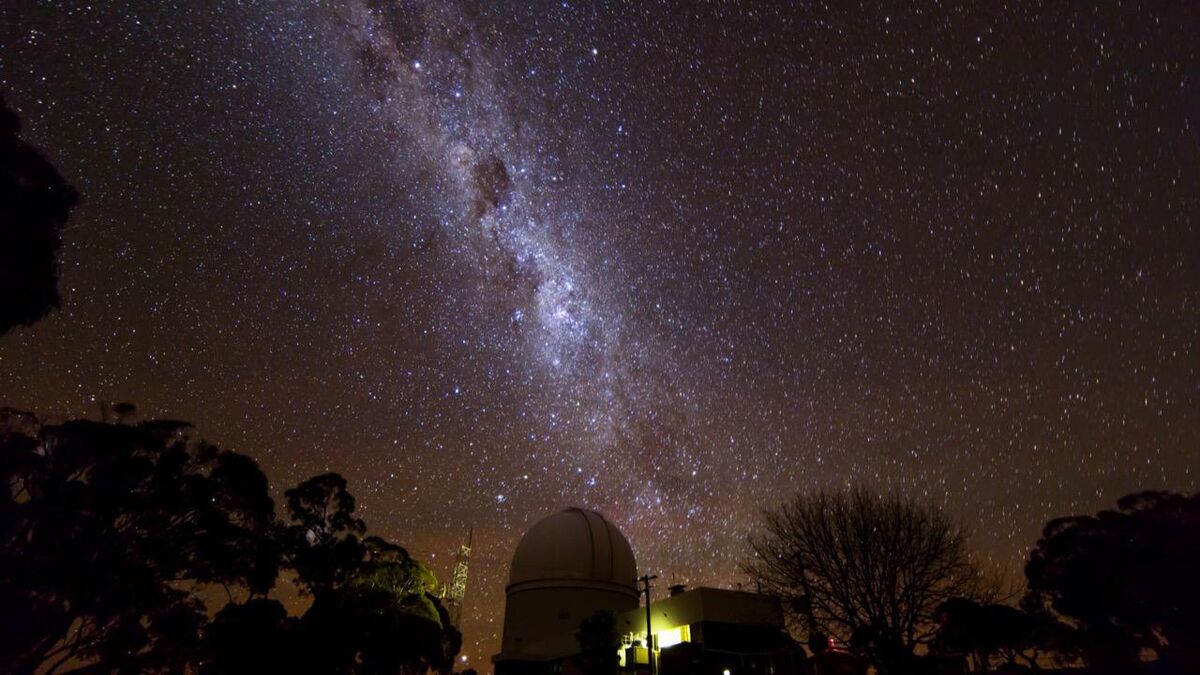 "When a mother does not have good children, she is ashamed of them": Scout Grant has a hard time getting used to the situation in Bnei Brak - Walla! culture

Uber is stuck in traffic for hours: the passenger receives a fat bill

Green arrow at traffic light: This is a rule that drivers should be aware of