The latest report on this tragedy on Sunday reports at least 19 dead, including nine children. The fire broke out because of a chau 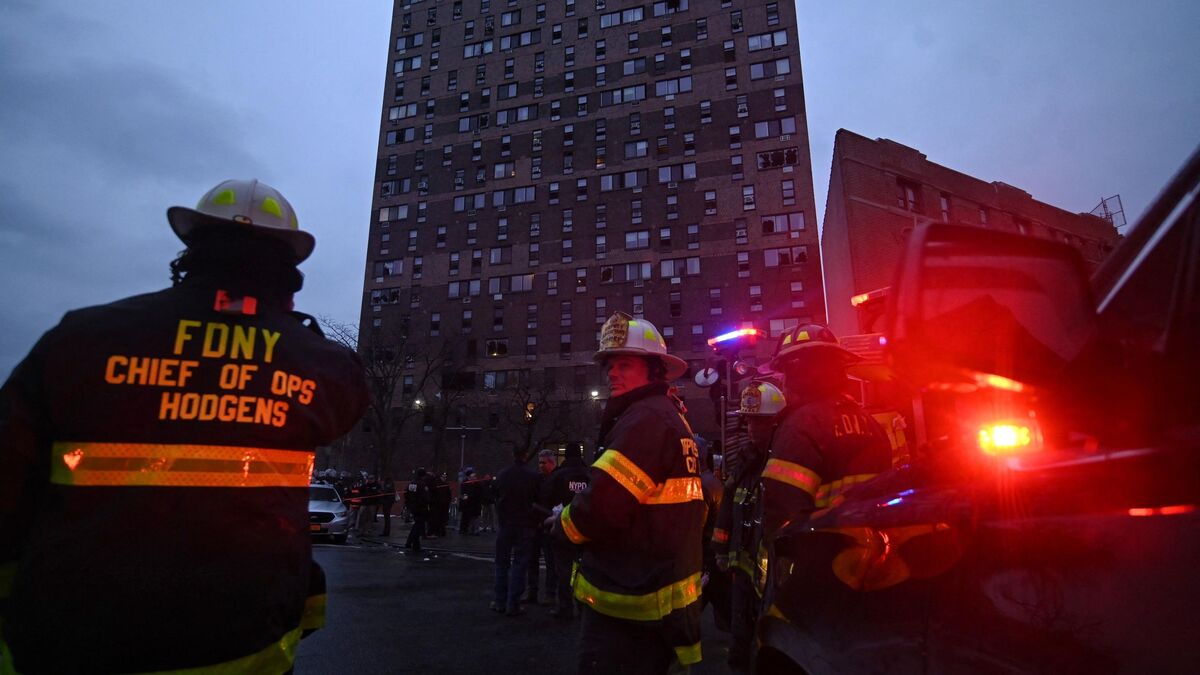 “Children were crying for help!

": At least 19 people, including nine children, died Sunday and sixty were injured in a terrible accidental fire in a building in the Bronx in New York," one of the worst "in recent history of the megalopolis who is still in shock on Monday.

Victims were found "on each floor" of this brick building which has 19, the smoke rising to the top of the building.

The fire started because of an auxiliary heater in a duplex apartment on the 2nd and 3rd floors, according to the New York firefighters.

. @ NYCMayor Eric Adams and FDNY Commissioner Daniel Nigro provide an update from the scene of this morning's 5-alarm fire at 333 East 181 Street in the Bronx.

Arrived very quickly on the spot at the beginning of the afternoon, the new mayor of New York Eric Adams announced a provisional toll of "19 people deceased as well as several others in critical condition and more than 63 people injured" at total.

He later confirmed on his Twitter account the loss of "nine young innocent lives", nine children and adolescents among the 19 people who died.

It is, according to the city council, "one of the worst fires in our recent history", a "real tragedy not only for the Bronx and the city" of New York, a megalopolis of nine million inhabitants with economic inequalities and glaring social between the very posh Manhattan Island and the Bronx or Queens.

In the first images that circulated on social media Sunday morning, huge flames and thick black smoke billowed from a window of a multi-story building in the Bronx, a huge working-class neighborhood in upstate New York.

Dilenny Rodriguez, a 38-year-old resident of the apartment building, is safe and sound with her whole family, but is "devastated" by what she has seen and heard.

“Many children were crying and crying for help, help, help!

", She told AFPTV, after hearing them from her own window which she had opened to avoid asphyxiation of the fumes.

The smoke from the fire was "so thick that we couldn't breathe, as if we were suffocating," also testified Michael Joseph, a thirty-something from the building.

. @ NYCMayor, @GovKathyHochul, @FDNY Commissioner Nigro and other leaders brief the press and comfort families after today's five-alarm fire in the Bronx.

Another resident on the 11th floor, Miguel Enrique, "asthmatic", told AFP and that he had barely had time to "take a coat and go down by the elevator" because the hallway was dark from smoke. George King, living in a neighboring apartment building, saw a scene of "chaos" across the street on this gray and frigid Sunday morning, with "a lot of panicked people" at their home windows and "no one. (who) wanted to jump out of the building ”.

The New York firefighters, called to the scene around 11 a.m. local time (5 p.m. in France), had initially announced a toll of around thirty injured and had brought the incident under control in two hours.

Before the provisional toll jumped to 19 dead.

According to the New York fire chief Daniel Nigro on the spot, the investigators "determined on the basis of material evidence and the first testimonies of residents that the fire started from a bedroom and a heater extra ”.

After the fire started in an apartment located "on the second and third floors", the firefighters "found themselves facing the fire in the corridors: a lot of smoke, a very heavy fire", explained Mr. Nigro.

The smoke spread over the entire height of the building, which is totally unusual "and the firefighters" found victims on each floor and evacuated them in a state of cardiac and respiratory arrest ", detailed Mr. Nigro.

#BREAKING: Over 41 people have been seriously injured in a residential building fire in the Bronx, New York.

Over 200 FDNY members are on scene.

"It really is an atrocious day for us," insisted Mayor Eric Adams, a former African-American policeman from the Democratic Party, elected on a center-left program to fight crime and economic and social inequalities in New York. York.

Last Wednesday, a terrible fire in an apartment building in Philadelphia killed 12 people, including eight children.

And in this same district of the Bronx, in December 2017, a fire had killed 12 people including four children, the most serious in 25 years in the city.

It had been provoked by a three-and-a-half-year-old child playing with a gas stove.

New York is suffering in various neighborhoods from a huge housing crisis, with buildings and apartments often dilapidated and poorly maintained. 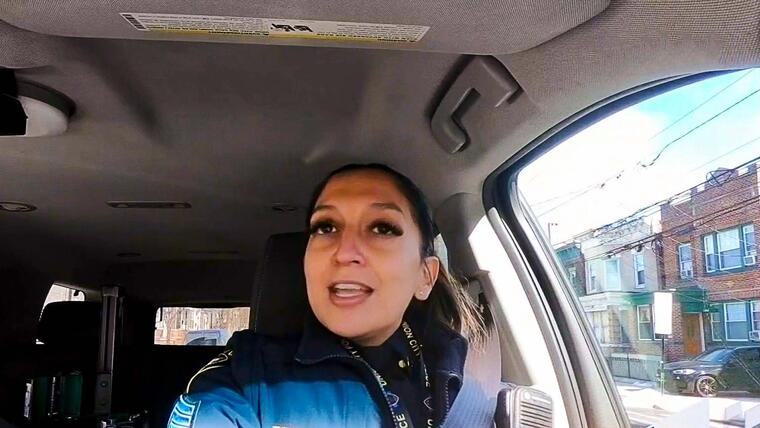 Channel: two children die in the fire of their building 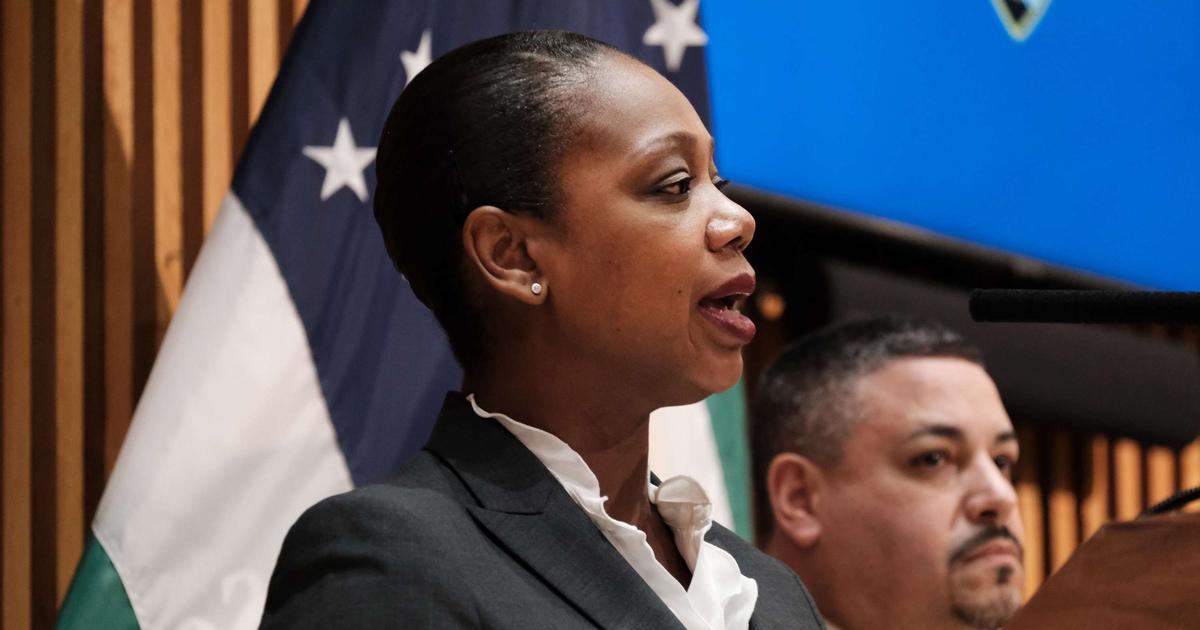 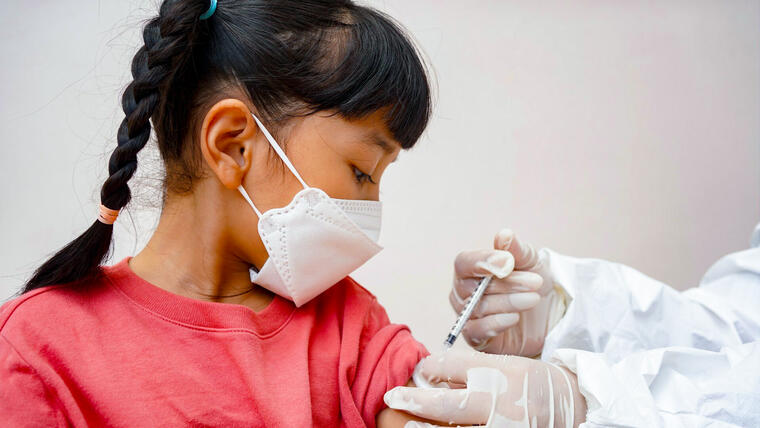 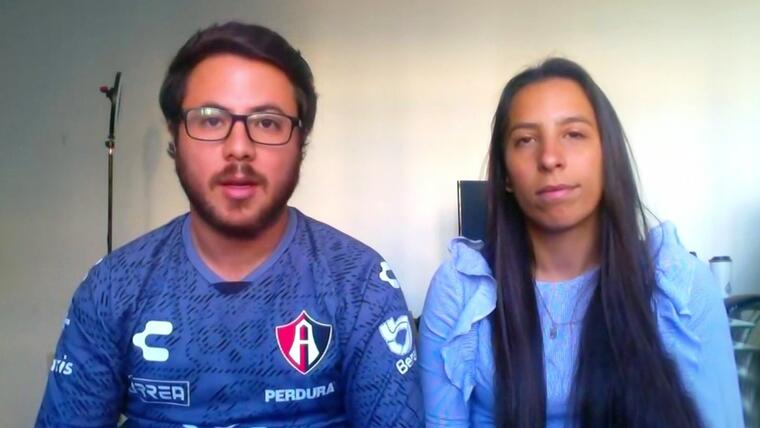 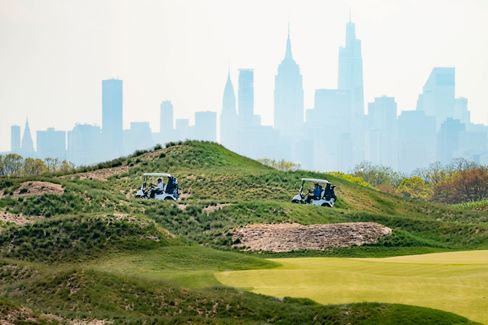 Donald Trump: Trump Organization wins in court against the city of New York 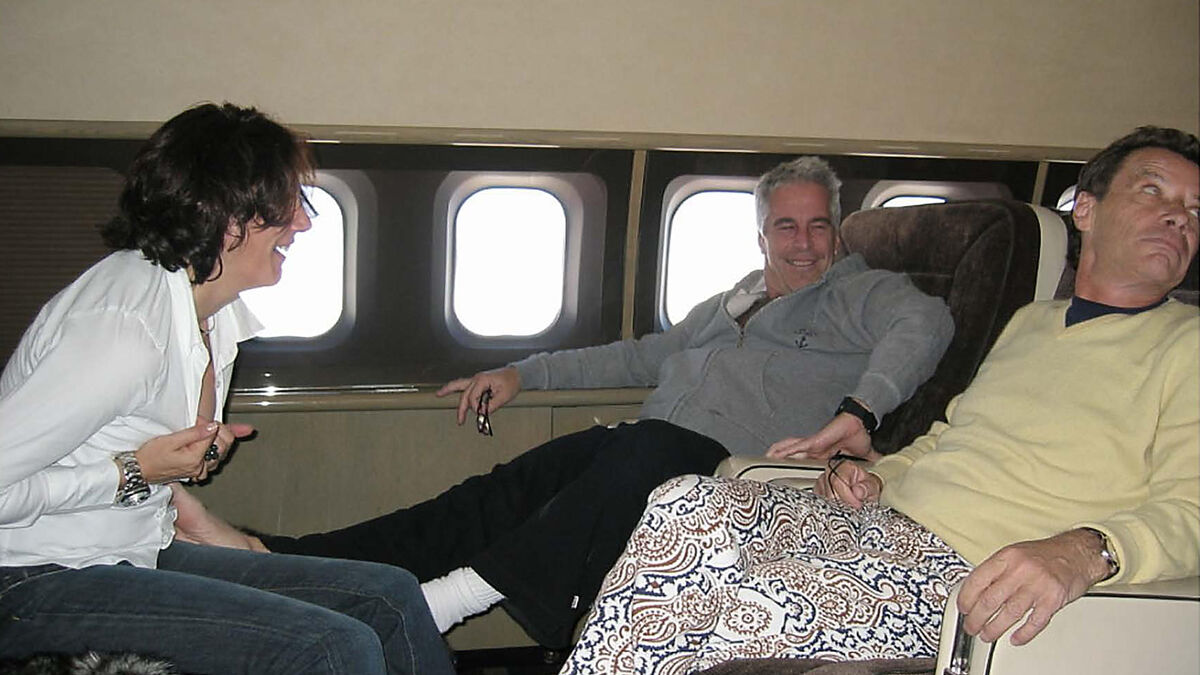 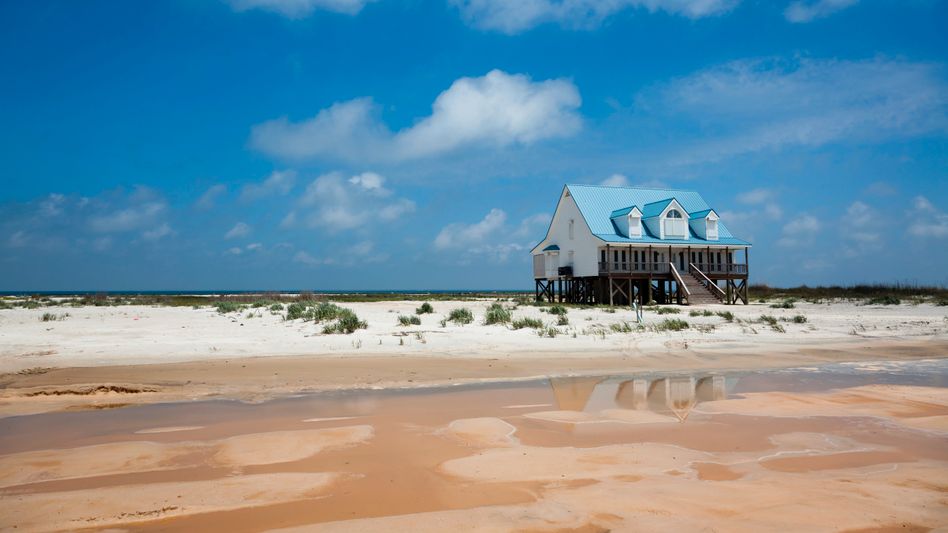 Haute-Garonne: accident during a wedding procession, an 11-year-old child in critical condition