After numerous government websites were defaced, NATO pledges its support to Ukraine in the event of cyber attacks. Russian hackers had attacked the country several times. 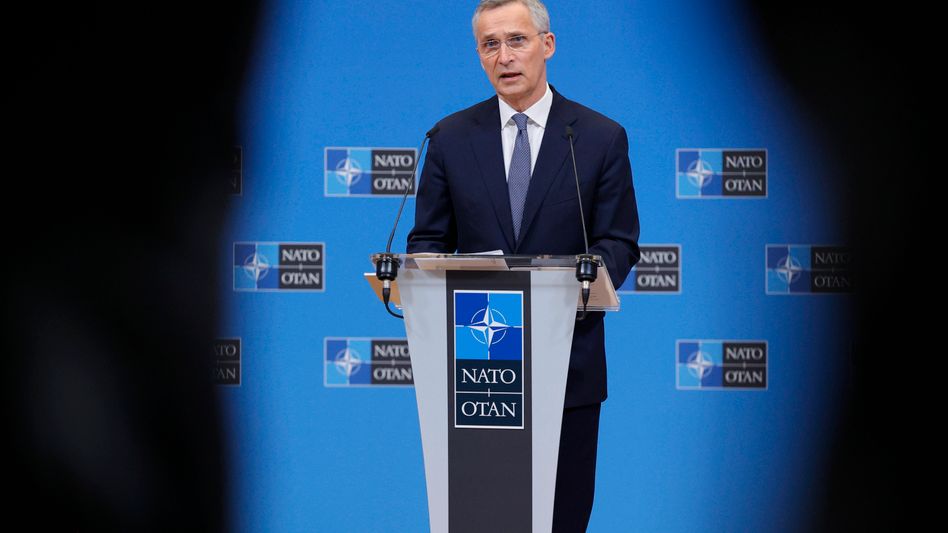 After attacks on the websites of several Ukrainian ministries, NATO has promised Kyiv increased cooperation in the field of Internet security.

As NATO Secretary General Jens Stoltenberg announced on Friday, the alliance wants to react to the most recent attacks.

The EU and the federal government also announced help.

"In the coming days, NATO and Ukraine will sign an agreement on enhanced cyber cooperation that also provides for Ukrainian access to the NATO platform for the exchange of malware information," Stoltenberg said.

The alliance has been working closely with Ukraine for years to strengthen the country's cyber defenses.

The attack was apparently a so-called defacement attack.

In such comparatively simple attacks, websites are superficially taken over.

According to Oleh Derevianko, founder of IT security firm ISSP, the hackers "didn't have access to the websites themselves."

EU foreign policy chief Josep Borrell said at the EU foreign ministers' meeting in Brest, France, that the EU would mobilize all means to support Kiev.

Among other things, an emergency meeting of the EU Political and Security Committee had been scheduled.

It is also about technical assistance for Ukraine.

»Be afraid and expect the worst«

In total, around 70 sites are said to have been disabled or defaced by state and regional government agencies, Victor Zhora, deputy chairman of Ukraine's Information Security Service, told the AP news agency.

Among other things, the website of the Ministry of Foreign Affairs could not be accessed.

According to media reports, the threat “Be afraid and expect the worst” was read there in Ukrainian, Russian and Polish.

The pages of the Ministry of Disaster Management and the cabinet could not be reached either.

The cyberattack came amid heightened tensions between Russia and the West over the Ukraine conflict.

In view of a massive Russian troop deployment on the border with Ukraine, the West fears that Moscow could attack the neighboring country. 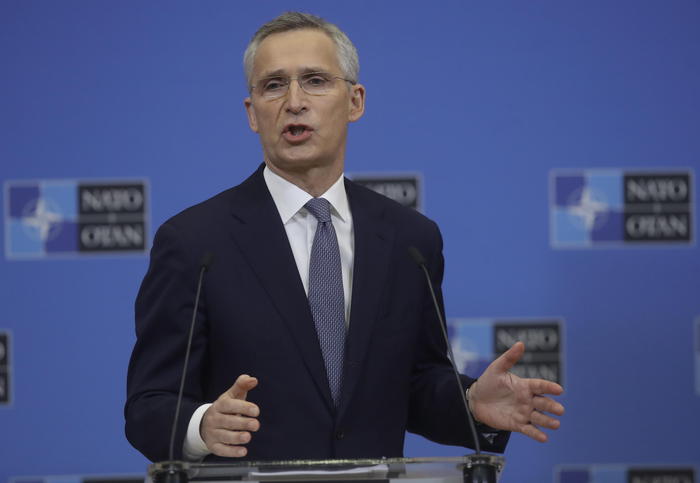 Born, practical support for Ukraine after the cyber-attack 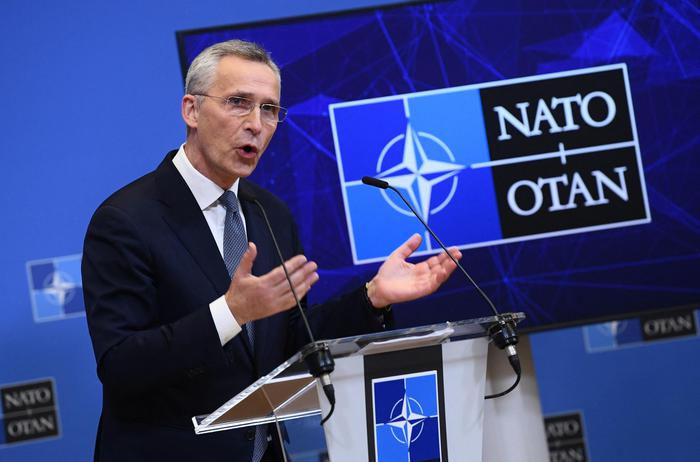 Cyber-attack on Ukraine, from NATO practical support to the government 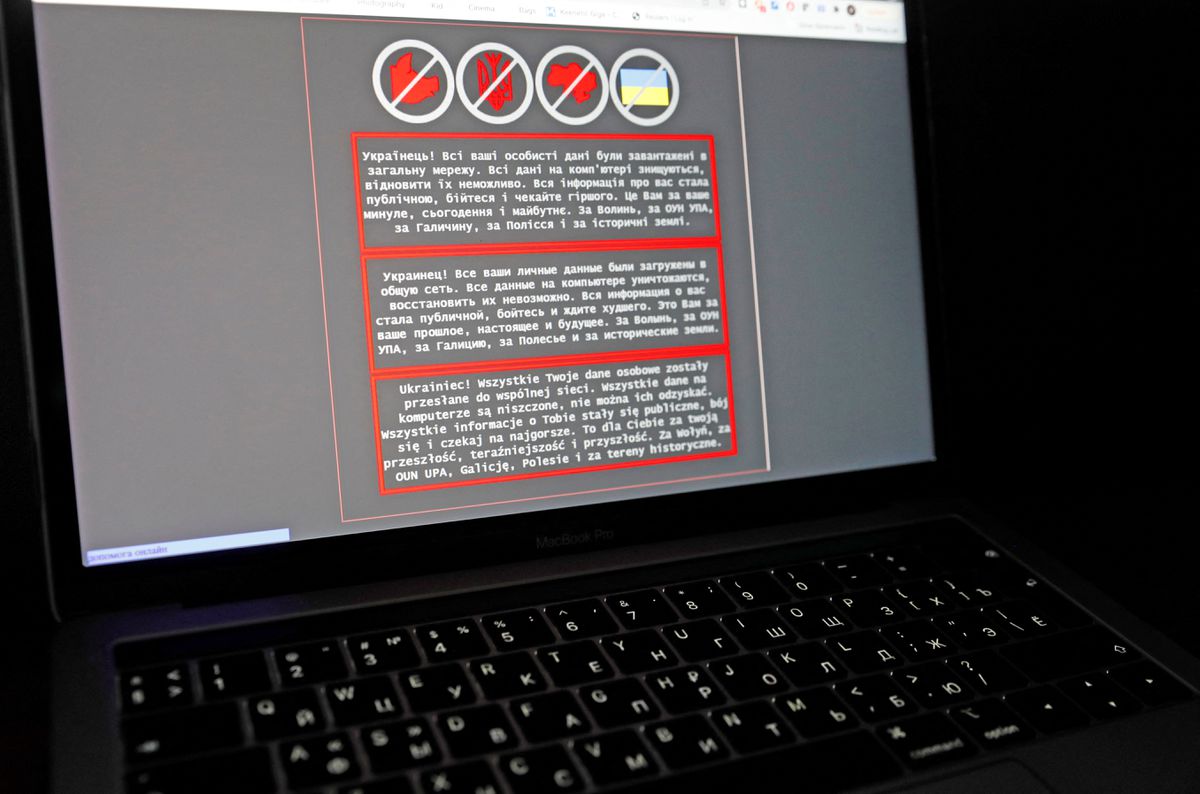 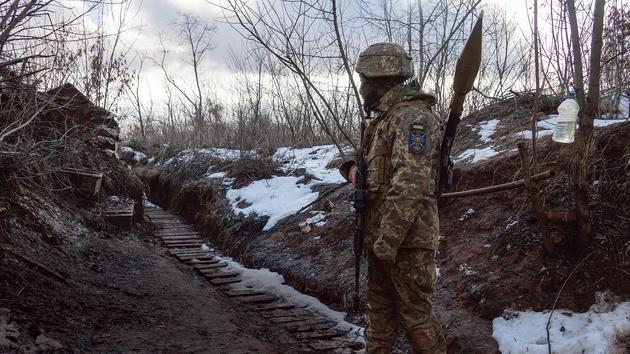 Putin-Biden: how to avoid war in Ukraine 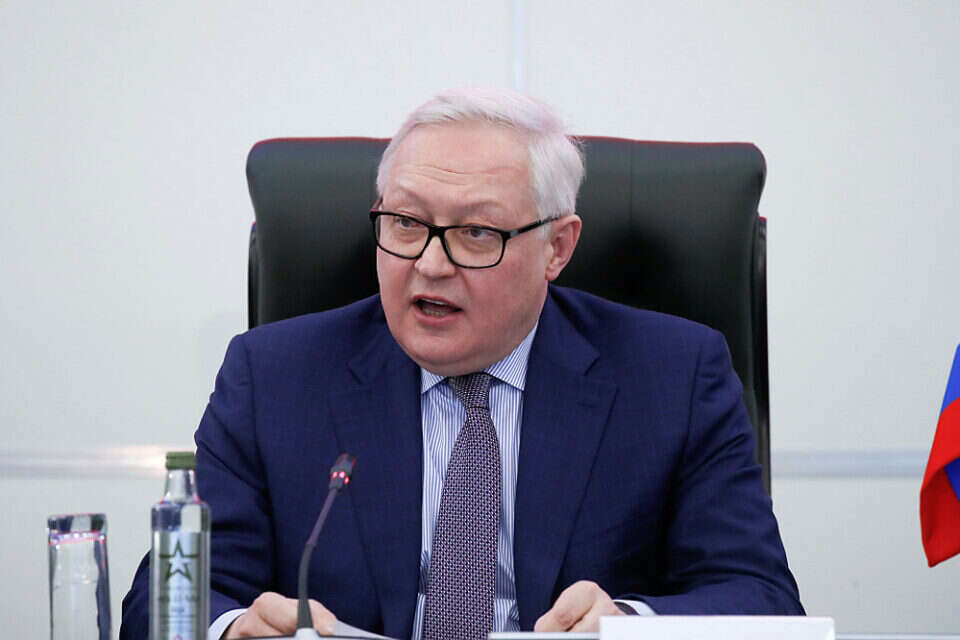 Russian Deputy Foreign Minister: We may have to deploy nuclear missiles in Europe Israel today