VIP Survival | "I had the opportunity to remove all the masks": Guy Zo-Eretz in a conversation with Yuval Shem-Tov - Walla! culture

In an interview with the host of "VIP Survival", a moment after he was fired, Yuval Shem-Tov addressed the main points during his stay on the island. Watch the full segment

"I had the opportunity to remove all the masks": Guy Zo-Eretz in a conversation with Yuval Shem-Tov

In an interview with VIP Survivor host, moments after he was fired, Yuval Shem-Tov addressed key points during his stay on the island: What does he think of Ella's decision, why he is so attached to Gadi - and how did the affair in which he was involved affect his experience?

Culture, in collaboration with Network 13

for all episodes of VIP Survival

The winner of the fourth season of "VIP Survival" is Ella Eibinder - Walla! culture

Winning in danger? Network 13 opened an investigation after a question smeared flammable material on the rope - Walla! culture 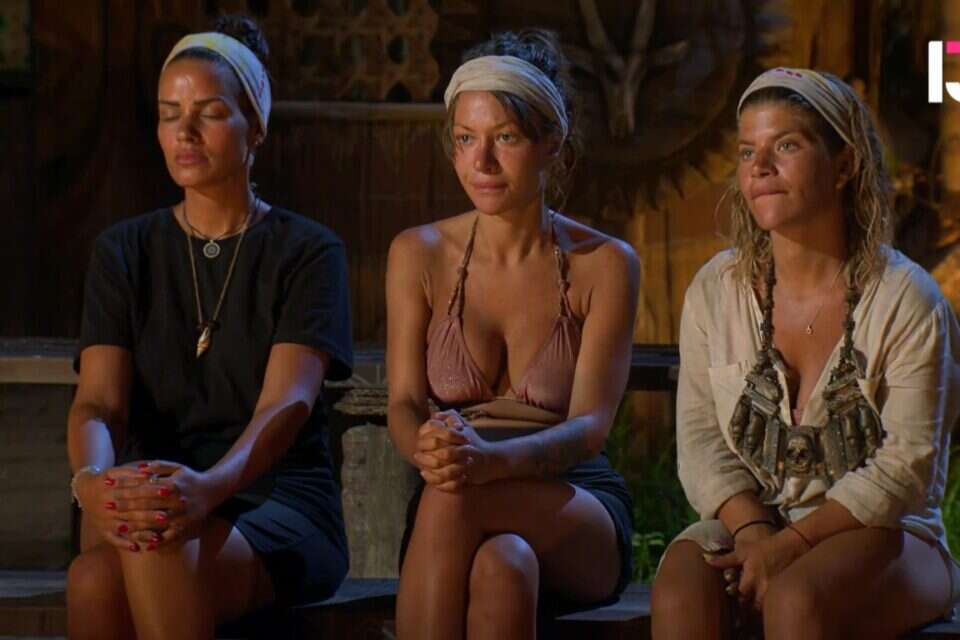 Will Network 13 know how to rehabilitate "Survival" after destroying the format? | Israel today

Listen: Severe quarrel between Gadi and Kobi behind the scenes of "Survival" | Israel today 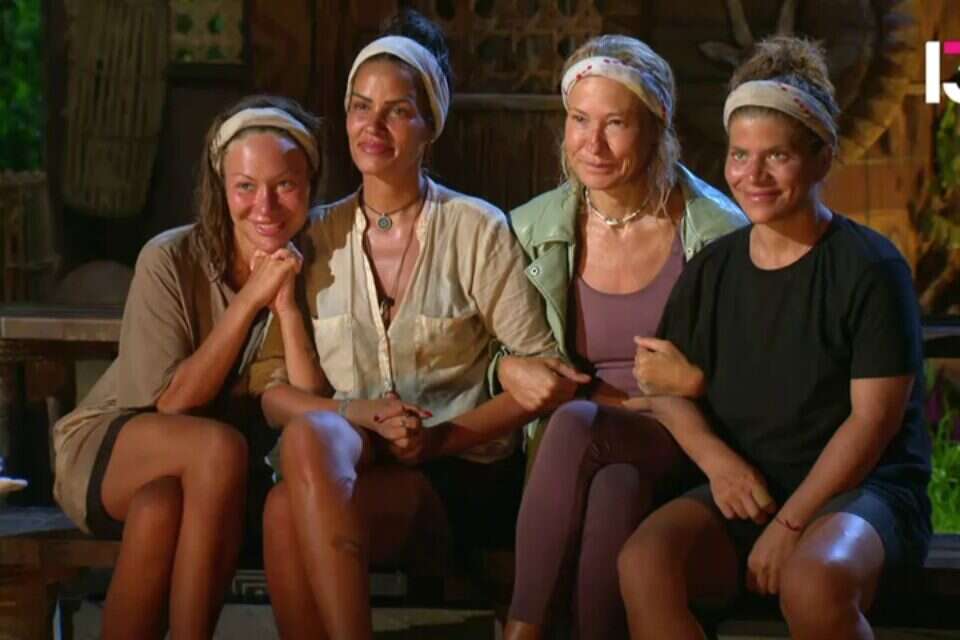 The "Survival" finale is going to be completely different: this is how it will look | Israel today 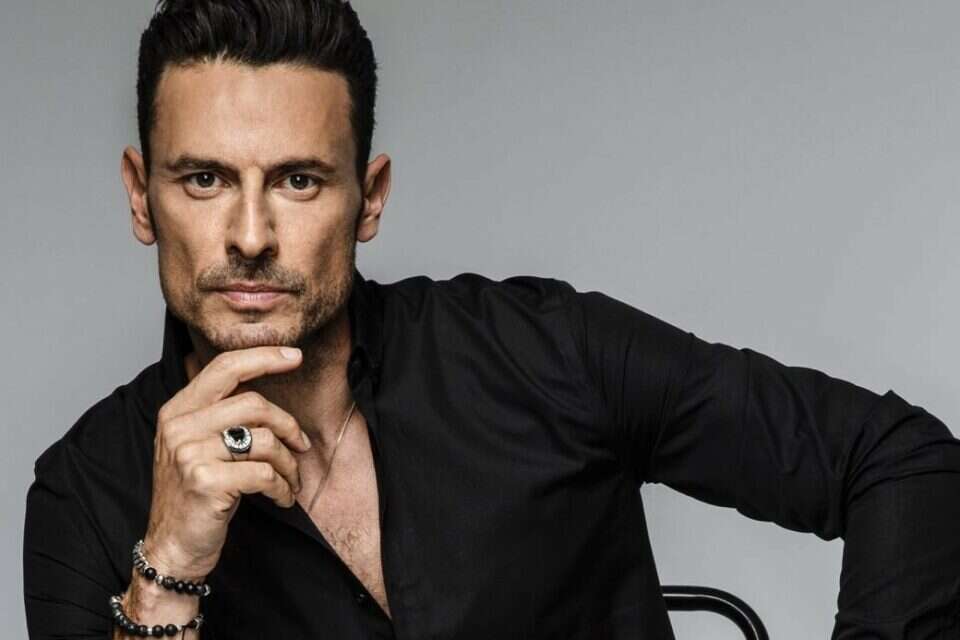 After a decade: Guy Zo-Eretz returns to modeling | Israel today 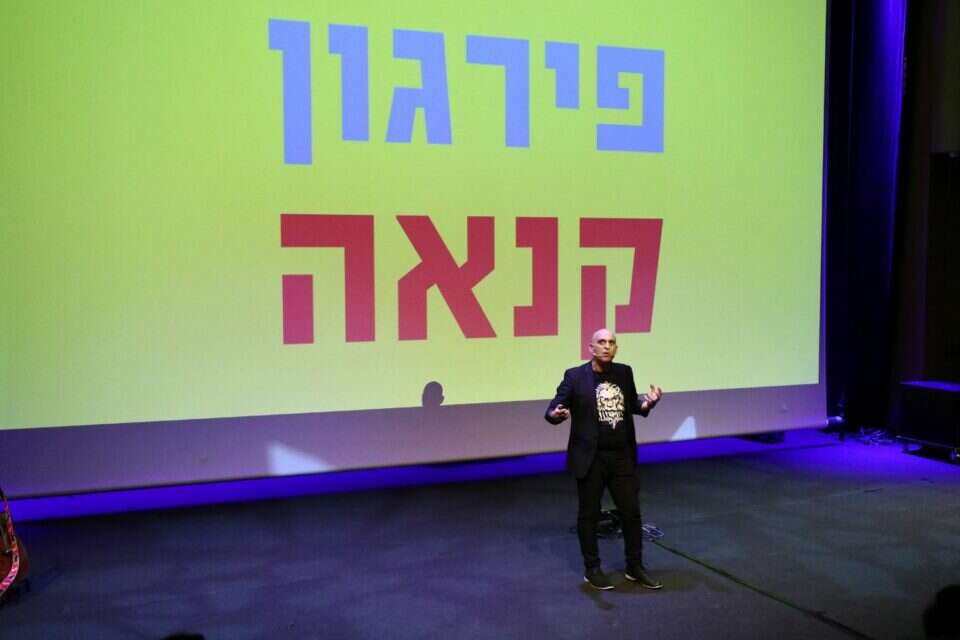 After the Drug Affair: Watch the Confused Jubilee Launch a Lecture on His Life Israel today