Attacks of November 13: a doctor tries to sell the radio of a victim on the Internet

A surgeon has thus given in to the madness of NFTs by wanting to sell this radio on which we see a forearm pierced by a bullet. 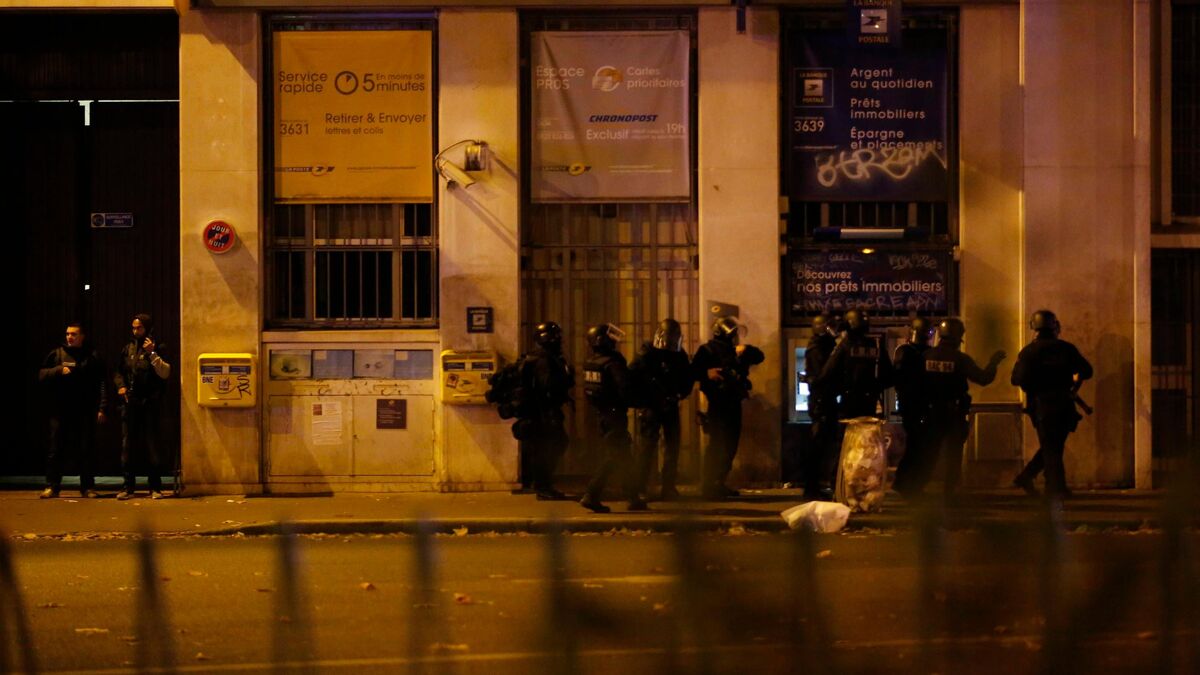 Can a victim's X-ray be sold?

A surgeon officiating at the European Georges-Pompidou Hospital in Paris did so.

As Mediapart reported this Saturday, this doctor first posted on a platform specializing in the sale of NFTs – these images for which a property right is then sold – a photo representing the radio of a patient, victim of the attack at the Bataclan on November 13, 2015. We can see a forearm pierced by a bullet, still present in the limb.

In the text presenting this "product", the surgeon provides context: on the evening of November 13, 2015, "41 (victims) were referred to our center, the European University Hospital Georges-Pompidou, and 22 requiring surgery were been hospitalized”. “From November 14 at 12:41 a.m. to November 15 at 1:10 a.m., 23 surgeries were performed on 22 injured. Among these patients, I personally operated on 5 women, including this case. This young patient, who lost her boyfriend in this attack, had an open fracture of the left forearm with a remaining Kalashnikov bullet in the soft tissues,” he continues. According to Mediapart, this radio was on sale at 2,776 euros.

Contacted by Mediapart, the doctor would have "burst out laughing", according to the newspaper, when he learned the subject of the call.

“This image, I did not sell it!

Besides, I'm not sure I'll sell it, ”he then explained to the journalist.

Before praising the NFTs to “ensure, for example, the traceability of prosthetic implants”.

"Maybe it's a mistake"

Explaining then act "in a pedagogical vocation, to interest people", the doctor then admits "regret" to have put this image on sale.

“This experience is not conclusive, it does not satisfy me.

From an ethical point of view, I asked myself the question… If you want me to say that it is a mistake, it may be a mistake.

In addition, it cost me money, it's completely stupid!

The photo of this radio, put up for sale on the OpenSea site, was still visible this Saturday evening.

And for good reason: the surgeon may have wanted to remove this “product” from his profile, but it can actually take several days.

Read alsoVideo, tweet, digital work of art... NFTs, these digital goods that are snapped up for millions of euros

Contacted by Mediapart, the AP-HP denounces a “particularly problematic, shocking and indecent publication”.

“This action is contrary to the code of ethics and will lead the AP-HP, without prejudice to other actions, to seize the order of doctors”, she added.

And to finish: “The person concerned will be summoned so that he can explain himself and that all the follow-up to be given can be assessed. 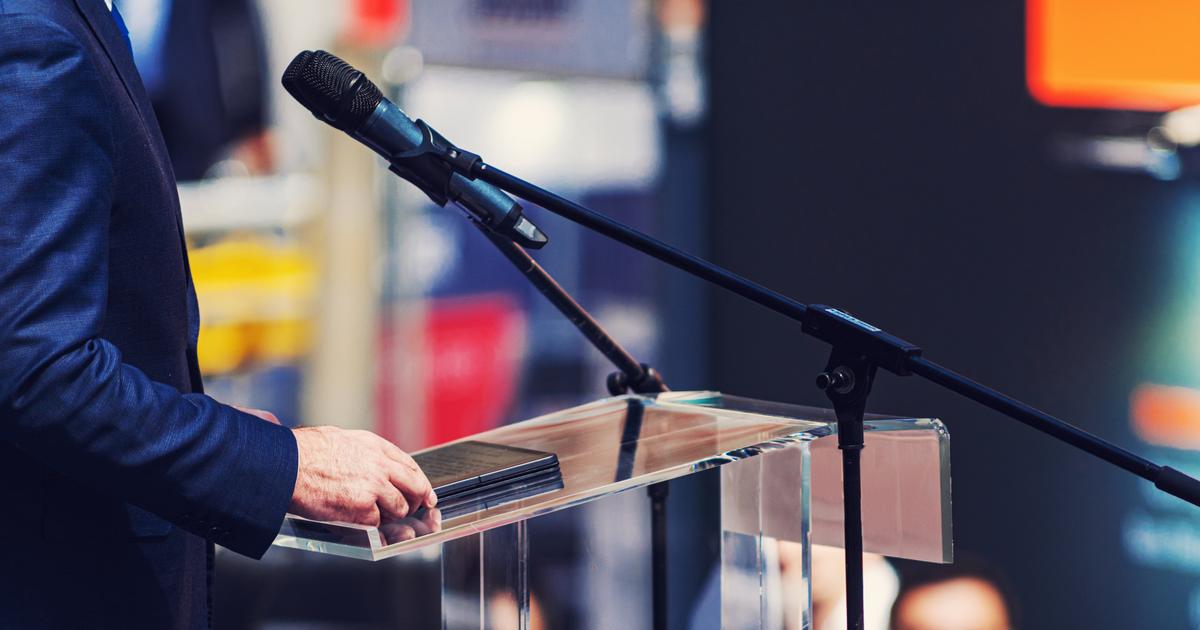 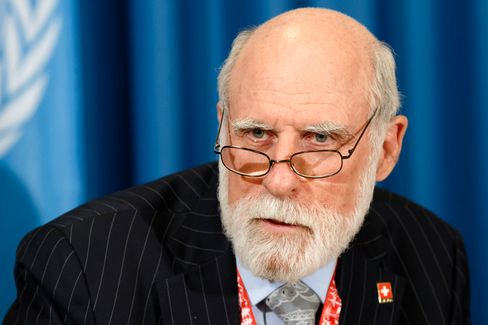 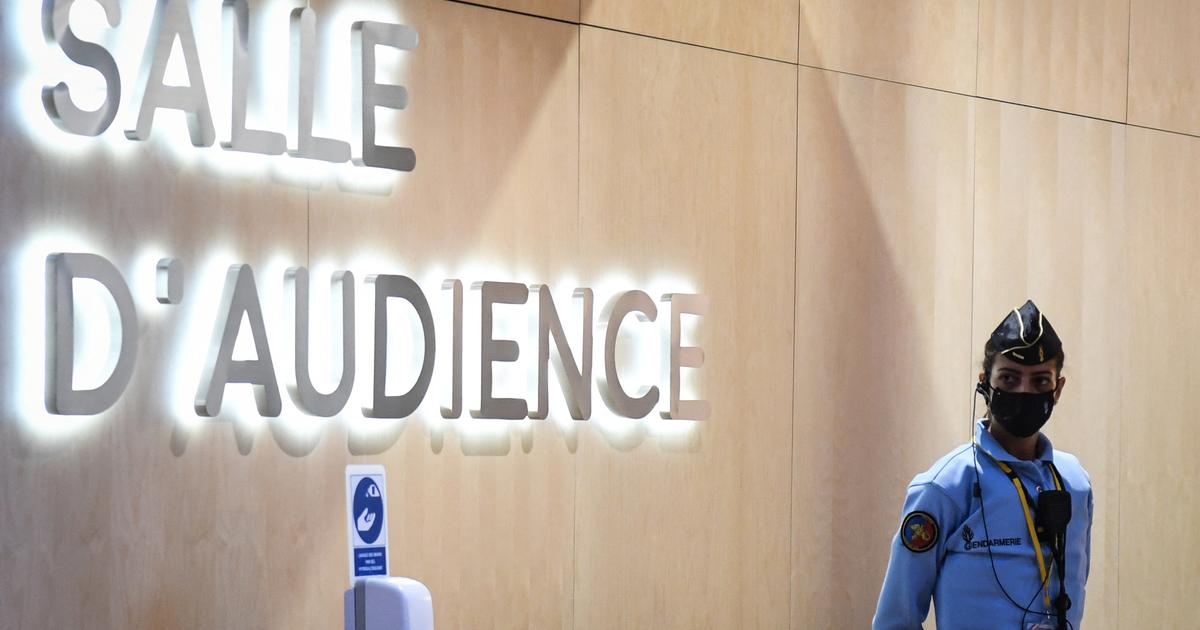 "Tribune for Abdeslam", accused "remained": what survivors of November 13 think of the trial 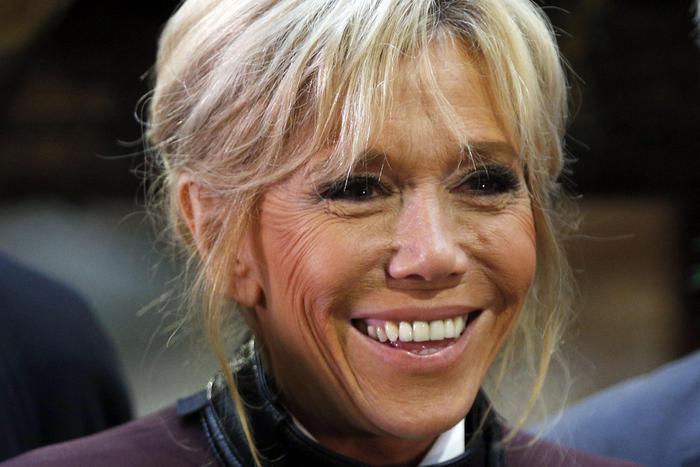 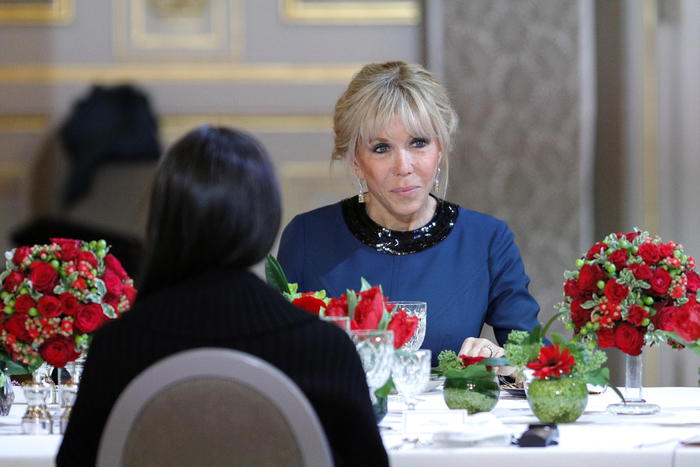 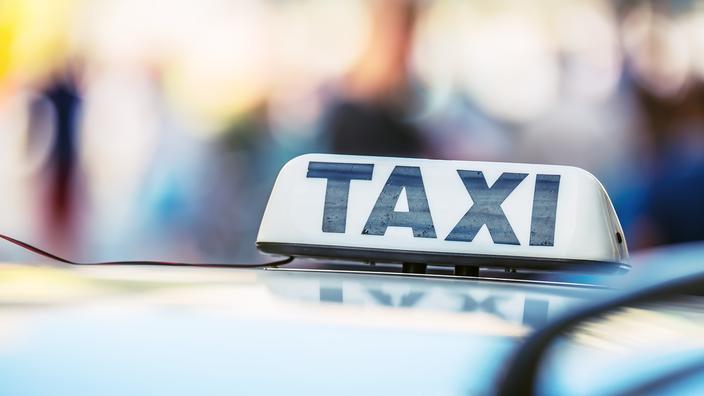 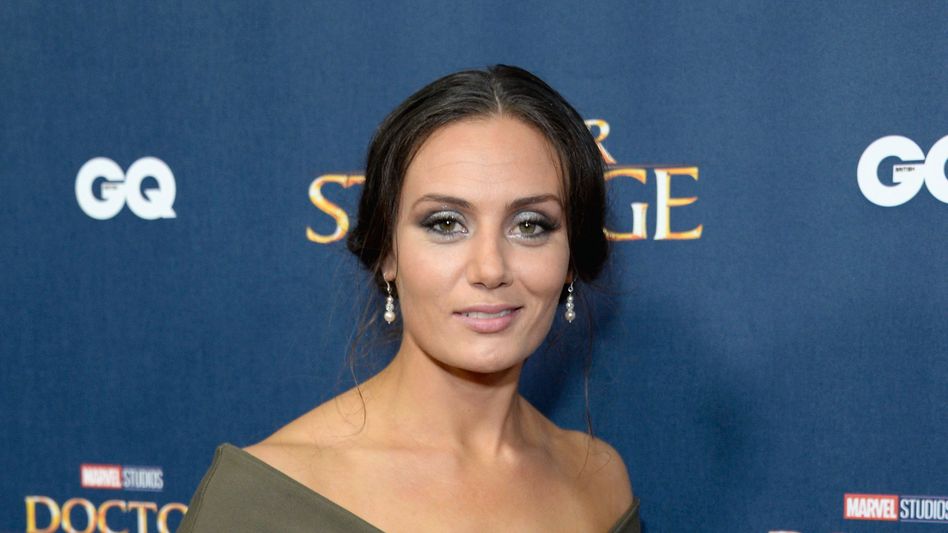