Chrysoula Zacharopoulou, 46, came to government in the latest reshuffle shortly after Emmanuel Macron was re-elected.

A new member of the government accused of rape.

Chrysoula Zacharopoulou, the Secretary of State in charge of Development, Francophonie and International Partnerships, is the subject of two complaints of rape, for acts which would have been committed within the framework of her profession of gynecologist, according to information from Marianne, confirmed by AFP.

The complaints were reportedly filed on May 25 for one and June 16 for the other.

An investigation has been opened according to the Paris prosecutor's office, to "determine whether the facts are likely to fall within the scope of a criminal qualification", specified the weekly.

The investigations were entrusted to the brigade for the repression of delinquency against the person (BRDP).

Thank you to all the citizens mobilized to keep our democracy alive.

Chrysoula Zacharopoulou, 46, came to government in the latest reshuffle following the re-election of Emmanuel Macron.

Born in Greece, then graduated in medicine at the University of Rome, this gynecologist founded with Julie Gayet the association to raise awareness against menstrual pain Info-Endometriosis.

In particular, she submitted a report on this subject to the President last January.

The Secretary of State entered politics in 2019, on the occasion of the European elections.

Engaged alongside En Marche, she sat for the centrist liberal group Renew Europe, while continuing to practice at the Bégin military hospital in Saint-Mandé, near Paris.

She had received last year the Prize of the woman politician of influence. 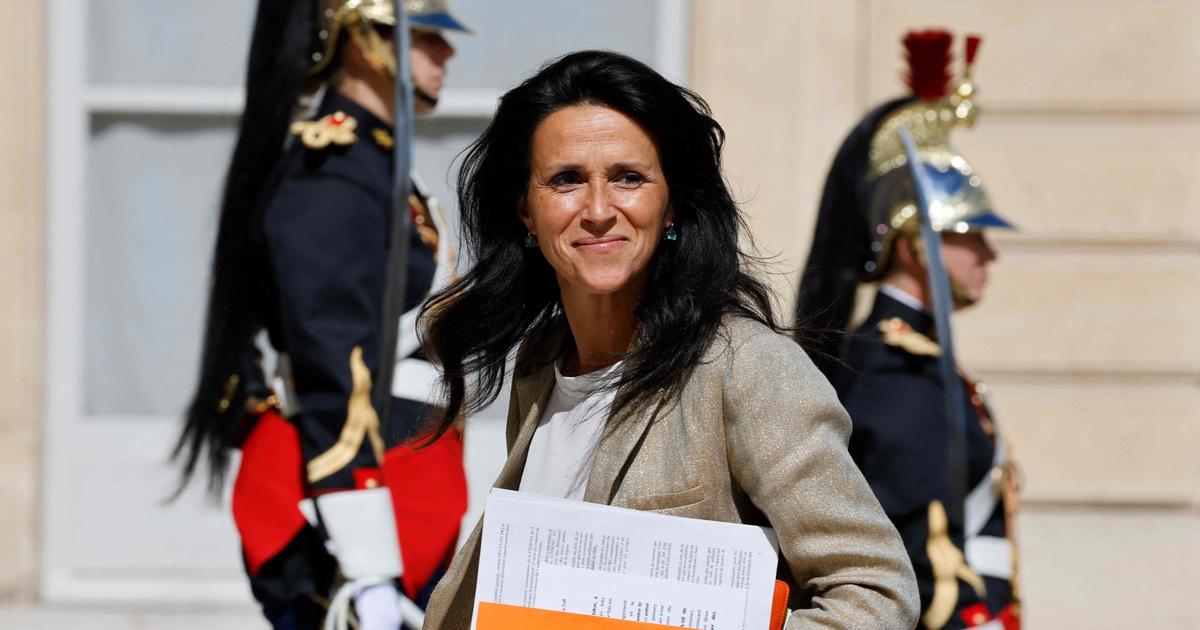 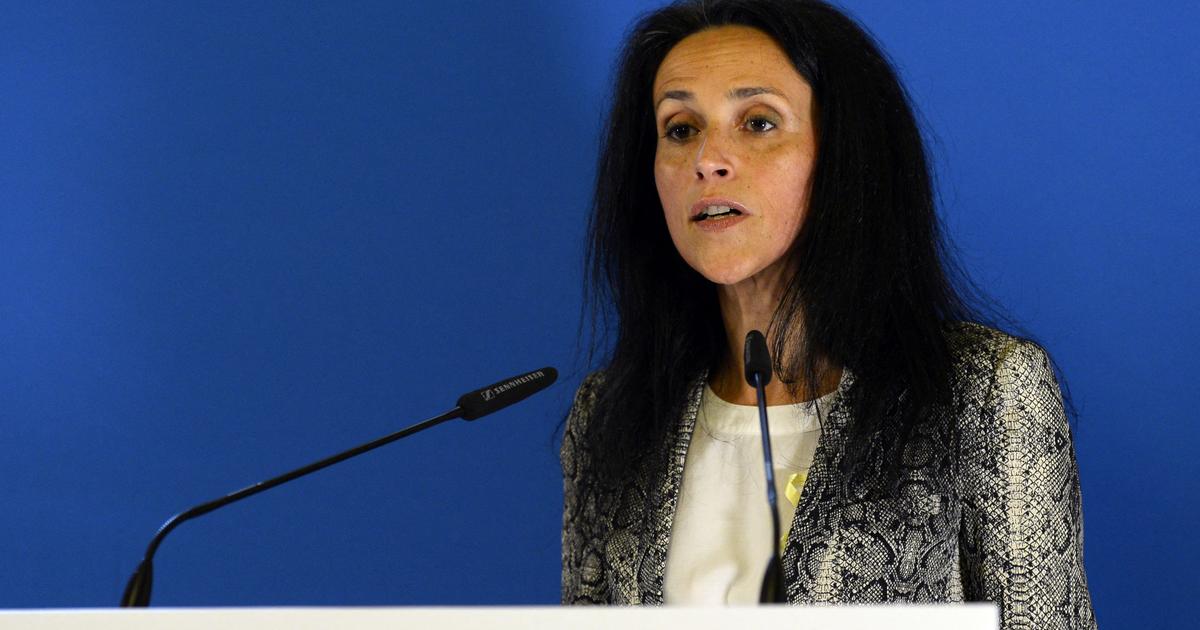 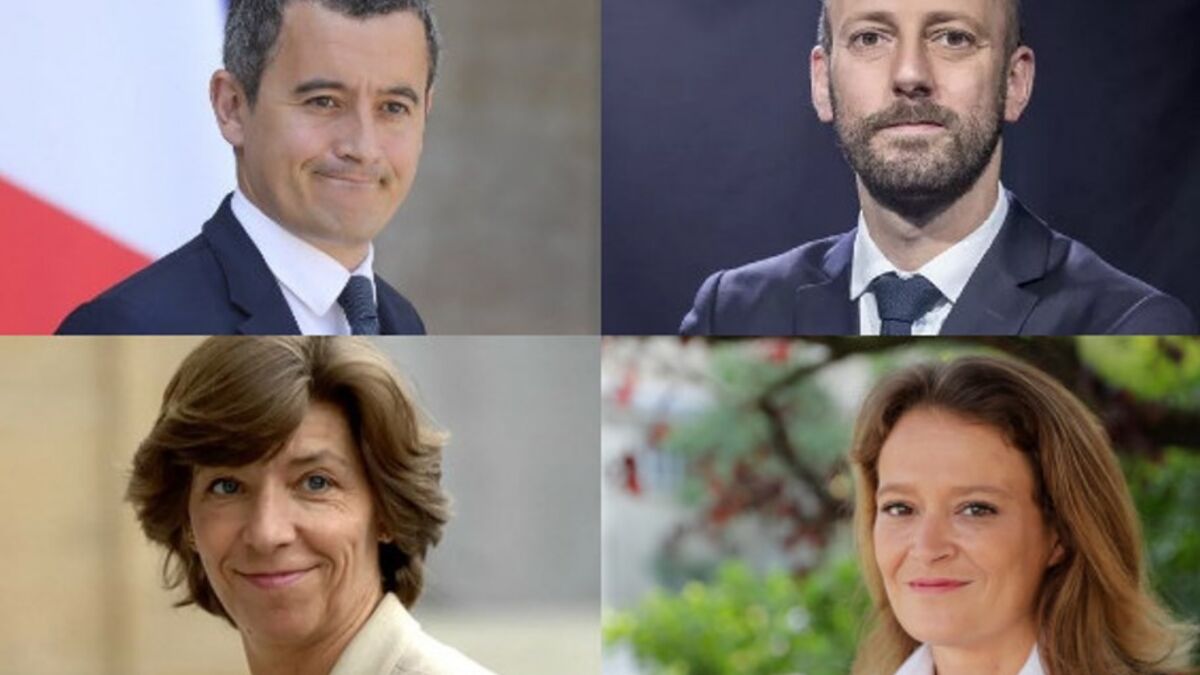 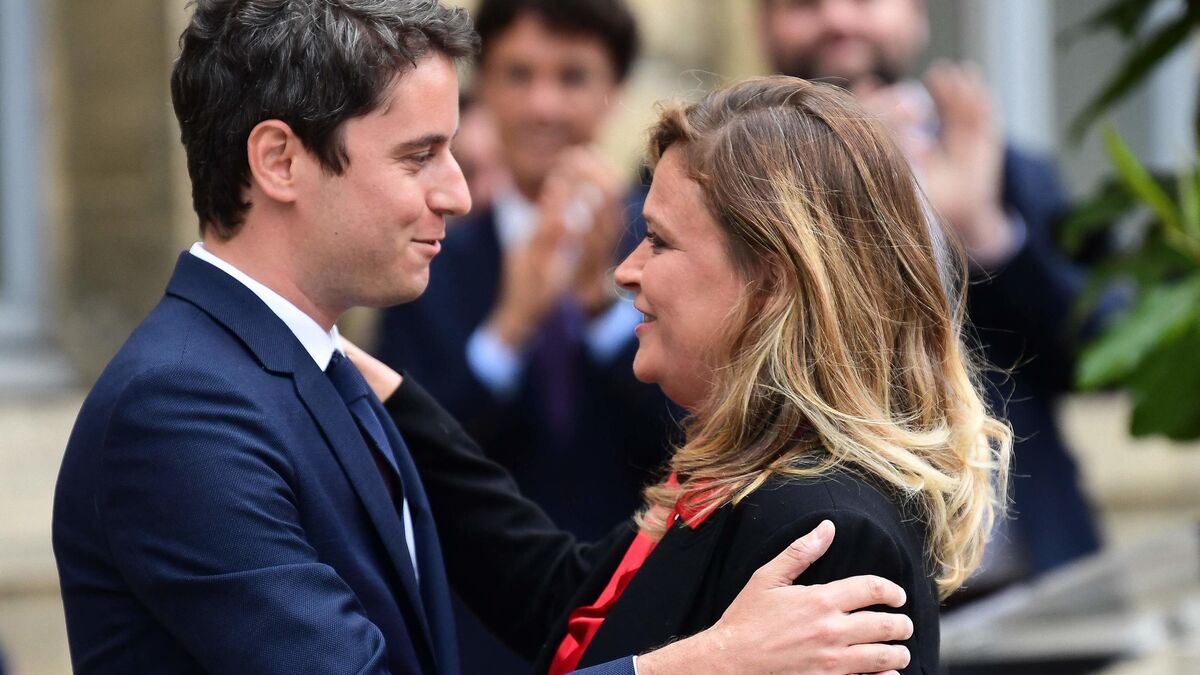 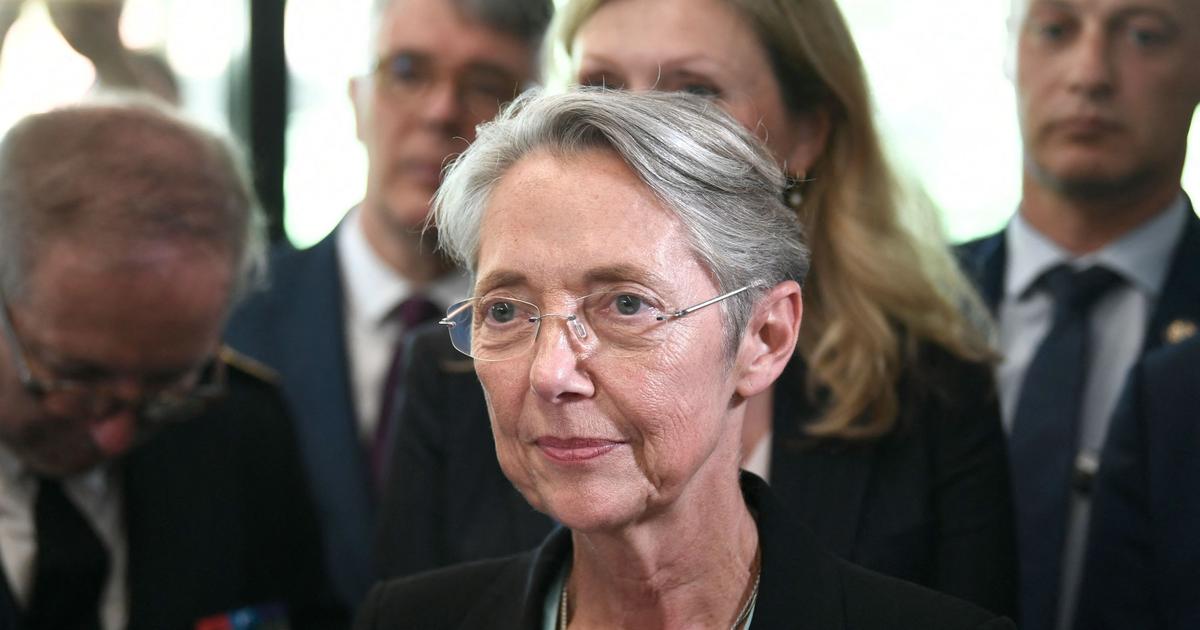 New government: discover the list of ministers of Elisabeth Borne 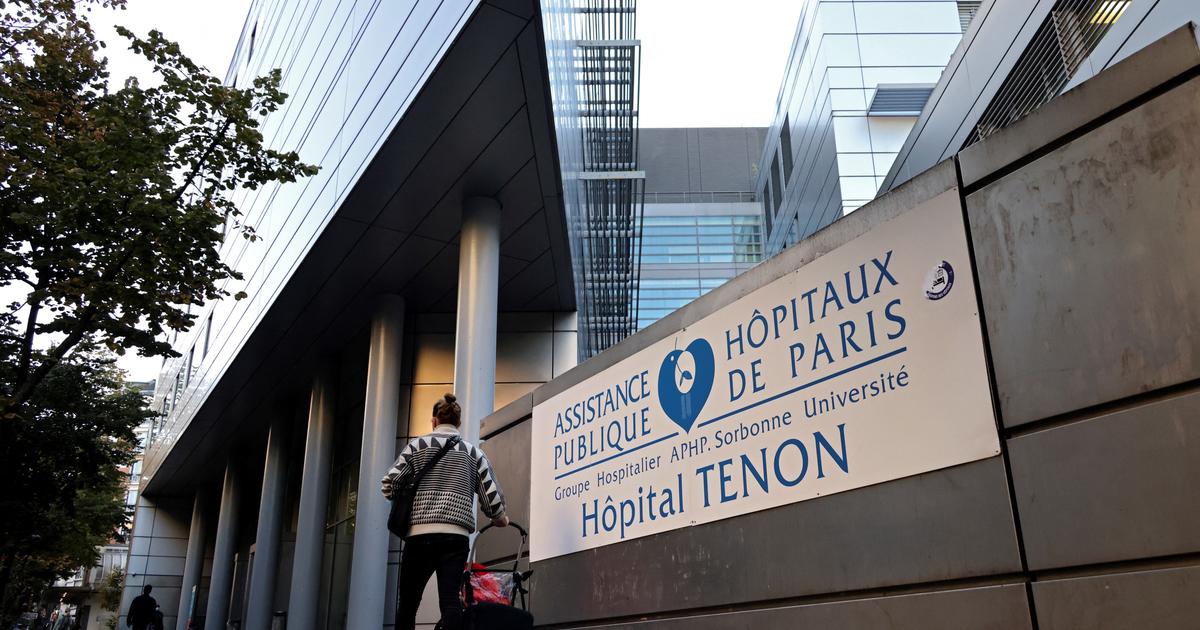 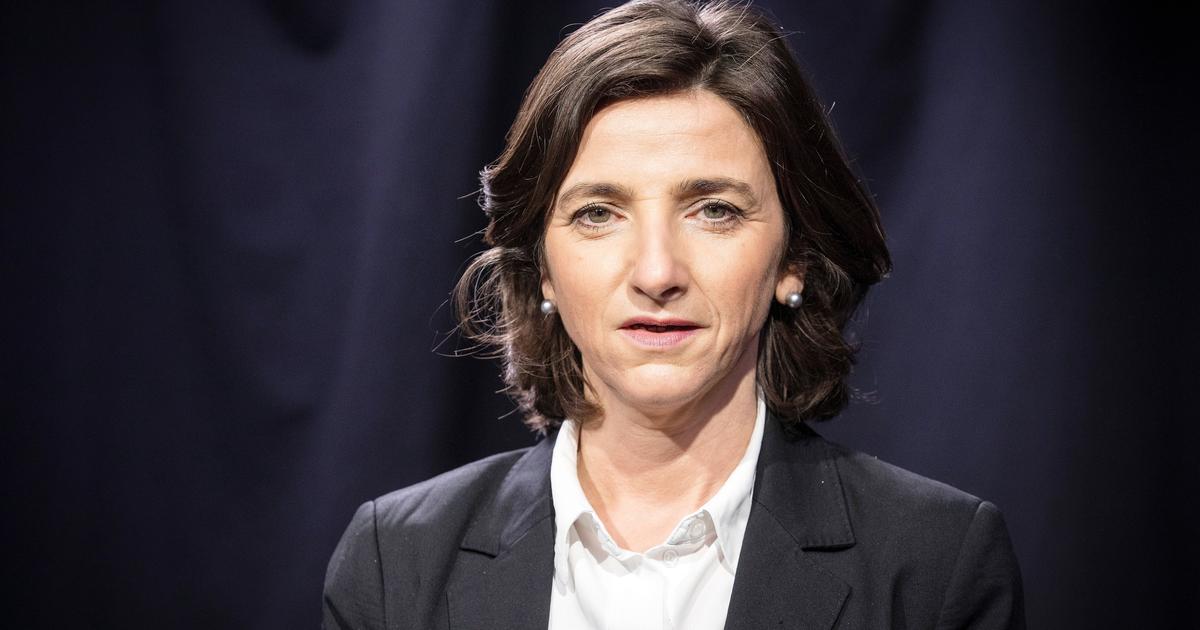 Legislative 2022: dissent of a former Castex minister against a majority candidate 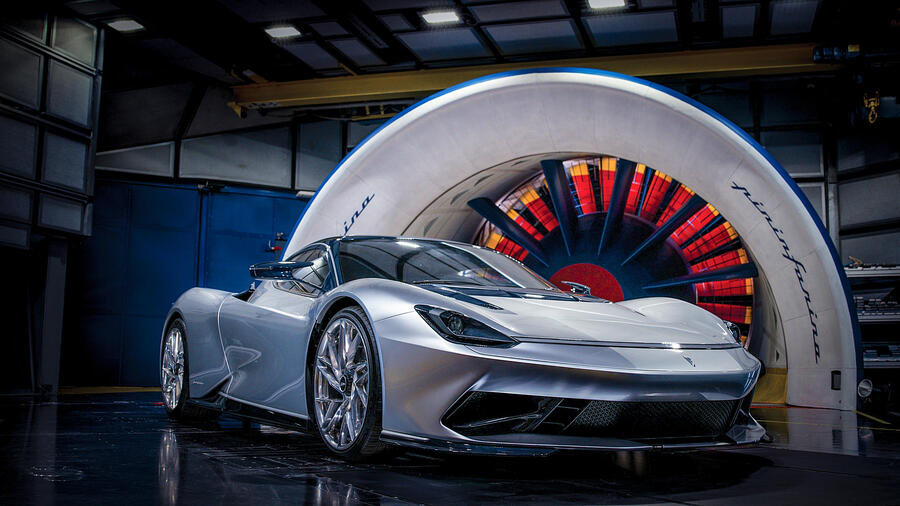 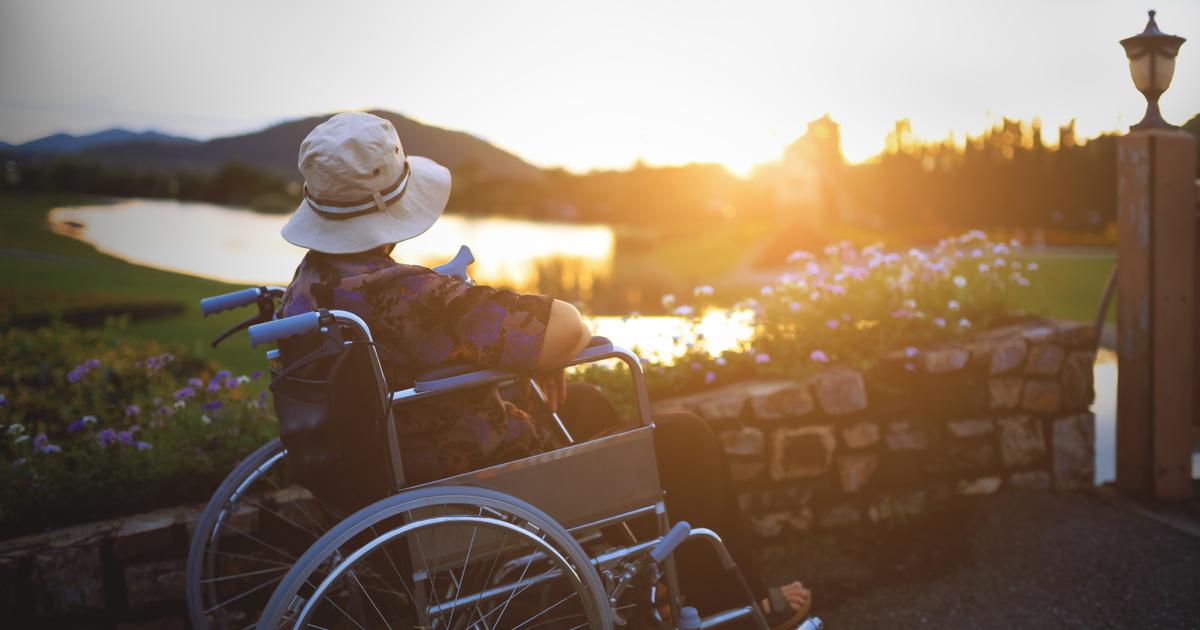