Corona virus in Germany: seven-day incidence rises to more than 500

The Robert Koch Institute registered 98 new deaths related to the corona virus within 24 hours. In addition, 119,360 new infections were reported – 30,218 more than a week ago. 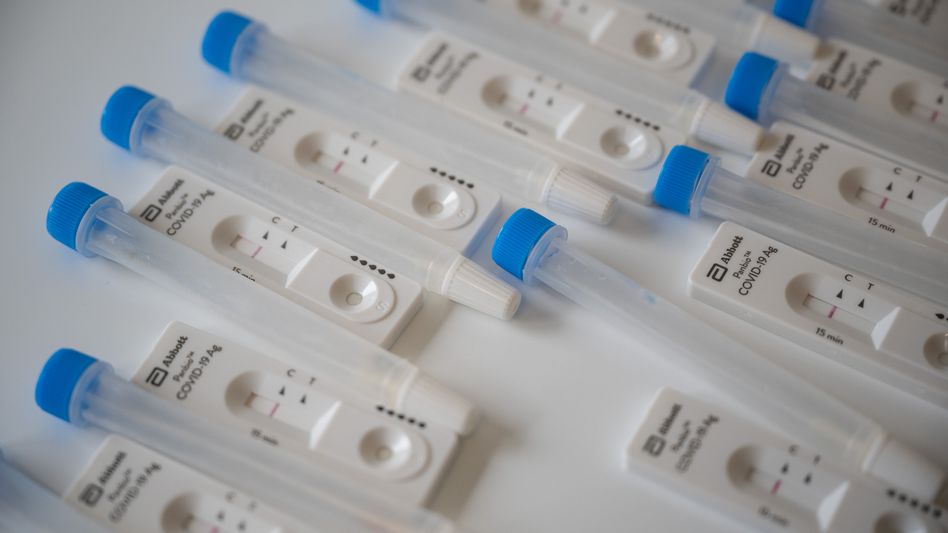 The nationwide seven-day incidence has risen again: As the Robert Koch Institute (RKI) announced on Thursday night, the value is now 532.9.

The incidence indicates the value of new infections per 100,000 inhabitants and week.

The RKI also reported 119,360 new infections with the corona virus, citing data from the health authorities.

According to the RKI dashboard, 98 other people died within 24 hours in connection with the virus.

Green expert: "Without tests, we are flying blind"

With a view to autumn, the Greens in the Bundestag are promoting the nationwide availability of corona test offers.

"The free citizen tests are an effective tool to keep the necessary overview of the infection process," said the health policy spokesman for the Green Group, Janosch Dahmen.

Chains of infection could be detected early and broken.

The free offer to all citizens is only fixed until the end of June.

Dahmen now suggested: "We can continue the citizen tests and at the same time reduce the costs by only having the tests carried out by health workers in pharmacies, doctor's surgeries or medical services." Fraud is thus prevented.

Incidence in Schleswig-Holstein increased to 1020.6

Corona: Almost a quarter of a million new infections registered Upward trend continues: Incidence in Bavaria rises above 300 - for the first time in weeks

Incidence in Schleswig-Holstein climbs over 1000 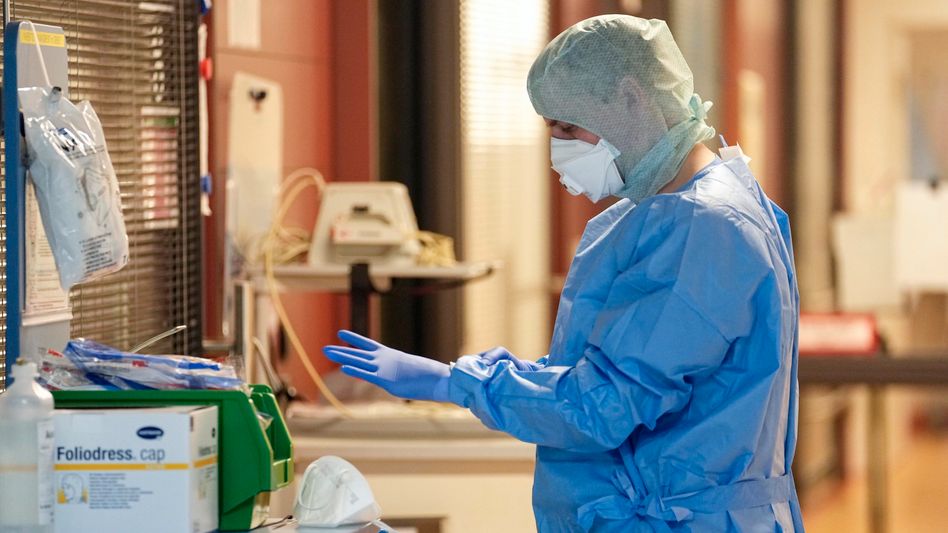 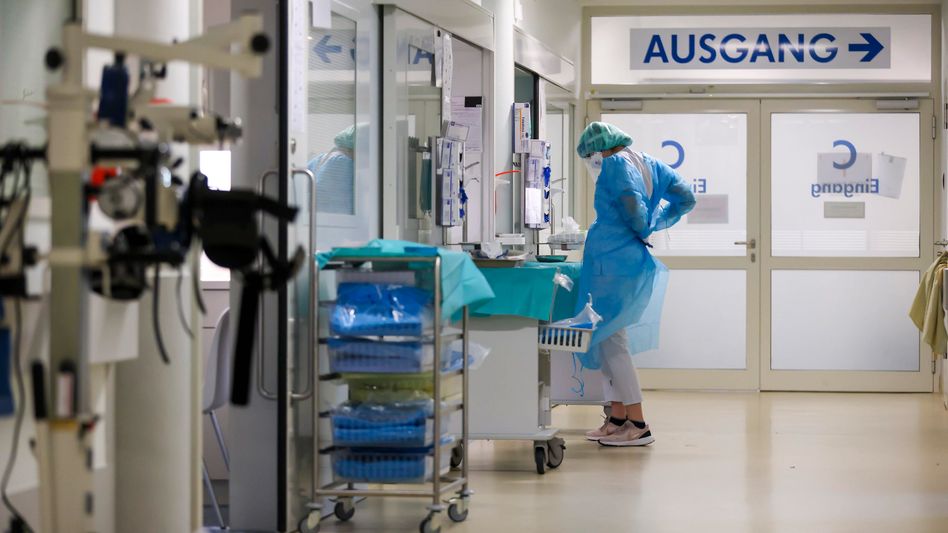