Marie Violleau and Stanislas Eskenazy recalled this Thursday, June 23 at the Special Assize Court that their client, a proven accomplice of the cell 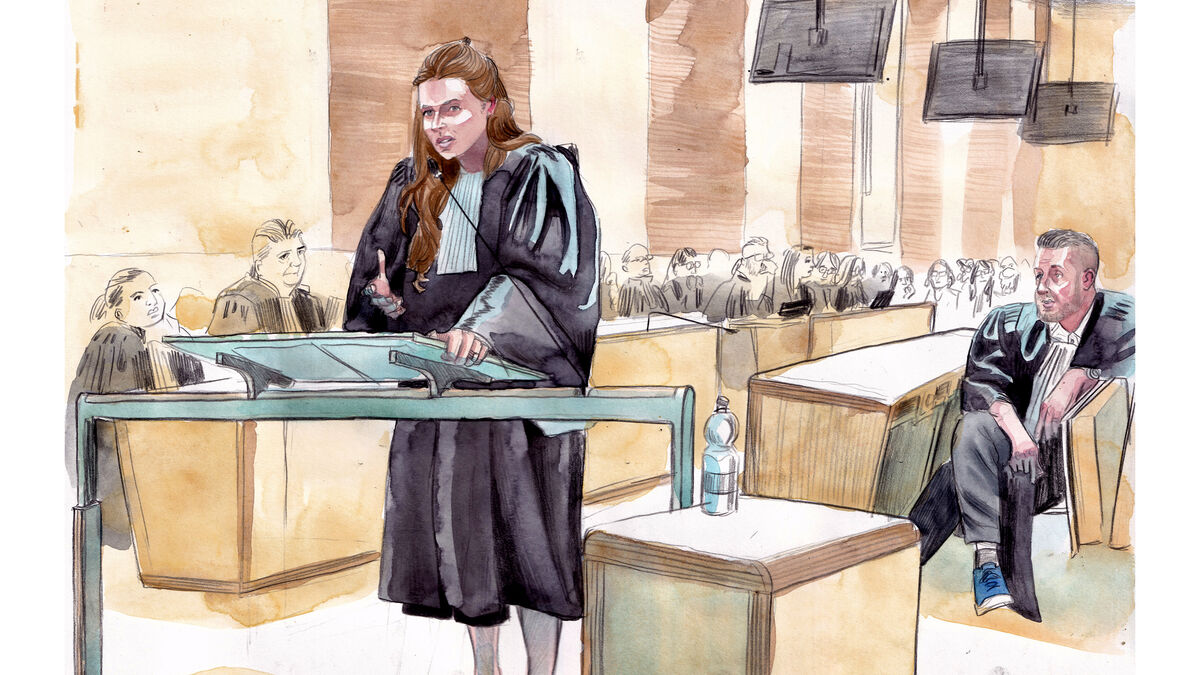 On Wednesday June 29, 2022, when the Special Assize Court will deliver its verdict after ten months of trial, Mohamed Abrini, 37, will be heavily sentenced.

No suspense, even his lawyer says so.

“You are going to punish him, there is no debate.

He assumes, ”explains Me Marie Violleau.

Childhood friend of Salah Abdeslam, neighbor of Abdelhamid Abaaoud, Mohamed Abrini actively worked within the terrorist cell of the attacks of November 13, 2015. He went to Syria, he rented the commando cars and the hideouts of the Paris region and he admitted during the trial that he had to "be part of it". 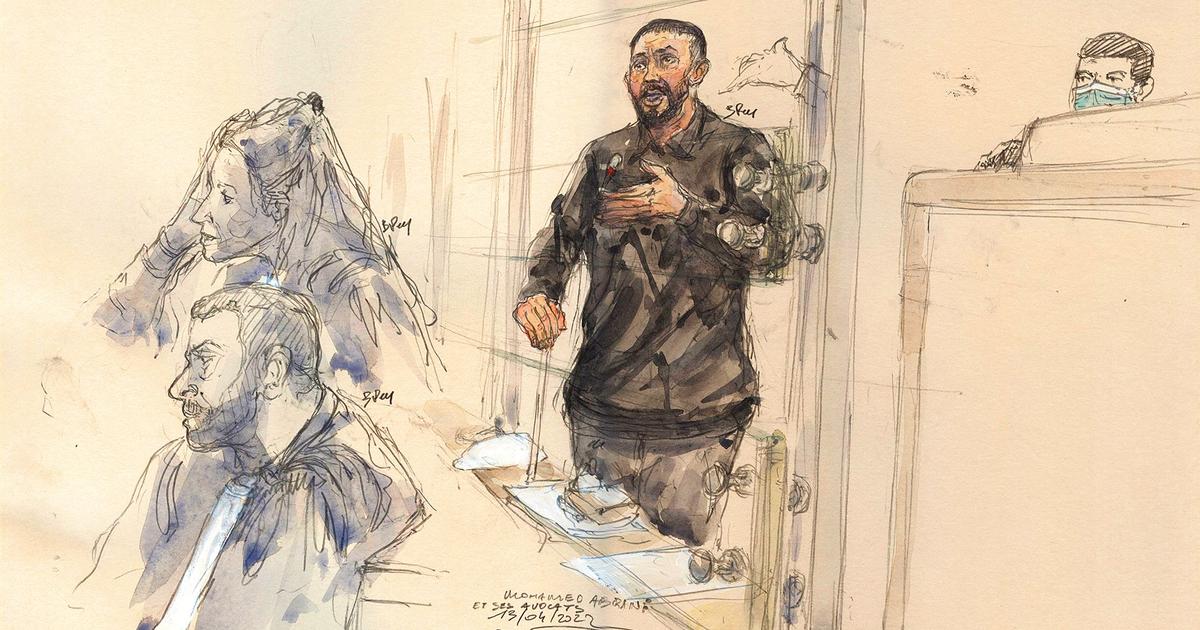 At the trial of the November 13 attacks, the defense bets on the "cowardice" of Abrini 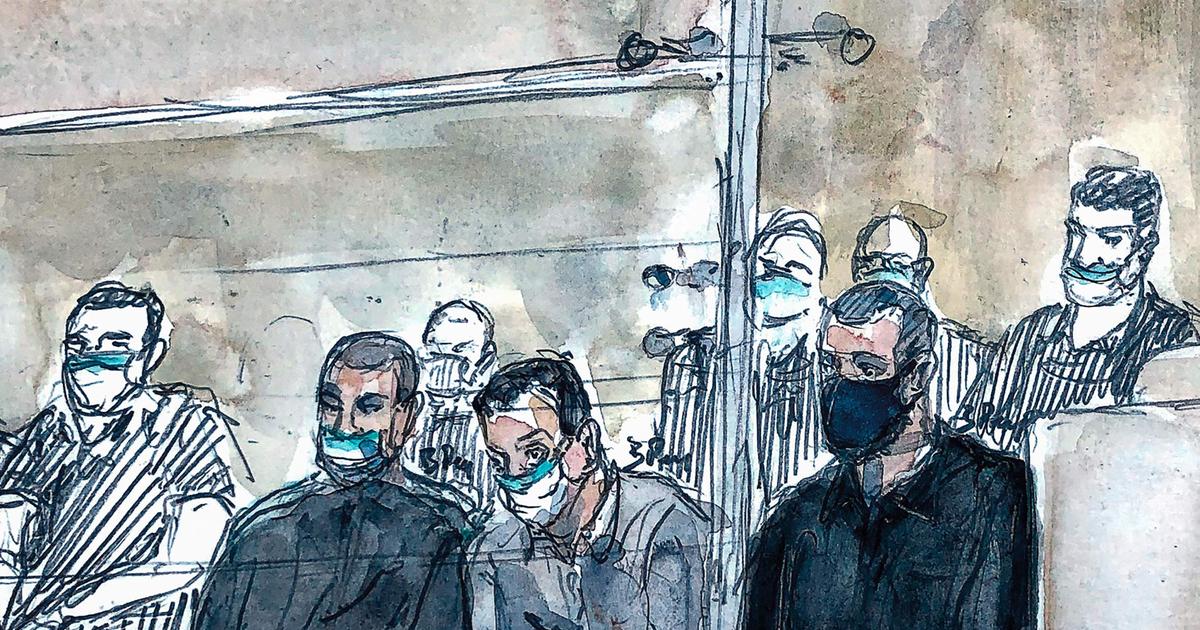 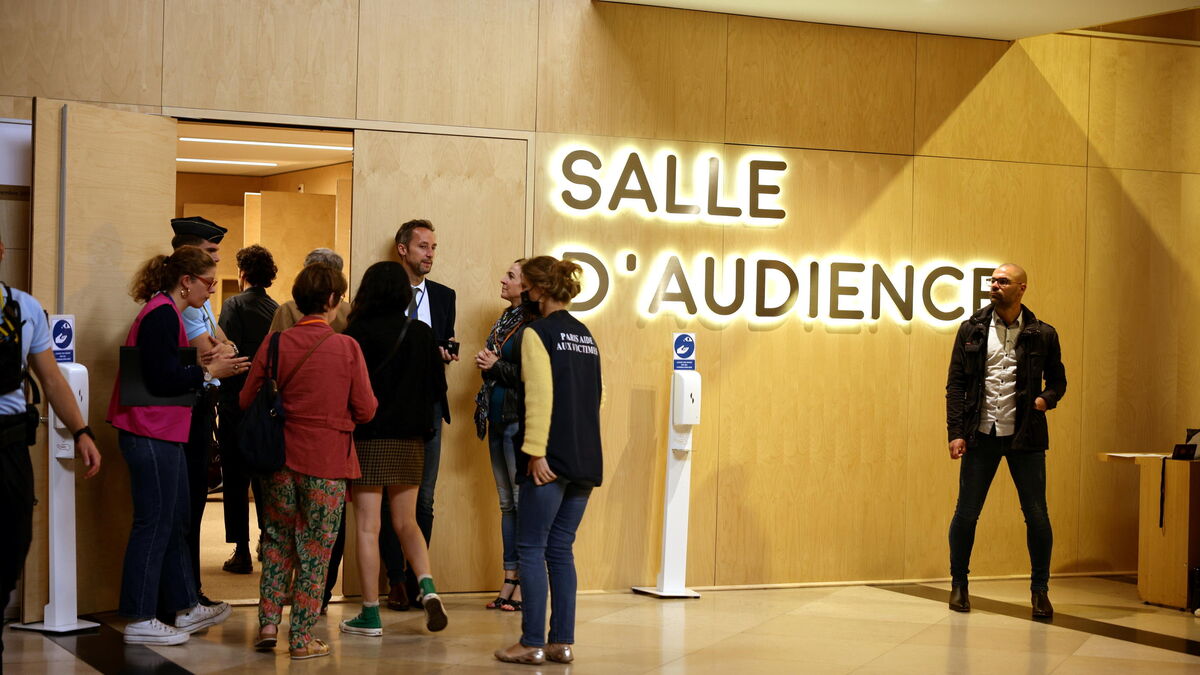 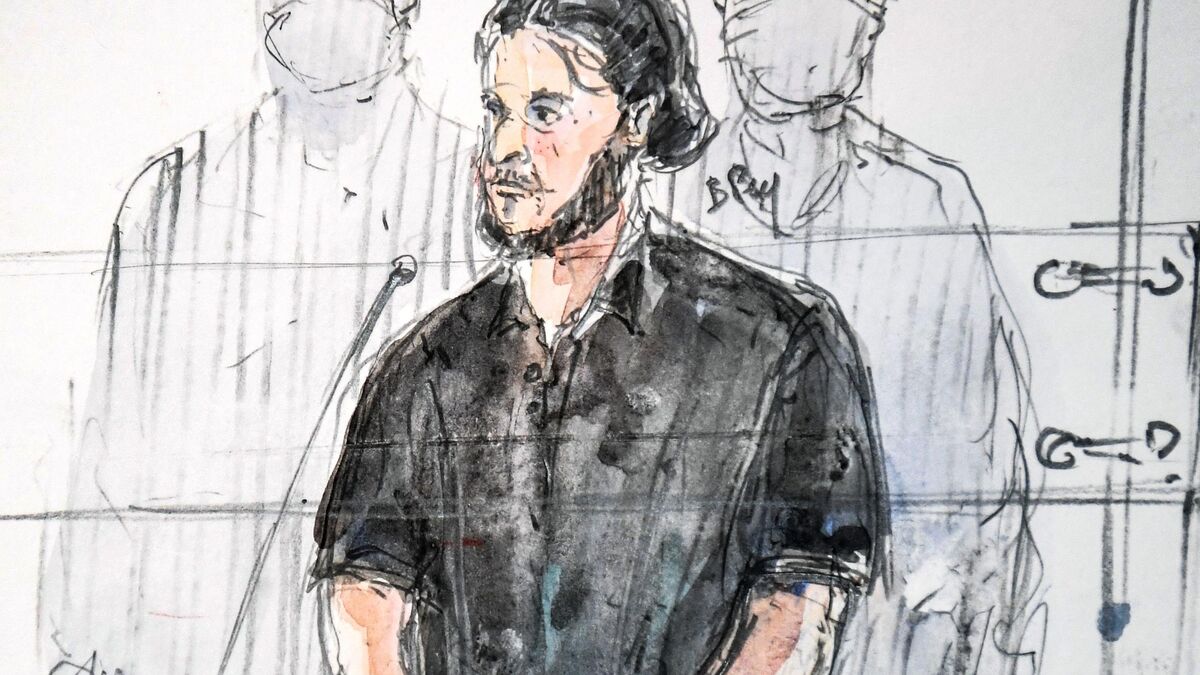 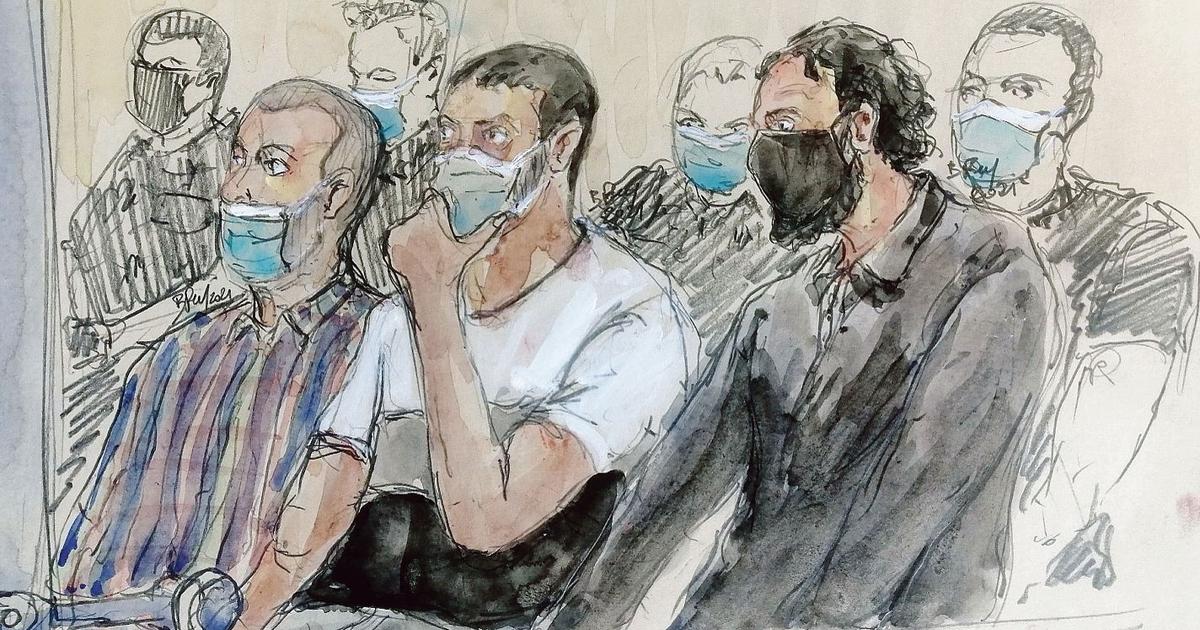 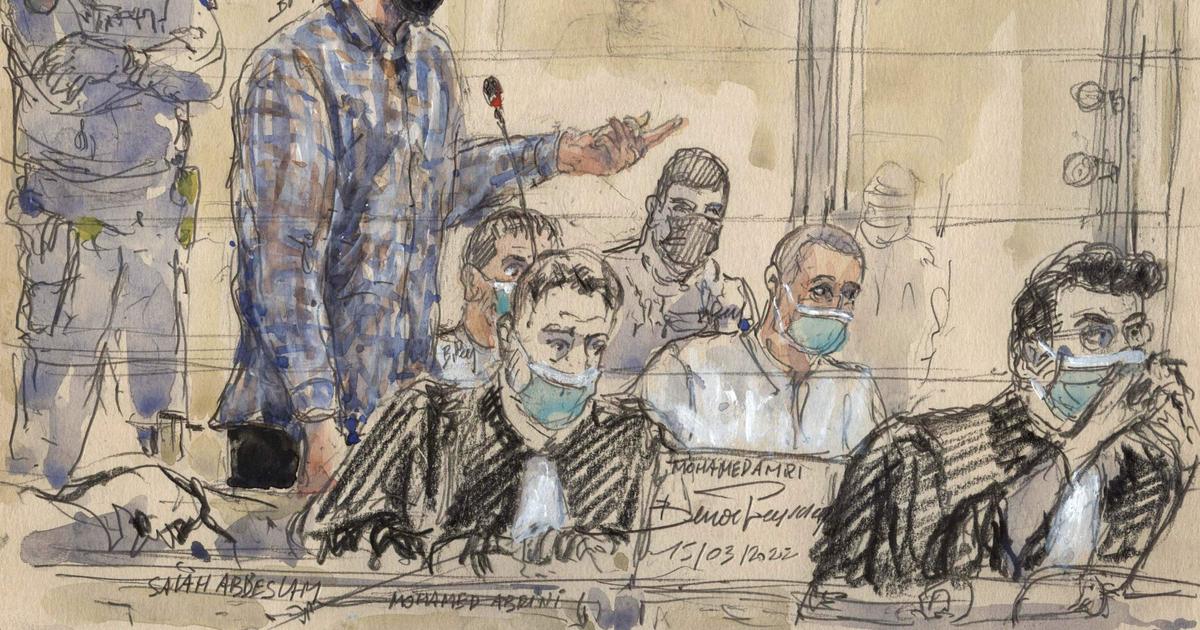 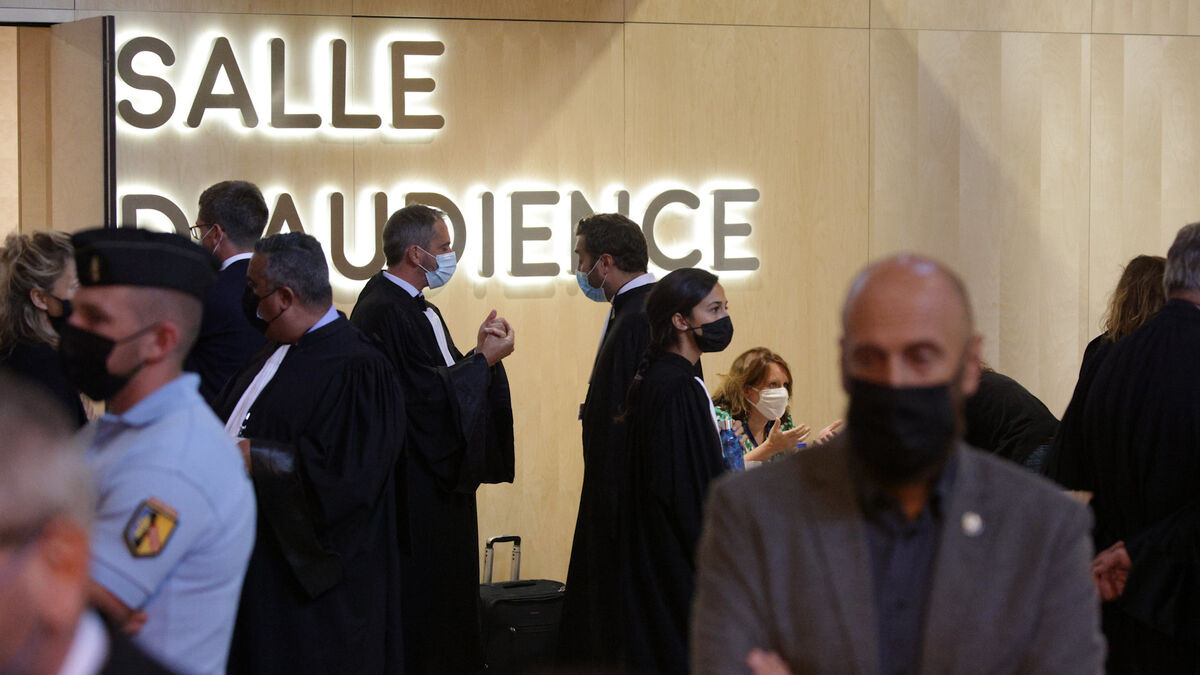 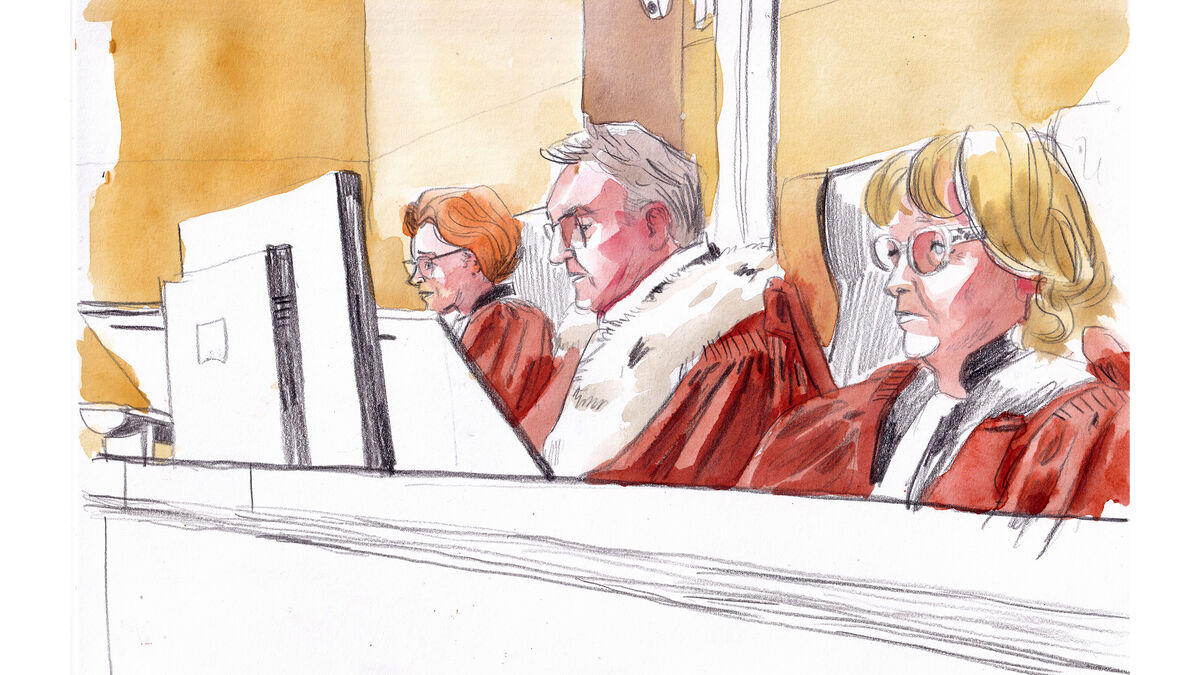 Verdict of the November 13 trial: all guilty, irreducible life imprisonment for Salah Abdeslam