Eight women testify in a long investigation by Mediapart about the 32-year-old YouTuber, a specialist in popularizing science on 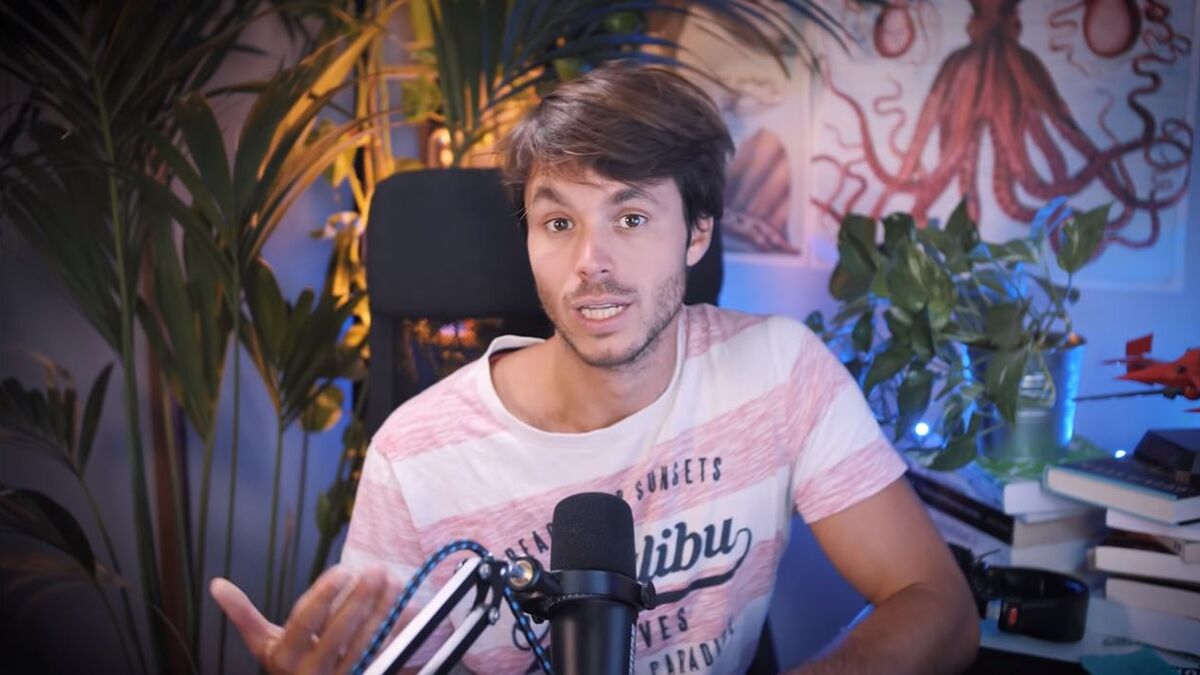 In a long investigation published Thursday by Mediapart, eight women accuse the youtubeur Léo Grasset of rape and sexual and psychological violence.

The 32-year-old science popularizer, who has more than 1.3 million subscribers to the DirtyBiology channel on YouTube, "fully denies the charges".

Among these eight women – no complaint has been filed against Léo Grasset according to Mediapart – one of them accuses the youtuber of rape.

Lisa (an assumed name), a successful YouTuber, who says she had an intimate relationship with Léo Grasset – “They see each other from time to time, sometimes have sex.

Then he disappears again, without her knowing where or with whom” writes Mediapart – explains that she was raped at the end of July 2016.

"I tell him several times that I don't want to"

The two meet in Paris, at the end of the evening.

Léo Grasset is "strongly alcoholic" according to Mediapart.

Despite the young woman's refusal to have sex – “I tell her several times that I don't want to” – Léo Grasset would have “Kept her with his hands around her neck”, and would have “ penetrated with very strong blows, ”says Mediapart.

🔴 Léo Grasset: Lisa, a successful youtuber who chose to remain anonymous, tells what she describes as "rape" - it would have taken place in 2016. Here is her testimony.https://t.co/hb0UV34i7t pic. twitter.com/ouonq3T8Iv

The investigative media also tells the rest, and the discrediting business that Léo Grasset would have carried out.

The youtubeur would have made “degrading remarks about Lisa”.

"He presents her as a" psychobitch "or a" mytho "and extends the discredit to the professional sphere", writes Mediapart.

Beyond this accusation, seven women report, to varying degrees, sexual and psychological violence as well as toxic behavior.

Marine Périn, known on YouTube under the nickname "Marinette", accuses the youtubeur of having ignored her requests to stop in order to remove her menstrual cup during sex.

"Consent in the ass, for most people, is a game. Finally you play to lose it, your consent", would have written the youtubeur to him, in a message transcribed by Mediapart, which also tells the story of Clothilda.

The latter worked with the youtubeur on a web-series.

“Kind of fuckbag”, then “kind of big fuckbag”, would have thrown Léo Grasset at him.

Other women denounce an influence.

Manon Bril, who runs an extension channel on YouTube, had a relationship with the YouTuber for several years.

"He kidnapped me emotionally," she testifies. 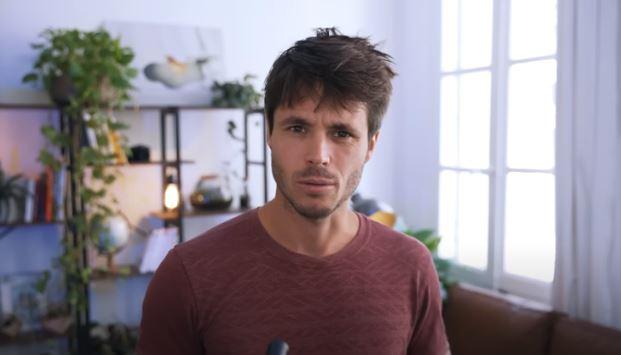 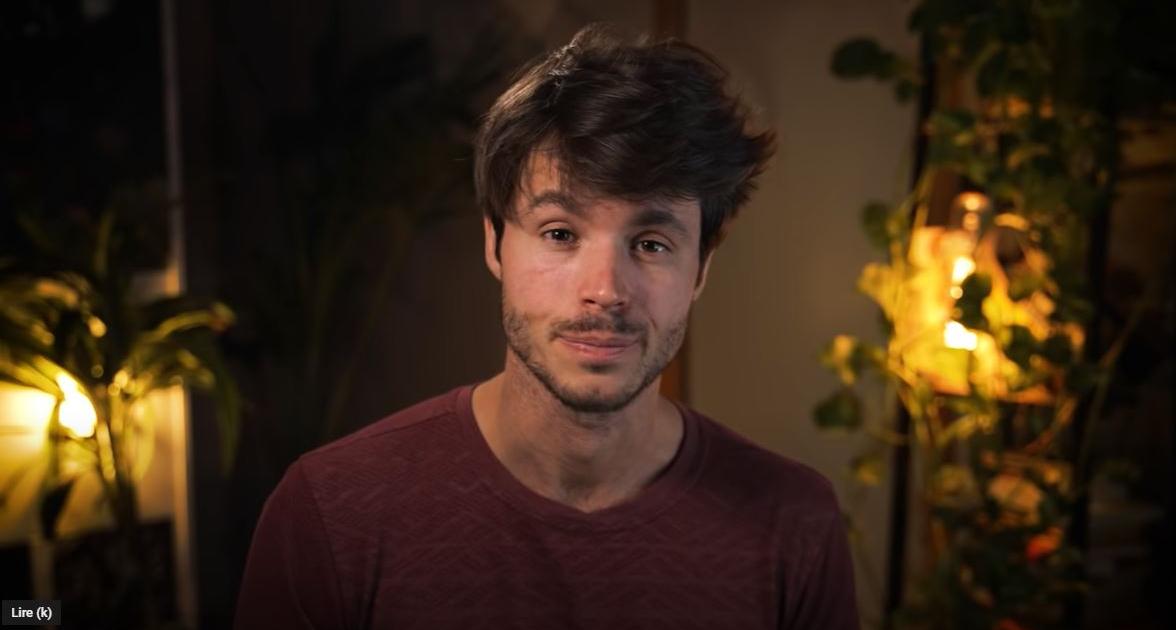 A complaint filed against the youtubeur Léo Grasset for sexual harassment 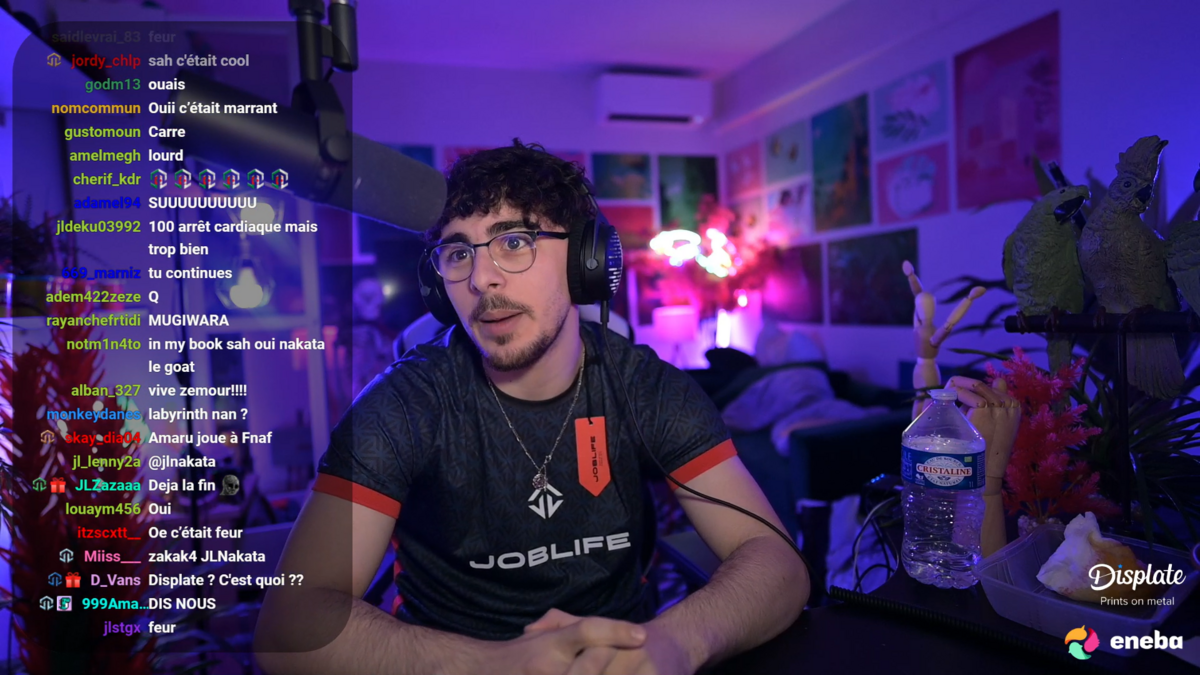 #BalanceTonInfluenceur: five minutes to understand the accusations against internet stars 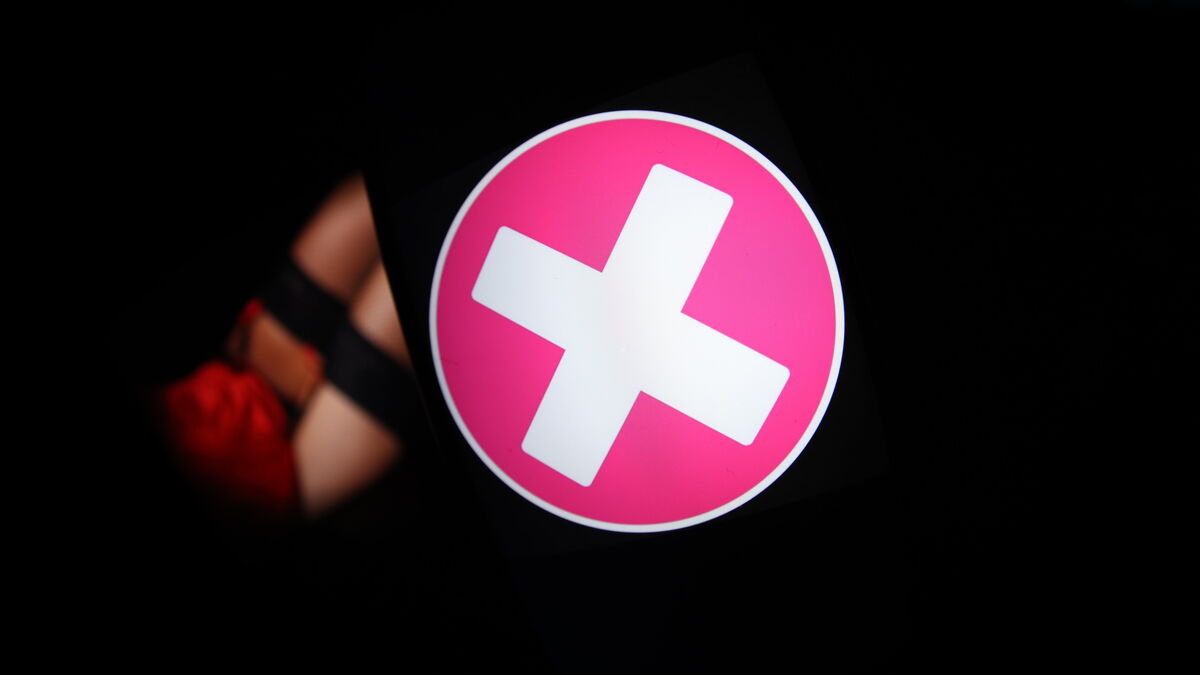 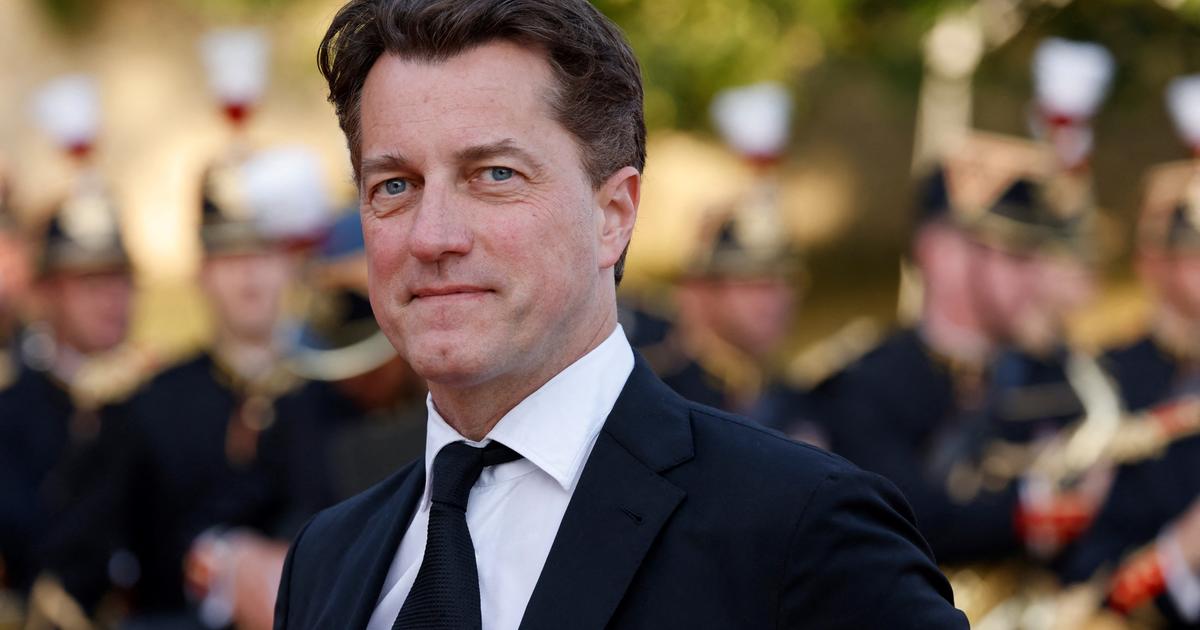 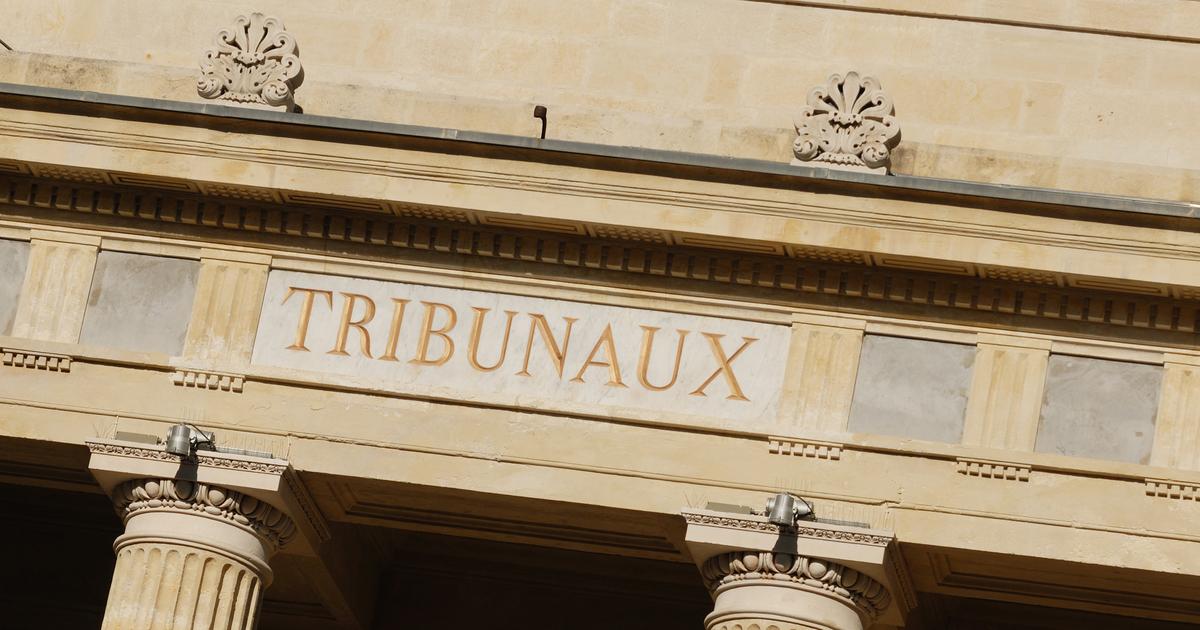 Suicide of a student who accused a Parisian elected official of rape: the investigation closed without further action 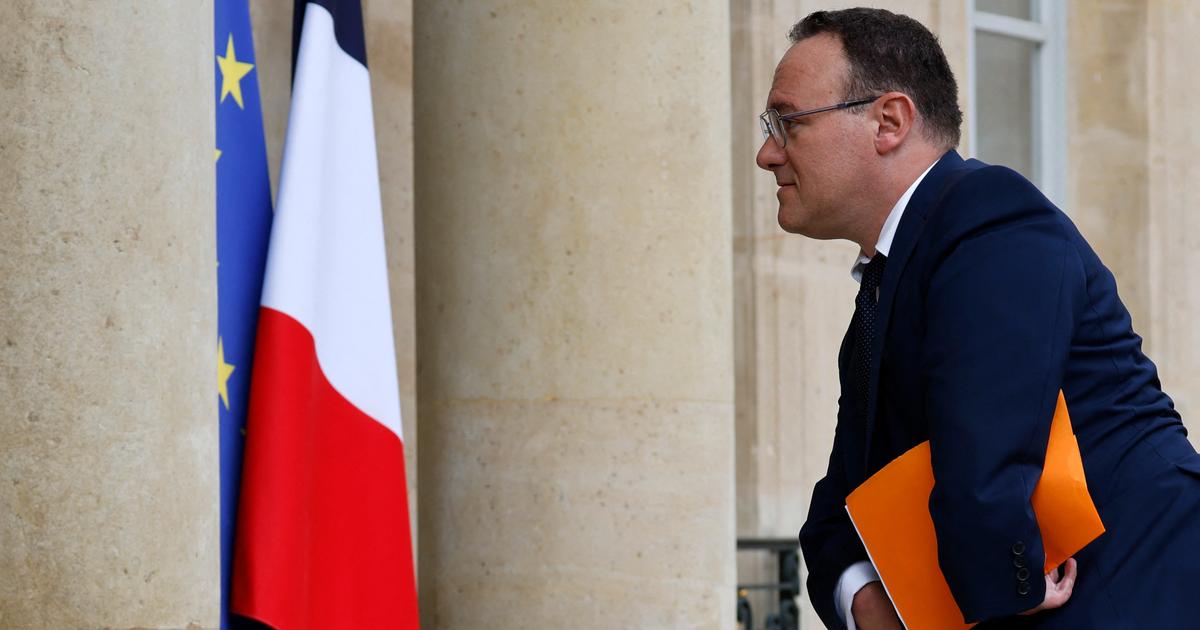 Abad case: what is the Observatory of gender-based and sexual violence in politics?