In the future, the EU will take stricter action against money laundering with cryptocurrencies such as Bitcoin. Member States and Parliament have agreed on identification requirements for crypto platforms - regardless of the amount. 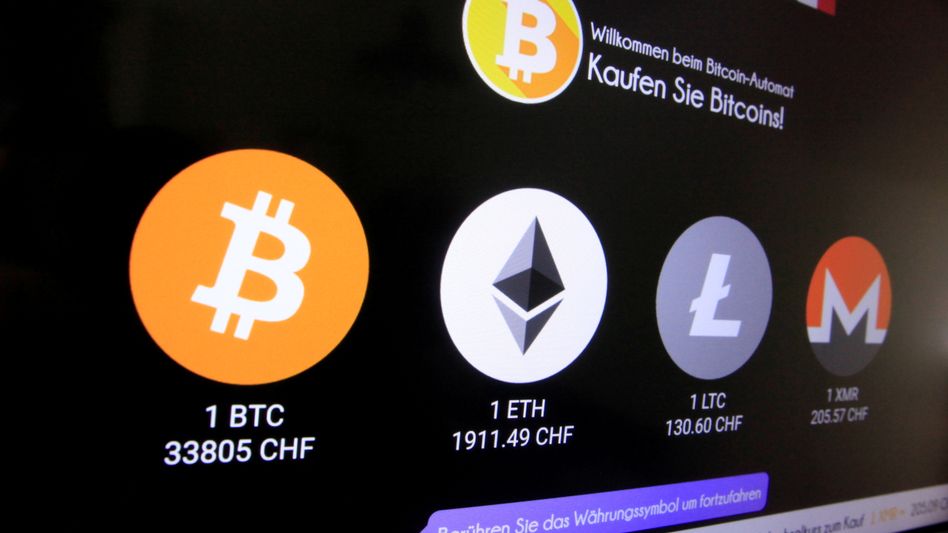 In the future, the EU will have it checked “who is the sender and recipient of the crypto assets”

The EU countries and the European Parliament agreed on a law on Thursday night to make cryptocurrency transfers traceable.

In the future, crypto platforms will therefore have to determine information about senders and recipients when they process transactions.

It does not matter how high the transferred amount is.

In the event of an investigation into money laundering or terrorism, the providers must also forward the information to the relevant authorities.

The EU Commission would have been willing to grant a more generous de minimis limit.

The proposal was still in the draft that transfers under 1000 euros or accounts that only occasionally transfer amounts are exempt from the obligations.

The current agreement no longer provides for such an exception.

Only direct transfers between owners of platform-independent crypto wallets are to remain unaffected by the regulation.

They would be difficult to control anyway.

There is also another special regulation when crypto platforms process transactions with such independent wallets: Here the information obligation applies to amounts of 1000 euros or more.

However, as soon as transactions between two platform accounts are involved, which should affect the vast majority of users of cryptocurrencies, the new regulation should take effect.

The background to this concentration on the platforms: When it comes to measures against money laundering, the EU focuses on the place where Bitcoin, Ether and other digital currencies are exchanged for conventional money such as euros or US dollars.

"As with traditional bank transfers, it must be clear who is actually the sender and recipient of the crypto assets," he said.

However, he criticized that the transparency requirements for independent wallets were less stringent.

Before the law officially comes into force, the EU Parliament and the countries still have to formally approve it.

On Thursday afternoon, the institutions' negotiators will meet to negotiate further uniform rules for the cryptocurrency market in the EU. 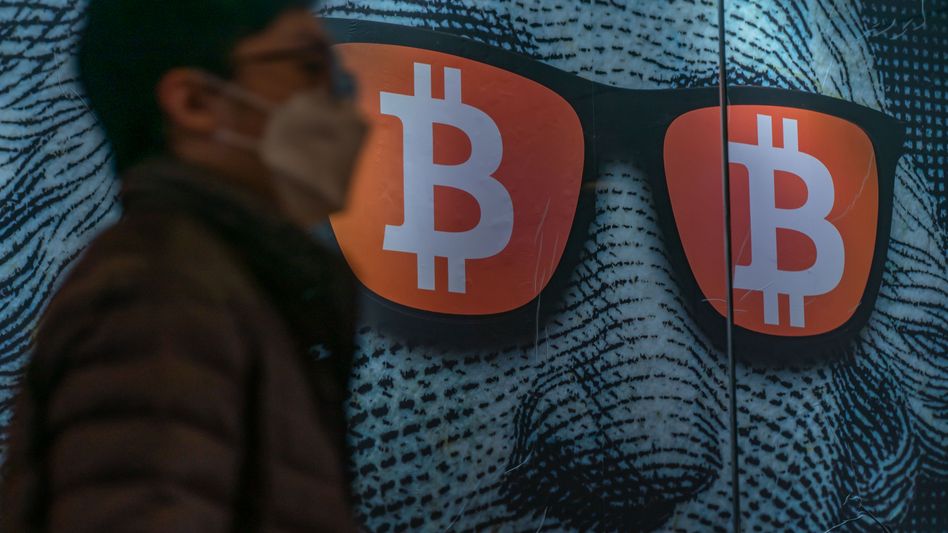 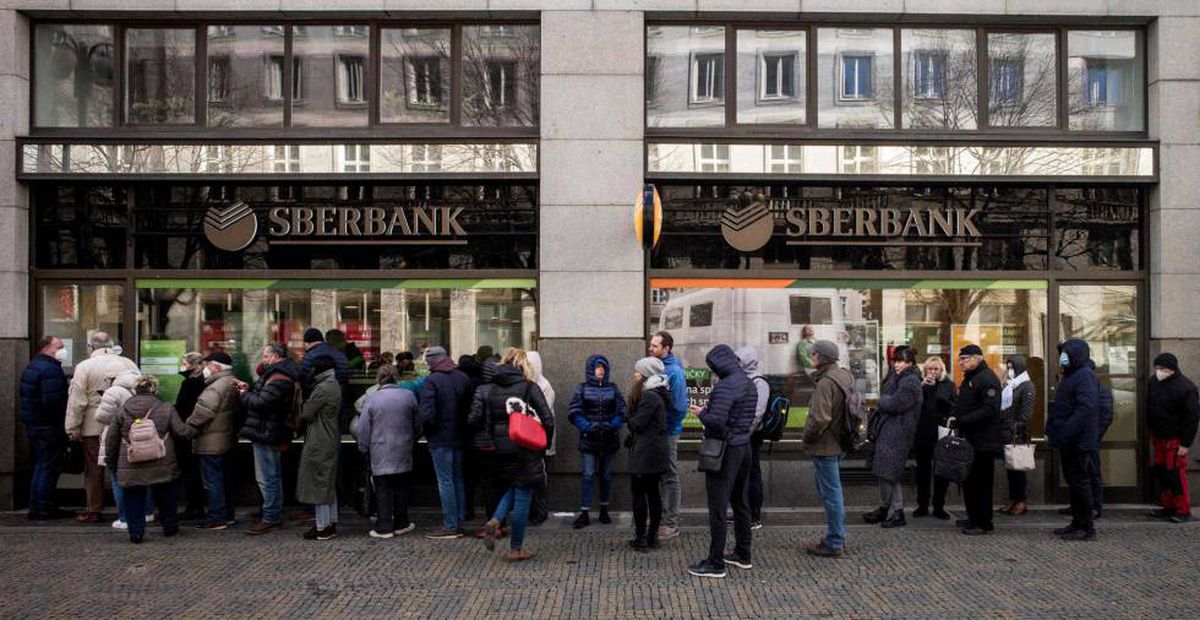 What is SWIFT in eight tweets

Digital Currencies: 6 Questions and Answers to Know Before Buying Bitcoin - Walla! Of money 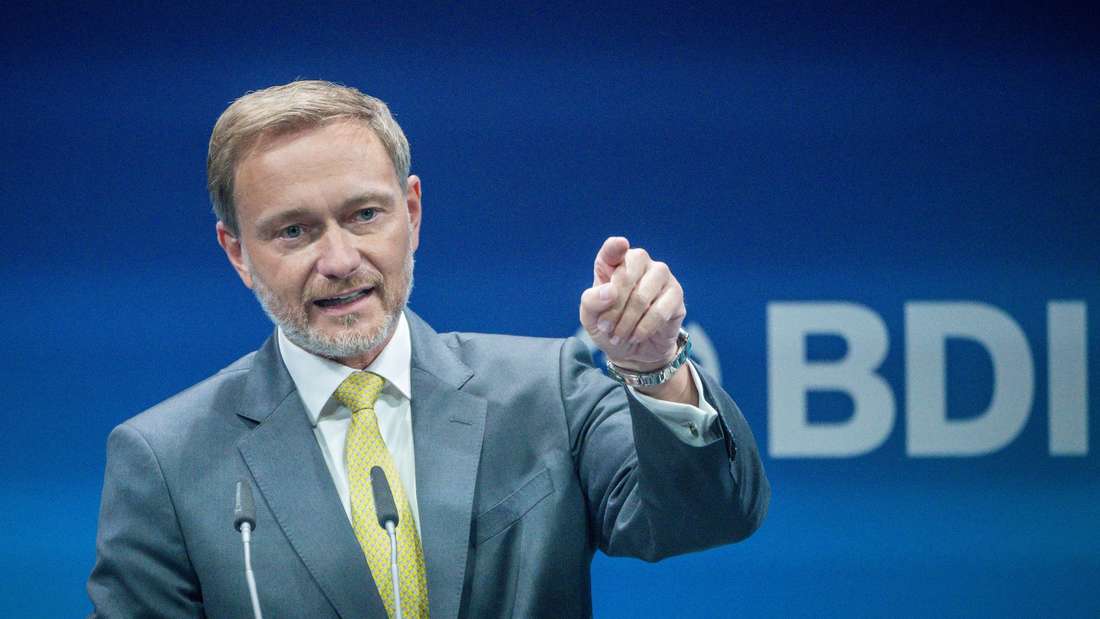 Lindner: Germany will not agree to the end of combustion engines 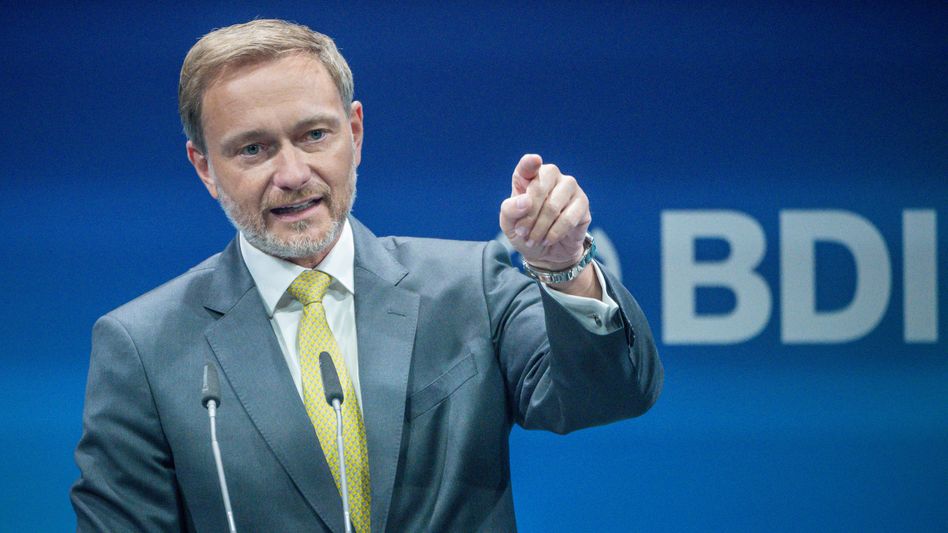 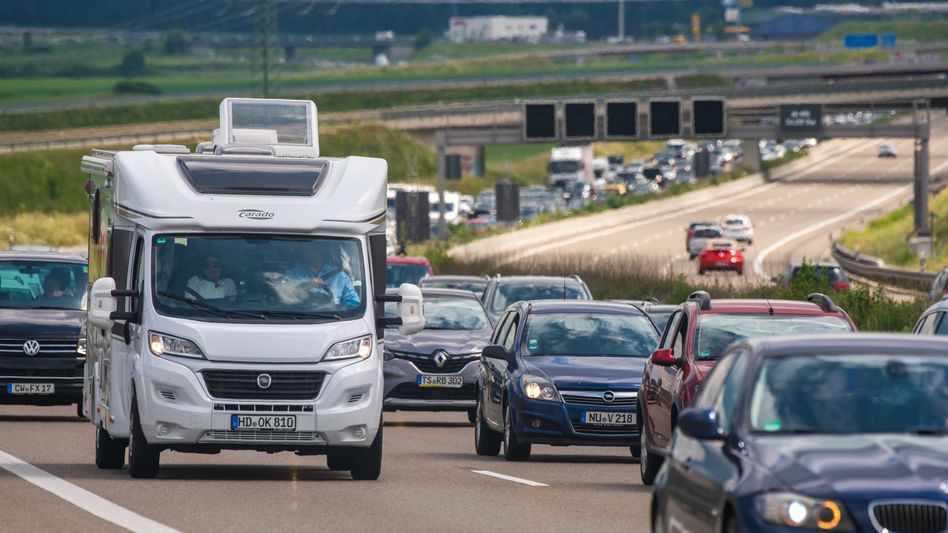 Global warming: Greenpeace calls for the end of combustion engines to be adhered to 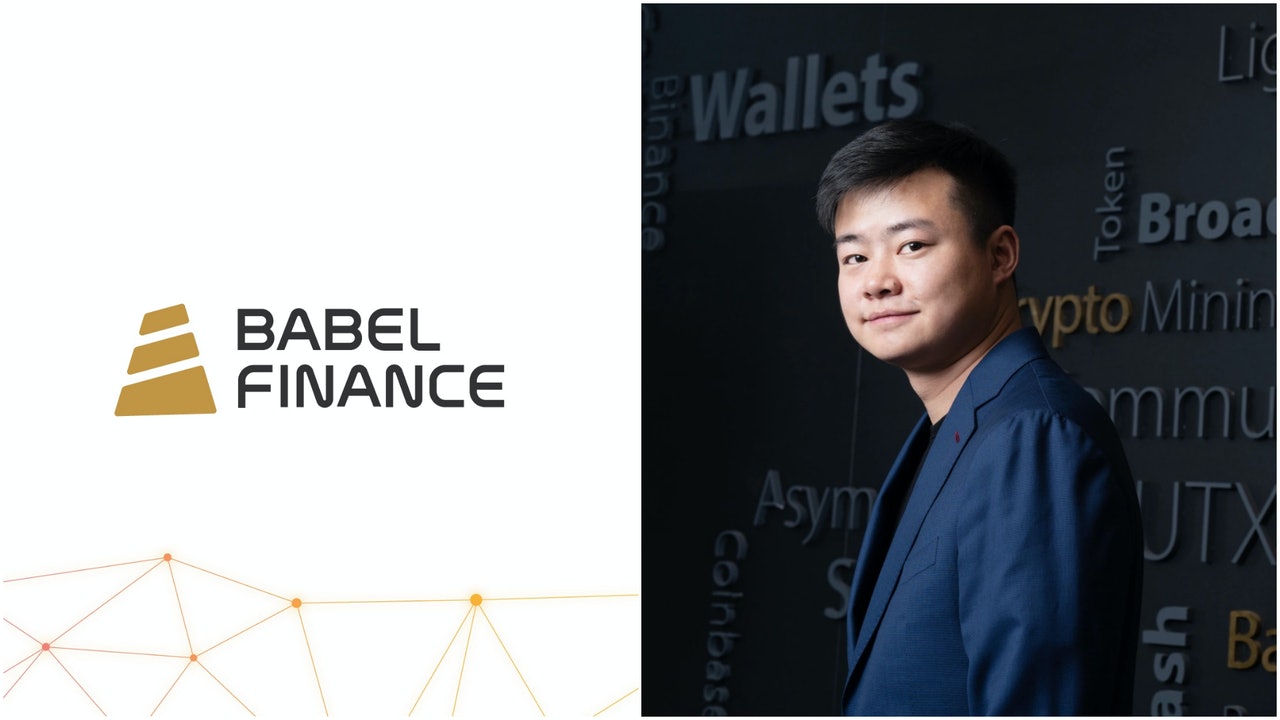