Evaluation of the corona protection measures: why the committee of experts had to fail

Which measures help against Corona, which do not? The expert committee that was supposed to assess this could only fail. Because Germany is still unable to collect useful data. 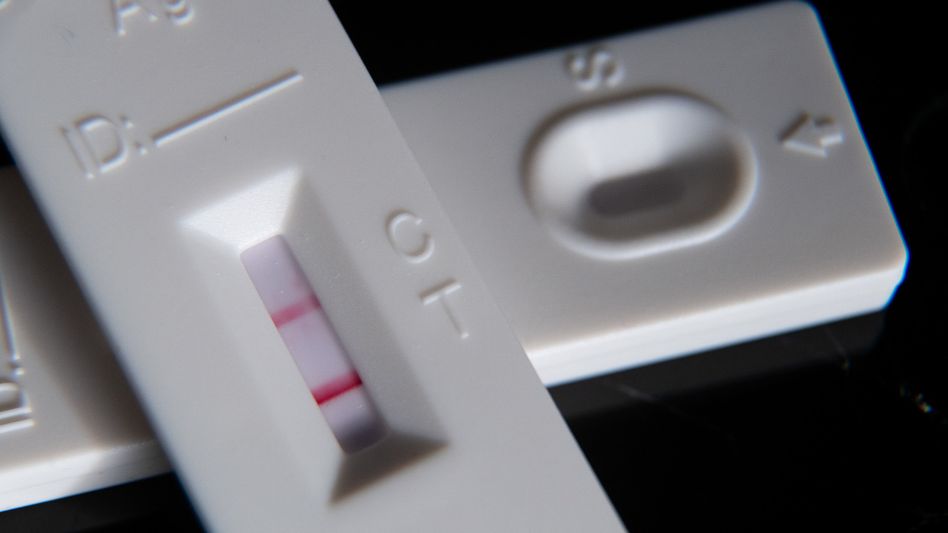 Which measures best protect against infection with Sars-CoV-2?

Even after the publication of the Commission report, this is not clear

No result can also be a result.

This became clear this Friday when the Committee of Experts presented its long-awaited report on the assessment of the corona protection measures.

In it, the experts who were supposed to check the effect of mask requirements, contact restrictions, test requirements, school closures or bans on visits on the course of the pandemic make it clear: this task could not be fulfilled.

Apparently, even after two and a half years in which the Sars-CoV-2 virus has been crawling through our lives, it is an insurmountable challenge in Germany to provide and maintain scientifically useful data on the pandemic.

It is similar in the report of the commission: For the "fulfilment of the assignment and claim by the evaluation commission (...) there was missing a sufficient and stringent accompanying data collection, which would have been necessary to enable the evaluation of individual measures or packages of measures." And this is in addition to the structural problems of the committee – lack of staff and a timeframe that was too short.

Considerations, nuances of judgment and cautious suggestions for improvement

The result of the committee of experts may be sobering for many - even if the chairman Stefan Huster had already tried to dampen the expectations.

"Anyone who expects a list with a plus or a minus behind all individual measures for 'effective' or 'not effective' will be disappointed," he told SPIEGEL early on.

The report now reads like a compilation of considerations, nuances of judgement, cautious suggestions for improvement.

As hesitant as the Commission is in evaluating the measures, it is clear in explaining why it is doing this.

Germany has missed a lot

Attempts were made to deal "sufficiently pragmatically" with an "imperfect data situation," said Christoph Schmidt, President of the RWI - Leibniz Institute for Economic Research, at the presentation of the report at noon.

And the document itself says: »In contrast to the procedure in some other countries, interdisciplinary accompanying research has not yet been achieved in Germany during the corona pandemic.

There is still no national research concept in the field of public health.

However, such interdisciplinary accompanying research is absolutely necessary in order to put crisis management decisions on a better knowledge basis.« In Germany, there is no possibility of collecting data on the number of infected people, the number of hospitalized, the number of dead »in a digital real-time picture of the situation and to be able to follow".

Transmission of Corona data: The long farewell to the fax machineBy Marcel Pauly

And one is actually amazed that it still doesn't seem feasible to bundle the data from medical practices, hospitals and health authorities quickly and in a standardized way.

A little is happening in this direction, but the steps are not yet sufficient.

According to the scientists, it is "not too late to strengthen the diverse existing efforts to collect and process data on a small and very small scale and to combine them into a uniform approach".

In addition, the federal government based its explanations of why which corona measures are now necessary, in part on unsuitable and constantly new key figures - but, for example, it has never carried out a representative random sample of the current infection process, criticizes the commission.

Such a sample could have created a scientifically sound picture of how many people were infected and under what circumstances, regardless of the number of reports from the health authorities and test centers.

Or at least an excerpt that would have been added to a picture with other excerpts.

Had, had, polymerase chain.

In order for political decision-makers and those responsible to be able to counteract the course of the pandemic in the coming months - or years, who knows - more than a bundle of random measures, science must be strengthened.

Germany needs a nationwide system that experts can use to record the effectiveness of individual measures according to clear scientific guidelines and map them in reliable models.

And Germany needs an infrastructure for research data – a digital one.

Seen in this light, the report of the Committee of Experts comes to a clear conclusion, albeit not a surprising one.

The fact that Germany is lagging behind when it comes to digitization is nothing new.

But the urgency still doesn't seem to have really arrived.

As the »Tagesspiegel Background« reported in March, one can see from the budget plans of the Federal Finance Minister Christian Lindner, where some money can still be saved in many digitization projects in the health care system - for example more than 15 million euros in funds for the »development, provision and testing of nationwide digital procedures for effective protection against infection". 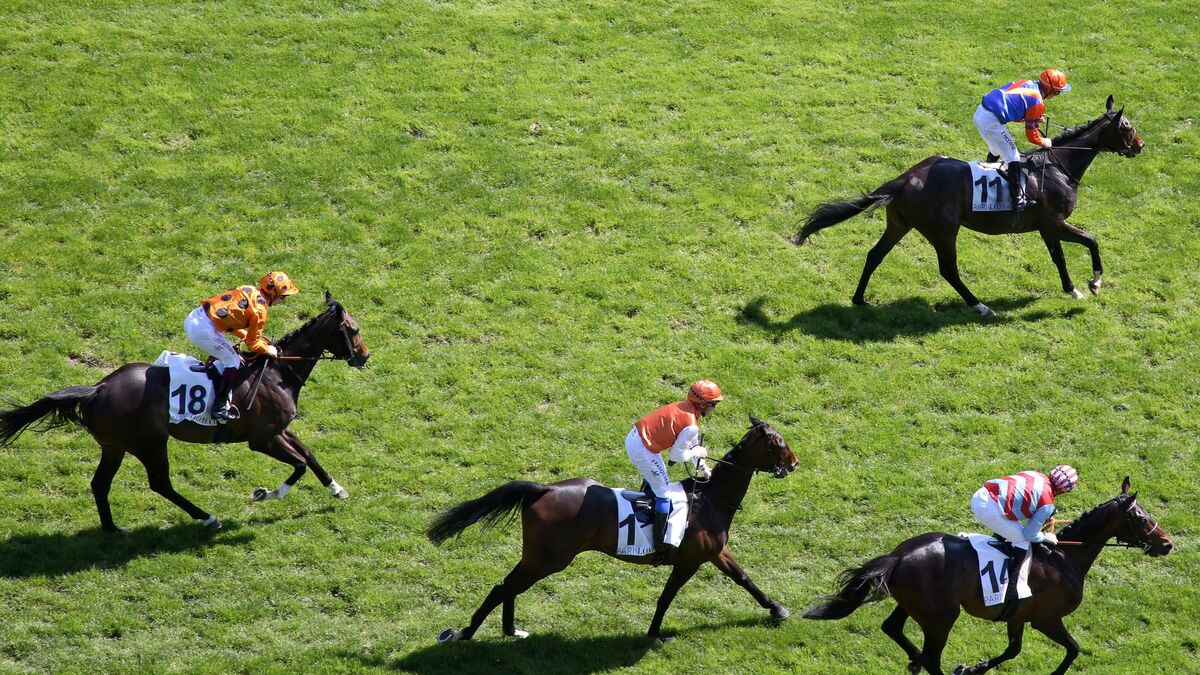 Suspicions of doping in horse racing: behind the scenes of the investigation